Tuition-free college is critical to our economy 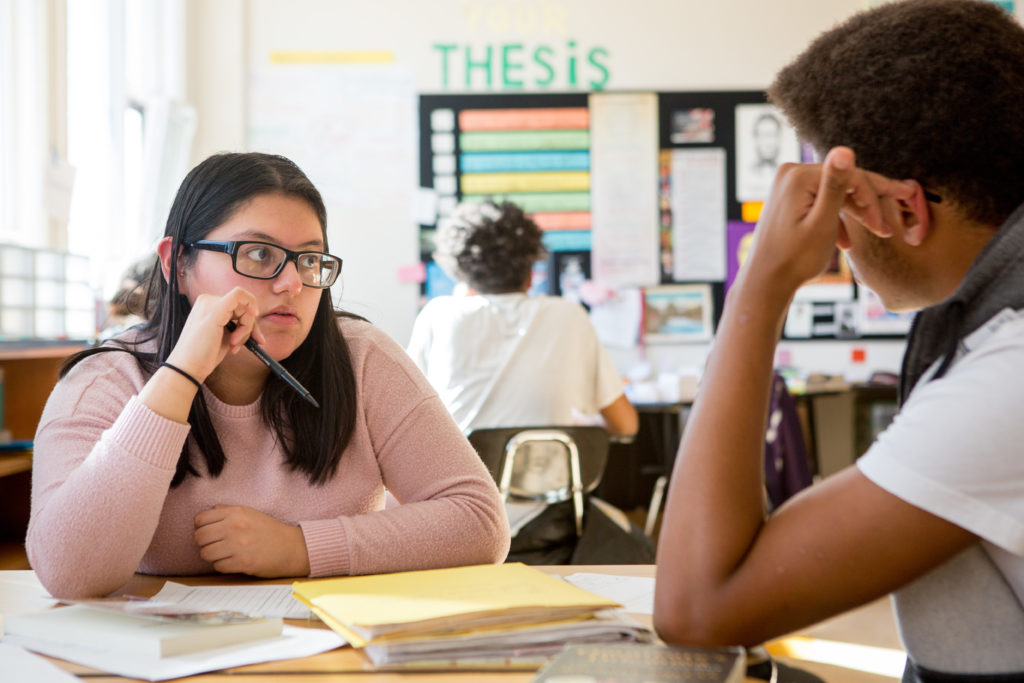 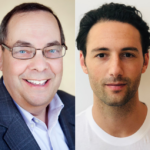 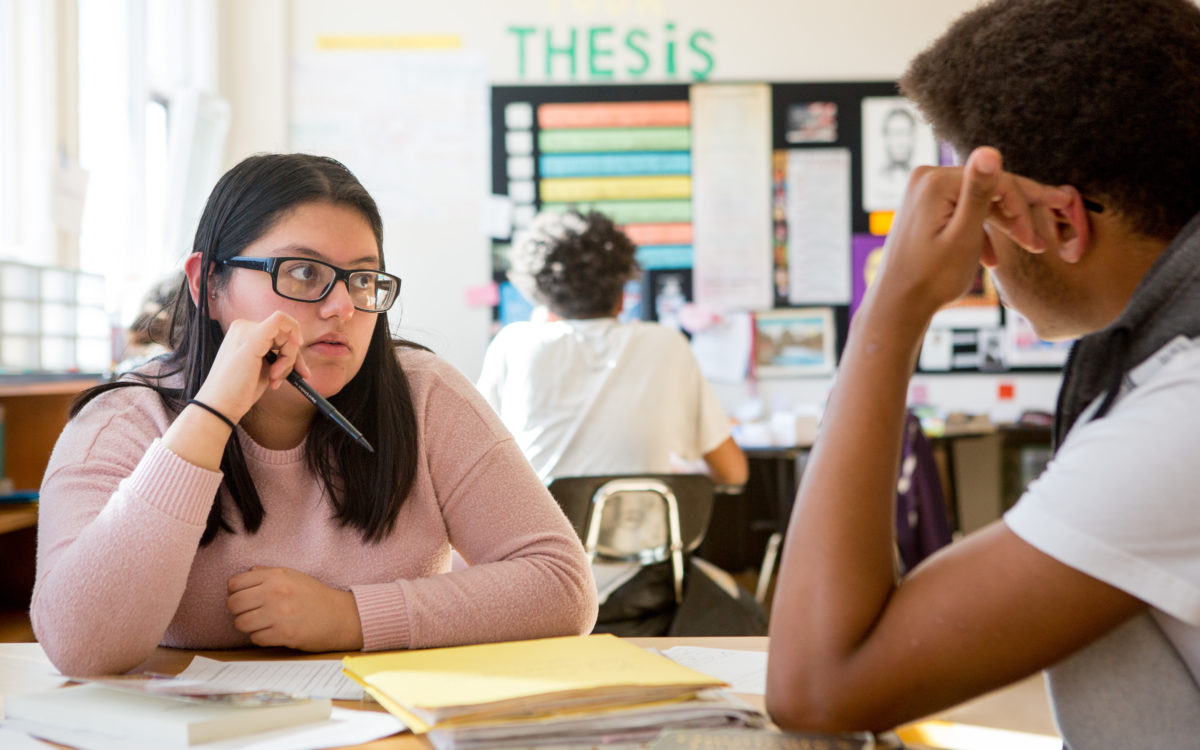 To rebuild America’s economy in a way that offers everyone an equal chance to get ahead, federal support for free college tuition should be a priority in any economic recovery plan in 2021.

Research shows that the private and public economic benefit of free community college tuition would outweigh the cost. That’s why half of the states in the country already have some form of free college tuition.

The Democratic Party 2020 platform calls for making two years of community college tuition free for all students with a federal/state partnership similar to the Obama administration’s 2015 plan.

It envisions a program as universal and free as K-12 education is today, with all the sustainable benefits such programs (including Social Security and Medicare) enjoy. It also calls for making four years of public college tuition free, again in partnership with states, for students from families making less than $125,000 per year.

The Republican Party didn’t adopt a platform for the 2020 election, deferring to President Trump’s policies, which among other things, stand in opposition to free college. Congressional Republicans, unlike many of their state counterparts, also have not supported free college tuition in the past.

However, it should be noted that the very first state free college tuition program was initiated in 2015 by former Tennessee Gov. Bill Haslam, a Republican. Subsequently, such deep red states with Republican majorities in their state legislature such as West Virginia, Kentucky and Arkansas have adopted similar programs.

Establishing free college tuition benefits for more Americans would be the 21st-century equivalent of the Depression-era Works Progress Administration initiative.

That program not only created immediate work for the unemployed, but also offered skills training for nearly 8 million unskilled workers in the 1930s. Just as we did in the 20th century, by laying the foundation for our current system of universal free high school education and rewarding our World War II veterans with free college tuition to help ease their way back into the workforce, the 21st century system of higher education we build must include the opportunity to attend college tuition-free.

California already has taken big steps to make its community college system, the largest in the nation, tuition free by fully funding its California Promise grant program. But community college is not yet free to all students. Tuition costs — just more than $1,500 for a full course load — are waived for low-income students. Colleges don’t have to spend the Promise funds to cover tuition costs for other students so, at many colleges, students still have to pay tuition.

At the state’s four-year universities, about 60% of students at the California State University and the same share of in-state undergraduates at the 10-campus University of California, attend tuition-free as well, as a result of Cal grants, federal Pell grants and other forms of financial aid.

But making the CSU and UC systems tuition-free for even more students will require funding on a scale that only the federal government is capable of supporting, even if the benefit is only available to students from families that makes less than $125,000 a year.

It is estimated that even without this family income limitation, eliminating tuition for four years at all public colleges and universities for all students would cost taxpayers $79 billion a year, according to U.S. Department of Education data. Consider, however, that the federal government spent $91 billion in 2016 on policies that subsidized college attendance. At least some of that could be used to help make public higher education institutions tuition-free in partnership with the states.

Free college tuition programs have proved effective in helping mitigate the system’s current inequities by increasing college enrollment, lowering dependence on student loan debt and improving completion rates, especially among students of color and lower-income students who are often the first in their family to attend college.

Wage inequality by education, already dreadful before the pandemic, is getting worse. In May, the unemployment rate among workers without a high school diploma was nearly triple the rate of workers with a bachelor’s degree. No matter what Congress does to provide support to those affected by the pandemic and the ensuing recession, employment prospects for far too many people in our workforce will remain bleak after the pandemic recedes. Today, the fastest growing sectors of the economy are in health care, computers and information technology. To have a real shot at a job in those sectors, workers need a college credential of some form such as an industry-recognized skills certificate or an associate’s or bachelor’s degree.

The surest way to make the proven benefits of higher education available to everyone is to make college tuition-free for low and middle-income students at public colleges, and the federal government should help make that happen.

Morley Winograd is president of the Campaign for Free College Tuition. Max Lubin is CEO of Rise, a student-led nonprofit organization advocating for free college.