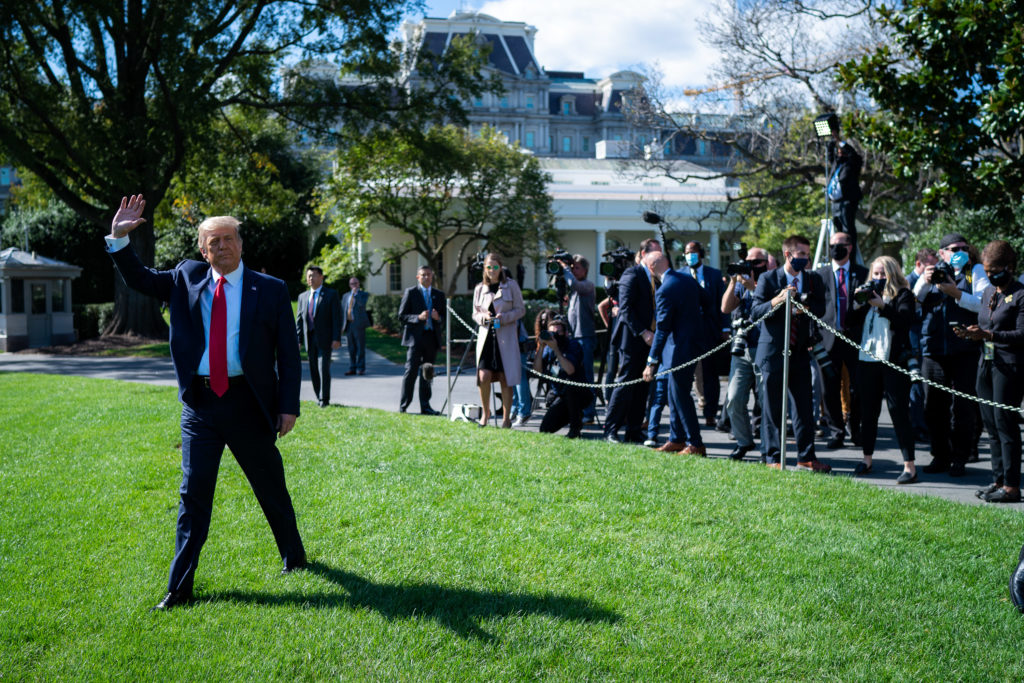 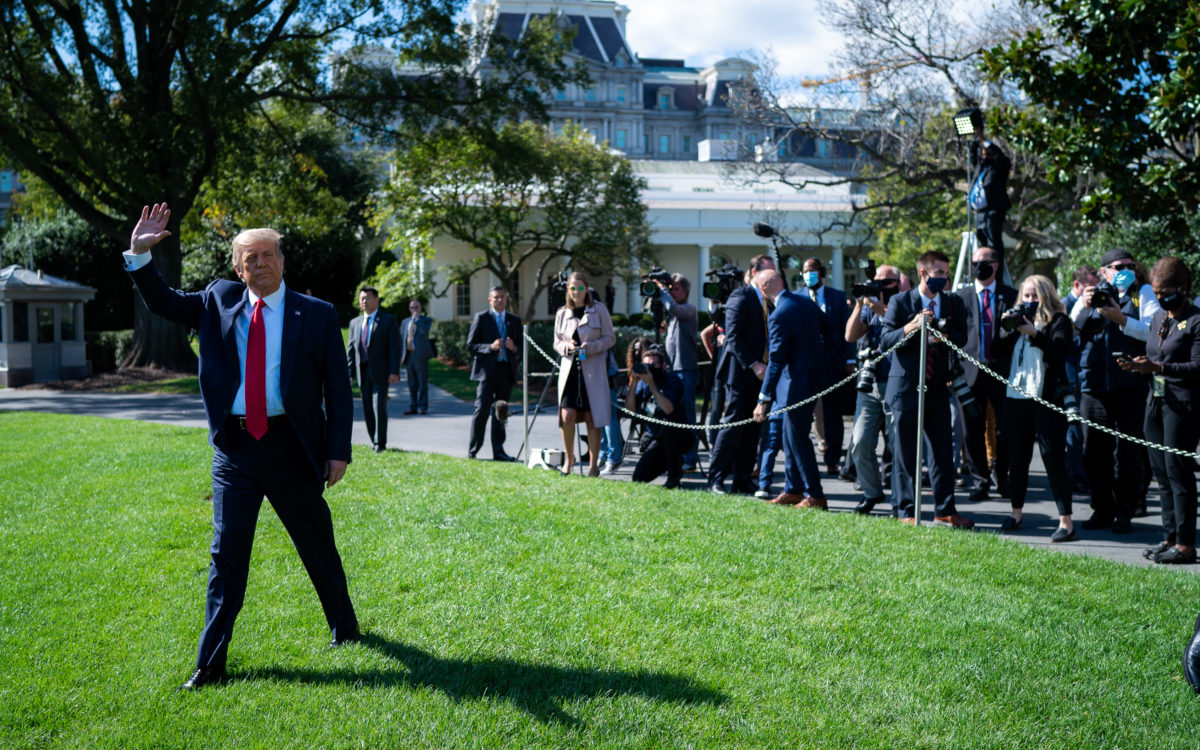 President Trump has been the chief promoter of getting children back to school, consistently downplaying the health risks, or not referring to them at all.

“We want to reopen the schools,” he said in July at an event at the White House focusing exclusively on school reopening. “Everybody wants it. The moms want it. The dads want it. The kids want it. It’s time to do it.”

In fact, not everyone wants it. Millions of parents across the nation surveyed by their own school districts say they don’t feel comfortable sending their children back to school for in-person instruction. A recent poll in California indicates that almost 4 in 10 parents want schools to remain completely closed for in-person instruction “until the risk of Covid-19 is significantly reduced.”

Trump testing positive, and the challenge of finding out who else he has exposed, could well make parents already wary about sending their children back to school even more reluctant to do so. And as schools open in a growing number of districts, it also points to the importance of testing, even for people who are asymptomatic, and the huge challenge of subsequent contact tracing — something that is beyond the capacity of many, if not most, school districts.

It could also make parents change their minds about whether the benefits of returning to school outweigh the dangers, especially among those who are Trump supporters and believe that the risks are completely overblown.

The biggest push in California to open schools for in-person instruction is happening now in Orange County, a historically heavily Republican region of the state and where President Trump has a huge amount of support. In the 2016 presidential race, just over 600,000 people voted for Hillary Clinton in the county — and 507,000 voted for Trump. Two-thirds of schools there have indicated that they want to bring at least some students back.

In July, the county’s elected Board of Education went so far as to approve guidelines for the 28 school districts in the county that did not require social distancing or masks, in direct contradiction of the county’s health experts.

Yesterday, I was in Newport Beach, one of the county’s premier tourist spots (after Disneyland), and where many students, faculty and staff from UC Irvine live. I was struck by the virtual absence of masks there in crowded outdoor patios and restaurants. That was a significant contrast to the ubiquitous use of masks in the Bay Area — and placing many more people, including children, at greater risk.

It will also be harder for parents to ignore the challenges of protecting everyone in a school community from the virus, in light of the daily testing and other protections that the President of the United States enjoys. Those are protections far beyond what the average American is able to get, and certainly more than almost any third-grader is likely to have.

“If the president can get it, anyone can get it,” Stuart Varney said Friday morning on Fox News, the network that has been unremitting in amplifying Trump’s months-long efforts to browbeat local and state officials to open their schools.

I recognize that it is not just Trump or Republicans who have pushed to bring students back to school. Under weeks of pressure from Mayor Bill de Blasio, New York City schools brought back hundreds of thousands of students to schools this week.

It is so far the only one of the nation’s largest districts to open for in-person instruction this fall. But the Miami-Dade county schools, the third largest in the country, is poised to do so next week, amid considerable controversy and pressure from Gov. Ronald DeSantis, a fervid Trump supporter.

Los Angeles Unified, the nation’s second largest, is remaining closed for in-person instruction, as the district tries to implement a hugely ambitious testing program to reach all students, teachers and staff before even considering reopening.

As late as Thursday night, Trump insisted in a speech to the Al Smith Dinner organized to raise funds for Catholic charities, “The end of the pandemic is in sight.”

With Trump and the first lady now quarantined, and the presidential campaign along with the political process in chaos, those predictions seem increasingly baseless.

Later, after sharing with Fox News’ Sean Hannity on Thursday night that he had tested positive, he allowed that “it’s a tough, tough disease.”

That statement seemed to run counter to Trump’s constant minimizing of its dangers and ignoring that even though children may not have high illness and death rates, they can endanger anyone they come into contact if they are carriers of the virus.

“The rest of the country has to know that even with the precautions taken surrounding the president that people are susceptible,” House Speaker Nancy Pelosi said Friday morning. “Going into crowds unmasked and all the rest was sort of a brazen invitation for something like this to happen. Sad that it did, but nonetheless, hopeful that it will be a transition to a saner approach to what this virus is all about.”

Pelosi’s remarks did not speak to the challenge of opening schools or colleges to students in the middle of a pandemic. But they might well have.

Opening schools for in-person instruction involves taking risks at almost every stage in the process, even when they follow local health guidelines, When children’s health along with the health of everyone else in their social circles is at stake, what’s on the table now even more clearly is whether it is worth taking those risks.