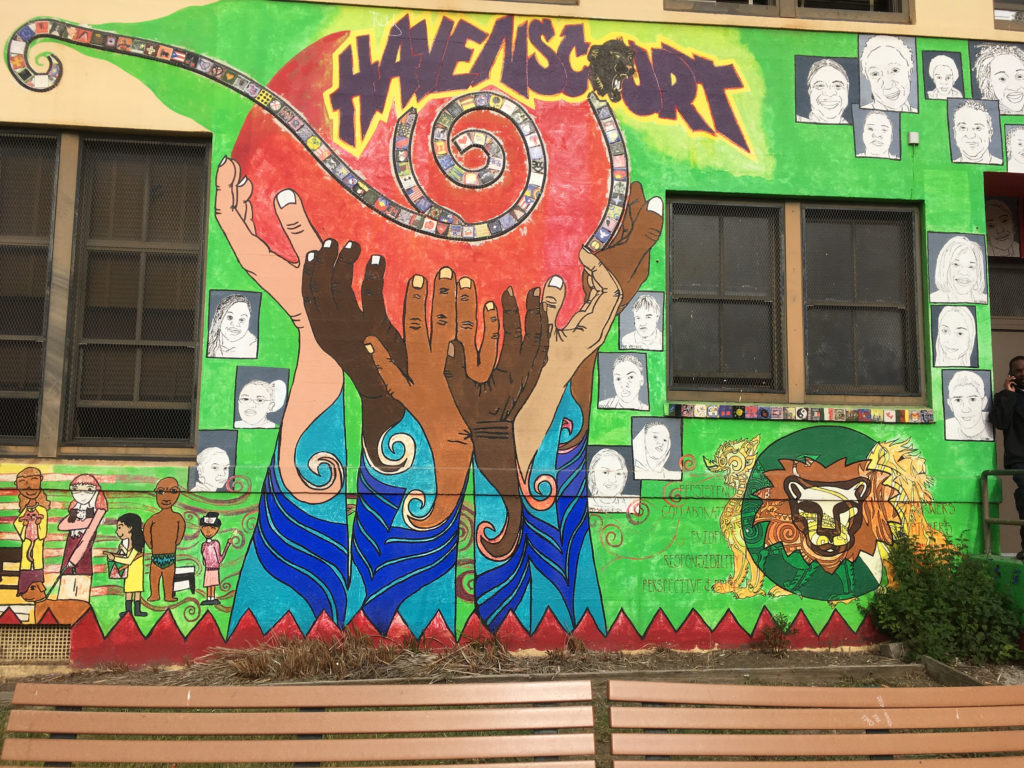 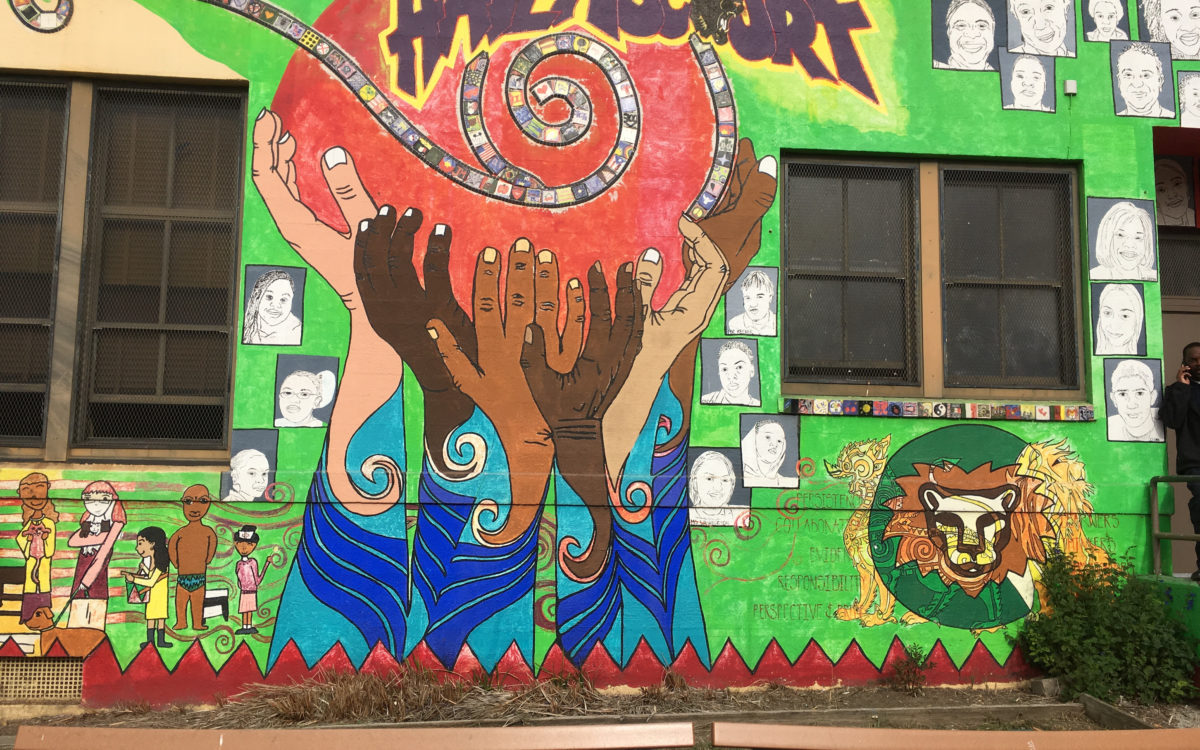 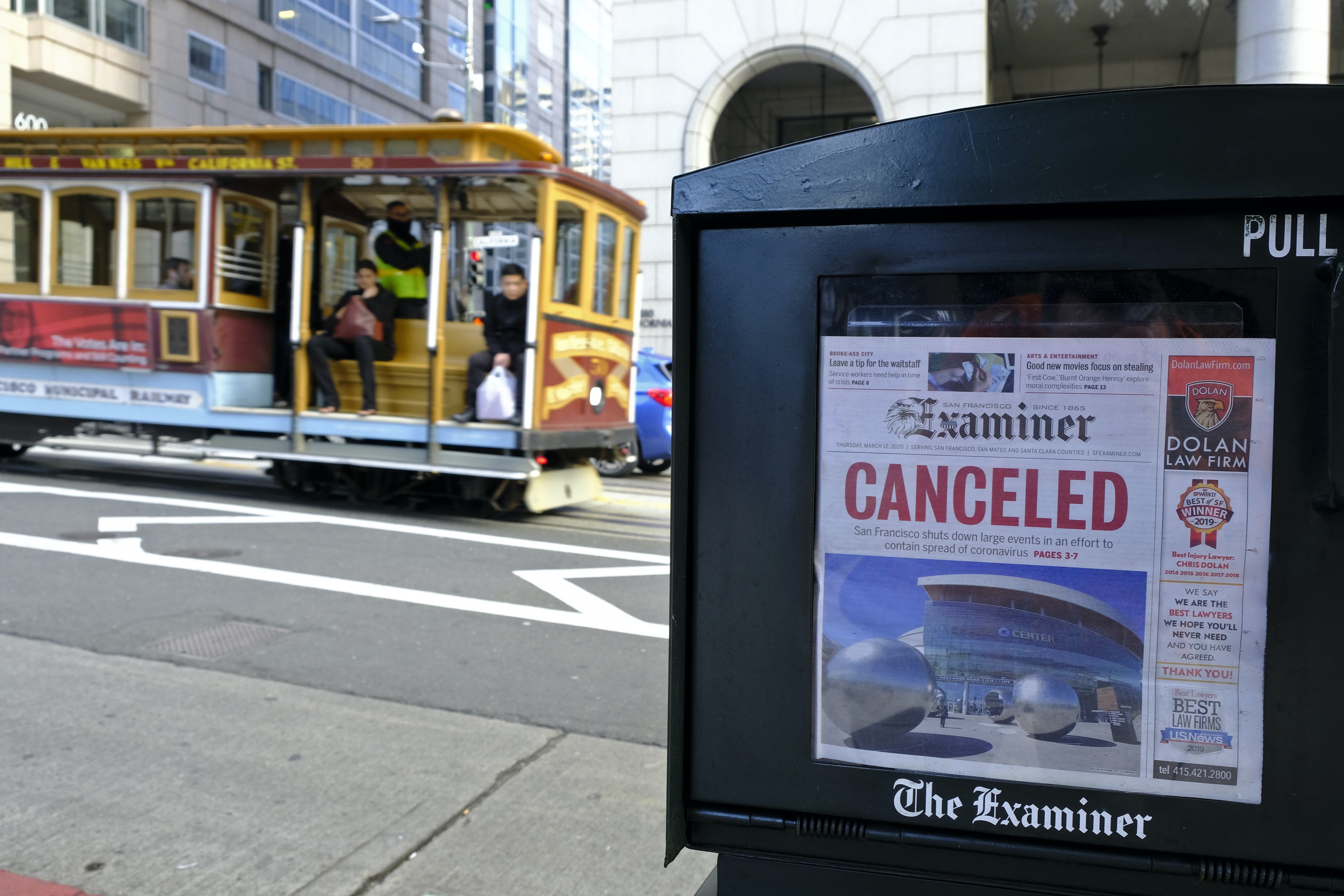 Leave a Reply to Jennifer Andaluz