Teachers are the foundation for superintendent success 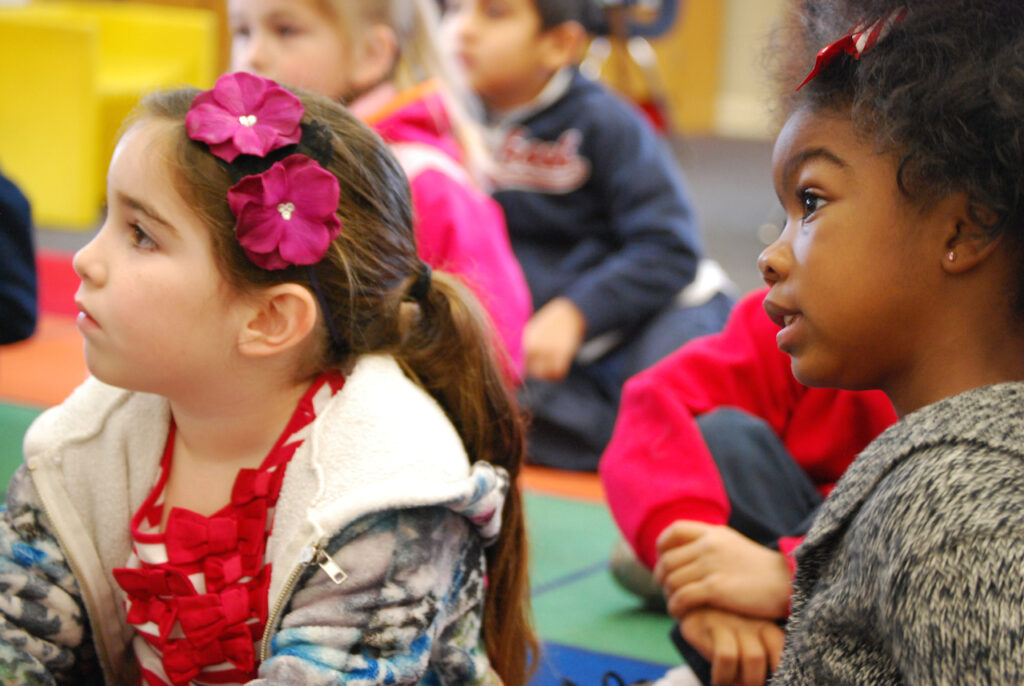 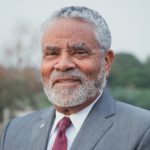 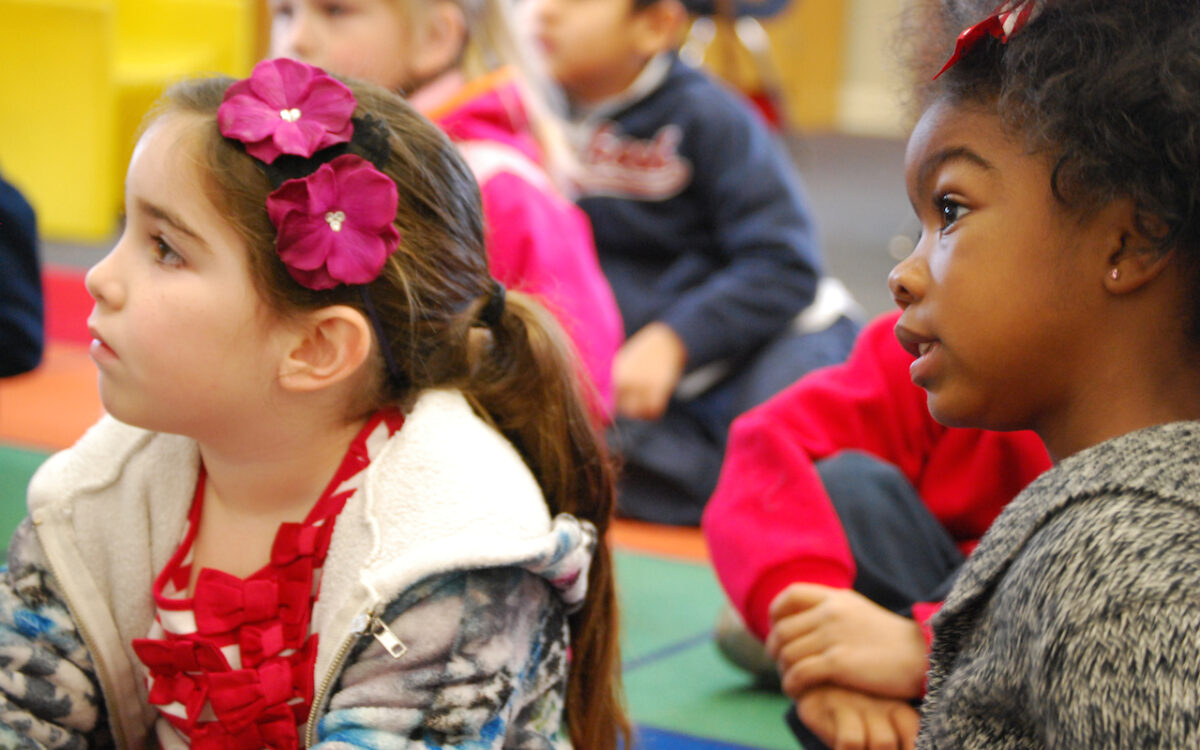 Recently, during an unprecedented worldwide crisis, the Long Beach Unified School District board of education selected a new superintendent of schools.

In selecting Jill Baker to replace Chris Steinhauser, who has served the district very successfully for 18 years, the board made history because Jill is the first woman to serve as superintendent in the 135 year history of the district.

What makes her special is her deep understanding of classroom instruction and the critical role that well-prepared teachers play in student success. In time, I suspect she will outshine all members of the male club that preceded her.

Twenty eight years ago, in the spring of 1992, I was selected superintendent in Long Beach during a crisis that was not worldwide, but was unique to the Los Angeles/Long Beach area. The Rodney King riots had devastated the urban core communities of both cities. Long Beach was even more threatened because, during the recession of the early 90’s, both McDonnell-Douglas and the United States Navy, the community’s largest employers, had announced that they were leaving.

Tourism was in decline, real estate values were plummeting, public safety was threatened by the emergence of seemingly permanent gang warfare, and test scores and the image of the public schools were both going down. The year before my appointment as superintendent, the New York Times had sent their award-winning war correspondent Seth Mydans to cover, in a front-page story, the vicious gang warfare on the streets of Long Beach, where newly arrived immigrants from Cambodia were shooting it out on a daily basis with older Latino gangs that had been around for decades.

My appointment as superintendent came exactly two months after the riots. While I had a master’s degree in counseling from Chapman University and a doctorate from UCLA in Administrative and Policy Studies, I wasn’t appointed because of my skill at turning schools around or dramatically moving the needle on student performance. I had never even been a school principal. I was appointed because I had been the chief truant officer, the head of the school district’s anti-gang task force, law enforcement’s main partner and the person most likely to successfully work with the parents, the community and schools to restore order should social chaos erupt again.

While I may have been the right superintendent for that decade, I haven’t been the only Long Beach leader who has faced an extraordinary crisis in long history of that remarkable school district.

A couple of weeks ago, I said to one of the current Long Beach school leaders: “Think about what it must have been like for Long Beach school leaders on Saturday morning, March 11, 1933, when they realized for the first time that the magnitude 6.4 earthquake that had struck the night before had destroyed or severely damaged all of the schools in the district, making them completely uninhabitable for students and staff. This was during the depths of the Great Depression when money was scarce and unemployment was at record highs. They rolled up their sleeves, educated kids in tents and used radio for the first time to deliver instruction.”

During the past month, I’ve thought a great deal about the remarkable resilience of the Long Beach school system and school systems throughout our state. They all have stories to tell about heroic teachers, principals, classified workers, parents and superintendents who are working non-stop to better serve all students, but especially our most vulnerable students.

Just before my travel ground to a halt, I went to Atlantic City, New Jersey in mid-February, to address the Association of Teacher Educators, which was celebrating its centennial anniversary. These folks are the leaders in teacher preparation from universities around the country. The title of my talk was “Volunteering in a First-Grade Classroom for More Than 20 Years: How that Experience Has Made Me a Better Leader in Local, State and National Roles.”

Those who know me best know that volunteering in that first-grade class at Colin Powell School on the North Long Beach-Compton border is the single most gratifying thing that I do. Observing first-hand how much these remarkable youngsters from a poor neighborhood love their school, their amazing teacher and their classmates makes me feel blessed to have a special window on what is positive about California public schools.

Now that the coronavirus crisis has shut down traditional in-classroom instruction, I’m having text exchanges with a classroom teacher who is working even harder to meet the needs of her kids, who we affectionately refer to as “the cherubs.” She recently shared that the cherubs’ biggest concern right now was whether or not the Easter Bunny would show up this year because of the coronavirus. Her work day, which has always been long with both instruction and planning, now goes from 8:00 am until 11 pm or later because of the many additional demands of delivering instruction in a new way and working with parents to help set up online access.

This crisis is a reminder to superintendents, school leaders and policymakers throughout the state that classroom teachers are the key difference-makers throughout this emergency and will remain so once it is over. How we support them now and in future will be the real test of our state’s commitment to our school children.

I’m confident that my hometown district, Long Beach Unified, will emerge from this latest crisis in ways that will make it even better in the capable hands of its first female superintendent, who knows classroom instruction and how to support teachers much better than the dozen men who have preceded her in that job.

The opinions in this commentary are those of the author. We welcome guest commentaries representing diverse perspectives. If you would like to submit a commentary, please review our commentary guidelines and contact us.