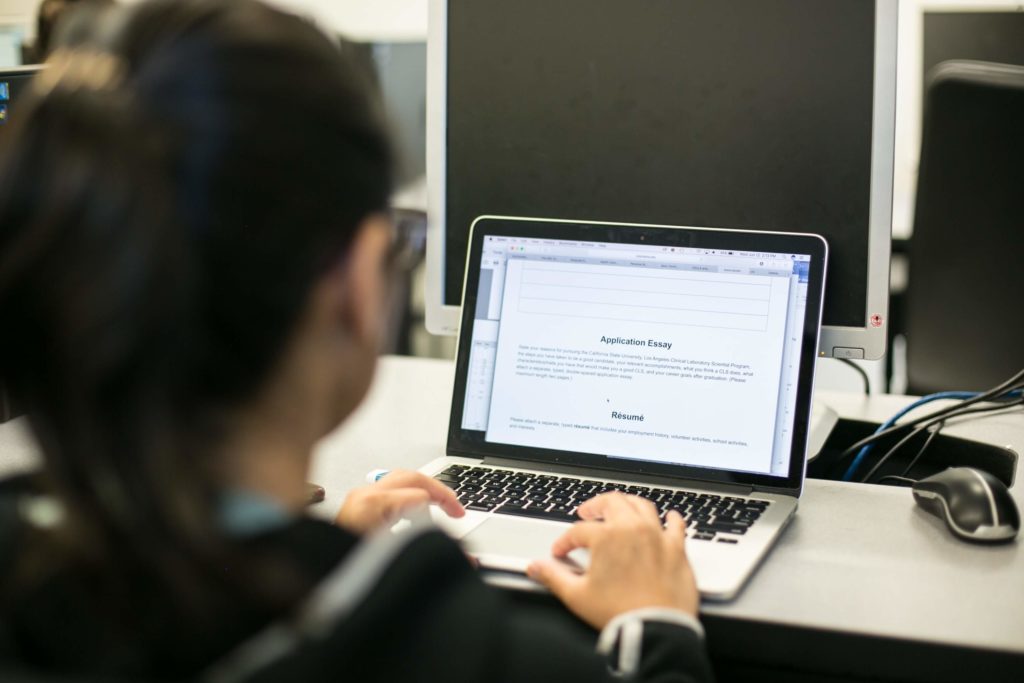 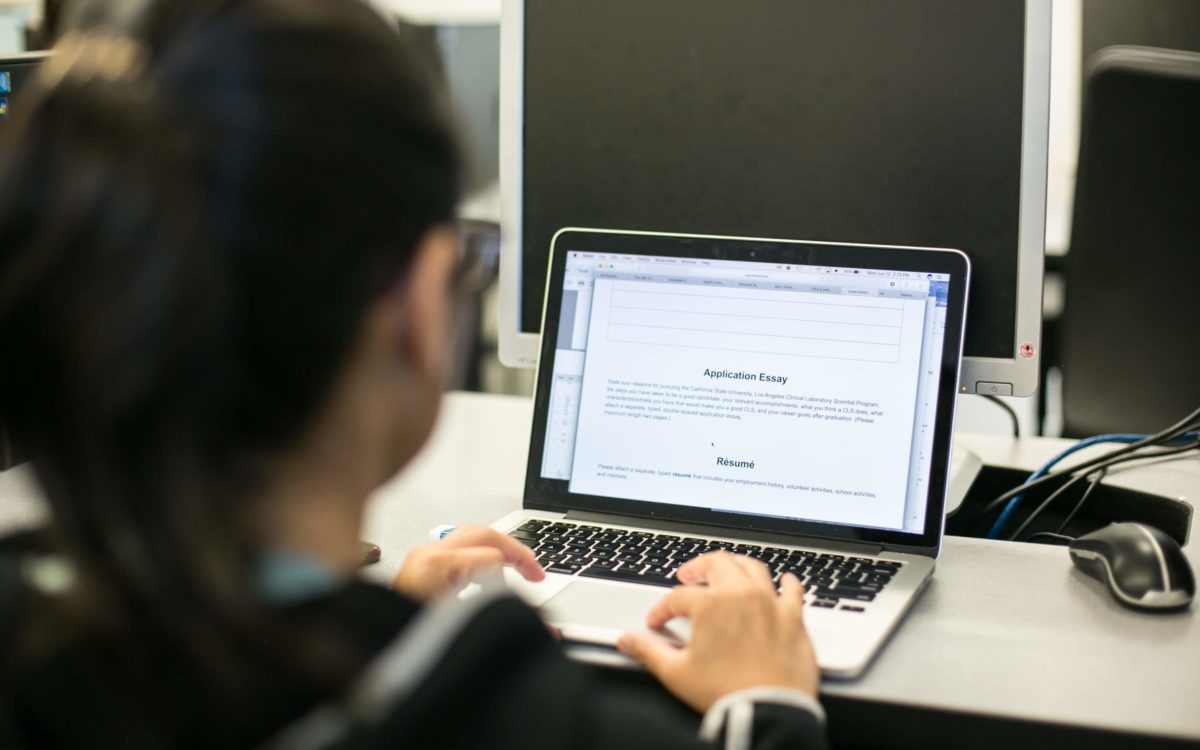 Current and incoming California college students report heightened financial distress and concern over online classes since the start of the pandemic.

In a California Student Aid Commission and UC Davis Education Lab survey, just over 90% of current college students and 82% of recent high school graduates reported concern about the shift to online classes.

As one continuing college student wrote in the survey: “My current challenge is being a mother on top of a student. I was able to go on campus to do my learning, free from distraction of my children. Now I am trying to find the time to do my classes solely online on top of taking care of children that were also enrolled in school and now homeschooling.”

Campus re-opening plans have gone through multiple changes in recent months, with most colleges and universities in California planning for at least a hybrid of in-person and virtual classes. California State University was the first in the nation to announce plans for largely virtual classes for the fall term and recently extended it to the entire 2020-21 school year.

The survey, administered during the final two weeks in May, describes a sharp increase in students’ worry over finances from mid-March, when the pandemic shifted most college courses to online and resulted in many students losing their on and off campus jobs.

A high number of current college students — 71% — reported losing some or all of their income because of the Covid-19 pandemic. That might explain why over a quarter of the respondents said they think they need to work more.

The financial stressors are just as high among recent high school graduates. Nearly 75% said they are concerned about their personal financial situation and their families’ financial hardship.

As one of those respondents wrote in the survey: “At this point, we’re barely able to afford food and having difficulty paying for the rent. My dad lost one of his two jobs and the job he has now only gives him very few hours. This happened after college commitments, so now I have a different view about going off to college.”

The survey, released Tuesday, also shows a steep increase in the level of worry about the future.

“One of the biggest drivers of plans changing is the fact that financial situations have changed for students and their families as well,” said Patrick Perry, the director of Policy, Research and Data at the California Student Aid Commission.

The survey was conducted between May 15 and June 1 and includes two population samples: continuing college students who applied for financial aid to attend a California college during the upcoming school year and graduating high school seniors who also applied for financial aid for the 2020-21 school year. It was completed by over 60,000 current college students, a response rate of 12.3% and 16,000 high school seniors, a response rate of 11%.

The pool of students surveyed is representative of students who completed the Free Application for Federal Student Aid (FAFSA) and students who submitted a California Dream Act application, rather than the overall student population in California. A more detailed analysis on how representative the survey is has yet to be published but students from all backgrounds file FAFSA applications, according to the research team who conducted the surveys. In both surveys, there was a higher representation of female students and students with a lower average income than students in the general population.

Educators and counselors said they are working to ease the stress and worry over finances.

“We really are planning on doubling down on our outreach to students this fall,” said Marlene Garcia, California student aid commission executive director. “For now, we’re trying to get the word out that they can still apply for financial aid.”

Students also described how the pandemic is changing their lives. The majority of current college students reported adjusting their plans for the fall term. Their reasons for those changes varied: some wanted to be closer to home, others didn’t want to do online learning, and a small number said they felt they needed a break from college. But, few said they would skip college all together.

Many students reported disruptions not only in their college plans but also their lives. Nearly half of the students who responded experienced a change in their living situation during the 2020 spring term.

One of those students spoke during a panel on Tuesday hosted by the Student Aid Commission and UC Davis Education Lab.

Elijah Gerard, a student at Crafton Hills College in San Bernardino County is the youngest of four children raised in a single-parent household. Because health problems made him high risk for Covid-19 infection, a Type-1 diabetic, he had few financial options when he was threatened with eviction. He moved in with his mother in a Northern California county and now shares a room in a home that has unstable internet.

“I would probably be homeless right now,” he said, acknowledging that he has a safety net even if his situation is far from ideal. If he were a foster or international student, he said he “would probably have less than I have right now.”

Zahraa Khuraibet said that she felt stranded after the pandemic led to campus closures. As an international student from Kuwait, she couldn’t readily return to her home country and has had a difficult time connecting with her family due to them living in a different time zone.

“We’re told that higher education is the path to a better future, but how are we supposed to obtain a better future if we don’t even have our basic necessities?” asked Khuraibet, who is studying structural engineering at CSU Northridge. “If we want a future that is equitable, fair and prosperous, we need to invest in students.”