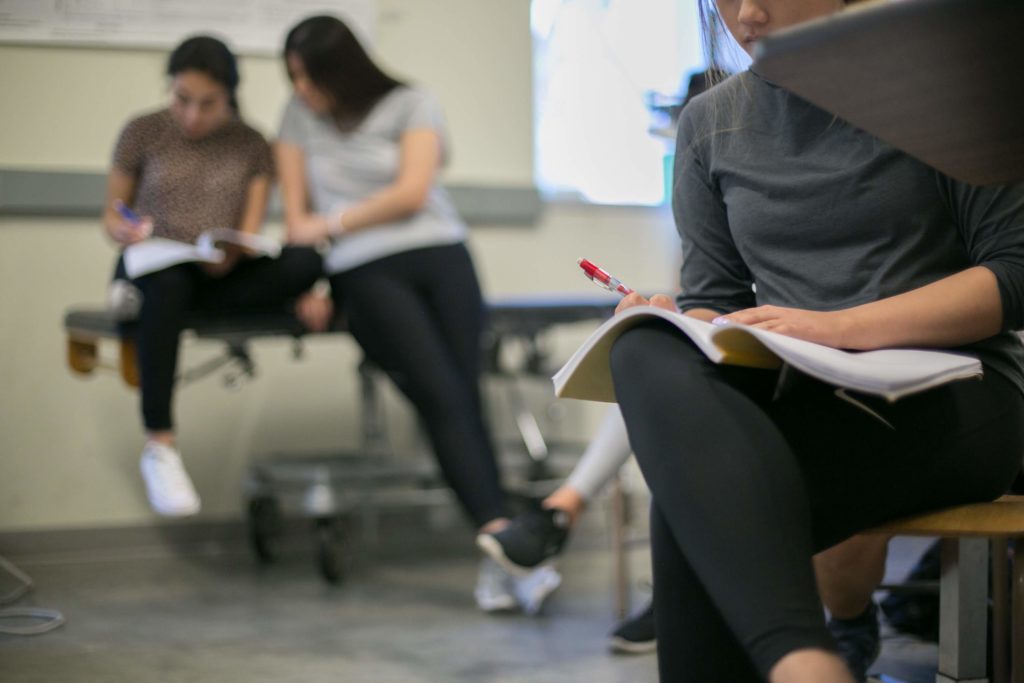 Lawsuit demands refunds for campus services closed because of pandemic 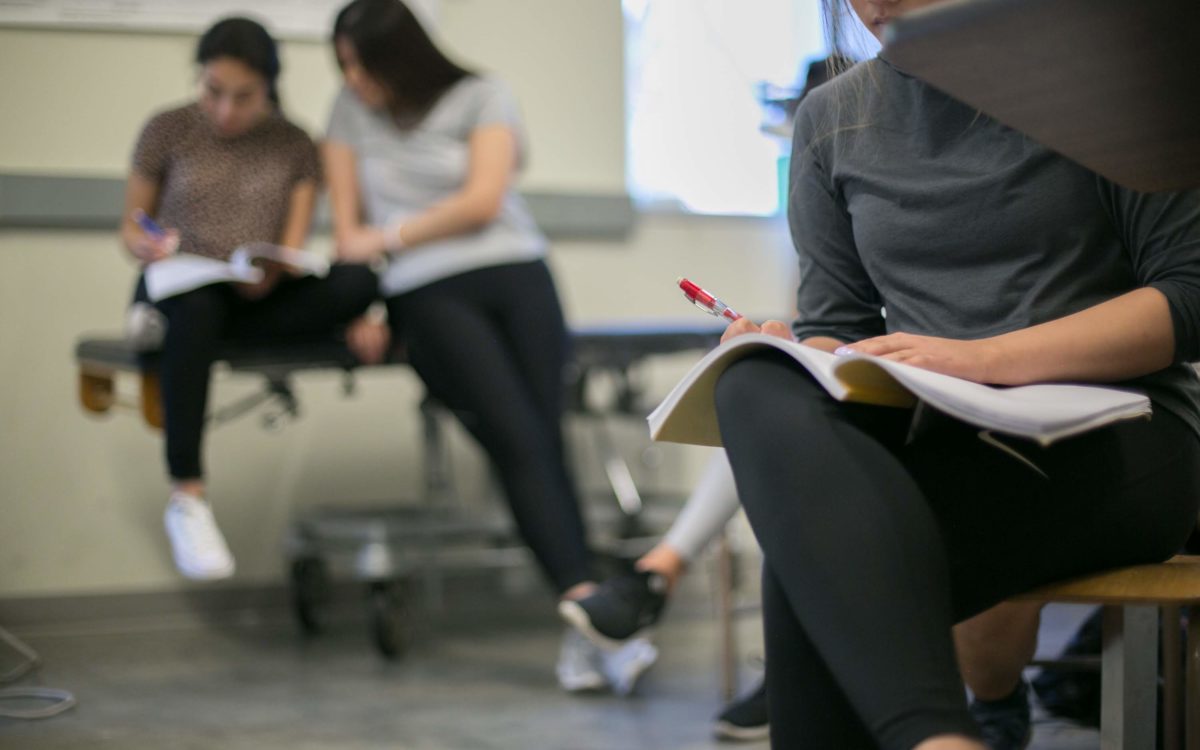 Students from the University of California and California State University systems are suing for refunds of fees for use of gyms, health and student centers that were closed for in-person services because of the coronavirus.

The total can be worth millions of dollars.

The lawsuits were filed in Los Angeles and Oakland federal courts Monday on behalf of more than 700,000 students who paid fees for the Spring 2020 academic term but lost the benefits and services that come from those fees because campuses ended in-person instruction in March due to the pandemic.

The fees covered by the lawsuit were paid by students for health facilities and services, instructional-related activities, student association dues and the use of student centers. According to the complaint, depending on the location, fees from CSU could range from $847 to $4,201. On UC campuses, students paid a base of $1,128, plus additional campus-specific fees that could add up to $4,000 more to their bills.

A spokesman for the CSU system said the campuses have been open and offering services to students even though courses were moved online and that they would “vigorously defend against the lawsuit.”

Across the state, students have demanded refunds for tuition and fees since being forced out of their dorms and in-person classes. However, these lawsuits don’t demand any tuition refunds. Adam Levitt, a co-counsel for the plaintiffs, said the lawsuit doesn’t seek tuition refunds because universities are offering classes online and trying to keep students on the path to graduation.

“The complaint misstates the facts,” said Mike Uhlenkamp, a CSU spokesman. “Although classes were converted to online instruction after Governor (Gavin) Newsom issued his stay-at-home order, every CSU campus continued to fulfill its mission of providing instruction and services to its students. Campuses continue to operate and many personal services are now provided remotely, such as counseling, advising, faculty office hours, disability student services and even telehealth medical care.”

UC officials declined to comment for this story because they had just learned about the complaint.

“Despite its constructive eviction of students from campus for the remainder of the semester and ending all campus activities for at least that same time period, CSU (and UC) has not offered refunds to students for the unused portion of their campus fees paid to cover the cost of certain on-campus services which are no longer available to students,” according to the complaint against CSU.

The UC system announced March 14 that all of its campuses would transition from in-person classes to online for the remainder of the term. The CSU system announced it would do the same March 17. The main plaintiff in the CSU complaint is Akayla Miller, a Sonoma State University student, who left the campus in mid-March. In the UC complaint, Claire Brandmeyer, a UC Davis student, is the main plaintiff.

“While both CSU and UC were initially responsible in closing their campuses, it is improper for them to attempt to retain what amounts to many millions of dollars in aggregate in campus fees they collected from their students, even though they terminated the services that these fees covered,” said Levitt, a co-counsel for the plaintiffs. “A college education is already a monumental expense for students and their families, and to essentially offer them no relief on these material expenditures, particularly during a time when millions of Americans are struggling financially, is not only tone-deaf but unfair and unlawful.”

The universities have been more receptive to refunding or discounting campus dorms, residences and dining plans. UC System President Janet Napolitano outlined in a letter to the legislature, that, “UC is providing students prorated refunds on their housing and dining services agreements in the event they choose to leave on-campus housing. UC has already lost hundreds of millions in housing and dining revenue from students choosing to leave campuses, and anticipates losing more revenue by the end of the spring term.”

Uhlenkamp said the lawsuit also misstates CSU’s position on refunds for certain fees. In March, the system published its refund policies for tuition and fees. “Campuses will provide refunds for various categories of fees that are determined to have been unearned by the campus,” he said. “These refund policies and procedures are available to all students, and requests for refunds are already being processed remotely.”

The California universities are not alone in being sued over student fees, tuition and other costs. Similar lawsuits were filed against universities in Arizona, Colorado, Michigan, New York, Liberty University in Virginia, Drexel University in Philadelphia and the University of Miami.

“Thousands of universities and colleges throughout the nation have made fair and appropriate decisions regarding refunds of student fees and room and board payments,” said Matthew Miller, a co-counsel to the plaintiffs. “We understand that these institutions face their own financial pressures and that this situation is not easy for anyone. But that doesn’t make it right for CSU, UC or any of these schools to pass their losses on to students.”