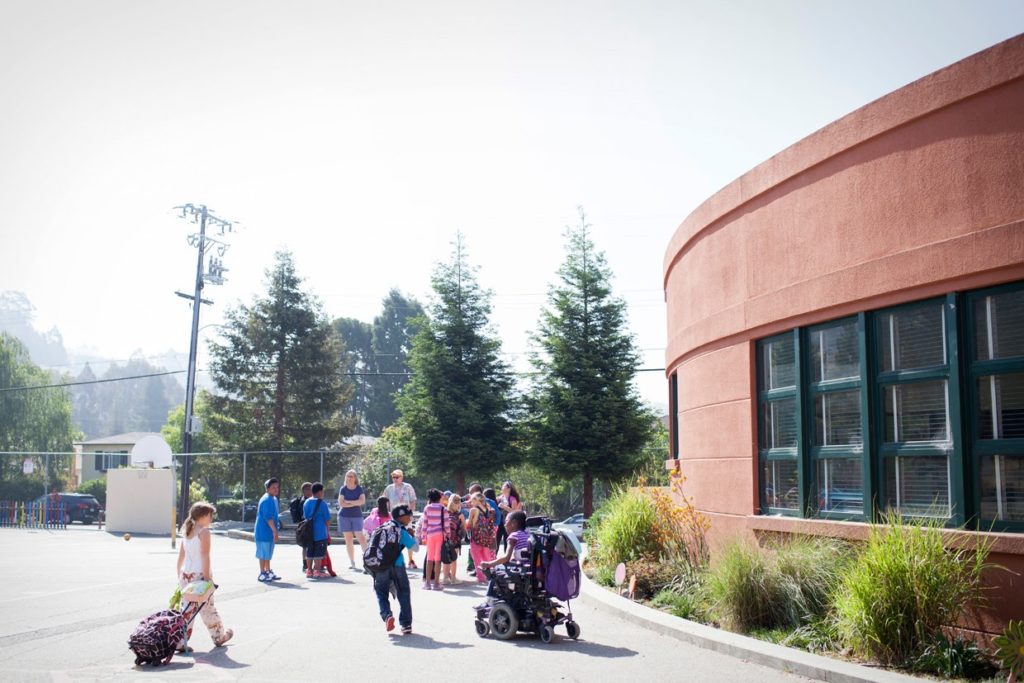 Schools can save money by combining services and blending funding, report says 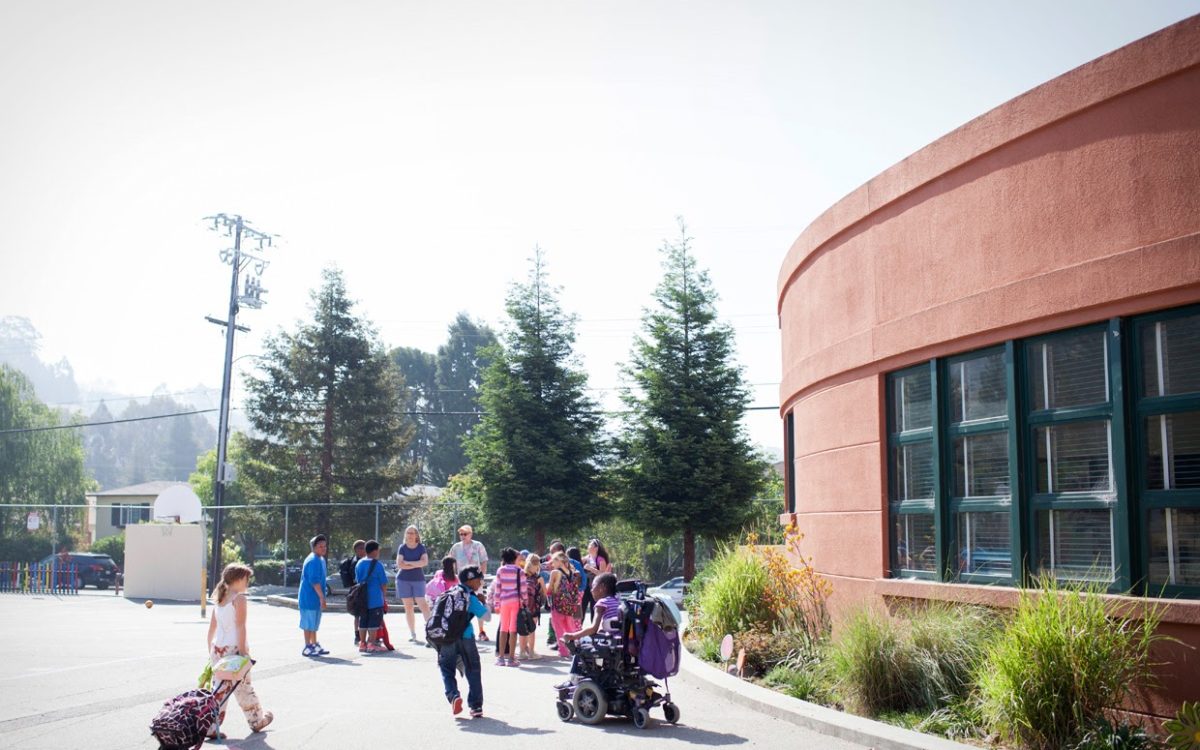 Special education funding should be more transparent, more flexible and more integrated with other streams of school funding, according to a report published Monday.

The report, by researchers at the education consulting firm WestEd, is the first of a two-part study on how California can improve its funding for students with special needs without increasing money from local, state or federal sources. The second part will be published in January.

“We wanted to study how California can build a system that gets the right money to the right agencies and the right students,” said the study’s co-author, Jason Willis, director of strategy and performance in the Comprehensive School Assistance Program at WestEd.

Special education is one of the most expensive programs at a school, because students with disabilities often need extra services, such as speech therapy or one-on-one aides.

Currently, most special education services are funded through regional bodies called SELPAs, or special education local plan areas, as a way for districts to share costs and organize how schools deliver services. By pooling resources, schools can share the cost of educating severely disabled students, and combine services at one location for students with specific needs.

Special education funding is separate from the Local Control Funding Formula, the source of most other school money, but is drastically underfunded by the federal government, leaving districts to dip into the general funds to cover costs. The Local Control Funding Formula is a funding mechanism for California schools that provides districts more money for high-needs students, including those who are in foster care, English learners, homeless students or those who receive free or reduced-price lunch.

“We need to rethink SELPAs, and look at ways to reallocate and redistribute funding based on diverse needs and diverse costs. We do ourselves a disservice by looking so narrowly at funding,” said the study’s co-author, Sara Doutre, senior program associate for the Center for Prevention and Early Intervention at WestEd.

Blending funding could also help simplify and streamline the process to identify students with dyslexia and other learning disabilities, so they receive services earlier, according to the report. Generally, the sooner students receive help with learning disabilities the better they fare in later grades.

English learners are not more likely to have disabilities than other students. In many cases, a student’s struggles with English are misinterpreted as learning disabilities, Willis said. California’s new chief of special education, Heather Calomese, has said that she considers these issues a priority.

The WestEd study builds on a 2016 report by the Public Policy Institute of California that also looked at special education funding as it relates to the Local Control Funding Formula.

“California has been on this path of school finance reform for a while,” said Willis, noting the adoption of the Local Control Funding Formula in 2013, and an ongoing effort to tweak special education funding to be more equitable. “And now with the (state budget cutbacks), we want to find policy solutions that don’t require more money.”

— John Fensterwald contributed to this story.