Schools should not open until safety is assured, California Teachers Association tells state 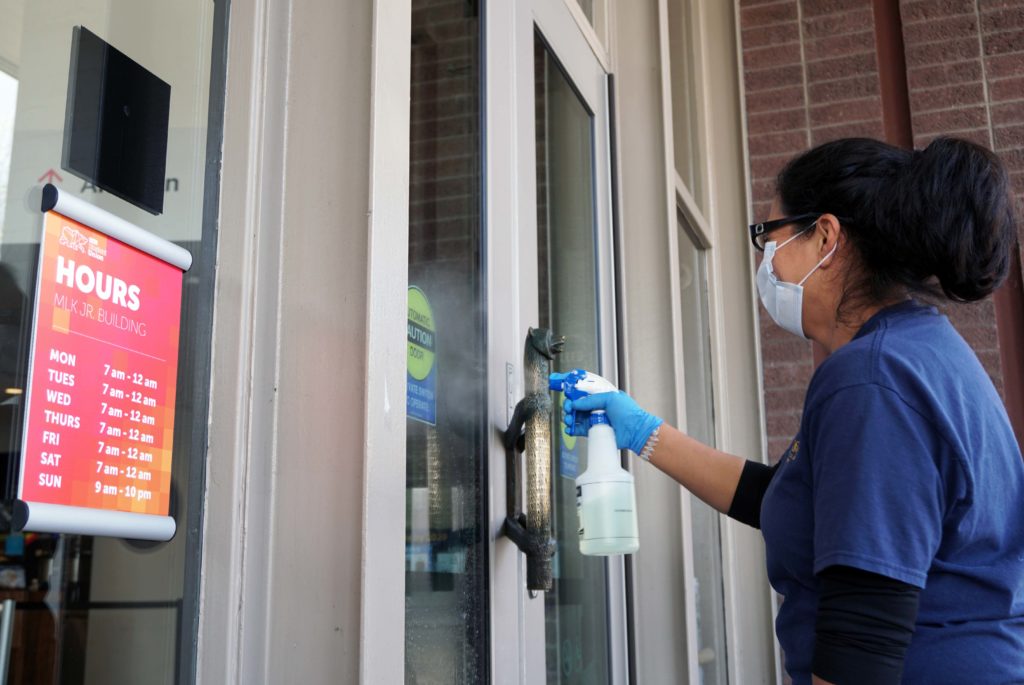 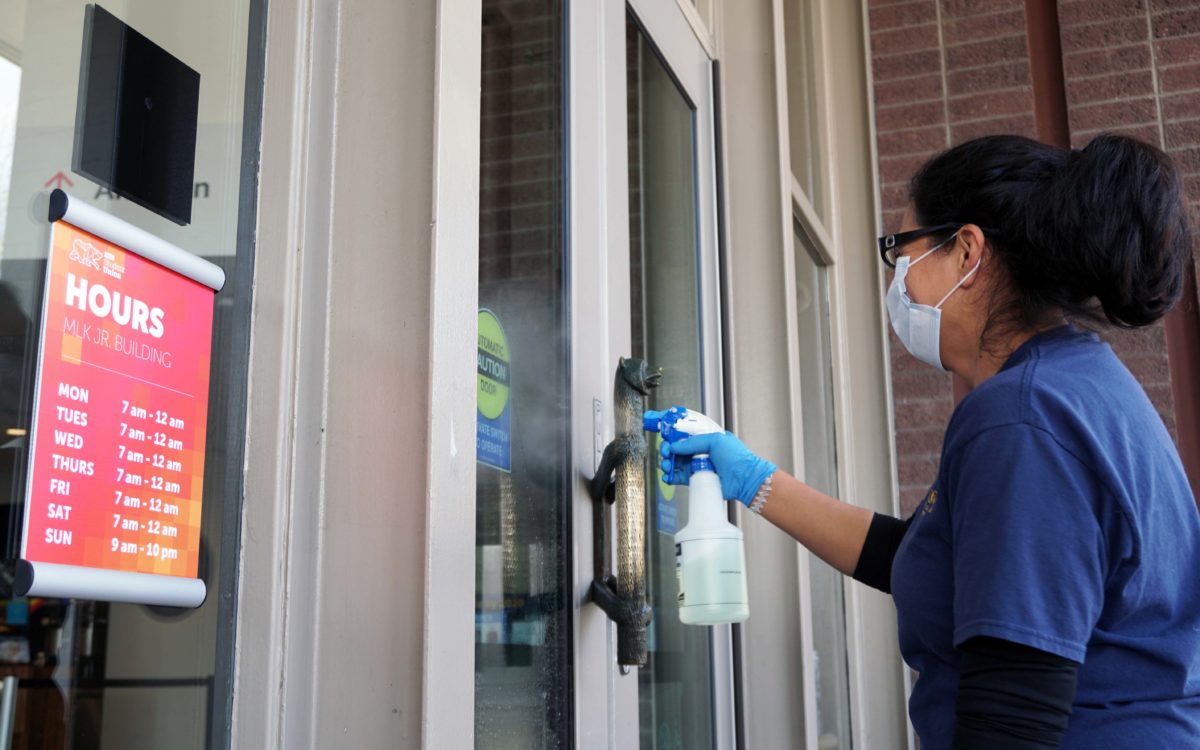 In a fierce rebuttal to the Trump administration’s push for all children to return to school in the fall in the face of spreading coronavirus infections, California’s largest teachers union is declaring bluntly that “California cannot reopen schools unless they are safe.”

In a strongly worded letter sent Wednesday to Gov. Newsom, legislative leaders and State Superintendent of Public Instruction Tony Thurmond, the leadership of the California Teachers Association, representing about 310,000 teachers, said that the recent surge in infections “gives us pause around the state’s preparedness for safe in person school instruction in a short six to eight week time frame.”

The letter came on the same day that President Trump threatened to cut funding to schools that don’t bring back all their children to class, and health officials advised Los Angeles County districts including Los Angeles Unified, the state’s largest to prepare for the prospect of opening remotely this fall.

The CTA leaders said that many local districts don’t have the necessary resources or capacity to maintain even the most basic prevention measures of six feet physical distancing and limiting contacts.

“We should be clear eyed about this reality,” wrote CTA president Toby Boyd, along with its vice president David Goldberg and secretary-treasurer Leslie Littman. “How can we physically reopen schools with lower thresholds of safety than we currently have for restaurants or hair salons?”

They said that teachers want to be back in class with their students, “but we cannot ignore science facts and safety.”

When asked about the letter during his daily news briefing on Thursday, Gov. Gavin Newsom said he agrees that “we need to keep people safe and healthy” and that students and staff should not return to schools until their safety can be assured. He said he appreciated the letter and was starting to engage with superintendents up and down the state about how they can reopen safely, as well as how they can provide quality distance learning if they decide it’s unsafe to reopen. Newsom said the state prefers in-person instruction if possible to address the social and emotional needs of children, as well as their academic needs. He also stressed that the state is providing $5.3 billion in the budget to help schools address learning loss and safety issues.

If instruction continues remotely, he said its crucial that schools are “making sure we’re doing justice to distance learning in a way that’s equitable to all kids, not just some kids.”

Also on Wednesday, the American Academy of Pediatrics tried to blunt the message coming from the White House that all students should return in person to school — based in part on guidance the organization itself issued. Dr. Sally Goza, the organization’s president, spoke at the White House on Tuesday, arguing that missing school “can have serious consequences for child health and well-being.”

But in a letter to members yesterday Goza said that “its unfortunate that our guidance is being politicized by some and misinterpreted to mean a universal return to school no matter what. That is not what we recommend.”

Instead, she said, pediatricians are saying that children should only return to school if measures to keep students safe are in place. And that, she said, would require additional support from the federal government.

“When public health expertise is reframed to fit political interests,” she wrote, “it harms those who have the most at stake and the least opportunity to advocate for themselves: children.”

The CTA leaders said that California school districts have two options. One is to adopt what they called “a high risk in-person opening.” That, they said, would be risky even if it adopted a so-called “hybrid” approach, with students in school only part of the time, and the rest of the time at home, learning remotely.

The preferred model, they suggested, would be “to start the new school year under robust distance learning protocols until the virus is contained in local communities and proper safety measures can be put into place.”

“How can we reasonably expect hundreds of students and in some cases more than 1000 students to come together on one campus for an entire day without putting their health and the lives of every adult on that campus at risk?” they asked.

Trump tweeted on Wednesday that “Germany, Denmark, Norway, Sweden and many other countries, SCHOOLS ARE OPEN WITH NO PROBLEMS.” If they could do it, so could the U.S., Trump argued. And if they didn’t he threatened to “cut off funding,” without specifying what funding and under what authority he could do that.

In Germany, Denmark, Norway, Sweden and many other countries, SCHOOLS ARE OPEN WITH NO PROBLEMS. The Dems think it would be bad for them politically if U.S. schools open before the November Election, but is important for the children & families. May cut off funding if not open!

But the CTA leadership said that Trump “ignores the fact that these other countries invested heavily in personal protective equipment, health and safety protocols for education and testing — the very resources that he is threatening to withdraw.”

“We are deeply concerned that politics are being played with the lives of children and the educators who serve them,” they said.

As the CTA has done in the past, it called on the Legislature to come up with additional revenues to ensure that schools can reopen safely by suspending corporate tax credits and imposing additional taxes on the state’s billionaires.

“We should not compromise on funding or school safety in the home of the greatest number of billionaires in the country, who have increased their net worth by 25% during the first three months of the pandemic,” they wrote.

Dr. Goza from the American Academy of Pediatrics also repeated what she had told Trump at the White House on Tuesday that schools would need additional resources to ensure the safety of students and staff.

“I am very concerned by recent statements from federal leaders threatening to withhold federal funds from schools that do not pursue in-person reopening in the fall,” she wrote. “This would put already financially strapped schools in impossible positions that would endanger the very people we are trying to protect.”