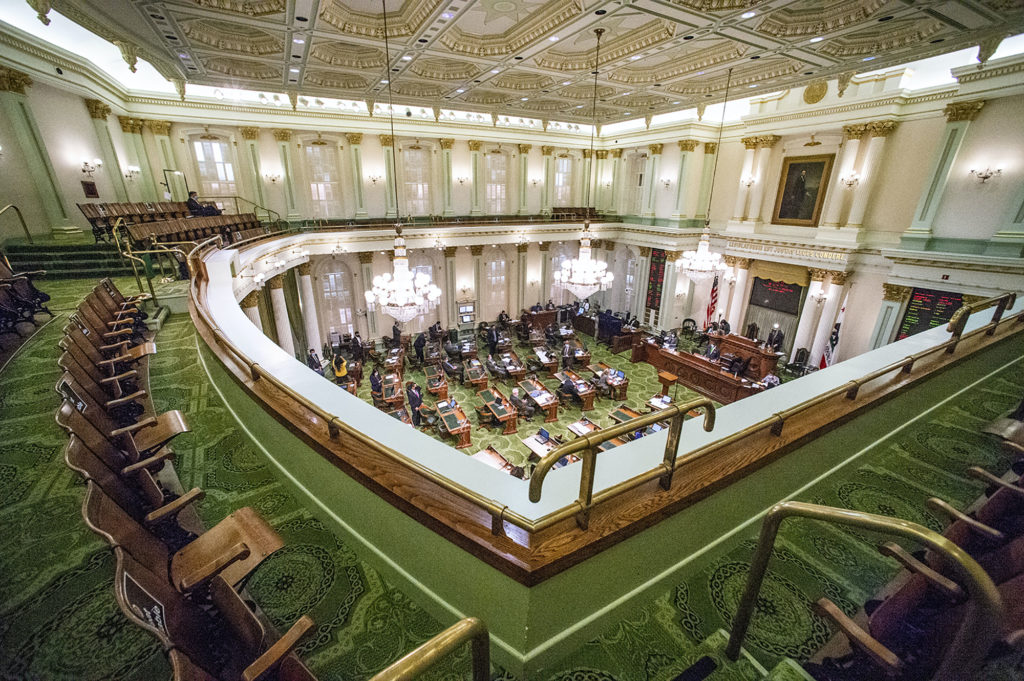 They say litigation costs would sap their budgets. 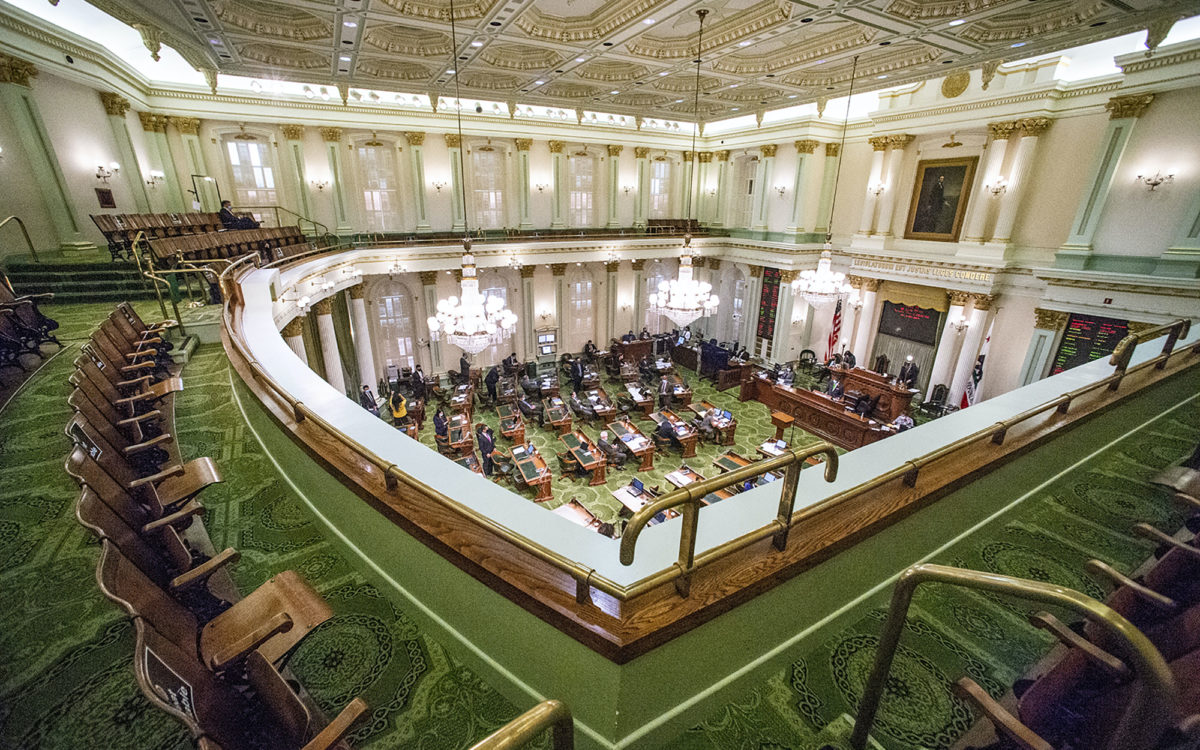 The Legislature adjourned Monday without having resolved what school districts say is a huge barrier to returning to in-school instruction: legal protection from Covid-19-related lawsuits.

Without that safeguard, school officials warn, some districts will be skittish about opening up schools and instead continue in distance learning until they get it.

“Absolutely, without question, districts around the state will be hesitant if there aren’t liability protections for when they follow health and safety guidelines and act in good faith,” said Wes Smith, executive director of the Association of California School Administrators.

Magnolia School District, a small K-6 district with among the highest rates of Covid-19 infection in Orange County, is one of those districts. Superintendent Frank Donavan said. The lack of legal protection “will not prevent us from opening, but it will slow it down and force us to run everything through a microscope,” he said. “We have three models for the return to school ready to go but will proceed cautiously.”

School districts were counting on passage of legislation that would shield them from being sued over an alleged transmission of Covid-19 at school as long as schools made reasonable efforts to follow local, state and federal coronavirus health and safety regulations and guidance. It would have placed the burden of proof that the transmission happened at school on the plaintiff, not the district.

But legislation that would have achieved those goals died in late August in the Senate Judiciary Committee without receiving a hearing. Committee Chairwoman Hannah-Beth Jackson, D-Santa Barbara, told legislators that the committee had run out of time to hear it and other bills that had not gone through a detailed analysis. Assemblyman Patrick O’Donnell, D-Long Beach, who chairs the Assembly Education Committee, introduced Assembly Bill 1384 in late June as a “gut-and-amend,” a rewritten version of an unrelated bill that already had passed the Assembly. The bill was forwarded to the Senate Judiciary Committee without having gone through the full legislative process.

The bill would have provided protection primarily from lawsuits filed by families and members of the community who allege that they or their children contracted the coronavirus at school. The California Teachers Association took no position on the bill, since teachers and other district employees who get the coronavirus are separately covered through workers’ compensation, under an executive order that Gov. Gavin Newsom signed in May.

In an Aug. 12 letter to Jackson, 41 legislators said that action was urgent, because districts’ insurers and their own self-insurance pool notified districts they wouldn’t be covered for Covid-19 lawsuits. As a result, districts would have to bear legal costs and the full liability through their General Fund budgets.

“Lawsuits will dissolve school district budgets and take away critical resources from the classroom,” they warned. Without liability protection, “schools confront enormous apprehension and risks when reopening campuses,” the legislators said.

But the bills’ primary opponents — consumer organizations and plaintiffs lawyers — countered in an Aug. 14 letter that the bill would make schools less safe. “Enacting a school immunity bill would disincentivize safe re-openings, and cause a health and safety disaster,” the letter said. “Black, Latinx and other school workers of color will be the most directly and negatively impacted by these policy choices, and rates of infection and death will continue to spiral.”

If insurers are refusing to provide Covid-19 protection, then confront that issue instead of failing to protect victims, they wrote. “Schools need insurance, not immunity.” Signers of the letter included Consumer Attorneys of California, the ACLU, California Employment Lawyers Association, Consumer Federation of California and the California Nurses Association.

The bill would not protect districts from claims for “gross negligence” or reckless or intentional misconduct. But that high bar would protect districts from lengthy litigation — that even if they eventually won, could cost of tens of thousands of dollars in legal fees, said Derick Lennox, an attorney and legislative advocate for the administrators’ association. The alternative would be to settle the case, which in turn might attract more lawsuits.

Lennox said that representatives of statewide school organizations have met with key aides to Newsom, who are sympathetic to their position. But with adjournment for the year, there will be no action on liability protection until January at the earliest, unless Newsom agrees to a special legislative session to deal with this and other unresolved Covid-19 issues or takes action through an executive order. Newsom has given no indication he’ll pursue either option.

U.S. Senate Majority Leader Mitch McConnell, R-Kentucky, said the next coronavirus relief bill should include a 5-year period for lability immunity for not only school districts but all employers against coronavirus-related lawsuits, to get the economy moving again. In the HEROES Act that they passed in May, House Democrats would require employers to adopt plans protecting workers from Covid-19; inspectors from the Occupational Safety and Health Administration would hold them accountable for implementing the plans. So far, there has been no movement toward a compromise.