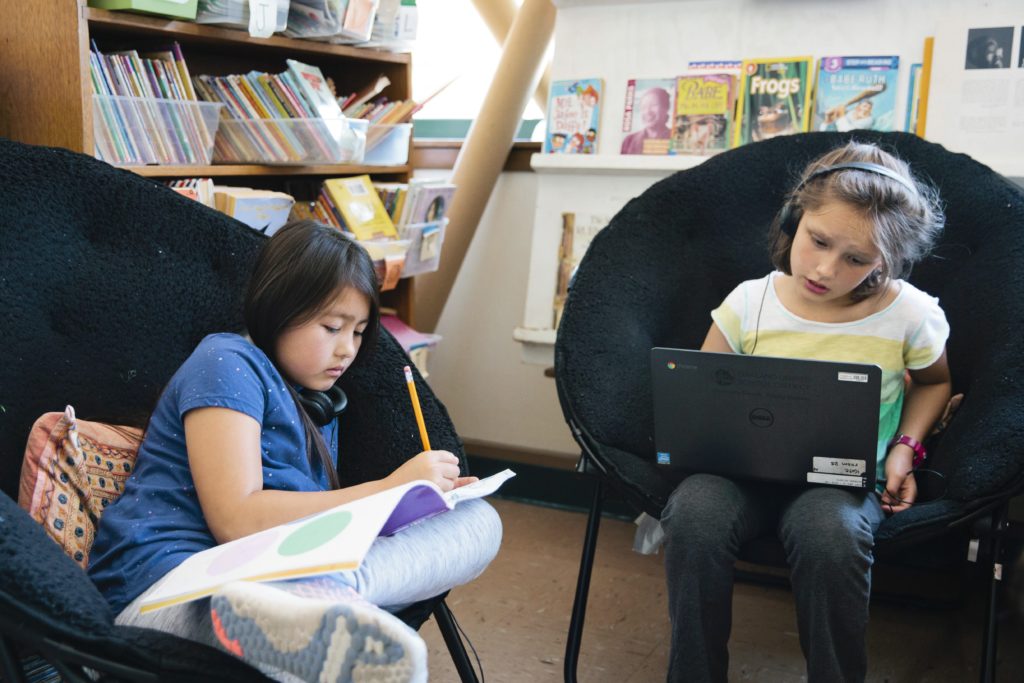 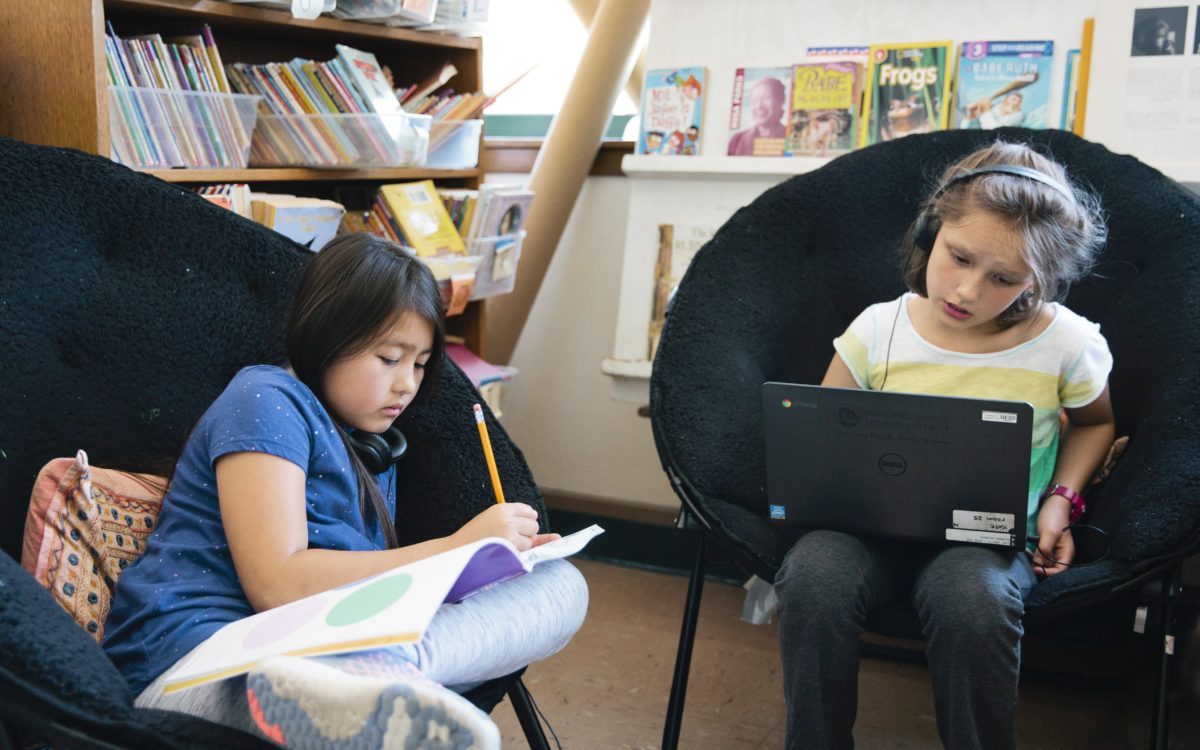 California state agencies will be required to speed up efforts to fund, build and connect all students with high-speed internet, according to an executive order issued by Gov. Gavin Newsom on Friday.

A gap between those who have computers and internet at home and those who do not, known as the digital divide, continues to persist in California even as nearly 97% of students plan to start the school year with distance learning. Districts have been working this summer to provide students with technology from home, but nearly 700,000 students still lack the devices and internet access they need participate in online learning, according estimates from the California Department of Education.

The executive order requires state agencies working on the digital divide to accelerate mapping and data collection, funding, and deployment and adoption ​of high-speed internet. It also orders the state’s Broadband Council, which was established in 2010 to boost broadband deployment, form a new state broadband action plan. That plan must include a roadmap for broadband deployment and adoption by local governments, publicly accessible information on funding opportunities for broadband, maximizing access in tribal lands and setting an internet speed goal of 100 megabits per second.

“We have specific goals, not just with access to the internet but also quality access,” Newsom said during a public briefing on Friday. “That’s where we need to be if we will be globally competitive and provide the quality of education regardless of our backgrounds that people deserve.”

State and local education officials have pushed through a patchwork of solutions to increase connectivity among students, including a digital divide fund to collect donations for technology and devices themselves. California needs $500 million just to address students’ immediate device needs in California, State Superintendent of Public Instruction Tony Thurmond said Friday, and building out broadband in areas without service will cost billions more.

So far, the state has shipped nearly 73,000 computer devices and 100,000 hotspots to school districts, Newsom said on Friday. The California Public Utilities Commission has also made nearly 87,000 Wi-Fi hotspots available for students.

“We are focused on the short-term needs but keeping our eyes on the long-term needs,” Thurmond said on Friday. “We know we have rural communities that don’t have access to broadband.”

The state has also allocated $5.3 billion that school districts can apply for and use on a range of strategies to mitigate learning loss during the pandemic, from devices and internet infrastructure to other necessities such as face coverings and sanitization supplies. About 81% of the funds were prioritized for low-income students, special education students, foster youth, homeless students and English learners. Every school district eligible for the funds applied and is receiving a portion of it, Newsom said on Friday, and dollars are now being distributed.

Los Angeles Unified, California’s largest school district with more than 730,000 students, received approximately $540 million. Fresno Unified received $87 million, and Elk Grove Unified near Sacramento received $44 million, according to Newsom. The list of how much other districts received is here.

Last week, state education officials announced a deal between Apple and T-Mobile that will offer discounted iPads with built-in LTE internet for up to 1 million California students. School districts will buy the devices through a state-negotiated contract and provide them free of charge to students.

Despite the executive order and funding initiatives, many California teachers and parents are worried about how to fulfill technology needs with the school year quickly approaching. About 71% of California districts are confident that students and families have the tech they need for distance learning, according to a July survey from the California Collaborative for Educational Excellence.

Groups such as the California Teachers Association have urged state officials to seek new taxes to direct more funding to schools, citing how the pandemic has worsened existing financial hardships for many districts.

“Schools are facing a $20 billion shortfall. We need additional revenue now to reopen and keep our schools safely open,” said E. Toby Boyd, president of the California Teachers Association. “Our most vulnerable students and communities pay the highest price when schools don’t have a stable, reliable funding source from year to year.”