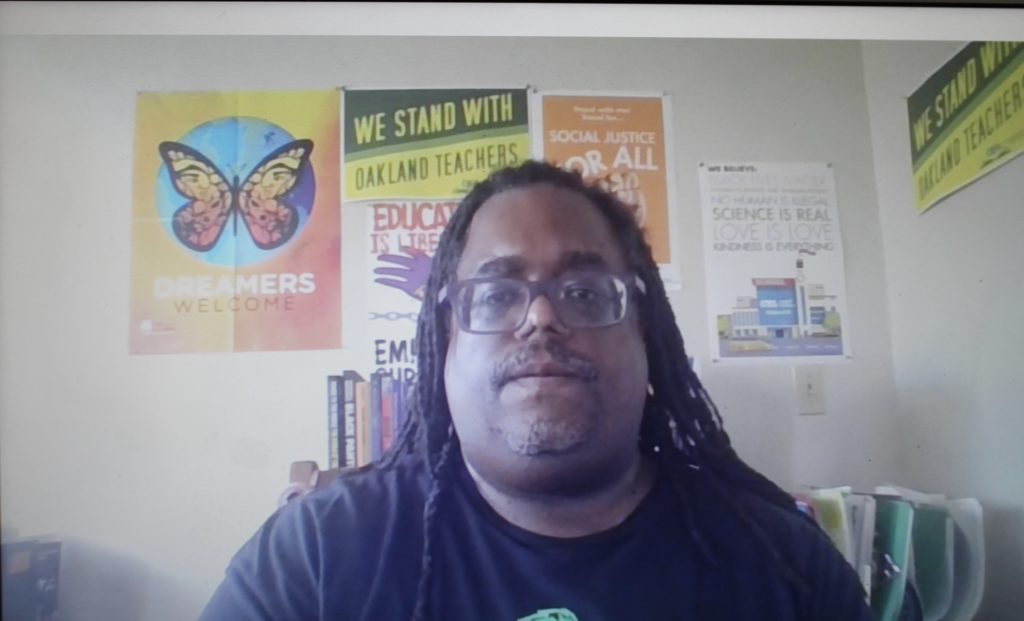 Both sides disagree on how much time teachers should provide in live instruction. 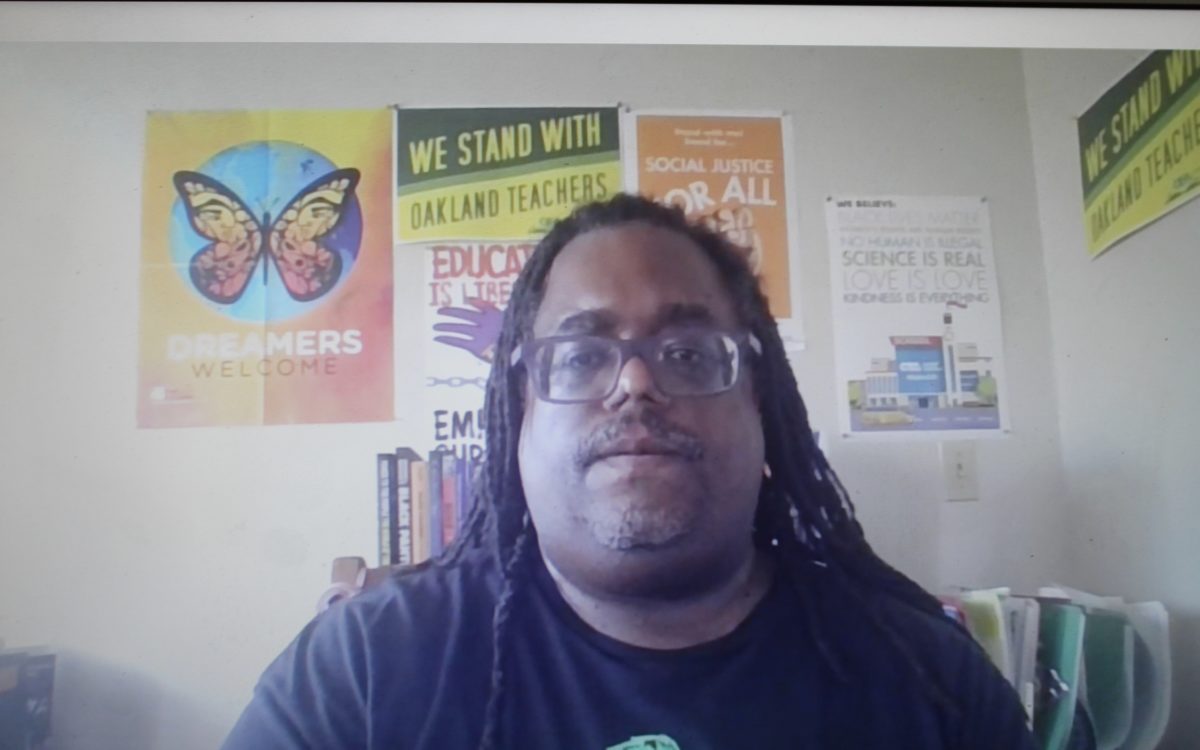 With just over one week before school starts Aug. 10 in Oakland Unified, the district is still in negotiations with its labor unions on how it will deliver distance learning and how it will determine when it is safe to bring students and staff back to campuses.

Although the district announced tentative plans on July 10 for distance learning and a phased approach to returning to classroom instruction, it alerted parents on Wednesday that it could not release “clear detailed plans to reopen schools” until it establishes agreements with each of its unions, including the Oakland Education Association, which represents teachers.

Keith Brown, teachers’ union president, said late Friday that Superintendent Kyla Johnson-Trammell had joined the negotiations. He had criticized her for being absent from the three weeks of bargaining that began July 6.

“The lack of leadership in OUSD administration on this issue is leaving our students, families and all OUSD staff with too many uncertainties,” he said in a Facebook live statement Thursday. “Our students deserve the superintendent’s full attention on this matter.”

We need leadership from @SupKylaOUSD. Show up to the table. pic.twitter.com/Fxjm97Yf3L

District spokesman John Sasaki said Johnson-Trammell “will get involved when she can. She’s obviously very busy planning out the beginning of school.”

Sasaki said the district didn’t have a hard deadline for reaching an agreement but wanted to finalize it before school starts Aug. 10. 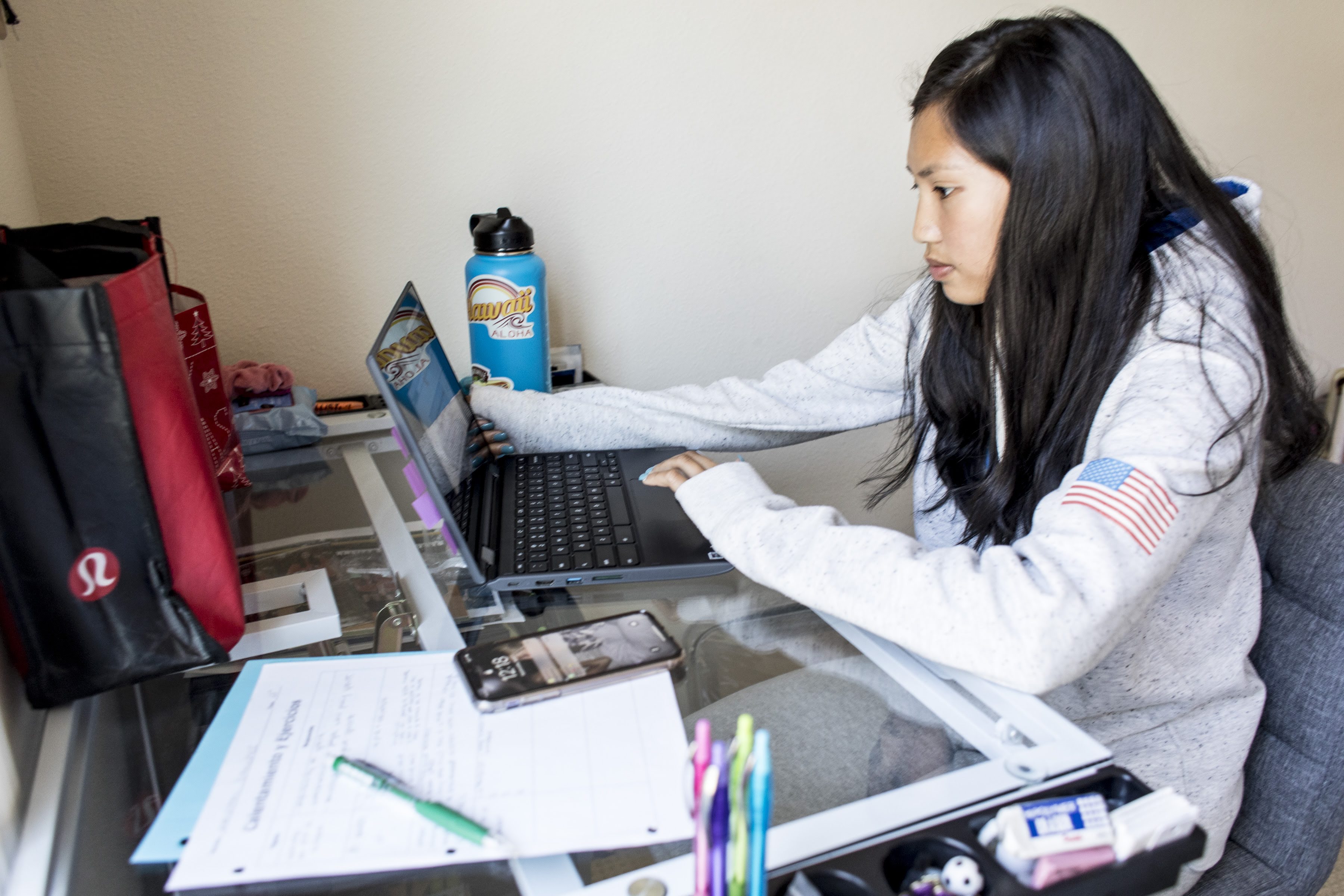 The state requires districts to provide 180 days of instruction, establish a minimum number of minutes each day for various grade levels, and require “daily live interaction” between teachers and students. But the state has not specified how much of the instruction must be live — known as “synchronous,” versus pre-recorded or delivered through online platforms or paper packets, known as “asynchronous.”

The district is also proposing more time than the union for live (synchronous) instruction, as well as recorded lessons or other assignments (asynchronous) at all grade levels. The district said it wants to especially increase time for its “most vulnerable youth who need additional time with teachers and educational supports, while also providing a high-quality rigorous distance learning program for all students.” The union is seeking more flexibility, time for planning and “wellness time,” which is described as opportunities for teachers to engage in physical and other stress relief. The union also says it is trying to minimize screen time for students. 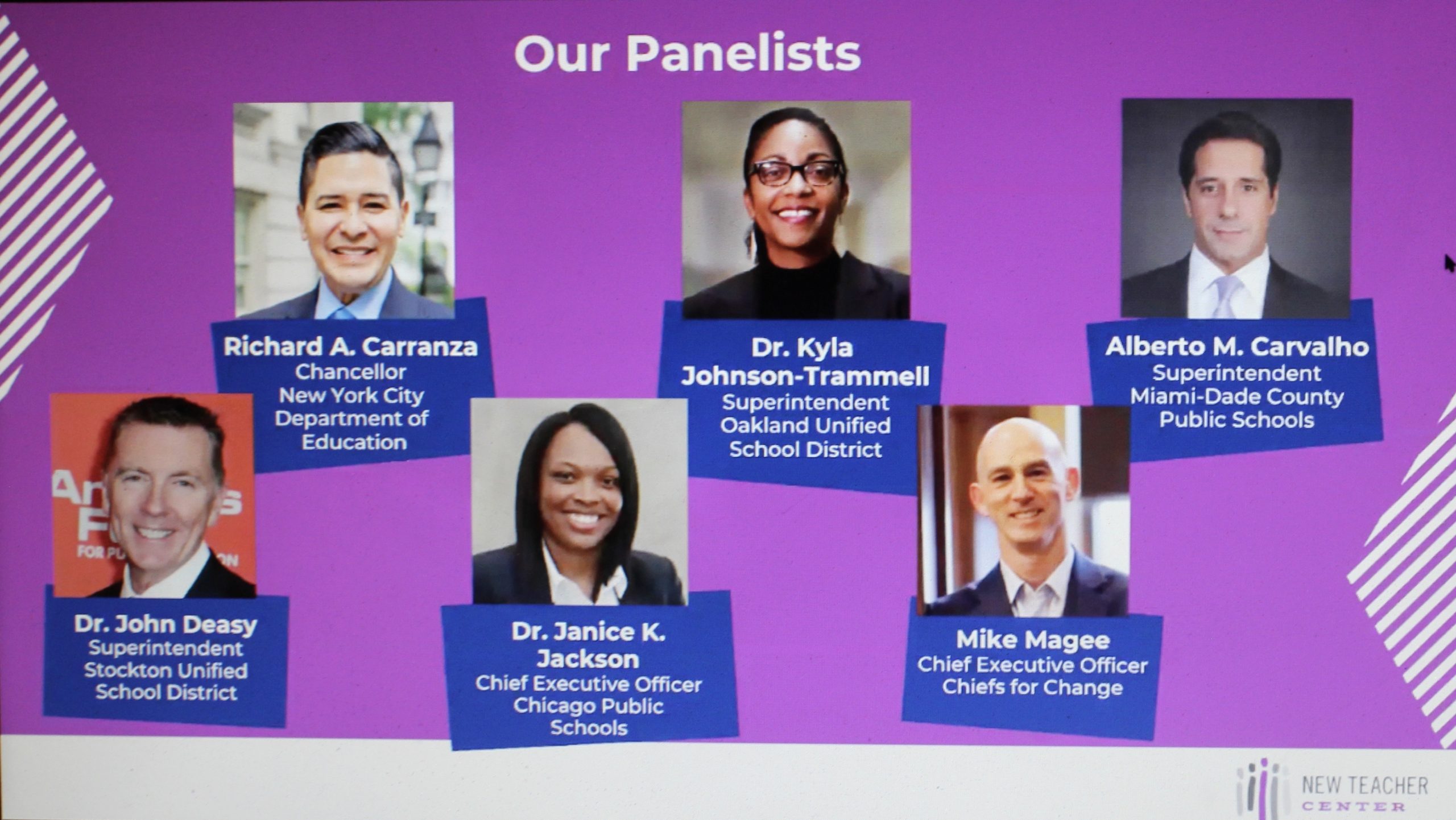 Both sides agree that teachers should provide more live instruction than they did in the spring semester.

“But we don’t believe you can just jump into that on the first day without providing time for teachers to plan and time for students to adjust,” said Chaz Garcia, a peer coach and union 2nd vice president in a statement on Thursday. The union contends that teachers should have paid time before school begins and additional time during the school year to prepare for live instruction. The union late Friday warned the district that it would implement its plans if there is no agreement by Monday. The union wants to be able to have teachers spend the first two weeks of school connecting with parents and students. It also wants the district to provide training for students and families in distance learning. All of those activities would count as live instruction. They called their strategy a “collective work action.”

A side-by-side comparison of the district and union proposals created by the union shows that besides disagreeing on the way instruction is delivered, the two sides also disagree on how to determine when it is safe to return to campuses, how soon learning can begin if all students do not have access to technology and the internet, and how school schedules will be created and approved. 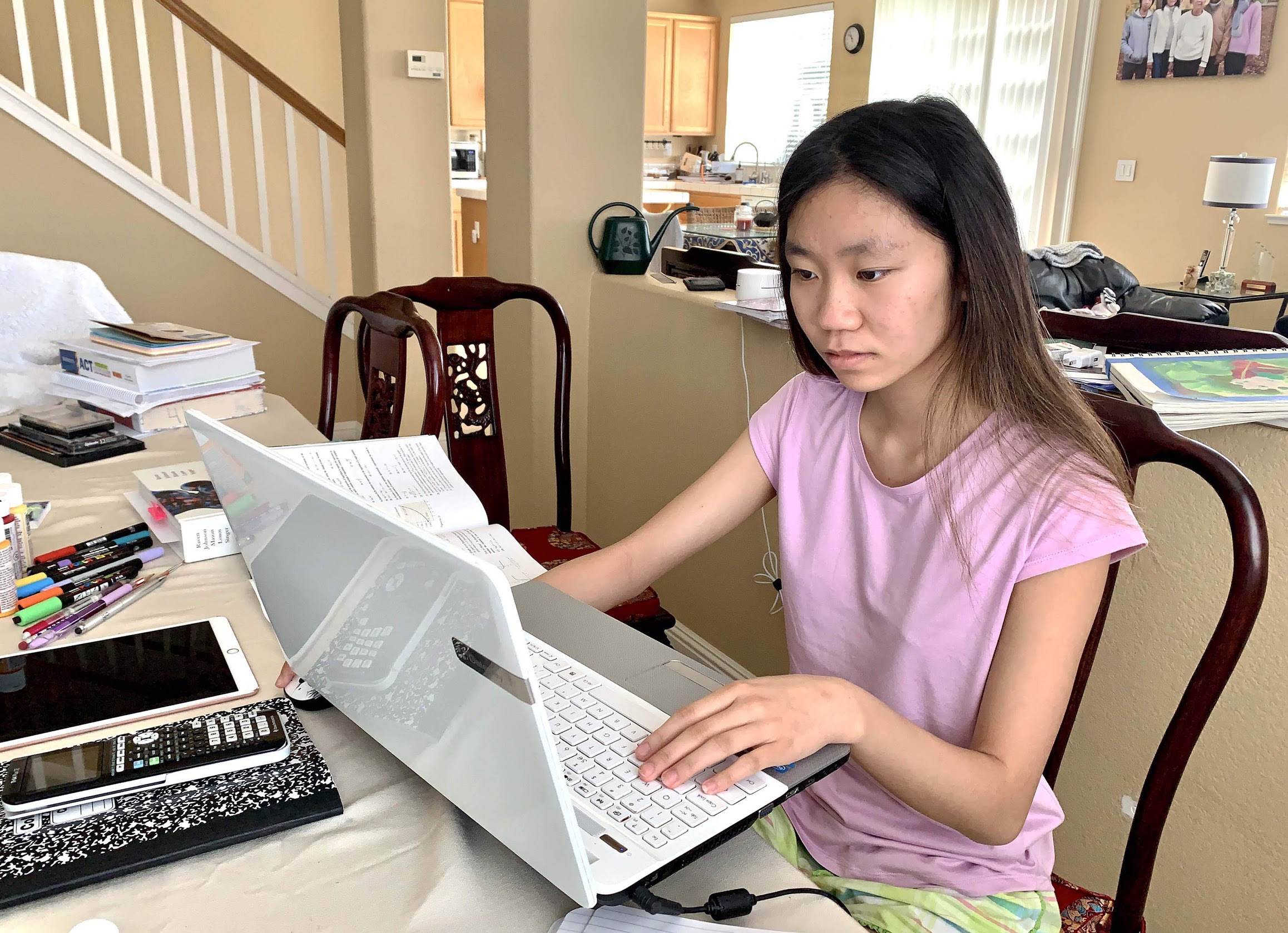 The union released a video on Monday highlighting its concerns about the high number of Covid-19 cases in Oakland, which it says should be taken into consideration when deciding when it is safe to reopen campuses, instead of relying on average data that spans all of Alameda County. Alameda County is currently on the state’s “monitoring list” for Covid-19 cases.

The state has released guidance that says schools cannot open for in-person instruction until the counties in which they are located have been removed from that list for 14 consecutive days. But the union argues that even if the county is removed from the list, the number of cases in Oakland may still be too high to reopen campuses. County data shows that as of Wednesday, 4,458 or 40% of the total 11,131 Covid-19 cases in Alameda County were in Oakland — a much higher number and percentage than in any other city in the county.