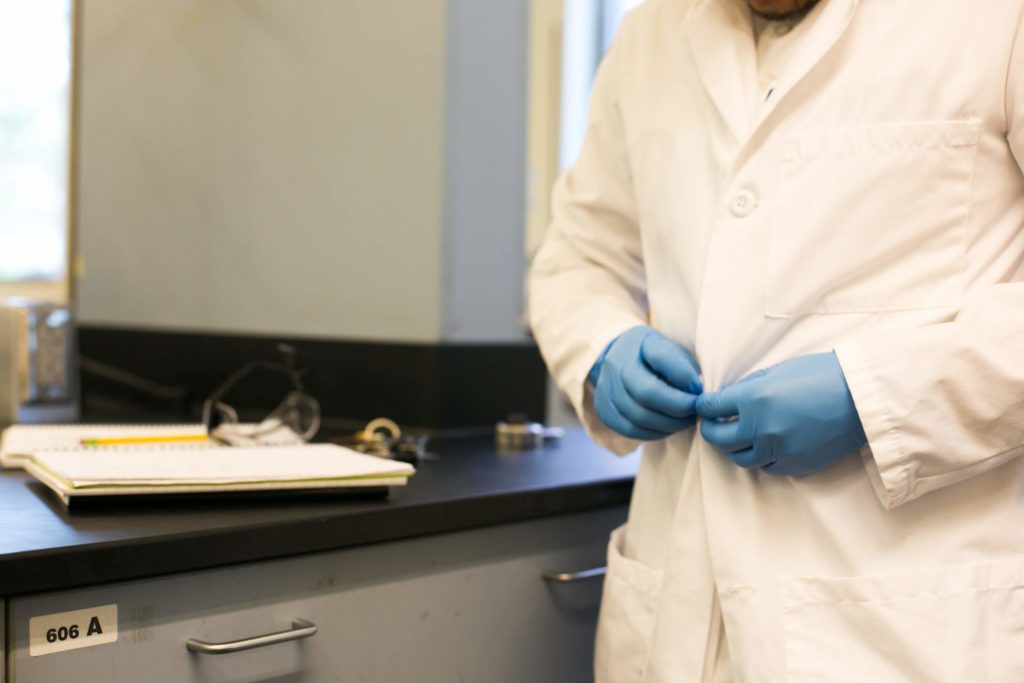 But state regulations could delay up to 14,000 from graduating 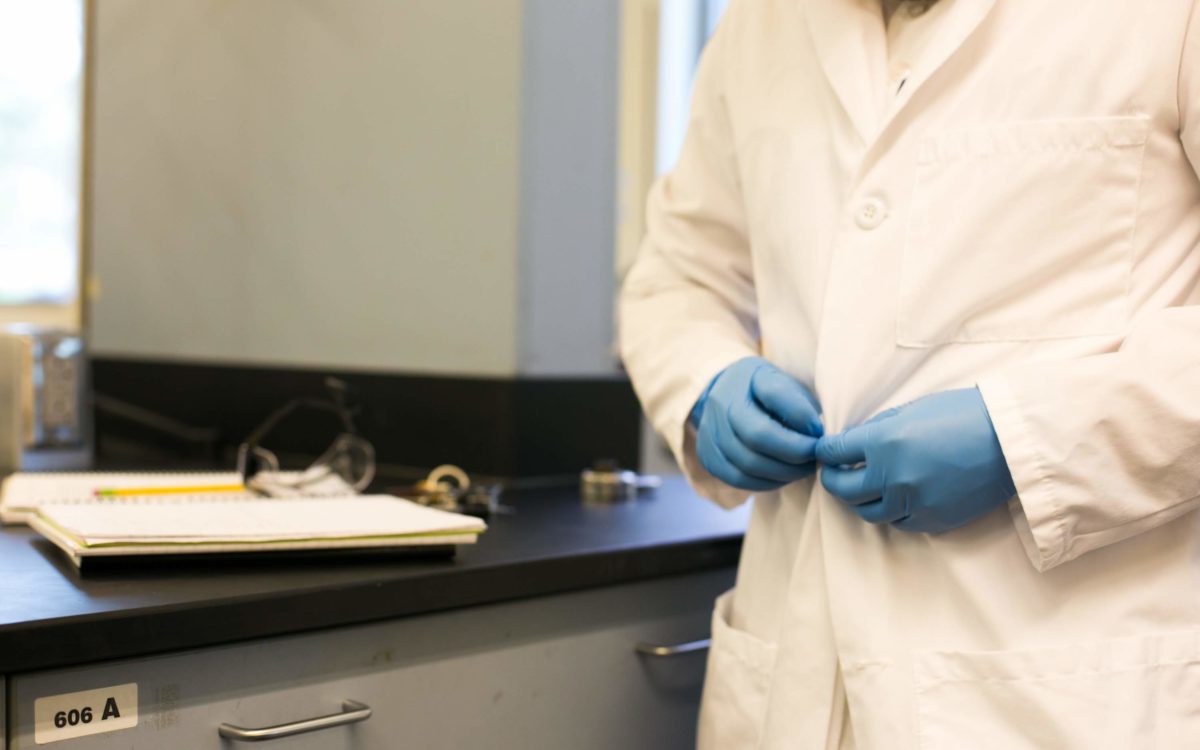 Thousands of California nursing students could be delayed from graduating just as the state needs them most to help slow the coronavirus pandemic.

The state’s 14,000 student nurses are required to shadow and train under practicing nurses and doctors in hospitals and health care facilities in order to graduate. And the state requires colleges to have at least 75 percent of these clinical rotations with patients. But the Covid-19 crisis has suspended those activities.

The timing couldn’t be worse.

On Monday, Gov. Gavin Newsom called for an increase in the number of fourth-year medical and nursing students in the state’s workforce to help meet the anticipated surge in coronavirus cases expected over the next eight to 12 weeks.

Newsom said it was a priority to get nursing students nearing graduation licensed and to quickly get medical students through graduation and working.

While the state also needs additional physicians, getting immediate assistance from medical students will require they graduate early and that hospitals and health care facilities move them into residency programs earlier than the June and July start dates scheduled.

One solution offered by nursing instructors and students across the state would be lowering the percentage of clinical rotations conducted with patients from 75 percent to 50 percent. Students would complete the other 50 percent of their clinical practice through virtual simulations, which recreates the health care situations and incidents online, especially since many campuses have moved their in-person instruction online. Currently, 25 percent of clinical rotations can be completed with simulations.

The decision rests with the California Board of Registered Nursing. A spokeswoman, with the Department of Consumer Affairs which oversees the board, declined to comment for this story but said they would have updated information soon.

In a letter to Newsom, CSU Chancellor Tim White asked that the governor direct the nursing board to allow the change in virtual simulations. The system trains many of the state’s bachelor-degreed nurses.

“Many of us nursing students in California would be willing to get out there and help if that was an option,” said Michelle Evans, a fourth-semester nursing student at Butte College near Chico. “I definitely know they could use us right now because the state is short on nurses, but the main problem we’re having is just being able to meet clinical hours.”

One other solution to getting nursing students in the field faster to help with the emergency – the state could offer one-year provisional licenses to those near graduation, said Sharon Goldfarb, the dean of health sciences at College of Marin in Kentfield and president of the northern division of the California Organization of Associate Degree Nursing.

“This is not the last emergency,” she said. “Earthquakes, power outages, let’s have a plan in place instead of scrambling.”

Goldfarb said with up to 14,000 nursing students possibly delayed from graduating, she expects the state to offer some waiver to the clinical rotation requirement or offer provisional licenses for these students.

“In a pandemic, we need a temporary accommodation to the rules so we can get people pushed through,” said Lisa Rients, a nursing student at West Coast University in Anaheim. “We’re not proposing going into an emergency department and treating Covid-19 patients. There will be plenty of other areas in hospitals that are going to be taxed because those seasoned, experienced nurses need to move to critical care.”

Rients plans to graduate May 31 and take the state’s licensed nursing exam in June which would then allow her to work as a registered nurse.

The California nursing board’s rule book was written in the 1960’s, Goldfarb said. “Simulation is a totally different world and this 25 percent mandate is totally random. The national boards of nursing say you can go up to 50 percent,” she said.

Rients said there’s very little difference in a simulated clinical situation versus an in-patient one. And students can complete the simulations virtually, since in-person classes were canceled, she said.

And in her last term as a nursing student, Rients said her clinical rotation is not about teaching her something new but reinforcing what she has learned.

“This is the end of the line for us,” she said. “We’re not learning. We’re perfecting and honing in on the skills we’ve been working on for the last 30 months.”

“Graduating early is actually quite feasible,” Lucey said, especially if those residency programs are willing to accept those graduates early. The American Association of Medical Colleges leaves the decision to medical school deans and their universities to determine local workforce needs and decide how to proceed, she said.

At UCSF, of the 165 medical school graduates about a third will enter the university’s residency program. Another 15 percent will go to a different UC residential program and 25 percent will go to a non-UC affiliated residency. Lucey said some of the university’s graduates are matched with programs out-of-state. The university is examining temporary residencies in California for those students who can’t start their out-of-state program early, she said.

But the lack of clinical rotations for medical students still remains a challenge, she said since some students aren’t able to go into specialty rotations that they are interested in.

Some clinical experiences students would normally participate in don’t have a lot of patients right now because they were canceled, like elective surgeries, to make room in hospitals for coronavirus patients, Lucey said.

“UCSF is carefully looking at what clinical experiences are available with patients who are not suspected of Covid-19,” she said.

Recent graduates and medical students wouldn’t have contact with patients suspected of having the disease, but there are still other areas of a hospital where they would be needed.

“All the usual patients in a hospital for diabetes, lung disease, cancer — people will continue to need care,” Lucey said.

Leave a Reply to Dana