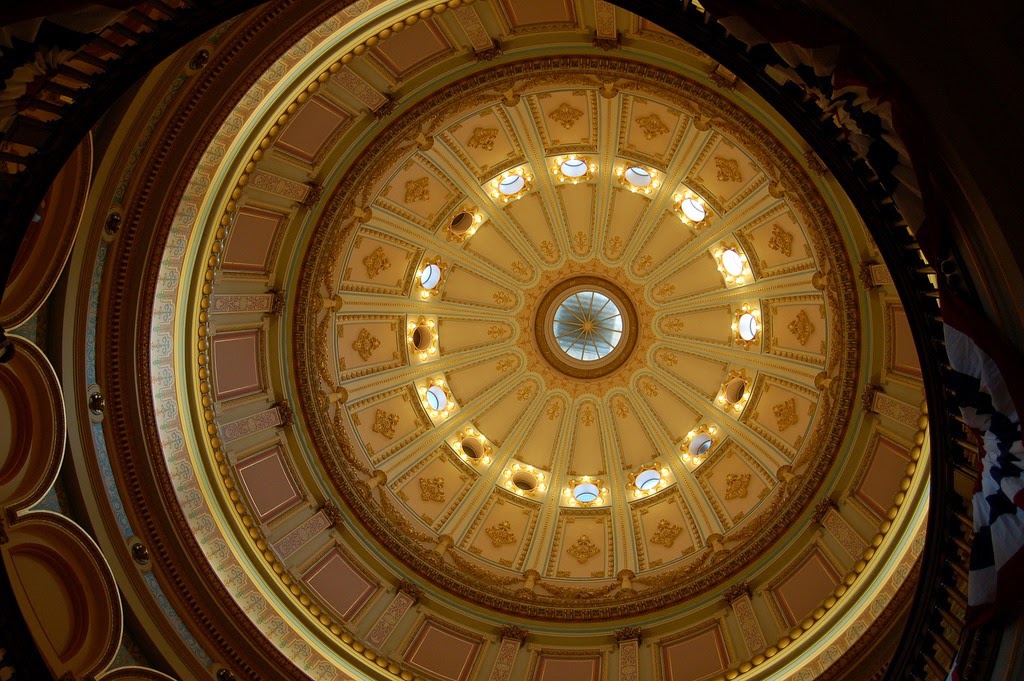 Disagreement over what happens to schools if no federal aid arrives: cuts or IOUs?

Unable to come to a deal yet with Gov. Gavin Newsom, the Legislature on Monday passed a 2020-21 state budget that differs significantly in education funding from what Newsom wants.

The Legislature’s alternate budget for 2020-21 can be found in Senate Bill 808. The trailer bills on education, which elaborate on the budget, are Assembly Bill 76 and Senate Bill 97.

Monday’s vote, along party lines, satisfied legislators’ legal requirement to send a balanced budget to the governor by June 15 — or risk having their pay docked for every day they don’t meet the deadline. Negotiations between legislative leaders, Newsom and their staffs will intensify in coming days in order to ratify a budget by July 1, the start of the next fiscal year.

On June 3, Assembly Speaker Anthony Rendon, D-Lakewood; and Senate President pro tem Toni Atkins, D-San Diego, announced a joint approach to the budget. It agrees with many of Newsom’s proposals to resolve a $54 billion shortfall caused by plummeting revenues and higher costs due to the coronavirus pandemic. But in one area they remain far apart: what to do if Congress doesn’t provide California with at least $14 billion in stimulus aid in the proposed HEROES (Health and Economic Recovery Omnibus Emergency Solutions) Act. 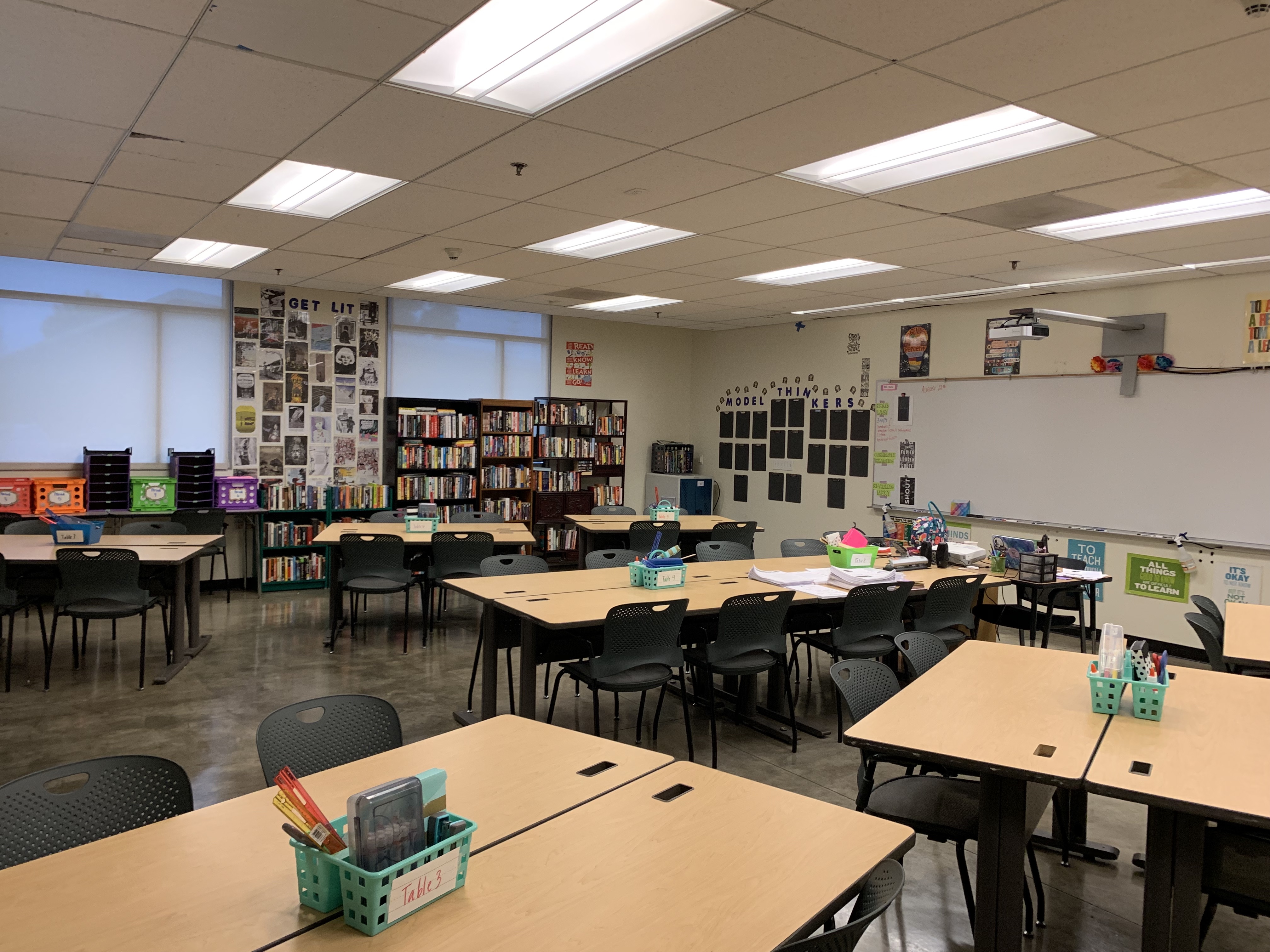 There will be cuts across all sectors of the state budget. For K-12 schools, Newsom proposes to cut $6.4 billion — 8% — from the Local Control Funding Formula, which provides 80% of school districts’ funding, and he’d eliminate a 2.3% cost of living increase that districts would be entitled to. He’d also cut money from early education, after-school programs and career and technical education now, then restore funding if Congress comes through with the stimulus money.

The Legislature assumes that Congress will deliver the aid, which the House already has passed, and only if money hasn’t arrived by Oct. 1 would cuts be enacted. Legislators would keep the cost of living increase, dip further into the state’s rainy day fund and instead of cutting the Local Control Funding Formula, they would delay $5.9 billion in funding, pushing back payments to districts into the following school year. Until districts are paid back, they would be forced to borrow money short-term — from their own reserve funds (if they have a sufficient amount), from county offices of education (those that are willing), or from private lenders, at interest rates that would vary based on risk.

The advantage of these IOUs, known as deferrals, is that districts wouldn’t have to cut their budgets; they could count on the money, but it would be delivered late.

Newsom’s not opposed to the concept; deferrals were used extensively during the Great Recession, and Newsom himself proposes $5.3 billion in deferrals next year to stave off further cuts. The Legislature would more than double that. So the question is whether Newsom is concerned about that high a total in the first year of a prolonged recession, where revenues may shrink further. The larger the amount of deferrals, the bigger the impact on school districts’ capacity to borrow, especially on small districts and charter schools.

Newsom hasn’t addressed this issue and his spokesman at the California Department of Finance declined to comment, other than to say negotiations are continuing.

Michael Fine, CEO of the Fiscal Crisis Management and Assistance Team, or FCMAT, the state’s financial oversight agency for schools, said he understands both sides. “The fewer the cuts, the better opportunity for employment to serve kids. Deep cuts will have an enormous impact on the economy,” he said. But he also said he’s concerned that the recession could last years, prolonging the state’s ability to end the deferrals. “So there needs to be a balanced approach between cuts and deferrals,” he said.

Assemblyman Kevin McCarty, D-Sacramento, a member of both the Assembly Education and Assembly Budget committees, said Friday he foresees bridging the difference on spending levels but “it would be a disaster” if the education budget were adopted as Newsom proposed. For parents who are deciding on the fall, “the cuts would raise a lot of questions whether there would be functioning schools,” he said.

The only budget issue that Newsom has addressed pertains to how he would spend nearly $3 billion in federal stimulus money under the CARES Act that Congress passed in March. Newsom would commit the one-time money only to districts with large concentrations of “high-needs” students — English learners, low-income students and foster and homeless youth — to address learning they lost during school closures. The Legislature wants the funding more evenly distributed, since under Newsom’s plan no funding would go to districts that fall below that threshold but collectively enroll hundreds of thousands of those students.

Newsom and legislators must also resolve another contentious area — setting new expectations for distance learning. That has become a budget issue because school districts are seeking waivers from the state requirements for yearly instructional days and minutes. They want flexibility to cope with potential cycles of school closures and re-openings in response to the coronavirus and methods of instruction, including distance learning, where measuring instruction is different from seat time in school.

But Newsom and key legislators want more consistency in distance learning than the state requested and many districts have provided since March. Without higher standards, disparities in achievement will grow, particularly in districts serving high-needs students, they argue.

School district officials and teachers unions have resisted statewide distance learning requirements, which they say should be should set locally or negotiated with individual teachers unions.