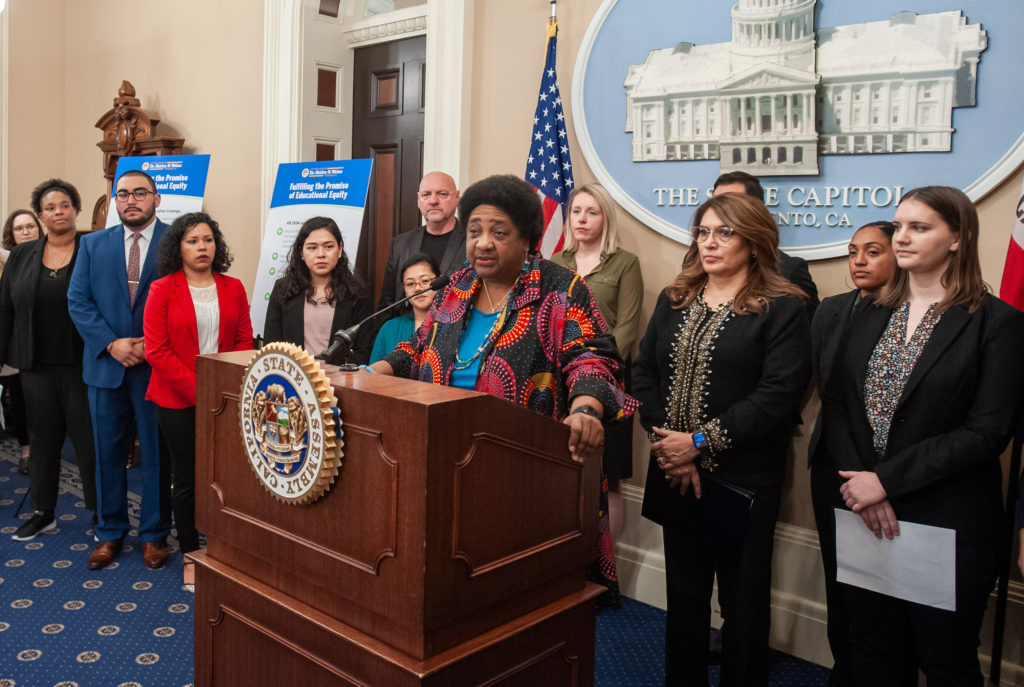 LCAPs will be easier to read; two bills would require stricter reporting 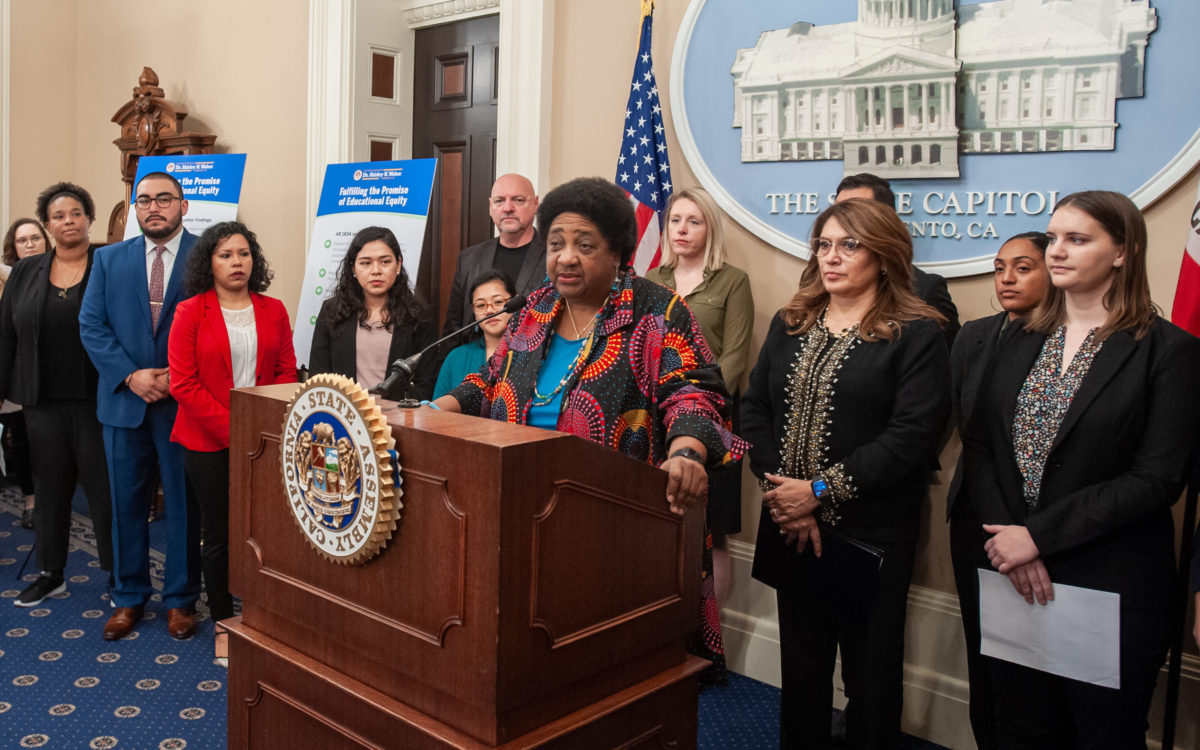 Though barely a week old, 2020 is shaping up to be the year that policy makers and legislators force school districts to be more accountable for how they spend money they receive from the state’s funding formula. It could produce the first significant tightening of rules under the Local Control Funding Formula since former Gov. Jerry Brown persuaded the Legislature to pass the landmark legislation in 2013.

The officials are responding to public criticism, seconded by a state audit, that lawmakers and parents often can’t determine how money targeted for high-needs students — English learners, low-income, foster and homeless youths — is being spent. 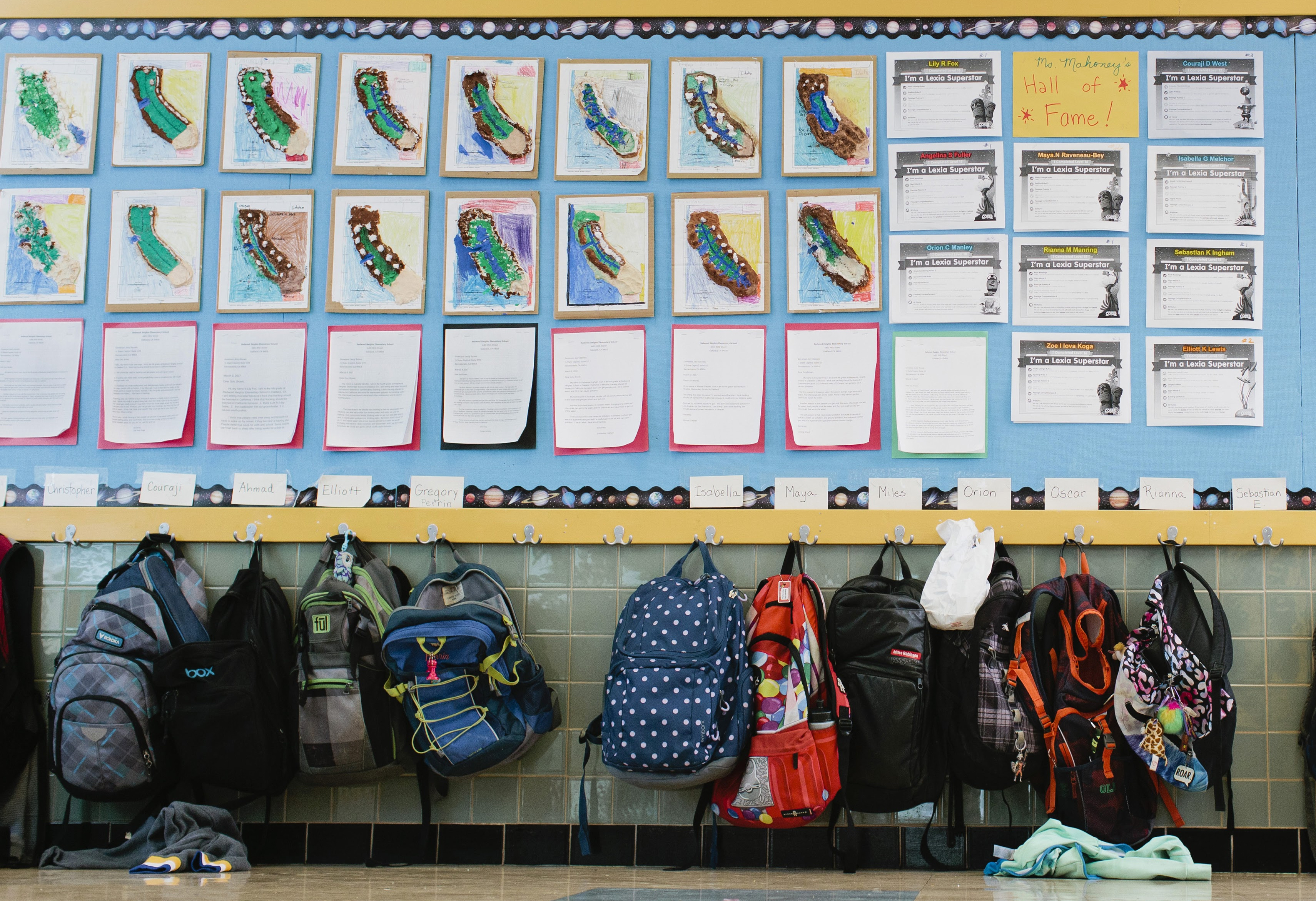 On Wednesday, the State Board of Education completed a year-long effort to revise the key document that districts must complete under the funding formula law, called the Local Control and Accountability Plan, or LCAP. In addition, a key legislator who’s been a frequent critic of the law introduced two bills would impose more stringent spending and reporting requirements on districts.

Also this week, State Superintendent of Public Instruction Tony Thurmond announced that he had formed a work group that would recommend ways to “increase transparency” to ensure that the funding formula “is truly serving the students it was intended to provide additional support to.”

Along with providing as much as 40 percent more funding to school districts with the most high-needs students, the funding formula eliminated dozens of highly restrictive “categorical” funds and gave school districts more autonomy over spending. But in return, the Legislature set priorities that districts must pay attention to, such as student achievement and school climate, and required that districts outline 3-year improvement efforts in their LCAPs.

But after hearing complaints from parents, education groups and even district administrators that the LCAPs had become indecipherable — hundreds of pages long in many cases, full of jargon and hard to document spending — the Legislature in 2018 ordered the state board to revise it to be parent-friendly: shorter and simpler to read. It also said that the expenditures for improved and increased services for the targeted student groups should be in one place, where it would be apparent whether the dollars for high-needs students were being spent.

State Auditor Elaine Howle cited many of the same problems in an audit of three districts’ LCAP expenditures that she released in November. “In general,” she wrote, “we determined that the State’s approach has not ensured that funding is benefiting students as intended.” The audit made a number of recommendations that, in a response to the audit, state board Executive Director Karen Stapf Walters said the board largely agreed with and would incorporate in its final LCAP draft.

Consistent with the audit, the Legislature’s demands and extensive meetings with education groups, the new guidelines for the LCAP — the fourth “template” revision in 6 years ­— will ask districts to use plain language. Consolidating sections could halve the length of many districts’ LCAPs, staff members said.

The intent is to make the LCAP read more like a strategic plan than a compliance document. Districts will be able to choose “focus goals” deserving the most attention and resources, instead of just a laundry list of objectives that appear equally important. Instead of just listing how and how often districts consulted with the community, districts will be asked to explain how parents in general, English learner parents in particular, teachers, principals, students and others influenced the development of the LCAP.

Districts will be required not only to cite actions and expenditures to achieve goals, but also to analyze whether or not they’re working to raise achievement and explain and document why they didn’t spend money and by how much they underspent. Reflecting surveys that showed many districts’ LCAPs gave short shrift to English learners, the new version requires that districts specify language acquisition actions for English learners. They’ll be encouraged to specify what they’re doing for foster youths, too.

Stephen McMahon, deputy superintendent of San Jose Unified, summed up the view of many administrators. His district has always been behind the funding formula but not the LCAP — until now, he said. “We support this revision. Adopt it, stick with it for several years and make sure it is implemented,” he testified on Wednesday. “We need to move on.”

Board member Ting Sun complimented the staff on its work. It’s hard to come up with a revision to serve both large and small districts, she said. “This strikes the right balance. It should lead to more transparency.”

“Fulfilling the promise” of the law

But beside fixing the LCAP, the audit urged the Legislature to amend the funding formula law in ways that the state board either has opposed or lacked the legal authority to adopt. Howle found ready authors in Assemblywomen Sharon Quirk-Silva, D-Fullerton, and Shirley Weber, D-San Diego, who introduced the bills Wednesday. Weber, a former San Diego Unified school board member, said in a recent EdSource podcast that the lack of accountability in spending has turned her from an early backer of the funding law to one of its loudest critics.

The Legislature intended that the state’s most vulnerable students would receive more resources to combat the challenges of poverty, language barriers and trauma, Weber said Wednesday. “These bills are intended to fulfill the promise (of the funding formula) to provide educational equity for all students.”

Assembly Bill 1835 would fix what student advocacy groups for years have called a “loophole” in the law. At the end of each year, districts have been able to roll over unspent funding for high-needs students into their all-purpose general fund; this creates incentives to move slowly on commitments to create surpluses that districts can spend however they want the following year. The bill would require districts to keep track of unspent “supplemental and concentration” dollars, as the extra funding is called, and limit their use to the targeted student groups.

Assembly Bill 1834 would require the state to create a way to track and uniformly code districts’ supplemental and concentration spending so that legislators and the public can better understand how districts are using the funding. They can’t make statewide conclusions and cross-district comparisons now because districts aren’t required to report out, other than in individual LCAPs, what they do with funding formula dollars. In 2017, a similar bill that Weber authored passed the Assembly unanimously, but she withdrew it amid opposition from then-Gov. Brown.

Brown, the Department of Finance and members of the state board opposed placing conditions and additional reporting obligations on supplemental and concentration funding, calling it a cumbersome movement back to the old system of state-imposed categorical funding. But Howle disagreed, arguing districts would be asked to account for how they used their funding, not told how to spend it. The state needs more information to understand the links between funding, services and student achievements, she wrote.

The tracking requirements for Weber’s bills would appear incompatible with the new LCAP. One topic for Thurmond’s new work group could be to see if a compromise between two different reporting systems is possible. Both Weber and Elisha Smith Arrillaga, executive director of the Education Trust West, are members, along with representatives of the organizations representing school boards, administrators and school business officials. The work group is scheduled to meet next week.