Most parents are worried school closures will leave their students behind, survey finds 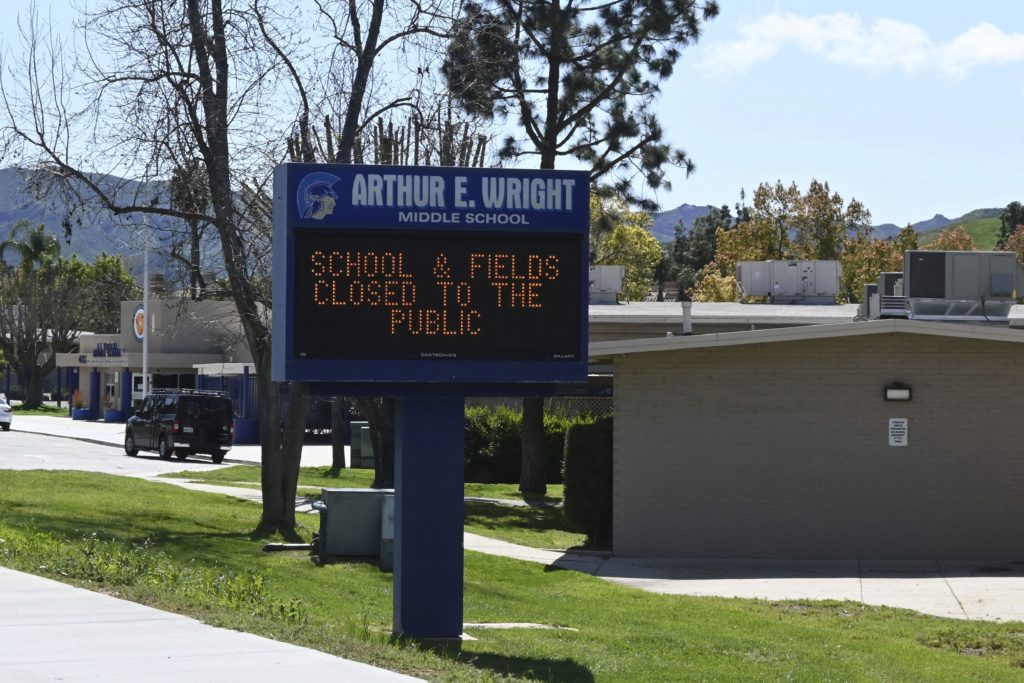 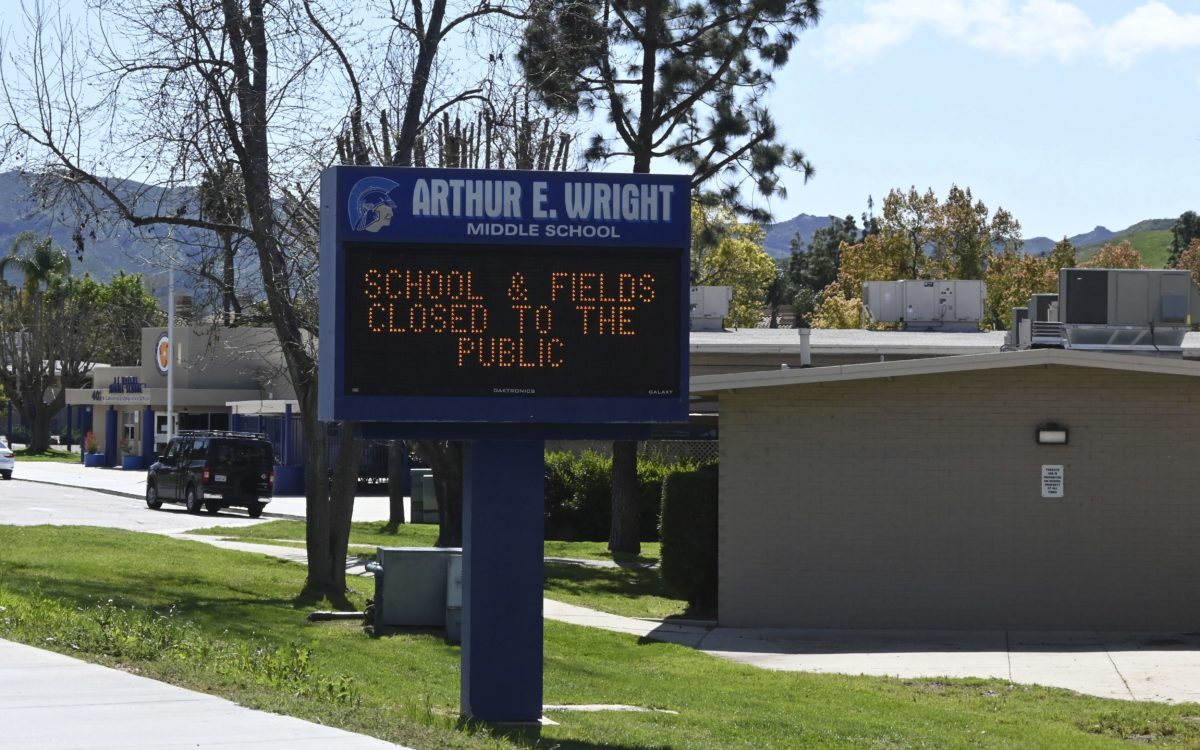 Four out of 5 parents of California public school students say that school closures from the coronavirus are making them feel stressed, and 9 out of 10 are worried their students will fall behind academically, according to a survey released Wednesday.

The survey of 1,200 parents statewide for the nonprofit student advocacy organization Education Trust-West also found that 44 percent of parents said that their child’s teacher had contacted them personally, and fewer than a quarter had been provided access to or contact with a school counselor.

At the same time, however, parents gave good grades overall to this point, with 81 percent saying their child’s school or district is doing an excellent or good job providing learning materials and instruction during the closure. They’ve done this by email (63 percent), text messages (35 percent) and personal phone calls (26 percent), plus other means, like robocalls.

Noting that parents gave schools high marks in handling the crisis of shutting down schools and getting out information, Elisha Smith Arrillaga, Ed Trust-West’s executive director, indicated the transition to distance learning has been uneven, particularly in providing services for English learners and special education students.

“What we found is a tale of two crises. There’s the immediate crisis — keeping students safe, healthy, fed and housed; shutting schools down in an orderly way; getting information to parents. And then there’s California’s longstanding education equity crisis,” she said. Months-long school closures “will only exacerbate those gaps,” she said.

Global Strategy Group, located in New York City, conducted the web-based survey from March 26 through April 3. Many California school districts had not formally launched distance learning plans by that point, assuming schools might reopen in early April, and so will be stepping up their efforts over the next two weeks. That could account for some parents’ unmet expectations.

Smith Arrillaga said that while she is “cautiously optimistic” that the rollout of distance learning will improve in coming weeks, the survey contains “warning signs about how closures will worsen existing inequalities.” Parents confirmed what educators have assumed, that disproportionate numbers of low-income, Latino and African American families lack the technology that are prerequisites to remote learning.

Through purchases by districts and partnerships with Goggle and nonprofits, the state hopes to quickly provide tens of thousands of Chromebooks and internet hotspots. But State Superintendent of Public Instruction Tony Thurmond, participating in a press conference on the survey results, said those would not be enough to fill the need and called for further donations.

Even before the coronavirus, Smith Arrillaga said, there was an equity gap, with Latino and African American students lacking equal access to qualified teachers and college-level courses, as well as technology. With school closures widening disparities, the state should be looking ahead to summer and the fall resumption of school to ensure “the most resources to the people who bear the brunt of the pain.”

Araceli Simeon, director of the Los Angeles-based Parent Education Network, agreed and said that moving ahead, teachers should receive training on how to engage families, materials to parents should be translated in the language spoken at home, and there should be more one-on-one meetings between parents and teachers.

Chief Deputy State Superintendent Stephanie Gregson said that the department recognizes that school closures will affect families differently. Thurmond said that the state has begun to look into potential funding for summer learning and Saturday academies, such as the ones that Long Beach Unified is planning. The Education Trust West survey provided useful feedback, which, he said, he appreciated.