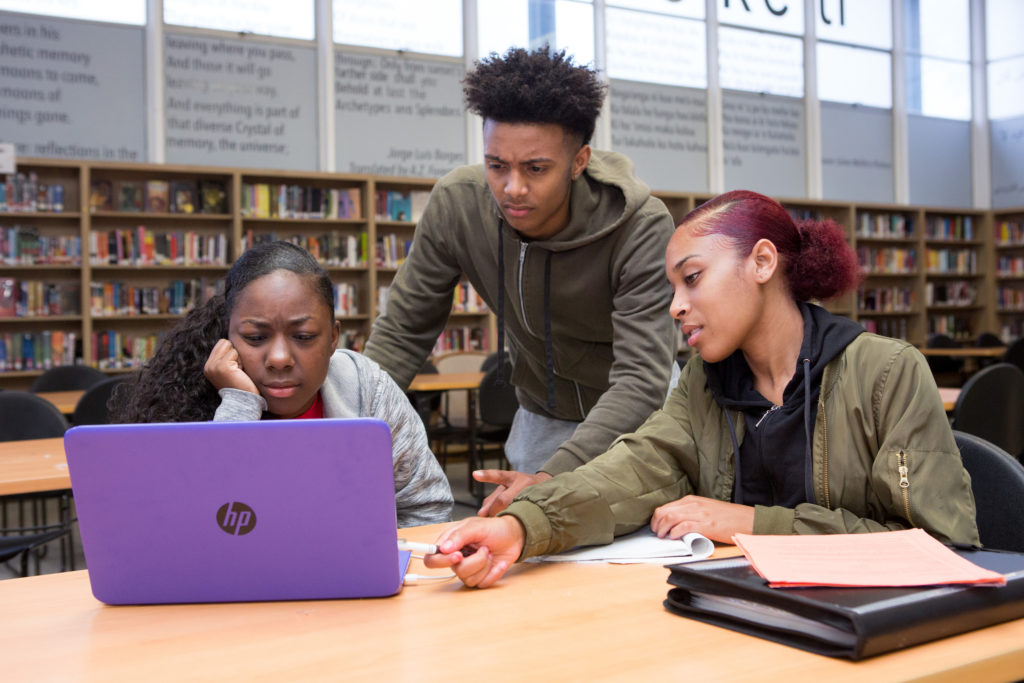 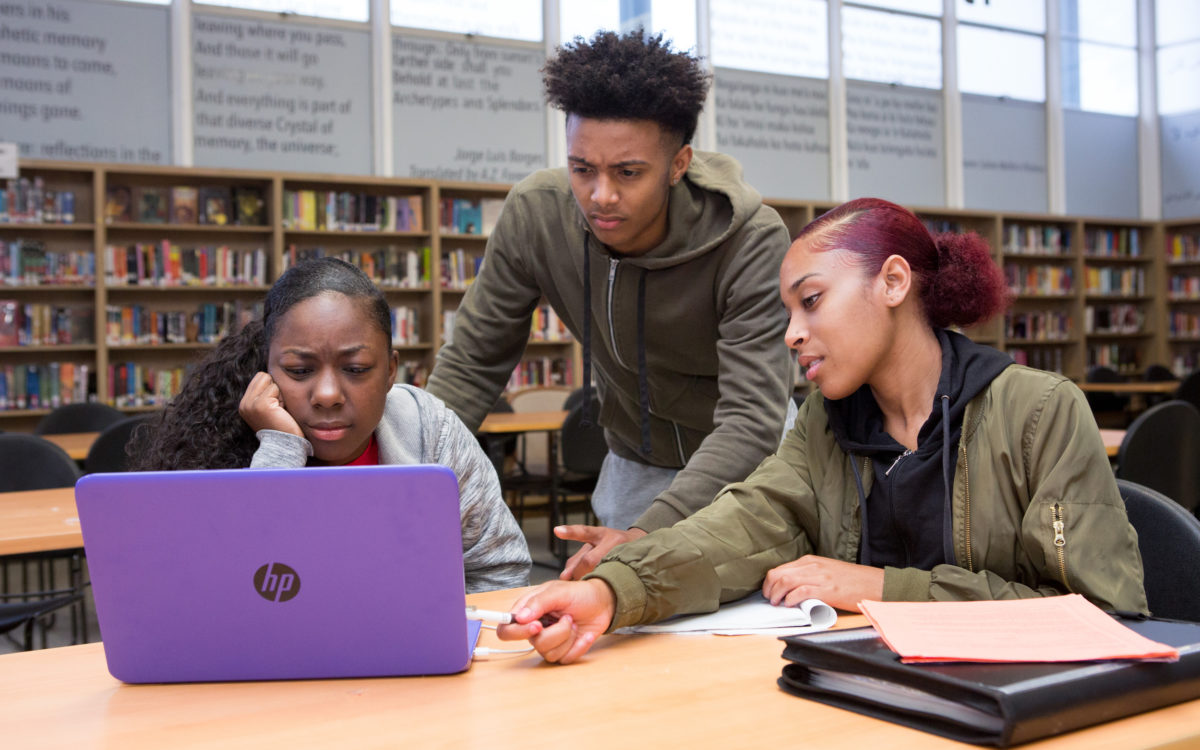 The California Department of Education is recommending dozens of wording changes and additional lesson plans about Pacific Islander, Japanese and Korean Americans and other ethnic groups to its proposed model ethnic studies curriculum. The revisions respond to criticisms that the document, which is undergoing its third revision, is too polemical in presenting racial struggles and omits the achievements and history of various ethnic and religious groups.

The latest changes, released Friday, will go before the Instructional Quality Commission, which will amend the draft curriculum at its meeting Nov. 18-19 (see Item 8 on the agenda). The commission advises the State Board of Education, which by law must adopt the curriculum framework by March 31, 2021.

In announcing the revisions at a press conference Friday, State Superintendent of Public Instruction Tony Thurmond said that the new lesson plans and resources, covering more ethnic groups, “reflect California’s diversity” while maintaining a commitment to focus on four ethnic and racial groups. Those are Latino Americans, Black Americans, Native Americans and Asian Americans that traditionally have been covered in college ethnic studies courses.

“We believe that we have found a way to create a kind of balance of honoring with fidelity what core ethnic studies is, but also creating a bridge to talk about interconnectivity of other groups whose stories need to be told,” Thurmond said.

Ethnic studies presents “an honest, more diverse accounting” of Americans whose stories, Thurmond said, have been “marginalized and understudied” in traditional history courses. “We know that in this moment of racial reckoning in our state and in our nation, ethnic studies is needed now more than ever in our classrooms,” he said.

Dozens of high schools in California already offer ethnic studies, and the University of California has approved many courses as qualifying for admission. The latest revisions re-emphasize that the model curriculum is just that: a guide, not mandated content, that will “allow school districts to adapt their courses to reflect the pupil demographics in their communities.”

There has been tension over the proposed curriculum ever since a committee of the Instructional Quality Commission, under the guidance of high school teachers and college ethnic studies professors, wrote the first draft in the spring of 2019. Ethnic and religious groups, including Sikh, Armenian, Jewish and Korean Americans, felt left out. Others, including some Jewish organizations, said the curriculum was slanted in minimizing racial progress, opposing capitalism and favoring Palestinians in their fight with Israel over independence.

Thurmond and the department have responded by expanding an appendix of resources and lesson plans for various Asian subgroups, including Laotians and Filipinos, as well as Sikhs and Jews. And they have shifted a lesson about Arab Americans from the Asian American curriculum to the appendix — a move that creates parity with other ethnic groups but will frustrate Arab Americans.

Lara Kiswani, executive director of the Arab Resource and Organizing Center in San Francisco, criticized the exclusion of lessons on Arab Americans from the main curriculum, as “an insult to the discipline of ethnic studies, to the Arab American community, and the scholars and practitioners who were not consulted in the process.”

“How can we not understand the decision to relegate Arab American studies to the appendix of the curriculum as anything other than a form of exclusion and caving to Islamophobia?” she wrote in a statement.

The revisions also seeks to strike a balance between those who view ethnic studies as a complement to the state’s history and social studies curriculum framework and those who believe it should serve as an alternative, critical view of traditional history and encourage political action.

The revisions contain additions that emphasize ethnic studies should promote critical thinking, vigorous discussion and contrasting points of view. For example, the introductory chapter on the goals, principles and outcomes of ethnic studies currently includes “critique empire-building in history and its relationship to white supremacy, racism and other forms of power and oppression.” The revisions would add several sections, including:

In September, Gov. Gavin Newsom vetoed Assembly Bill 331, which would make a one-semester ethnic studies course a high school graduation requirement, starting with the graduating class of 2026. In his veto message, Newsom said he supported ethnic studies while citing unspecified problems in the draft curriculum.

At the news conference, Thurmond declined to say what Newsom’s objections were and how he addressed them. He acknowledged that some of his recommendations could stir further opposition. At its last meeting, some members of the Instructional Quality Commission said they favored restoring sections that were previously deleted.

“We don’t put forward that what we’ve submitted to you is perfect, but it is thoughtful. It is balanced. It creates an opportunity for discussion,” he said.