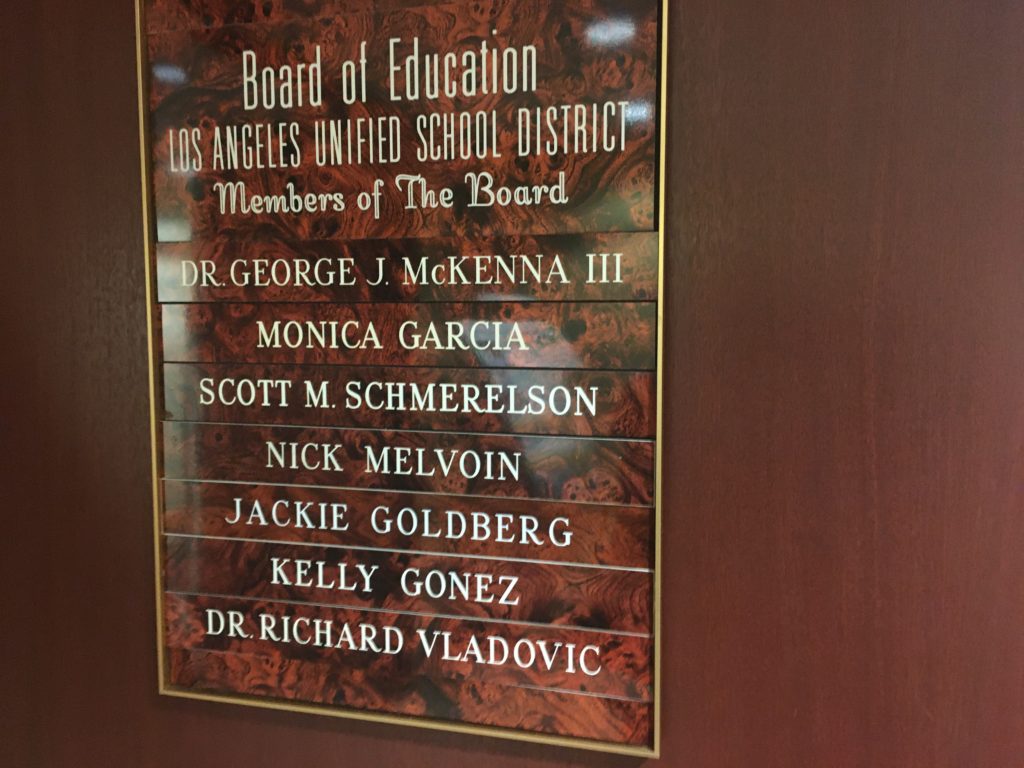 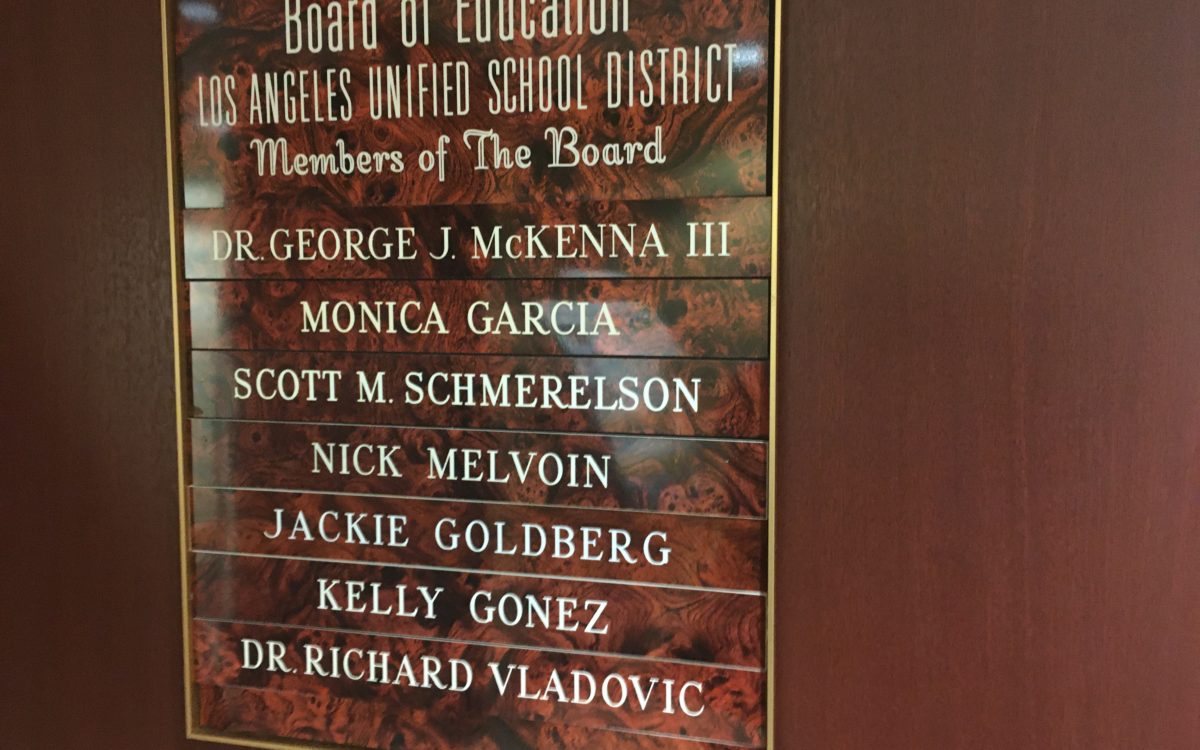 Out of nearly 1,000 school districts, districts remaining open tend to be smaller districts in less populous, more rural parts of the state, where for the most part there have been no positive coronavirus cases.