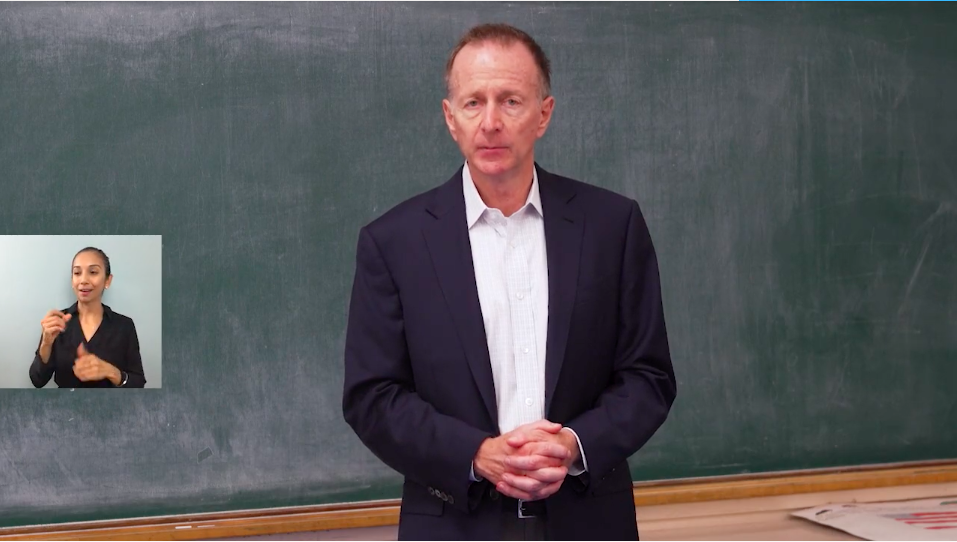 Tests will initially be available to some staff and their children and eventually will be extended to all students.

California’s largest school district plans to provide coronavirus testing and contact tracing to hundreds of thousands of teachers and staff as part of an ambitious initiative being launched Monday.

The immense effort in Los Angeles Unified will help the district prepare for an eventual return to in-person learning. Superintendent Austin Beutner for months has said that a robust system of testing and contact tracing will be necessary to reopen school facilities for instruction. By launching the program now, that system can be “built and tested,” the district said in a statement.

Tests will initially be available to staff who are already physically working at schools in the district, as well as to any of their children who are enrolled in child care being provided to L.A. Unified employees.

Over time, the district will gradually extend testing to all 75,000 staff members and about 500,000 students who are enrolled in L.A. Unified district schools.

District officials hope the program could serve as a model to other districts across California, as well as the country.

“Extraordinary circumstances call for extraordinary actions, and while this testing and contact tracing effort is unprecedented, it is necessary and appropriate,” Beutner said during televised remarks Monday. “This will provide a public health benefit to the school community, as well as the greater Los Angeles area. This program will also provide significant education benefits for students by getting them back to school sooner and safer and keeping them there.”

Leading the effort will be a task force co-chaired by Beutner and Arne Duncan, the former Secretary of Education under former President Barack Obama. The task force will also include scientists from UCLA, Stanford University and Johns Hopkins University, as well as representatives from Microsoft and healthcare companies Anthem Blue Cross and Health Net.

“Scientific studies emphasize the need for a robust and consistent testing regimen to keep students, teachers, staff and the broader community safe as we return to classrooms,” Duncan said in a statement. “We all know that children learn better in a class with a teacher, and we cannot deprive them of the education they need to lead us into tomorrow. We’ve never done anything like this before, but the future of public education depends on our success.”

Monday’s announcement comes one day before the first day of classes at L.A. Unified. Like the vast majority of districts throughout California, classes in Los Angeles will be completely virtual to begin the school year.

The launch of the testing program does not mean that a return to in-person learning is imminent. In fact, Beutner said that any decision regarding a return to campuses is still “some time away.”

Currently, Los Angeles County is one of dozens of counties on the state’s coronavirus watch list. Schools can’t reopen for in-person learning unless they are in a county that has not appeared on the watch list for 14 consecutive days. Elementary schools in California can apply for a waiver to reopen, but Los Angeles County’s Department of Public Health has said it won’t consider any such waivers for the time being.

The state’s guidance for reopening schools is silent on whether students should be tested when schools reopen, but Beutner has repeatedly said that routine testing of students is a necessity.

L.A. Unified is still finalizing the logistics of its testing and contact tracing program. The district expects that the program’s first phase of testing will provide a “base of knowledge,” Beutner said Monday.

After that, the district will determine the schedule for the next phase, which will include periodic testing of all staff and students. It’s not yet clear how frequently the tests will be administered. That will be determined based on epidemiological modeling provided by scientists from UCLA, Stanford and Johns Hopkins.

If a student or staff member tests positive for the virus, the district will also provide tests to other individuals in their household.

The program will cost the district about $300 per student over the course of the year, Beutner said.

Beutner acknowledged Monday that implementing the program will not be easy and predicted that there will be bumps in the road.

“A pilot program is likely to experience difficulties, some we can anticipate and some we cannot. The labs may have issues, test results might be late, students or staff might be absent on the day of testing at a school or contact tracing efforts might not reach every family,” he said. “But if it works, it can be a model for other school districts and communities across the country.”