Live election results for Propositions 15, 16 and 18 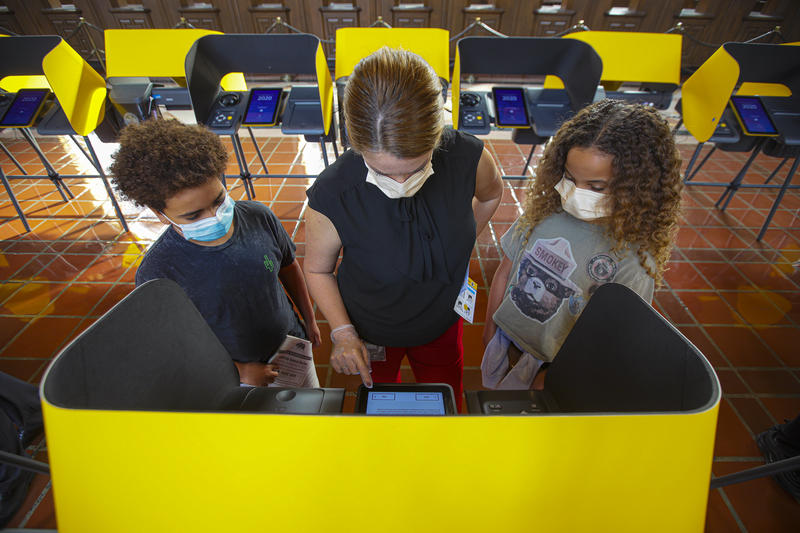 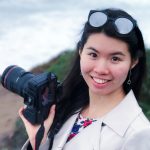 The following three measures on the Nov. 3, 2020 ballot have implications for California’s public education system and young people:

Scroll down for the latest vote tally from the California Secretary of State’s office for these ballot measures. Please note that even though the results below indicate that 100% of precincts have reported votes, millions more in additional absentee, mail-in and provisional ballots have yet to be counted as of 8 p.m. on Nov. 4.