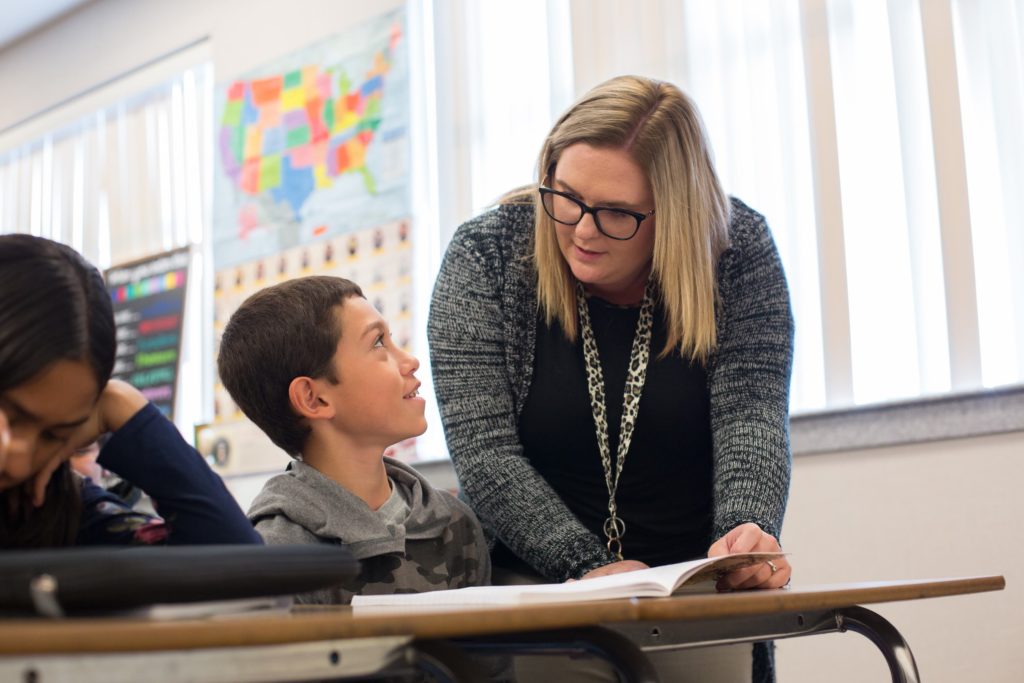 Under the new standards, special ed teachers will be able to co-teach in "mainstream" classrooms 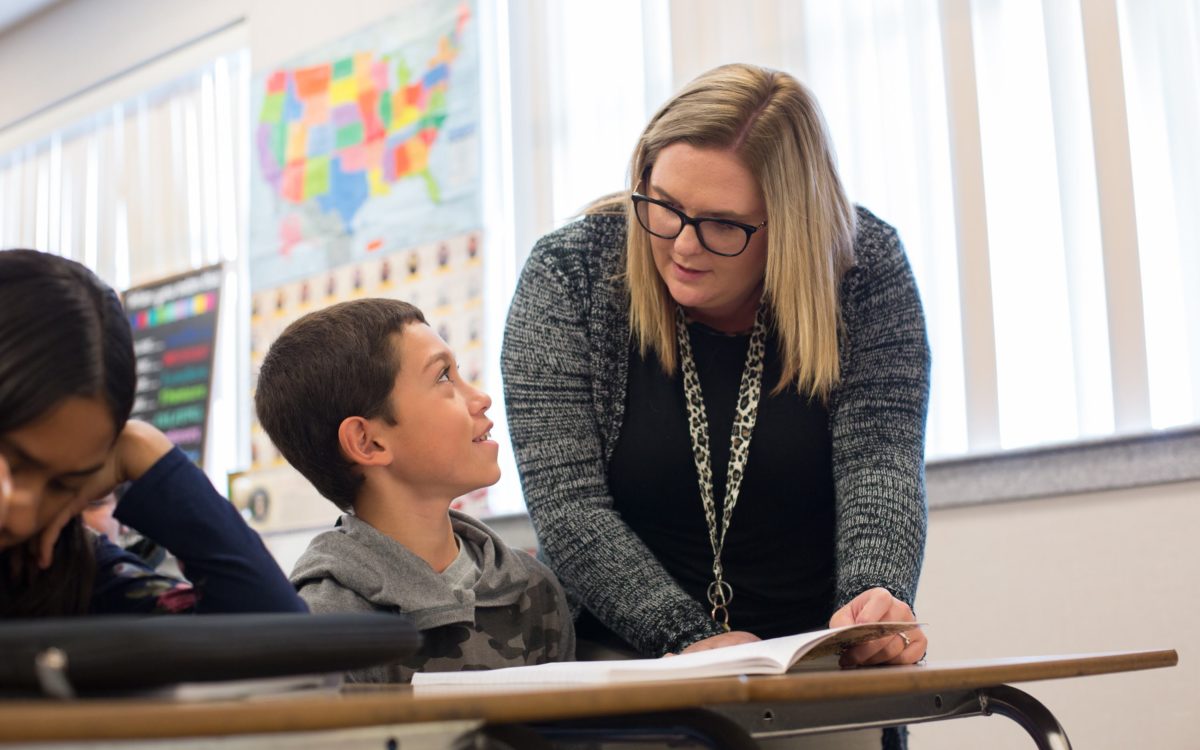 As the pandemic has drawn more attention to the needs of students in special education, the state is moving forward with changes to teacher preparation programs intended to improve learning conditions for California’s nearly 800,000 students with special needs.

Last month, the California Commission on Teacher Credentialing approved the latest in more than a dozen changes to the requirements for credentialing aspiring special education teachers.

With a focus on co-teaching and collaboration between special education and their general education colleagues, the changes are intended to boost achievement among students of all abilities.

The changes are meant to address longstanding problems in special education, affecting more than 13% of California’s K-12 student enrollment.

Even though the landmark federal Individuals with Disabilities Education Act, approved by Congress 45 years ago, requires special education students to be taught in general education classes — or “mainstreamed” — whenever feasible, that has not happened to the extent that backers of the law envisioned.

In many schools, students in special education are separated from their non-special ed peers and lag academically.

According to the Learning Policy Institute, only 13% of students in special education met or exceeded the state’s math standards in 2018-19, compared to 43% of their peers, even though the majority of students in special education have conditions such as dyslexia, epilepsy, deafness or speech impairments that don’t affect their cognitive abilities.

Advocates say that with the right services and supports, these students should be able to perform at the same level as their peers who are not in special ed programs.

The new standards, slated to go into effect in 2022, are part of a series of changes the credentialing commission launched in February 2018 in the requirements to earn the “education specialist” credential needed to teach special education students. Once implemented, these reforms would cap more than five years of work by the commission.

Often special education teachers feel isolated from other teachers and students, according to the Learning Policy Institute report.

To help improve that, the new standards aim to make special education more a part of the overall campus culture in K-12 schools. Special education and general education teachers would be able to co-teach in the same classrooms, and each would receive more training in the other’s field.

“It represents a big cultural shift. It’s no longer, ‘Those are special ed kids’ and ‘These are gen ed kids.’ It’s, ‘These are all our students,’” said Anne Spillane, an associate dean of special education at Brandman University who sat on the commission’s special education task force. “The changes to the standards reflect that.”

The first changes were approved in 2018 but every few months the commission has fine-tuned the policy. So far, the primary changes include:

The standards won’t likely have a major impact on schools for several years, as new teachers get hired and replace those trained under the old standards. But over time, commissioners hope the changes will lead to a more seamless blending of special-education and general-education classrooms.

William Hatrick and Sarah Solari, consultants who worked with the credentialing commission on the special education changes, said that making special education less isolated from general education — not just on school campuses but also in teacher preparation programs — should help boost morale for both teachers and students overall.

“This is about breaking the silos that we know exist, on many levels,” Hatrick said. “In years to come, we’ll start to see improvements. Not just with special education, but with general education, as well.”

California’s moves are in line with what’s happening around the country and reflect a broader shift to include more special education students in general education classrooms, said Linda Blanton, an education professor who works with states on special education teacher training through a center at the University of Florida.

“Yes, these changes are necessary, and there is a long social, cultural and policy history supporting inclusive practices,” Blanton said. “What’s at stake? Equity is a critical issue in today’s schools and providing opportunities to learn for all diverse students, including those with disabilities, is the role of every teacher and school leader.”

Exposing special education students to “mainstream” classes can hopefully boost their academic performance — which has long lagged behind that of their peers, Hatrick said.

Kristin Stout, a lecturer at Long Beach State who worked on the commission’s task force, said she’s optimistic about the future of special education in California — provided that districts make good use of the newly trained teachers heading into the workforce.

Some schools have already embraced this approach. Chime, a charter school in the San Fernando Valley, promotes its “inclusive” classrooms and the high academic standards it holds for both special education and non-special-education students. “Inclusive” refers to classrooms that include students in special education as well as those who aren’t.

Wish, a network of charter schools in Southern California, also advertises its inclusive special education program on its website: “Wish was founded on the philosophy of inclusion and the belief, supported by research, that all students achieve and become better and more responsive and caring citizens when they learn together.”

“Special education is complex. It’s not something that’s easily put into textbooks. It’s not a formula,” Stout said. “But by breaking down these (teacher preparation) silos, we feel we can prepare teachers to educate all the students in front of them. And that’s really powerful.”