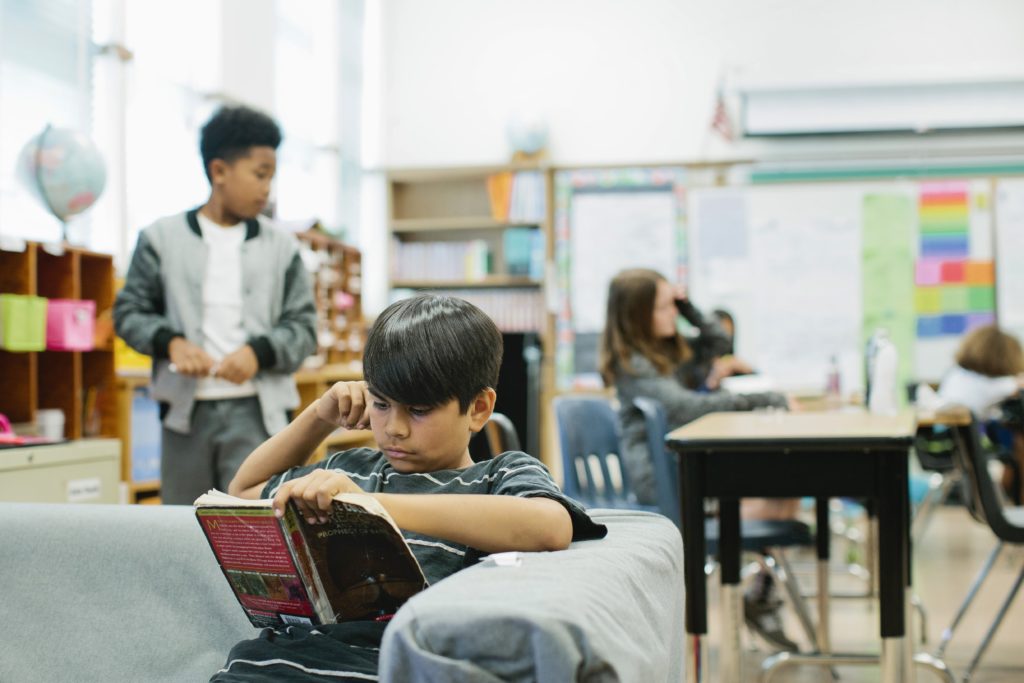 Funds will be shared by 75 elementary schools with the lowest reading scores. 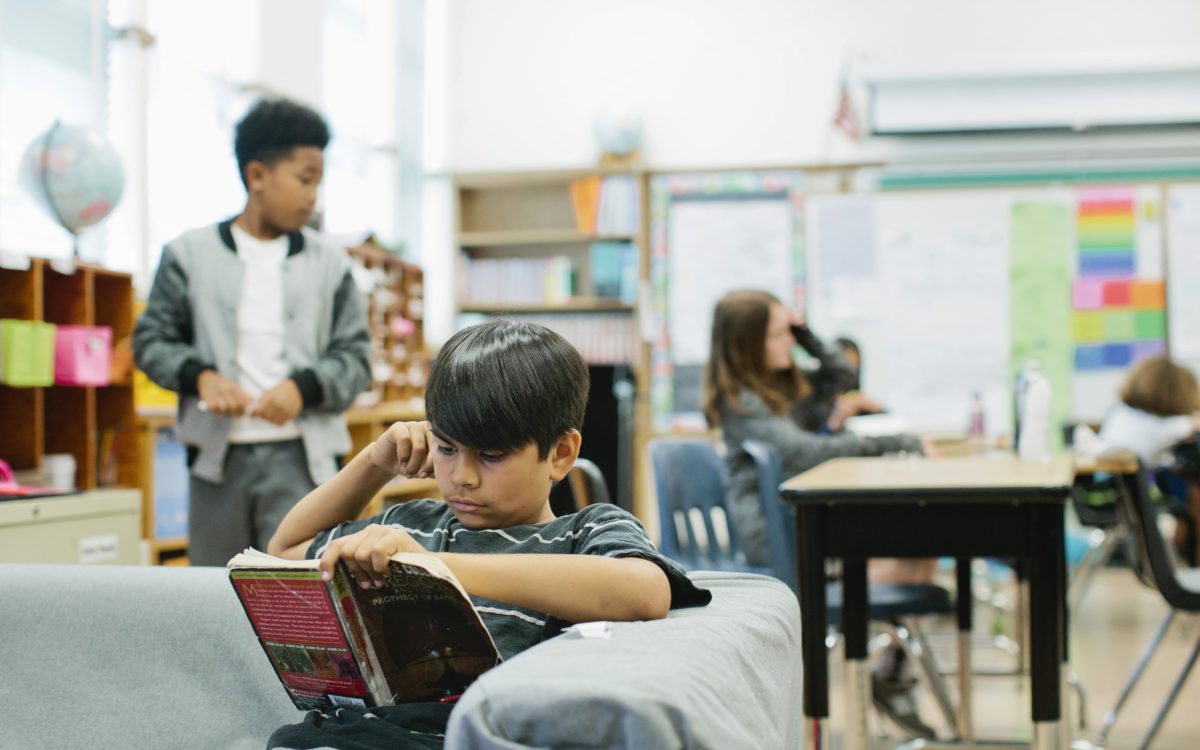 Seventy-five California elementary schools where students have the lowest average reading scores will share $50 million in state grants to improve reading and writing instruction, according to a legal settlement announced Thursday.

“Achieving literacy for all children is one of the single most urgent issues in California,” said Mark Rosenbaum, a director at Public Counsel, a public interest law firm that filed the lawsuit with the law firm Morrison & Foerster. “This settlement is a milestone in that struggle.”

The literacy block grants, given over three years, will pay for literacy coaches, teacher’s aides, training for teachers and reading material that reflects the cultural makeup of the student population.

The California Department of Education is working now to identify which schools will receive grants, which will be based on 3rd-grade Smarter Balanced test results for English language arts. Charter schools are also eligible for the funds.

The settlement also includes an additional $3 million to hire a literacy expert at the California Collaborative for Educational Excellence, a state agency, that will help the schools address the root causes of reading difficulties and work with schools statewide on improving literacy instruction in general.

Discipline reform is also part of the settlement, as the lawsuit linked reading scores to suspension rates. According to the lawsuit, students who are frequently suspended — disproportionately, black and Latino students — miss valuable time in the classroom, fall behind academically and in some cases, never catch up. The literacy rate in prisons in the U.S. is less than 50 percent, according to the Literacy Project Foundation.

The lawsuit includes funding for restorative justice and other alternatives to suspension, although many districts are already taking steps to reduce suspensions. California banned willful defiance suspensions for kindergarten through 3rd-grade students in 2015, and an extension on the ban through 8th grade goes into effect in July.

The settlement will build on literacy initiatives the state is already planning, said Gov. Gavin Newsom’s press secretary, Vicky Waters. Newsom’s budget calls for $600 million in grants and services for schools with low test scores and high numbers of children in poverty.

“Today’s announced settlement builds further on these proposed investments and focuses on strengthening early literacy programs, which are critical to a child’s later success in school,” Waters said. “California is committed to closing opportunity gaps by directing extra support and resources to school districts and schools that serve students who need extra help.”

Ella T. vs. State of California

Roslyn Broadnax, a parent in Los Angeles who was involved with the lawsuit, said the settlement was noteworthy because it had statewide implications. Previous efforts to improve her local schools had limited reach, she said.

The lawsuit centered on several elementary students in the three districts. In the suit, Ella T. is identified as a 2nd-grader at La Salle Avenue Elementary in Los Angeles Unified who was “reading at a below-kindergarten level and in need of ‘intensive support’ but was not offered any,” according to the suit.

Another student, Dylan O., a 7th-grader at Van Buren, a K-8 school in Stockton Unified, was reading at a 2nd-grade level, which placed him in the bottom 1 percent of students his age.

The Ella T. lawsuit follows a similar suit in 2016 that the California Superior Court declined to hear, but a dissenting judge said was worth pursuing. “The schoolchildren of California deserve to know whether their fundamental right to education is a paper promise or a real guarantee,” wrote California Supreme Court Justice Goodwin Liu.

The settlement went into effect Thursday, although the money will not be available until the Legislature passes a budget in June. Schools will likely receive their funds in the 2020-21 school year. The $53 million — $50 million in school grants and $3 million for a statewide literacy director — will come from Proposition 98 funds in the governor’s proposed education budget.