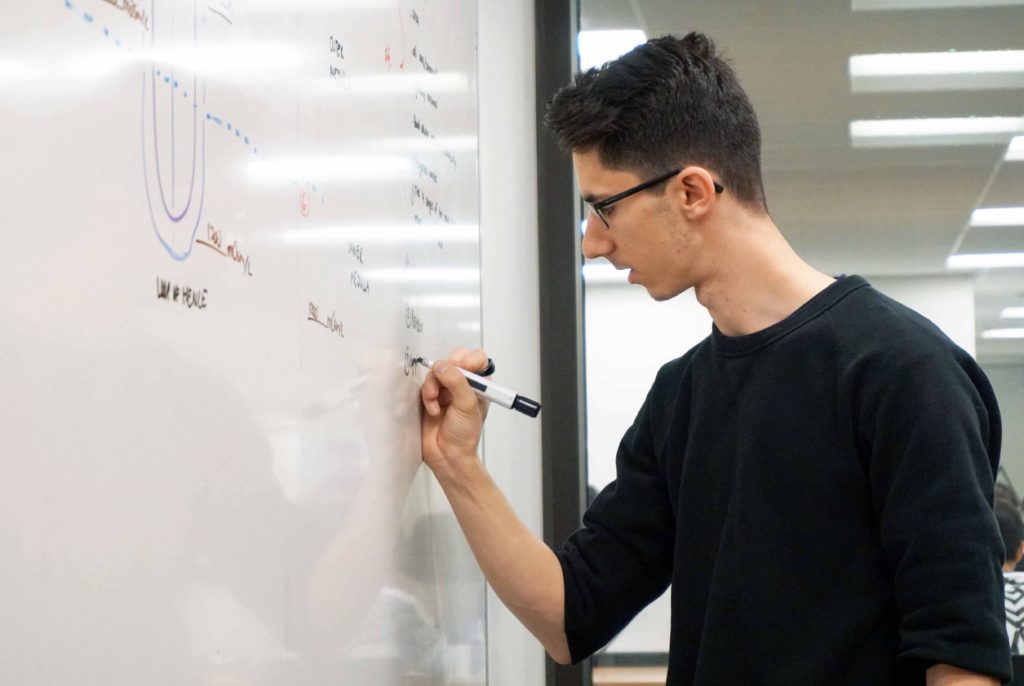 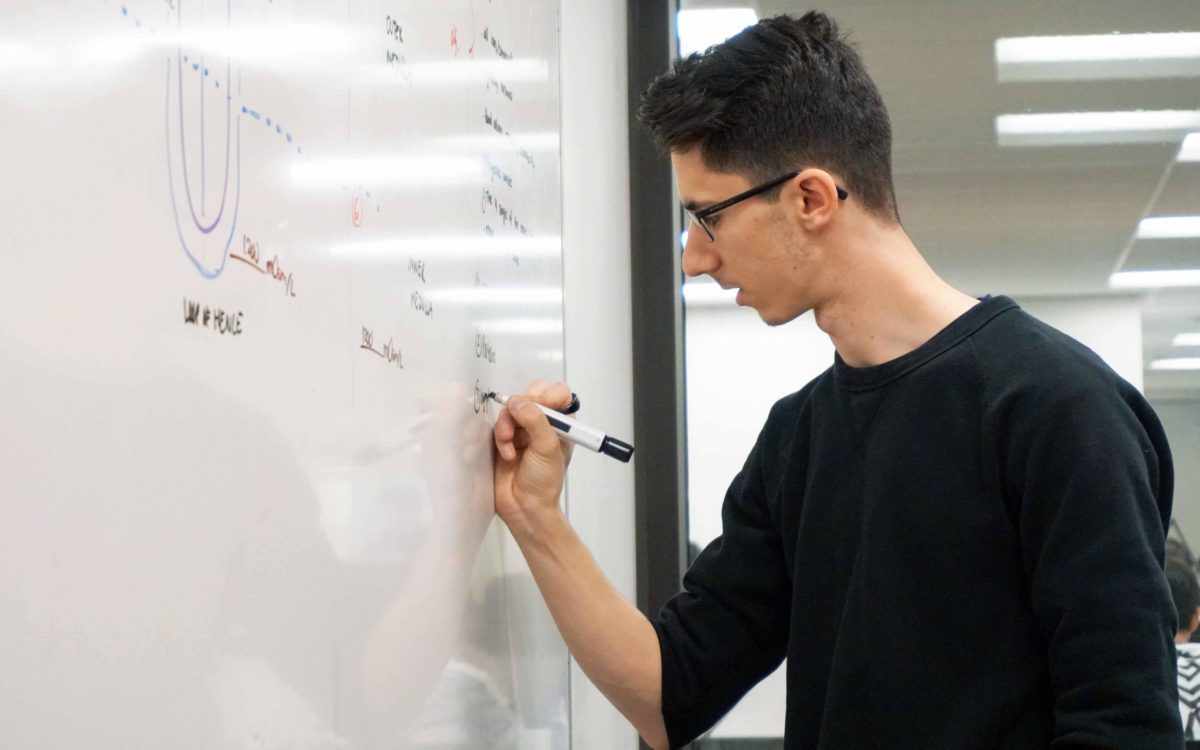 While tempering its forecast because of the pandemic’s unpredictability — “Despite being our best assessment, our main forecast will be wrong to some extent” — the LAO’s report documents what it calls a “remarkable” turnaround. The LAO’s annual projection precedes the governor’s budget by about two months, but usually is an accurate forecast of revenues and spending obligations.

K-12 schools and community colleges are entitled to about 40% of General Fund revenue, which could exceed forecasts by $26 billion, the LAO forecasts. That’s the median projection, because, with so many variables at play, the surplus could be as low as $12 billion or as high as $40 billion, the LAO said.

Districts shouldn’t assume that will result in pockets bulging with cash, however. To avoid budget cuts this year, the state issued $11 billion in IOUs, called deferrals, in which it’s forcing districts to borrow or use reserves, with the promise that the state will repay them next year for money owed. Gov. Gavin Newsom and the Legislature could decide to end the deferrals and once again be on track with its payments next year. Doing so could eat up part or nearly all of the $13.1 billion. The LAO is endorsing that conservative budgeting approach. If it chooses, the Legislature could get a head start and use surging revenues to start paying down the deferrals this year, giving immediate relief to districts.

“This is obviously good news in a year when we haven’t gotten much of it,” since the school community had been anticipating more pain next year, said Edgar Zazueta, senior director of policy and governmental relations for the Association of California School Administrators.

But he said restoring lost funding doesn’t solve the additional resources schools will need to reopen schools and keep them open. “There still could be difficult times ahead.”

The projected total state surplus is possible because the budget the Legislature passed in June assumed dire forecasts. While unemployment is still 16%, the highest since the Great Depression, the budget assumed 25%. And while workers earning less than $20 per hour have borne the brunt of layoffs, high-wage Californians, particularly in the technology sector, have been relatively unaffected. With the stock market soaring, state revenue, primarily from personal income taxes and capital gains, is up 22% — $11 billion — after a little more than a third of the way through the current fiscal year.

The LAO is characterizing the surge in revenue as a one-time windfall, because it essentially will restore the guaranteed funding for Prop. 98 to little more than what it would have been before the recession caused plummeting revenues and a cut of $14.6 billion in the budget adopted in June.

Looking ahead, the LAO is projecting a growing General Fund deficit, starting with $2.6 billion next year, growing to $17.5 billion three years later. That’s why it is recommending that the Legislature and Newsom divert half of next year’s surplus into the state’s rainy-day fund.

But the forecast for schools is different: slow, steady growth in Prop. 98 funding, from $84 billion in 2021-22 to $98 billion in 2024-25. The biggest factor is that Newsom has pledged, as part of this year’s budget, to gradually increase school funding as a proportion of the General Fund by a few percentage points each year. It would start with $2.3 billion next year growing to about $6 billion by 2024-25.

A $6 billion increase would provide more money to schools and community colleges than they would have gotten had voters passed Proposition 15, an initiative on the November ballot raising taxes on commercial property. It would have raised a maximum of $4.5 billion per year.

The LAO suggested that Newsom reconsider his funding commitment, since it was based on the assumption that the recession would cut funding for schools and community colleges at least several years — circumstances that no longer apply.

But schools are not likely to let that new money be taken away without a fight.

“It’s important that the state doesn’t sneak money out the back door by revoking supplemental payments for public education that are critical to meeting our current crisis and to recovering from the damaging impacts of the pandemic on student performance, socialization and mental health,” Troy Flint, a spokesman for the California School Boards Association, said in a statement.

The California State University system will ask the Legislature next year for more than half a billion dollars of the state surplus. The $556 million request includes restoring $299 million that the state cut from the 23-university system in the current budget. It also includes a $16.5 million request to fund the mandatory ethnic studies requirement known as Assembly Bill 1460. The CSU’s highest priority is $150 million for its Graduation Initiative 2025, which aims to increase graduation rates and close racial equity gaps.

EdSource reporter Ashley A. Smith contributed to this article.