How college dreams helped me kick my habit 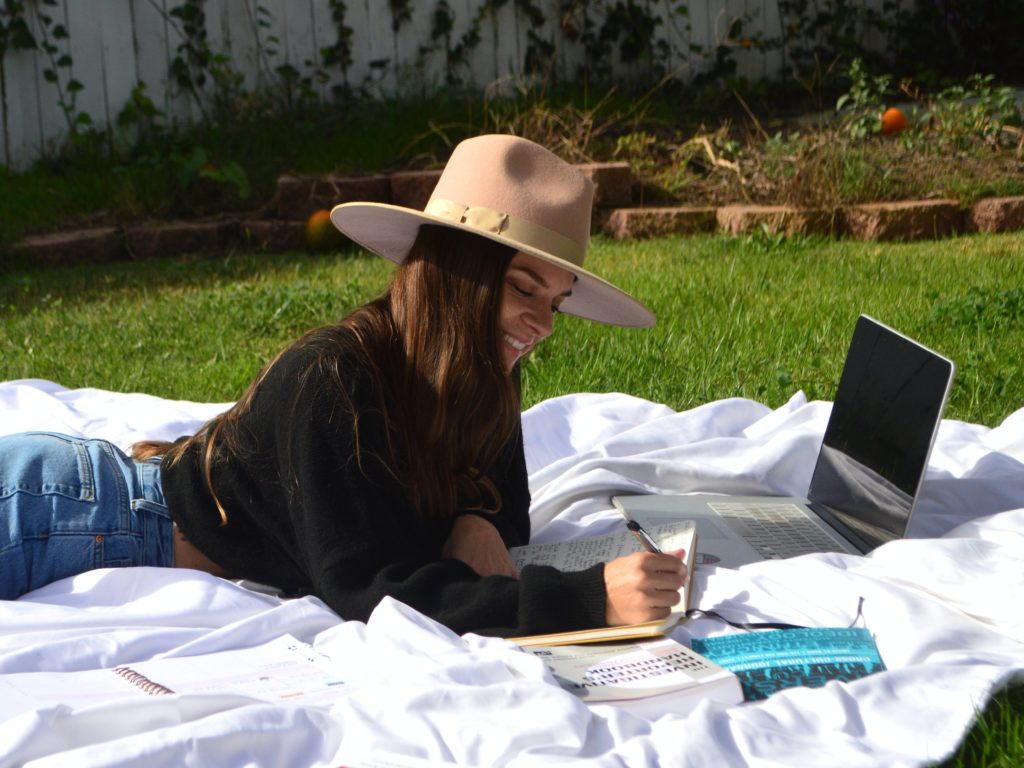 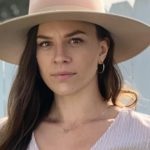 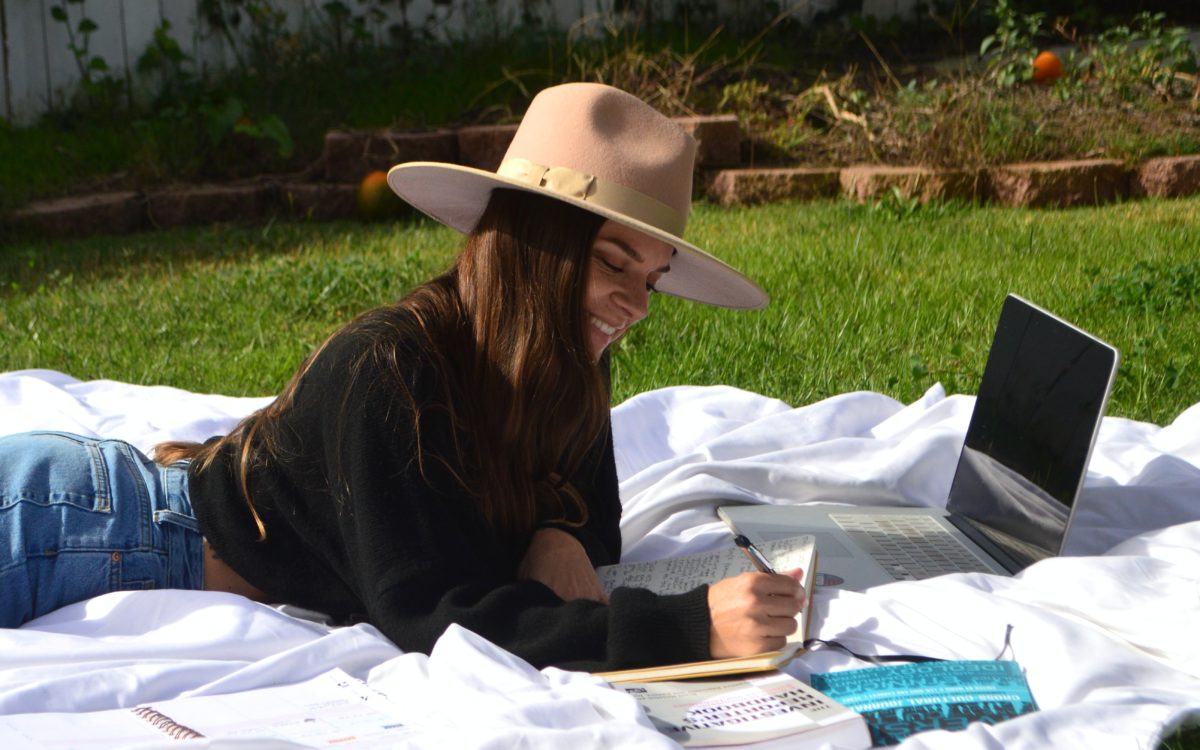 This is my drug addiction story: Three years ago, I crawled out of a hole I dug deep inside myself. I quit using drugs that were killing me and pursued an education I never thought I deserved.

I am not unique, college students are twice as likely to suffer from substance abuse as people who never go to college. Fortunately, I was someone who came face to face with my mortality and decided to make a change. I wanted to share my experience with the hope it helps someone like I used to be, a student addicted to drugs.

At a very early age, I saw the world differently from everyone around me. I always felt like an outsider and wondered whether there was something wrong with me or something in my family lineage that cruelly plagued me?

My parents were divorced before I turned five because of my father’s drug addiction. But I never knew why they divorced until many years later. I suppose my mom was trying to protect me from what I could become.

When I was 11, my dad was arrested for selling drugs and sentenced to 10 years in prison. I ignored the anger and confusion I felt at the time because I didn’t know what else to do. I was a child facing grown up issues I wasn’t equipped to handle.

As the years went by, my father’s abandonment left a void inside me. I was depressed and incredibly anxious, but I didn’t have the vocabulary to express what I was feeling.

As a teenager, you would think I would be repelled by the notion of doing drugs given their role in stealing my father and breaking my family. I once swore that I would never touch the stuff, but the urge to conform to the crowd was too strong for my undeveloped willpower. I wanted to belong to something, even if it was only to a group of drug dealers and users.

I was 14 the first time I got high. Instantly I felt a paralyzing shift within me. My relationship with drugs went from smoking weed to drinking alcohol at parties and eventually dabbling in other drugs. I loved the out-of-body sensations and how disconnected I felt from my problems. There was some guilt for giving in to the same vices that ruined my parents’ marriage, but the euphoria quickly drowned out my lone inner voice that was screaming for me to stop.

That singular voice told me that I was an idiot to waste my talents and that I could accomplish anything I set my mind to. But it was constantly lost amid the chorus of other voices inside me that told me I was a loser and would never amount to anything.

At 18, by some miracle, I graduated from high school and enrolled at El Camino College in Southern California. I bounced among majors for several years, studying nursing, Kinesiology, nutrition and psychology. I loved school and I wanted to help people but I couldn’t seem to help myself. I was still abusing drugs, but somehow also had an insatiable drive to succeed in school.

Each day I found a way to feed both cravings; drugs and school.

From the outside, no one knew I was struggling. I was working and going to school full-time, but it was all a front. I became a professional liar and was ashamed at how weak I had become. I couldn’t seem to shake the drugs or the hold they had over me.

When I turned 25, I was introduced to crystal methamphetamine by someone I wish I never met. I told myself I only wanted to try it that one time, just to see what it felt like. I was dying to feel happiness, even if it was artificial. Instead, that rock took a hold of my soul in a way no other substance ever had. I was completely powerless against it. With that first hit, I became totally addicted.

After that, my entire life revolved around drugs. I shut out all my friends and isolated myself in my room almost 24 hours a day getting high. I lied to myself and believed that the energy meth gave me was helping me get through school. I had more time to study from not sleeping and had laser-like focus; every student’s dream, I thought.

My addiction to both drugs and school became intertwined and I couldn’t see anything else. I was hell-bent on earning a college degree. The obsession weighed heavily on me because I knew I would be the only one in my family to do so. I wanted to be proud of myself for accomplishing something in my life.

After almost two years of methamphetamine use, I weighed 85 pounds. I became increasingly mentally ill and experienced schizophrenia-like symptoms. I was paranoid, completely delusional and hallucinating shadow people all around me. I was terrified I was going to end up severely brain-damaged or dead.

Eventually, the drugs stopped working. No matter how much I used I wasn’t getting high anymore and I couldn’t keep up with my increasing tolerance. Instead of getting high, I would get physically ill with pounding headaches and sickening nausea. It was exhausting to keep up with my addiction, so I took a good hard look at my life and decided to face my demons.

At 27, I quit cold turkey and the next two weeks of my life were a living hell. With my dopamine reserves totally depleted, I could barely get out of bed and it felt like every cell in my body was being torn apart.

I struggled for the next year to deal with my mental health and stay on top of my schoolwork, but the fog finally lifted and I felt my true self coming back — the girl I was before I first tried drugs all those years ago.

At 28, I transferred to California State University, Dominguez Hills, switched my major to journalism from psychology, and found a peace I never had felt. I developed a sense of belonging among my peers and realized that, had I not pursued an education, I might not be here today.

Now in my senior year, I have been clean from drugs for more than three years. I am proud of all the obstacles I have overcome and realize that continuing my education saved me from a life of addiction — or worse.

Once you realize that there is more to life than escaping your problems, the light at the end of the tunnel becomes a lot closer to reach.

If you are a student struggling with substance abuse, please contact the national Substance Abuse and Mental Health Services Administration at 800-622-4357 for information about treatment and how to get your life back on track.