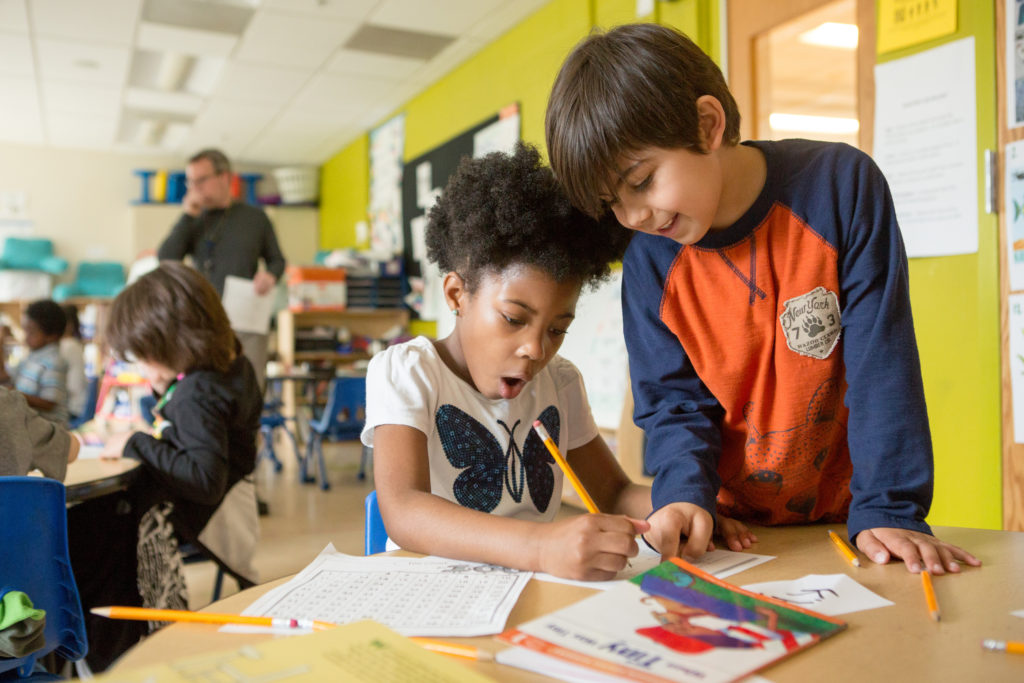 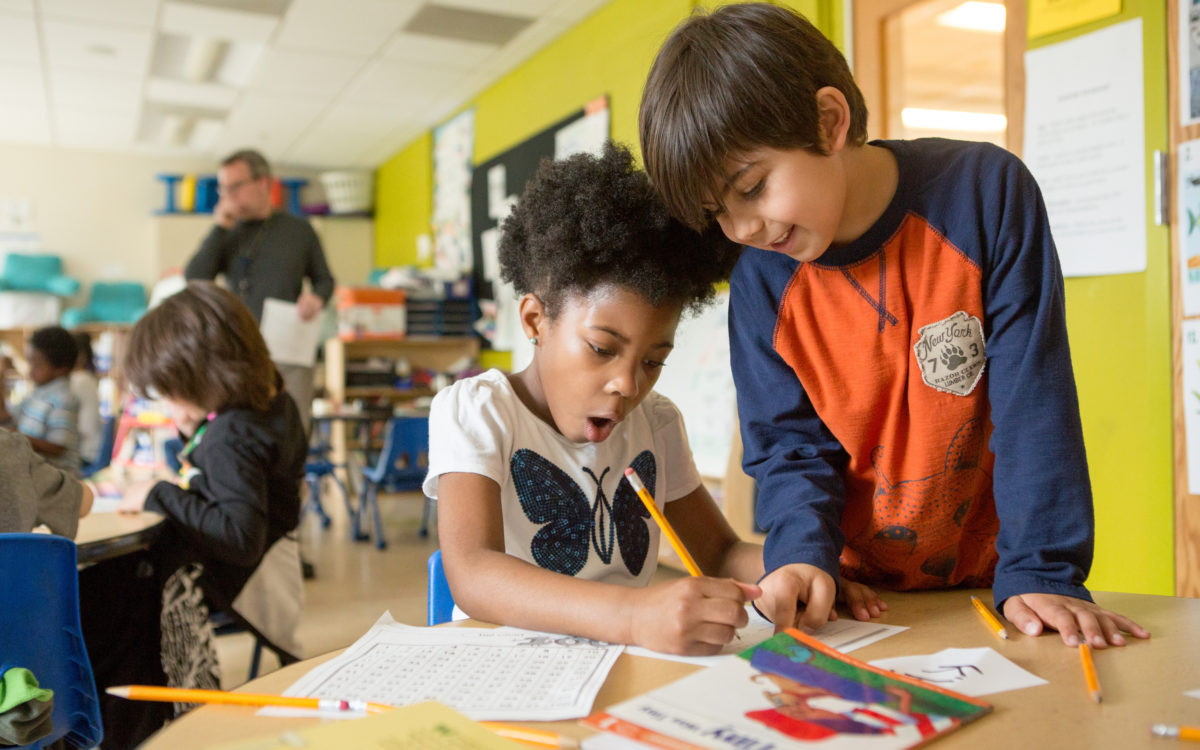 Gov. Gavin Newsom wants to entice thousands of new teachers into the classroom, concentrate school improvement in the most impoverished neighborhoods and use competitive grants to challenge districts to form partnerships and develop best practices to raise achievement. He outlined his ideas for  addressing the teacher shortage and stepping up school improvement in an 85-page document his administration released late last month. The “omnibus education trailer bill” offers the first look at how he plans to spend more than $1.5 billion in his 2020-21 K-12 budget.

Newsom is proposing the biggest investment in staff development since the $1.25 billion that former Gov. Jerry Brown provided districts for training and materials in 2013-14 to implement the Common Core standards. It is the most proposed for new programs since the $500 million Brown put toward the short-lived Career Pathways Trust, a program in which community colleges, districts, county offices of education and universities worked with businesses to establish consortiums whose mission was to plan for future needs of a regional workforce.. 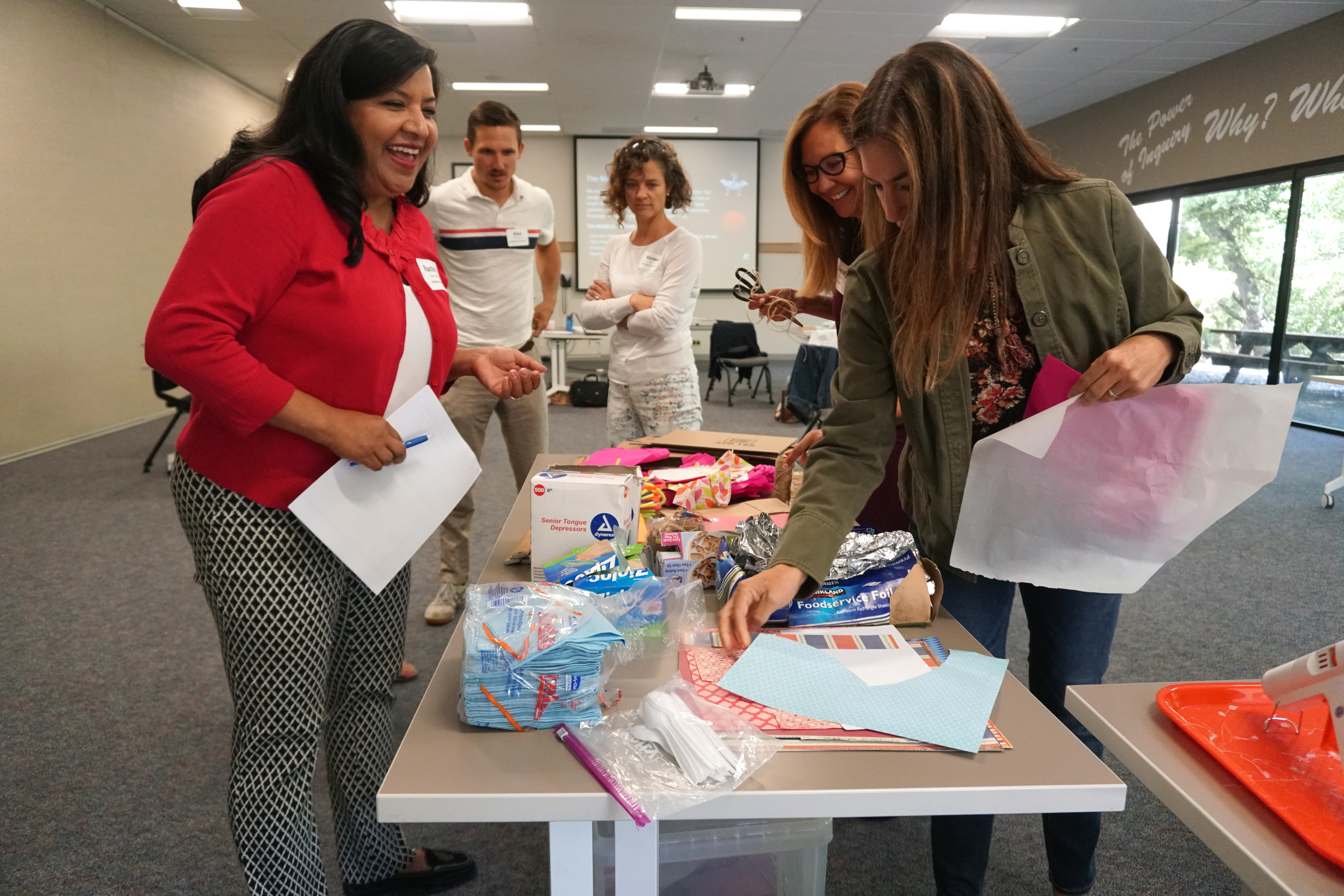 How funds for Gov. Newsom’s ambitious proposals for teacher recruitment and preparation will be spent

Budget hearings in the Legislature may elicit more details. Administering agencies will write the rules and criteria for distributing the funding after the programs are approved. Newsom will get pushback from some legislators and education groups who will argue the state should be putting less money into new programs, like the $300 million proposed for community schools — which address the physical and mental health of students through partnerships with community services — and more into the main source of districts’ general spending, the Local Control Funding Formula. It’s getting the minimum 2.3 percent cost-of-living increase — not enough, by the Legislative Analyst’s Office’s calculations, to cover rising pension, employee health care and special education expenses.

Here are some themes that emerge from the trailer bill:

What follows are summaries of a dozen programs outlined in the main trailer bill and a few smaller ones.