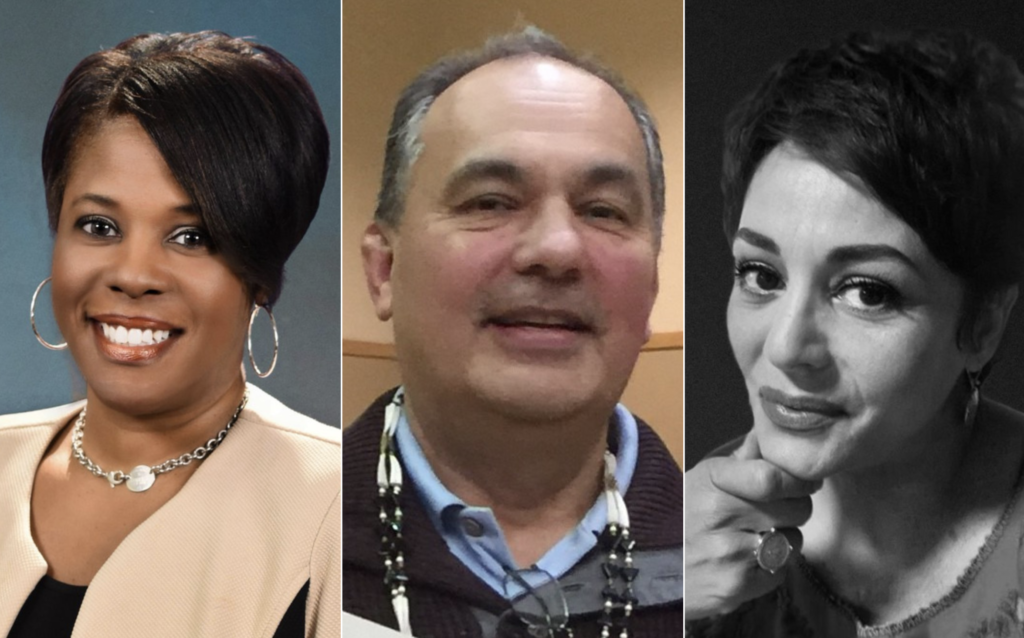 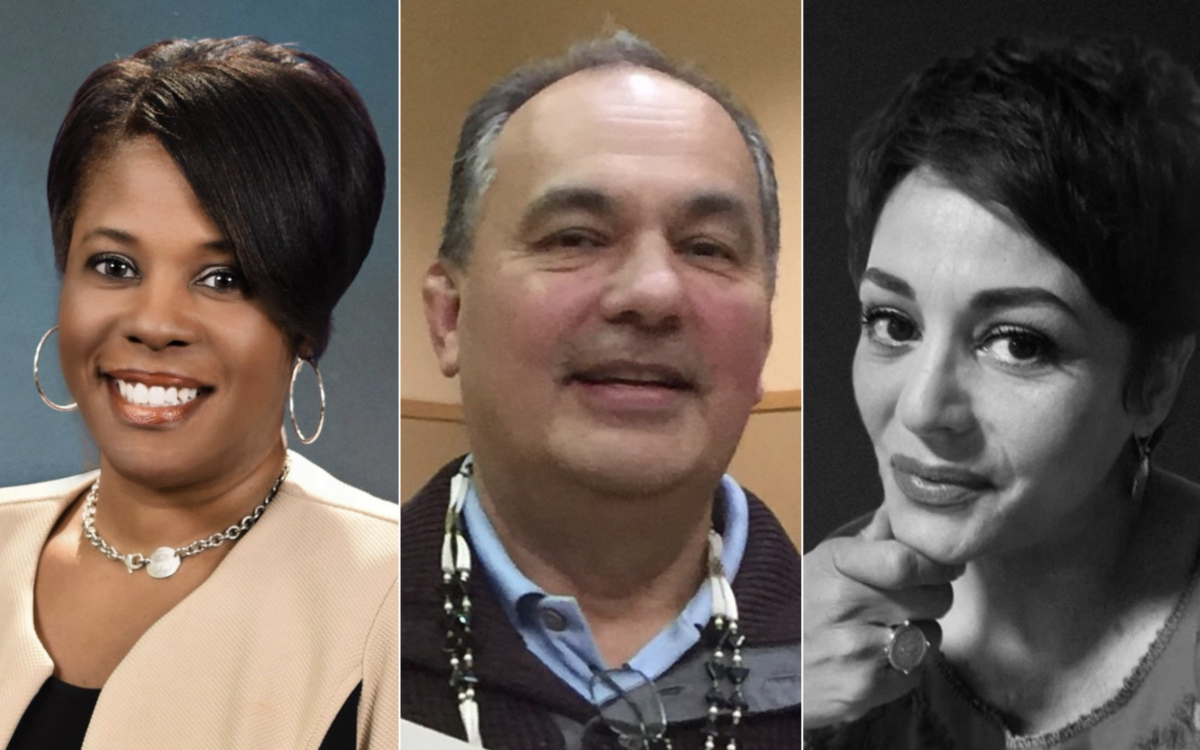 An education leader of the Yurok Tribe, the chief academic officer of Riverside County and a bilingual teacher in El Centro in Imperial County are three new members of the State Board of Education.

Gov. Gavin Newsom announced their appointments on Monday, and they took their seats on the board at its bimonthly meeting on Wednesday. The three fill the remaining vacancies on the 11-member board, although Brenna Pangelinan, the student board member, completed her one-year term this week.

Cynthia Glover Woods has been the chief academic officer at the Riverside County Office of Education since 2016, where she leads the office’s focus on supporting equitable learning environments, student achievement and post-secondary readiness. She was an elementary school principal, language arts curriculum specialist and teacher in Compton Unified. She was also assistant superintendent, director of elementary education, coordinator of professional development and elementary principal in Alvord Unified in Riverside County.

For 16 years, James McQuillen has been education director for the Yurok Tribe in Northern California. He oversees 75 employees in a department that includes three Head Starts programs in early education, a nationally recognized Yurok language program, a higher education program and services that support tribal youth. He headed up the team that paved the way for the Yurok language program that is taught in three school districts.

McQuillen, 58, who lives in the village of Turip along the lower Klamath River, is a licensed marriage family therapist and an adjunct professor at Humboldt State University.

Haydee Rodriguez has been a bilingual and bicultural high school teacher at Central Union High School in El Centro since 1998 and also coordinates the Advancement Via Individual Determination (AVID) program, which prepares low-income students for college. In 2014, Gov. Jerry Brown appointed her to the California Commission on Teacher Credentialing, where she chaired the Educator Preparation Committee.

All three nominees are Democrats. The state Senate must approve their appointments.