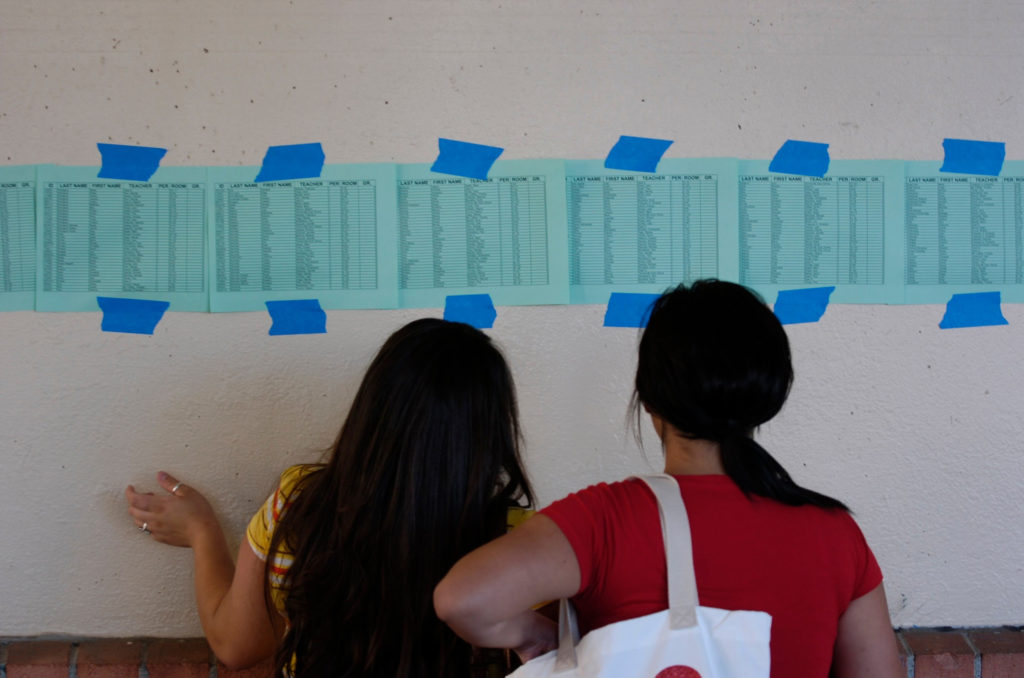 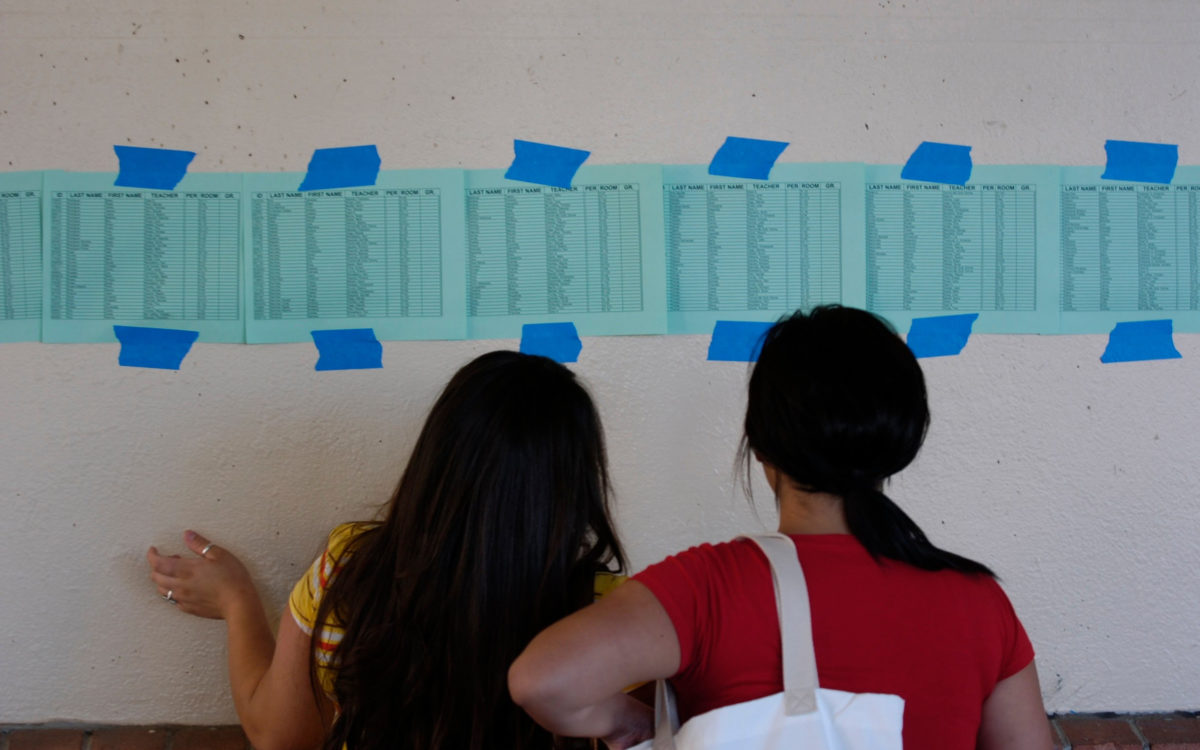 A historically low proportion of school districts in California currently are in fiscal distress. But with most districts facing declining enrollments and escalating costs, the Legislative Analyst’s Office is suggesting that the Legislature give districts more financial relief in next year’s state budget.

The recommendation for using one-time funding to help districts pay down their pension and retiree health liabilities is in a report issued Tuesday. It is at odds with the spending priorities that Gov. Gavin Newsom proposed earlier this month in his 2020-21 budget for K-12 schools. Newsom is proposing to target about half of the expected increase in school funding for teacher workforce initiatives, for assistance to low-performing schools and districts and for expanding community schools, which provide comprehensive health and academic services, primarily for low-income children. 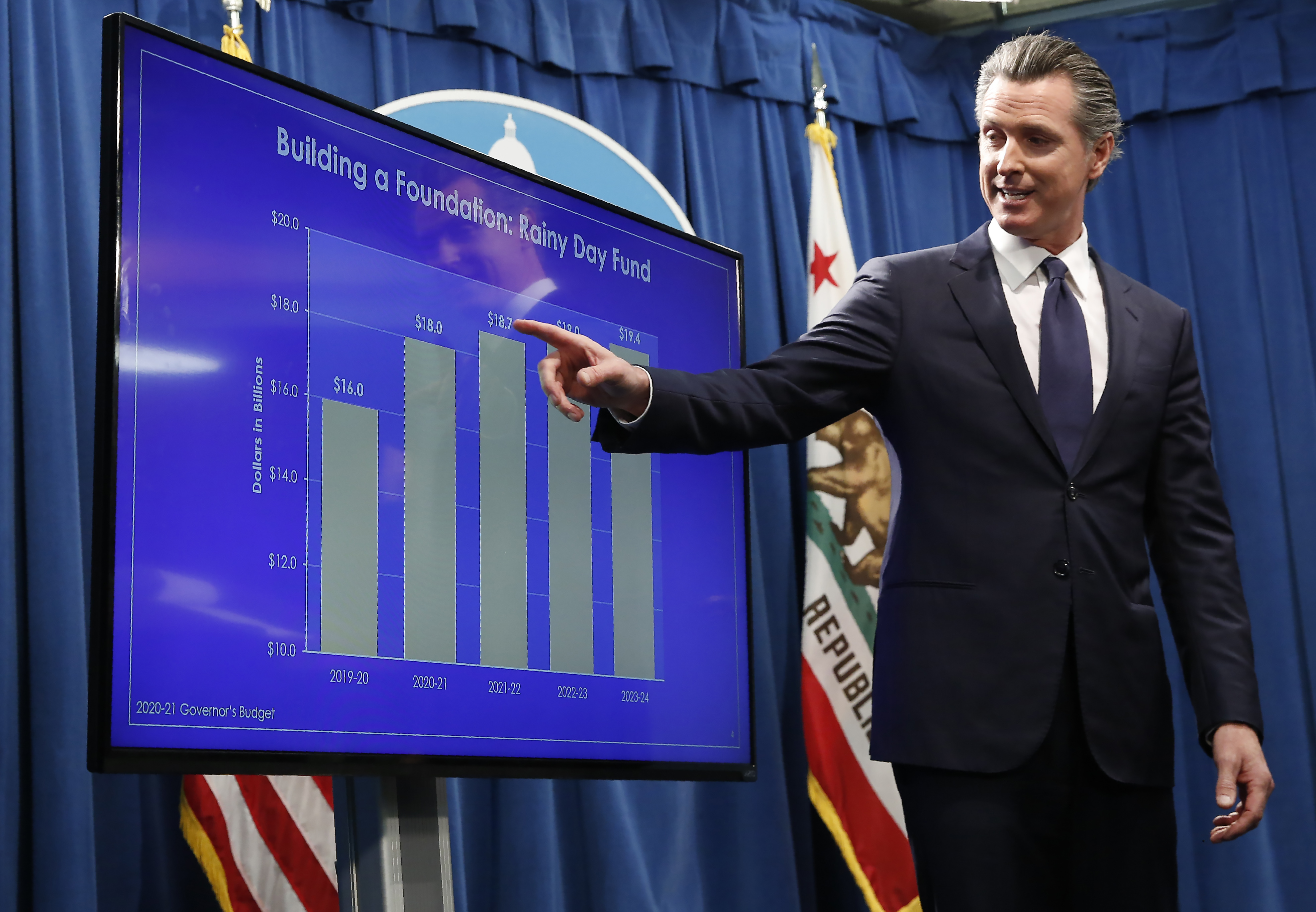 The LAO didn’t criticize Newsom’s choices; instead it said relief from cost pressures deserves top priority. “Of all the Legislature’s options for one‑time initiatives, we believe making supplemental pension payments would provide the greatest sustained fiscal benefit for districts,” the report said.

Paying down districts’ debts would put districts in a better long-term position, since in coming years they can expect smaller funding increases than they have had, post-recession, the LAO said.

Since 2013-14, per-pupil funding has grown 5.9 percent annually, about 50 percent higher than the historic average for California. Districts used the money mostly to hire support staff, such as counselors and teacher aides for students with disabilities, and to increase teacher pay beyond inflation, although there is a big range among the state’s 1,000 districts. The far majority of districts, for now, are financially stable, the LAO said.

What the distressed districts have had in common, the report said, are tensions with staff, a turnover in top administrators and a larger than average decline in enrollment and increase in retiree health benefits.

But most districts face some cost pressures, the LAO said. While enrollment is growing in Kern County and a few areas, most districts have seen a drop in enrollment, which results in less state revenue. And areas with the biggest declines — Los Angeles, Orange and Santa Clara counties – will see a continued migration of families moving out in the coming decade, the LAO said. At the same time, the proportion of students with disabilities, especially autism, and payments for retiree pensions and retiree health benefits will rise faster than inflation statewide.

In the 2019-20 state budget, Newsom directed more than $3 billion from the state’s General Fund to buy down districts’ long-term pension liabilities and to help with immediate payments they owed to CalSTRS, the teacher pension fund. About $400 million of that relief is left over to help in next year’s proposed budget.

But districts’ pension payments to CalSTRS and CalPERS will rise $800 million next year all the same. And Newsom is not proposing to tap the General Fund for K-12 for next year. He would fund only the projected 4.1 percent increase through Proposition 98, the formula that determines the minimum state revenue that goes to K-12 and community colleges.

Newsom is proposing to significantly increase and equalize funding for districts for students with disabilities, which the LAO agrees with. But the $1.2 billion increase for the Local Control Funding Formula, the main source of districts’ base funding within Prop. 98, would barely cover districts’ obligations, and for some districts, not even that.

The LAO recommends using one-time money either as a supplemental pension payment to lower long-time debt or to give districts a choice of which liability — pension, health care or retiree health obligations — to lower.

The LAO offers no specific action to help districts in distress, other than for the state and county offices of education to continue working with them to improve their budget practices. It advises against giving them any extra financial help.

In its audit last fall of Sacramento City Unified’s troubled finances, State Auditor Elaine Howle urged new legislation to strengthen county offices’ authority to intervene in financially struggling districts. They would be able to prevent districts from approving expenditures, potentially including salary contracts, that they could not afford.

The LAO hasn’t taken a position yet on that and other measures that might be needed to ward off financial problems. 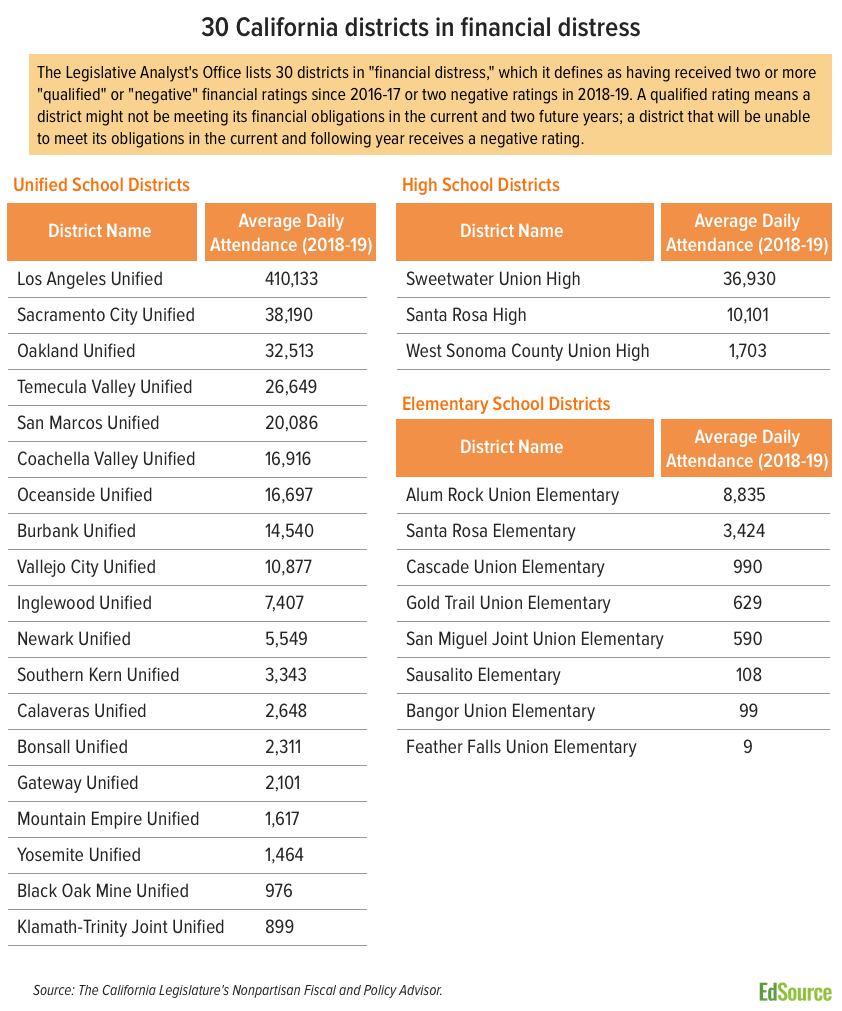