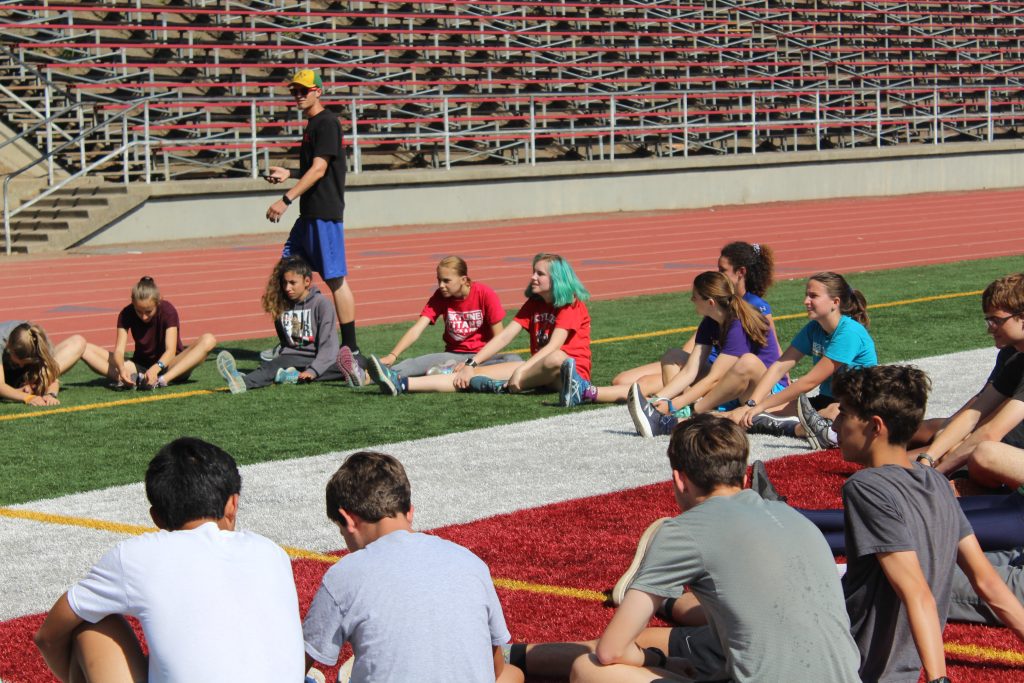 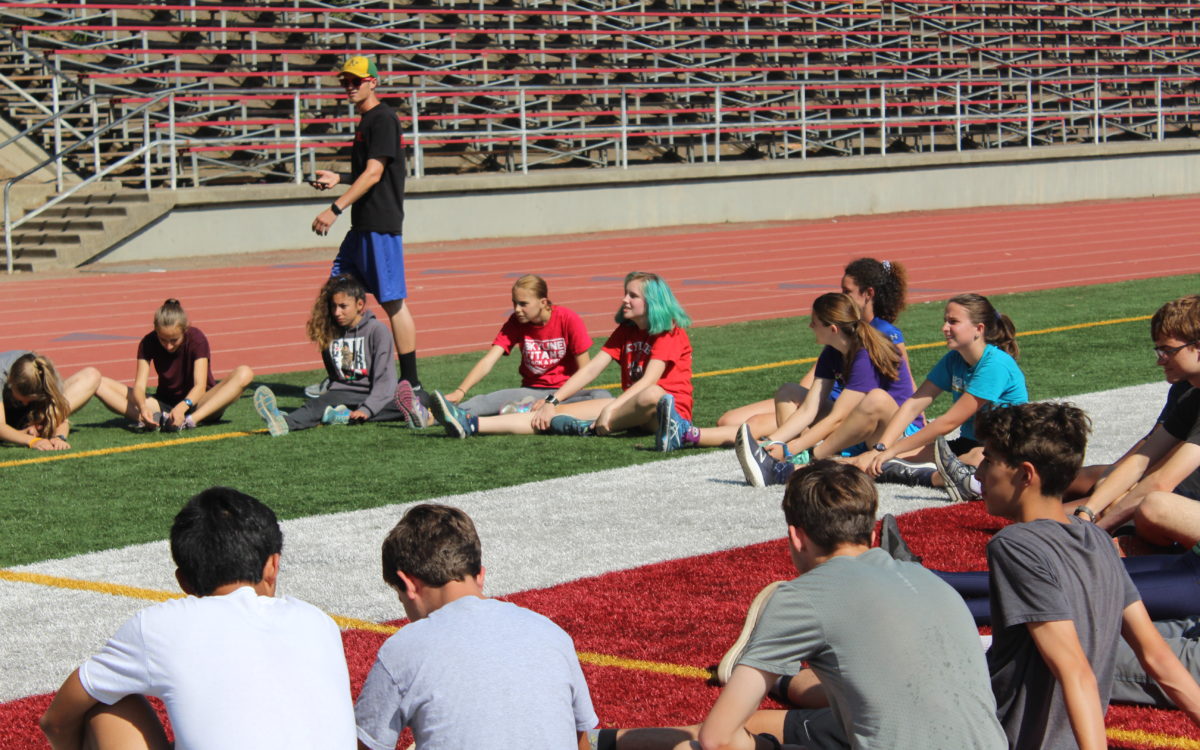 Now, in response to the threat of a lawsuit, the district has agreed to ensure that girls get equal access to school sports. 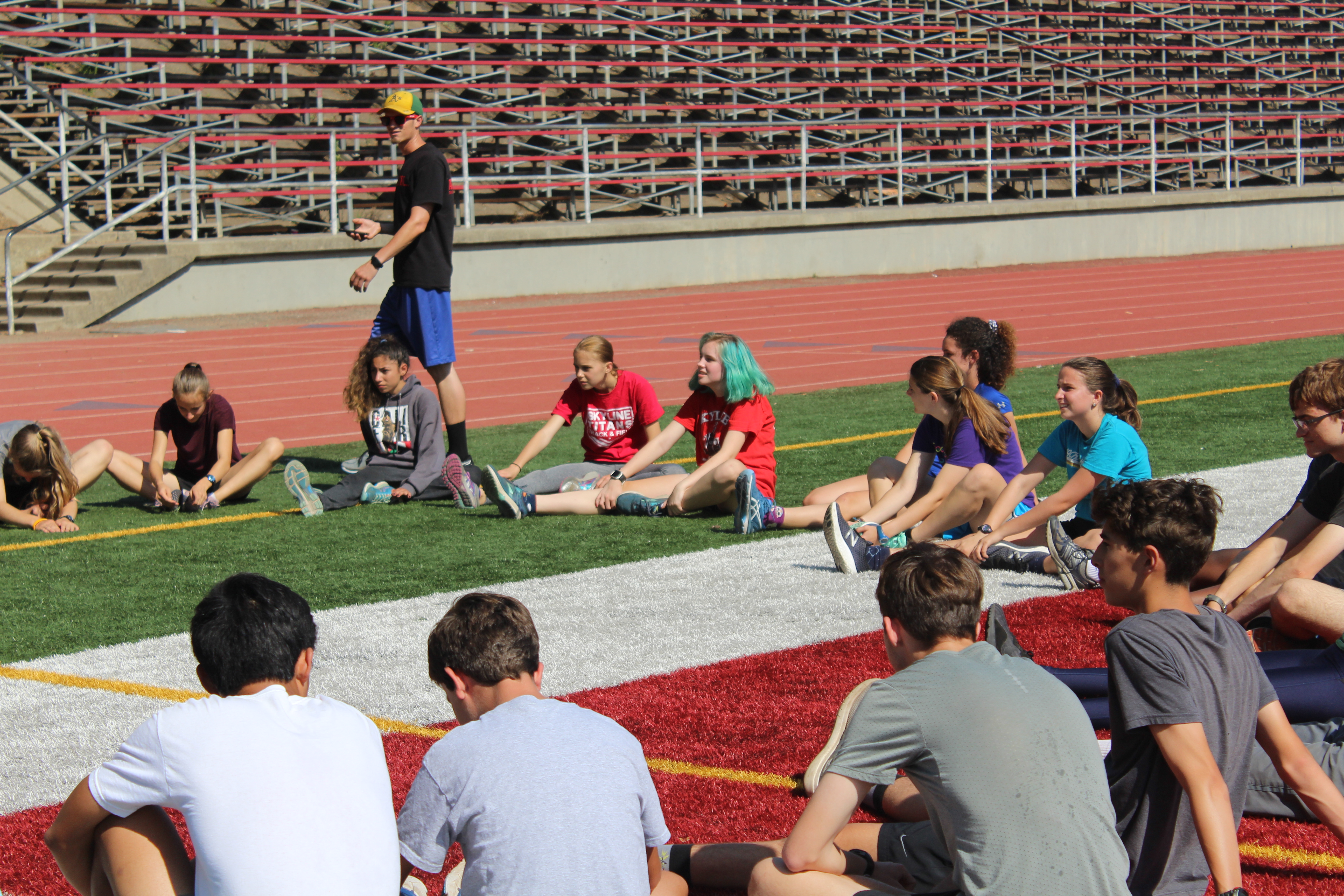 The district signed a pre-litigation agreement with San Francisco-based Legal Aid at Work, a nonprofit legal services organization, to ensure that the district complies with the federal Title IX law, which requires equal access to sports for both boys and girls.

“For thousands of students, extracurricular activities, including competitive sports, are an integral component of their educational experience and provide many lifelong benefits such as higher grades, higher graduation rates, better health and higher wages as adults,” said district spokesman John Sasaki in a statement. “The partnership with Legal Aid at Work is an exciting and collaborative approach designed to fine-tune our system and ensure equity among athletic offerings, opportunities to play and access to benefits and facilities.”

The agreement, reached in March, was announced this week to coincide with the 48th anniversary of congressional passage of the Title IX law on Tuesday, said Kim Turner, senior staff attorney and project director for Legal Aid at Work’s Fair Play for Girls in Sports project. 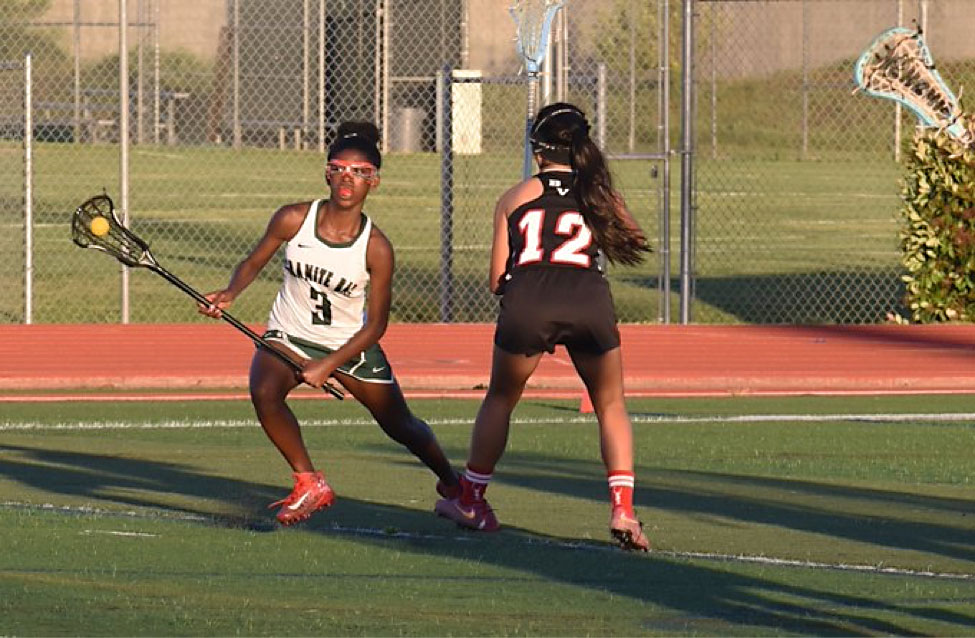 Do girls have access to team sports? Many California schools aren’t telling, despite law

Neither party immediately made the final agreement available to the media. But both sides said the terms included ongoing monitoring to ensure equal access for girls and boys to sports opportunities and facilities district-wide.

“The settlement agreement basically requires the school district to provide biannual reporting” to the legal group regarding sports “at any elementary, middle school or high school offering athletics in order to gauge that girls are indeed getting a proportional share of athletic opportunities,” Turner said. It also “requires the district to ensure equity in treatment and benefits, coaching afforded, transportation afforded, facilities, access and the like,” she added.

In August 2018, the district needed to make budget cuts, so it eliminated 10 sports, including golf, tennis, bowling, wrestling, swimming, girls’ badminton, girls’ lacrosse and boys’ volleyball in high schools. After the cuts, participation in the remaining sports was 61% male and 39% female, even though the district’s student body was 51% male and 49% female, according to the legal group.

The gender gap in athletics opportunities prompted a backlash from parents and students.

Although community fundraising helped the district to restore some girls’ sports — such as golf, lacrosse and tennis — a gender gap still existed. 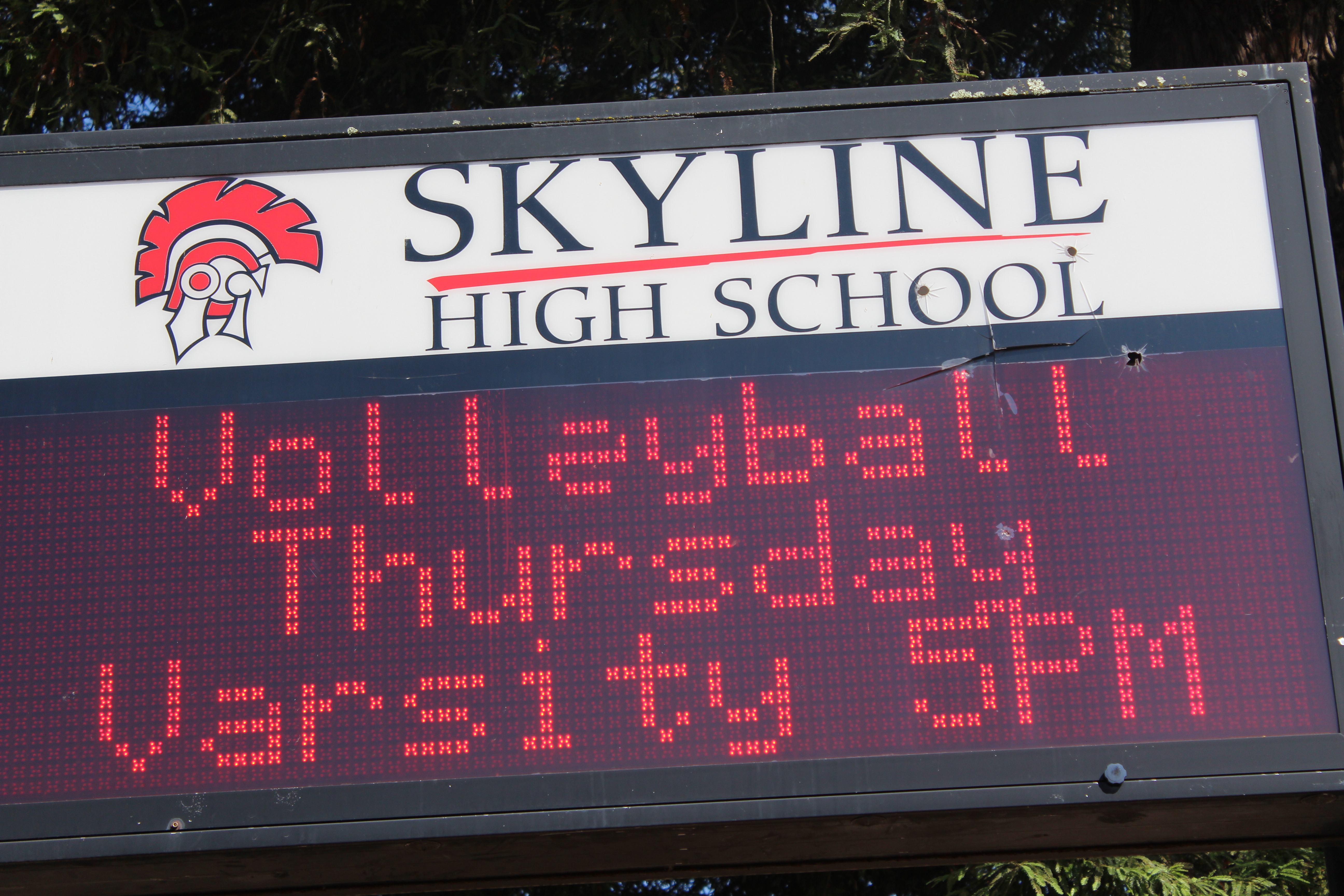 Title IX of the U.S. Education Amendments of 1972 was a follow-up to the Civil Rights Act of 1964. It prohibits educational programs receiving federal financial assistance from discriminating against students on the basis of sex.

Citing “the public outcry of frustrated parents and students,” the legal group sent a letter to the district in September 2018 seeking to “avoid litigation” by collaboratively negotiating improved access for girls. The district agreed and began discussions with the group.

Sasaki admitted that the district should not have implemented the cuts in a way that affected girls more than boys.

“The decision was made in a rush to balance the budget and without adequate staffing,” he said. “This was a mistake that we made on multiple levels, due in large part to the high turnover rate here at OUSD… That being said, there is a need for additional training on Title IX across the organization, which we have been addressing.”

The settlement, which establishes a monitoring period through June 2023, is intended to result in gender parity in sports. That means the proportion of the total number of girls and boys participating in sports at all grade levels should mirror the ratio of male and female students in the district.

As part of the agreement, the district will hire a Title IX expert to oversee compliance and will survey girls every year regarding their sports interests. Both sides said the agreement was a step in the right direction, but they acknowledged that school closures that started last spring due to the coronavirus have put implementation of the settlement on hold until sports resume.

“We are sad for our student-athletes who didn’t get to finish off their spring 2020 season in sports across the district, like all student-athletes across the country,” Sasaki said. “We hope we can resume sports soon, but as a district, we will not do so before we are sure we can do it safely. We should know more about the plans for school and sports for fall 2020 within the next few weeks.”