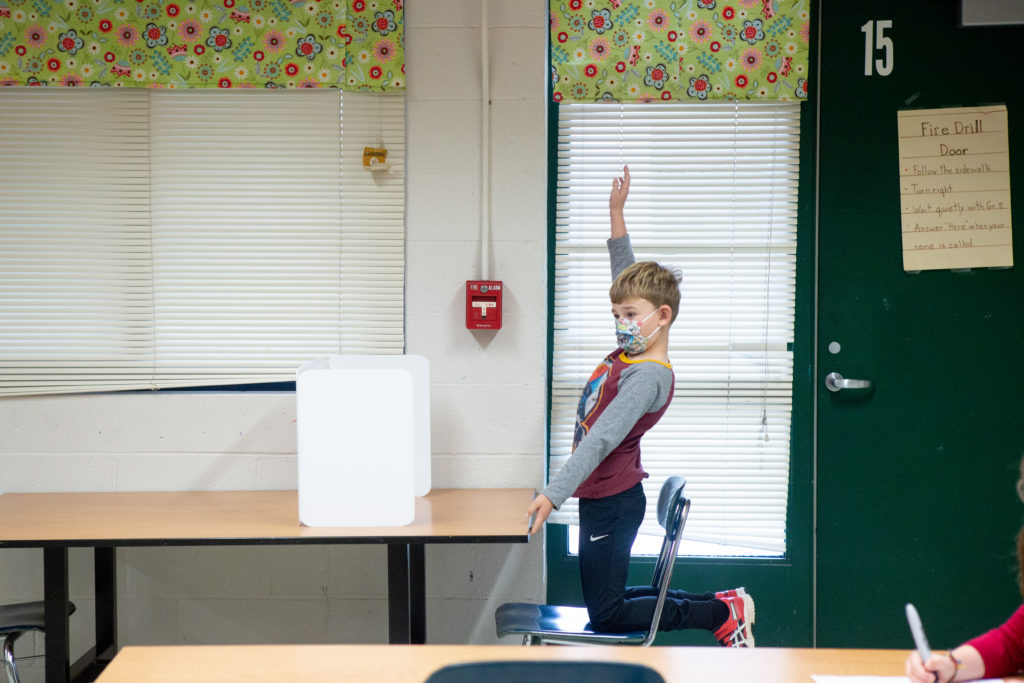 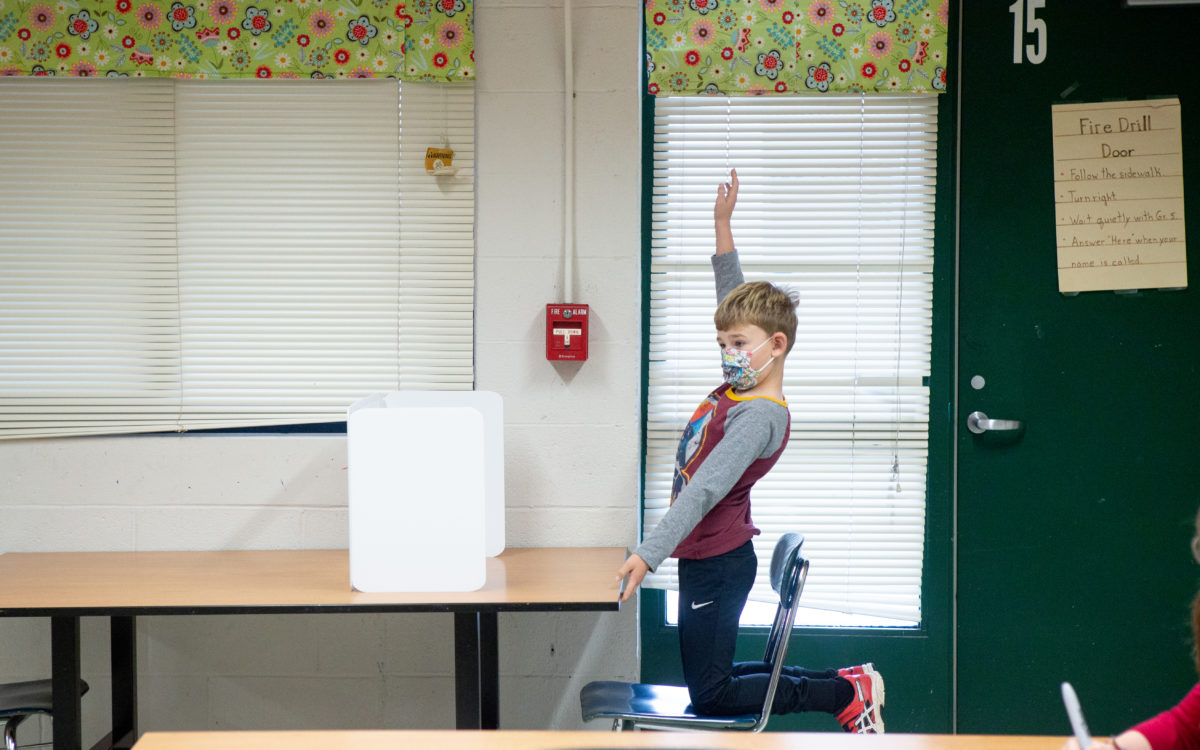 Expanded summer school for K-12 students may be one positive outcome of the pandemic that has contributed to varying levels of learning loss among students across the state.

Without providing details, Gov. Gavin Newsom indicated that he will be including funds in the budget he will present to the Legislature in January that might allow schools to effectively extend the school year into the summer, as a crucial way to help make up for the learning loss that many students have suffered during the pandemic.

“We’re going to be creative to look more broadly outside the previous constructs, this mantra or mindset that goes back to an agrarian society that no longer exists, that has the presumption that 99% of us will be toiling the fields come this summer,” he said during his briefing on his plan to encourage more schools to offer in-person instruction.

His remarks were reinforced by those of State Board of Education President Linda Darling-Hammond, who is also currently heading up the education transition team for President-elect Joe Biden.

“We need to understand the school year in new ways,” Darling-Hammond said, pointing to a widespread concern among educators for decades that the long summer break can be damaging to the educational progress of many students, especially those who are already struggling. “We’ve been tied to an agrarian calendar for the school year that begins in September or August and goes until May or June.”

But, she said, California shouldn’t be thinking about the instructional calendar as consisting of “what we can we cram in only by May. We should think about this as the continuous process of solving for learning and taking advantage of the many other innovations that are going on in this state.”

These could include everything from outdoor classrooms, expedition schools and project-based learning to interactive online materials that have become regular additions to teacher’s toolboxes.

In general, summer schools are low-budget affairs, typically providing instruction for a small subset of students who have to make up for lost credits that they need to graduate, or to advance to the next grade. As described in this EdSource report, summer schools took a huge hit during the Great Recession a decade ago, and many have never fully recovered. Most summer programs, often described as “enrichment programs,” are private ones that only higher income parents have been able to afford, further widening achievement gaps between higher and lower income students.

A notable exception is the ambitious and creative summer program launched last summer by Los Angeles Unified, which was intended to be accessible to all its students.

Neither Darling-Hammond nor Newsom provided details about what they will be proposing in his January budget. But Newsom stressed that the issue of how to ensure that children catch up and succeed is a major concern of his — like it is of most parents, he said. “I can assure you it is not only top of mind, it’s foundational in terms of the budget that we’ll be submitting for consideration to the legislature.”