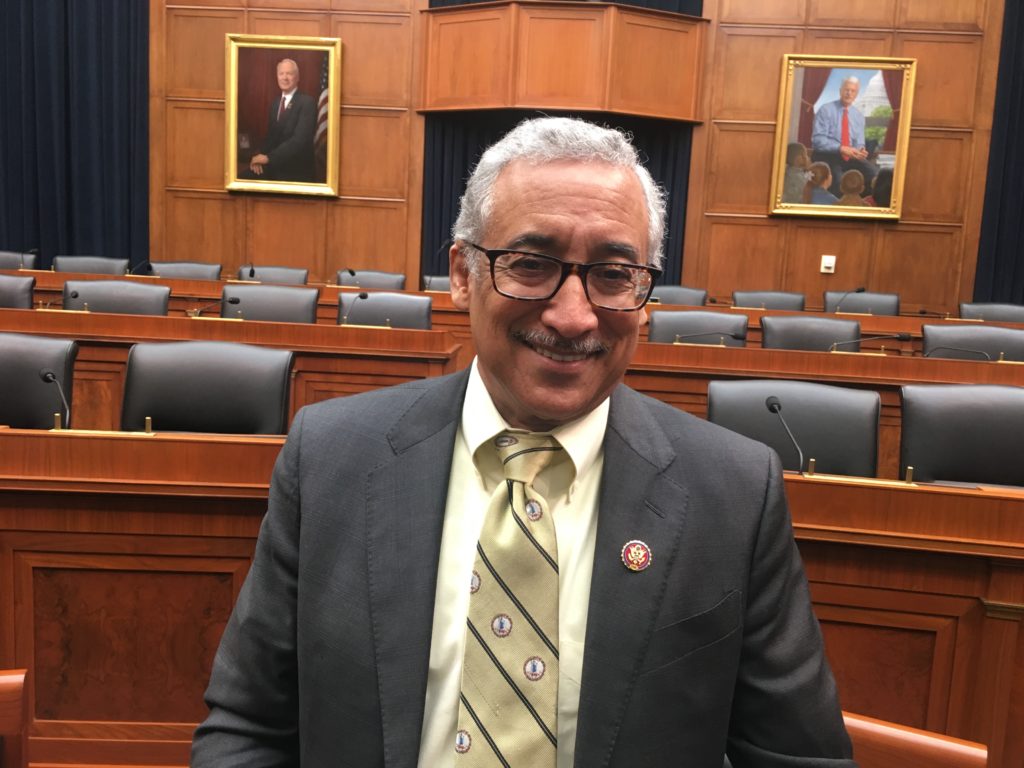 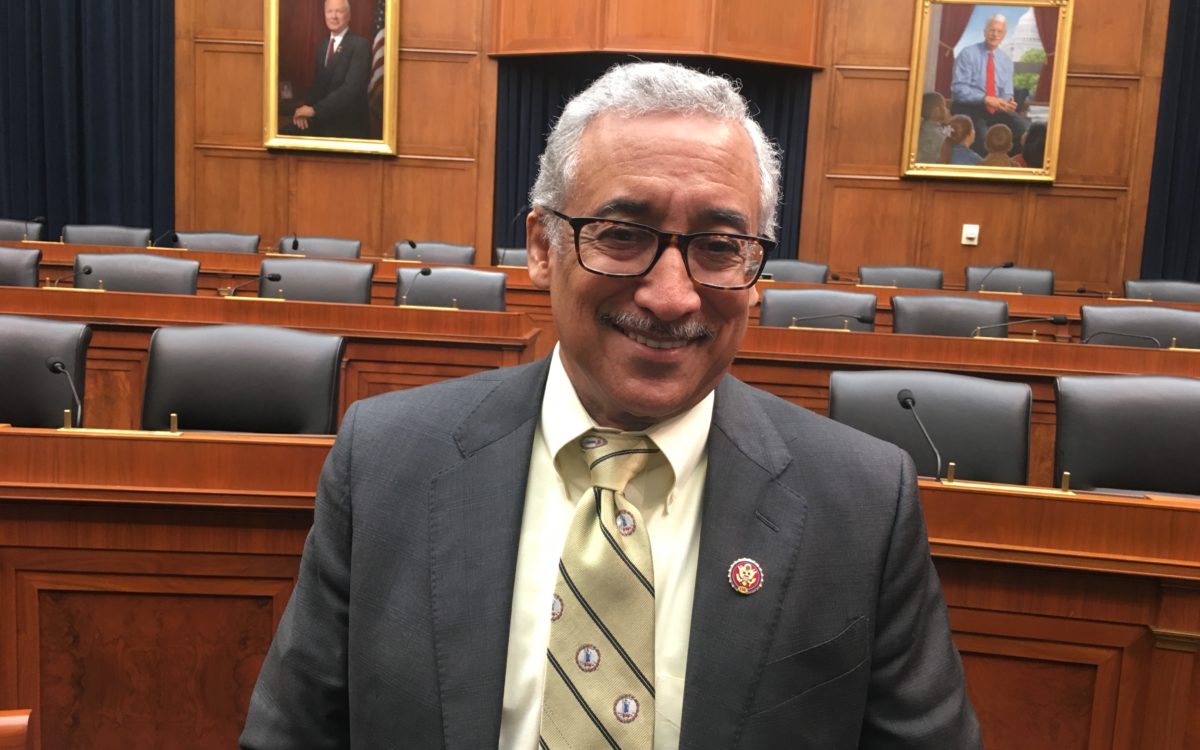 Democrats and Republicans on Capitol Hill continue to spar over the need for more federal education aid.

How the legislative battle is resolved could have profound consequences for California’s efforts to save its public education system from budget cutbacks, or to keep many school districts from going deep into debt—or both.

Last month, Democrats in the House of Representatives voted to approve the HEROES Act that could result in close to $60 billion in direct emergency aid to schools nationally. However, it would need approval in the U.S. Senate, and there is no indication that the GOP leadership there is ready to consider additional support any time soon. But the Senate is not expected to take up legislation regarding additional funding until sometime in late July at the earliest.

At a hearing on Monday of the House Education and Labor Committee, Rep. Bobby Scott, D-VA, the committee chairperson, said that the experience of the Great Recession makes it essential that Congress approves the additional funding, beyond the $13 billion in K-12 education funding authorized by the CARES Act approved by Congress in the spring.

“The lessons from our past makes clear the school districts urgently need more relief,” he said, noting that in 2008 Congress provided states nearly three times as much funding as it has approved so far. “We cannot put the safety of students, teachers and communities at risk by reopening schools without providing them the resources they need.”

However, Rep. Virginia Foxx, R-NC, the ranking Republican on the committee, argued vociferously against more funding from Congress. She said there had been no evaluation of how the education aid through the CARES Act has been spent. Her comments underscored Republican opposition to approving additional spending for schools in particular, and for states in general.

“Congress must first evaluate the impact of the billions of dollars in federal taxpayer education aid before rushing to further burden taxpayers with additional spending,” she said. “Demanding additional funds at this time is premature and illogical.”

“Yet here we are with Democrats pushing taxpayers to dole out more of their hard-earned money at a time when many Americans are being forced to tighten their belts,” she said, noting that some schools have not yet spent the funds they received under the CARES Act.

On top of that, she said, “money is not a cure-all solution, and it is irresponsible to throw more money at this situation,” she said.

Repeating a common argument made by GOP lawmakers, she said that per-pupil education spending has increased over the years “but high school seniors aren’t performing better than they were 30 years ago,” glossing over some improvements, including much-improved graduation rates.

Gov. Newsom is hoping to receive billions of dollars more in federal aid for schools in order to offset a projected $6.4 billion reduction in funding for schools, as well as multiple other cuts in his proposed budget for next year. Meanwhile, the state Legislature on Monday approved a budget based on the assumption that California will receive billions of dollars in additional federal aid, and if it doesn’t, to allow the state to defer payments of state funds to school districts. That could result, among multiple consequences, in many districts having to borrow money until the state can repay them at a later time.

In his testimony to the committee, Michael Leachman, the vice president for state fiscal policy at the Center for Budget and Policy Priorities, a progressive nonpartisan research and policy organization, said many school districts have never fully recovered from the effects of the Great Recession. Nationally, schools employed 77,000 fewer staff than before the Great Recession, despite serving 1.5 million more students, he said.

He said states will experience a total of $615 billion in deficit funding over the next three years. Unless school districts receive more in federal aid, he predicted that they will have to lay off “more and more” teachers and other workers, in addition to other cuts. The impact, he said, “would be especially damaging to students of color and low-income students,” because they are more likely to attend schools with fewer resources.

The $13 billion in federal education aid Congress approved through the CARES Act, he said, was “far too little to meet the extreme fiscal challenges” that schools are facing. Even the $60 billion in direct education funding in the House’s HEROES Act, while a “significant step in the right direction, on its own it is not enough,” he said.