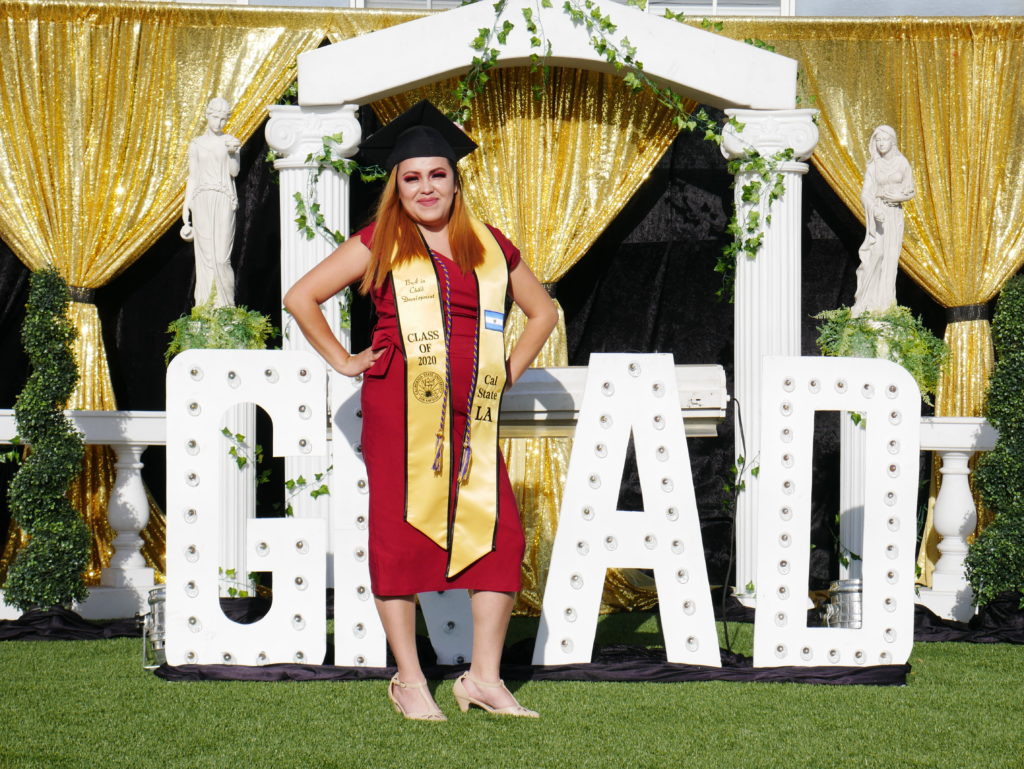 Four-year graduation rates among first-time students increase to 31%, up 3.5% 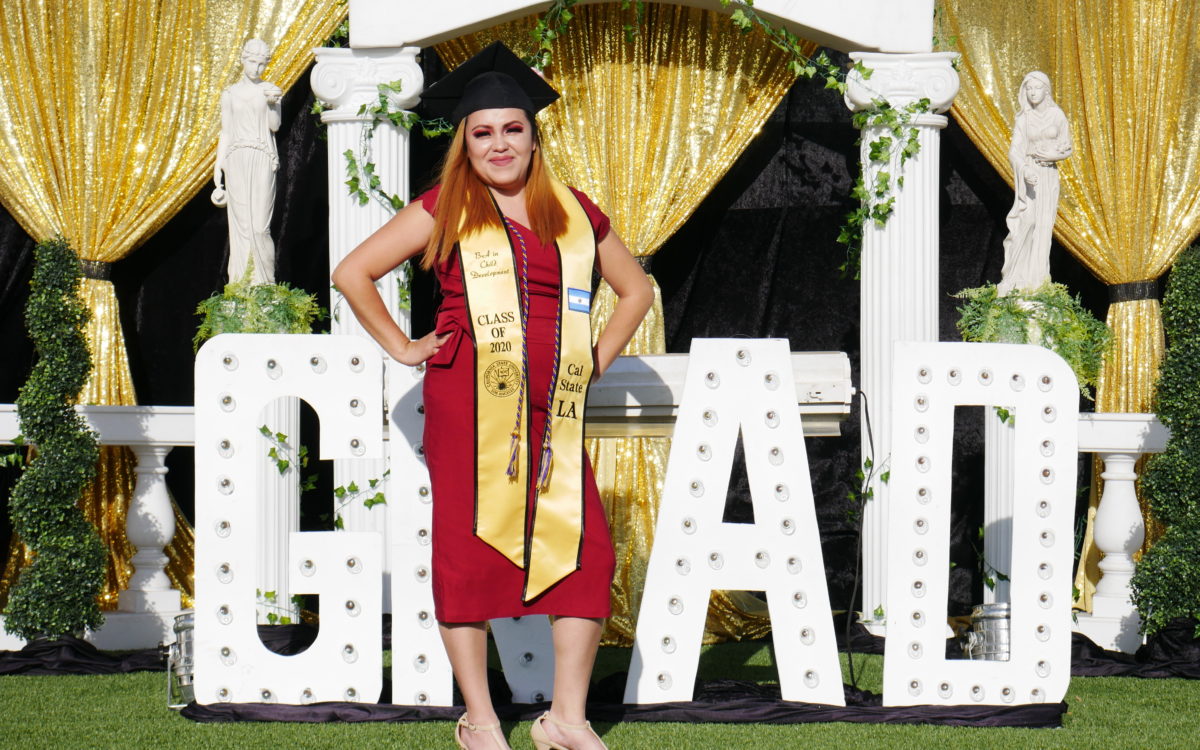 Graduation rates across the 23 California State University campuses continue to increase even in a year when students were forced to complete their degrees mostly online due to the coronavirus pandemic, but it’s too early to know how the crisis will impact students.

For many students, getting to graduation last spring required that they finish up courses that hurriedly shifted to virtual once in-person classes were shutdown in mid-March.

“The record achievements of CSU students is a testament to their persistence and flexibility in navigating the pivot to virtual instruction and support made necessary by the ongoing pandemic,” CSU Chancellor Timothy White said. “It is also a reflection of the hard work and dedication of our faculty and staff who overcame unprecedented challenges to advance the university’s mission.”

More progress was made with transfer students:

James Minor, CSU’s assistant vice-chancellor and senior strategist for academic success and inclusive excellence, said it’s still too early to look at these numbers and see the full consequences of the coronavirus on future graduation classes. Given CSU’s Graduation Initiative 2025, officials are concerned about the impact of future graduation rates for students starting their college careers in all virtual classes.

“We have been making steady progress toward our goal, and we’re super excited about that,” he said. “But we’re still learning a lot about the last six months, about what the needs are, where the gaps are in services, and we’re working hard to provide the support students need.”

And despite the pandemic, CSU reported a record retention rate with 85.5% of 2019’s first-year students returning to campus for the fall, up from 84.3% last year.

The graduation rates reflect several changes and factors that have happened over time, he said. This year’s graduation statistics for individual CSU campuses were not released Friday and are not expected to be made public until November.

In 2015, the CSU and many states across the country set goals to increase the percentage of adults who hold a college degree or certificate. (California doesn’t have a statewide goal.) Those states and CSU were following President Obama and the Lumina Foundation, a non-profit dedicated to increasing college access and completion. In 2009, Obama set a national goal to increase the number of 25- to 34-year-olds with college degrees or certificates to 60% by 2020. As of 2018, just over half — 51.3% — had met the goal.

Some of CSU’s improvement could be attributed to policy changes made about three years ago that eliminated non-credit remedial courses in English and math and replaced them with for-credit classes that offer more tutoring and support. The remedial courses were seen as discouraging to students, some of whom would drop out.

“We still don’t expect to see the full consequences of that for another year or two,” Minor said.

The system has also become more sophisticated with how it uses data to identify how students are performing and where improvements can be made.

“Take one campus; for example, sometimes in a department or a college, we’re asking what is required to close the equity gap in one class,” he said. That magic number could be 17 students. In a university with 484,000 students across 23 campuses, “we’re also having conversations about 17 students in a particular department,” Minor said.

Of course, much of this progress, especially as campuses continue to mitigate the pandemic’s effects, depend on continued financial support from the state. From 2017-18 through 2019-20, the state has invested $195 million in recurring money into the graduation initiative. However, the state paused its investment this year and could potentially pause funding next year, according to CSU.

Minor said campus leaders across the CSU system and the chancellor’s office are optimistic that by 2025, CSU will reach its graduation goals, but there remain challenges. The equity gap in graduation rates between underrepresented students and their peers decreased from 11.1 to 10.5 percentage points. The gap between students who receive federal Pell Grants and their peers narrowed from 10.2 to 9.3 percentage points.

System leaders have known from the beginning that overall graduation rates could increase, but rates among underrepresented groups, which CSU defines as including Black, Hispanic and Native American students, could lag.

“There are some things we should do and need to do to mitigate and close those gaps, but they’re also a product of what’s happening outside our institutions, economically, socially and otherwise, and that’s what’s made it difficult to tackle,” Minor said.

More details about graduation rates among Black, Latino and first-generation college students will be available in November.