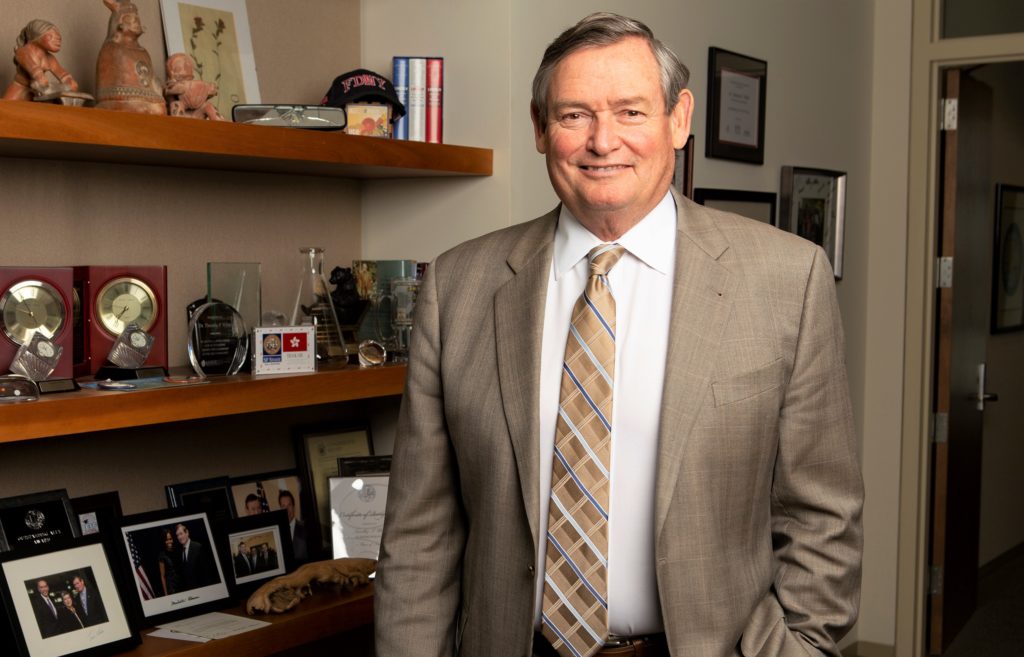 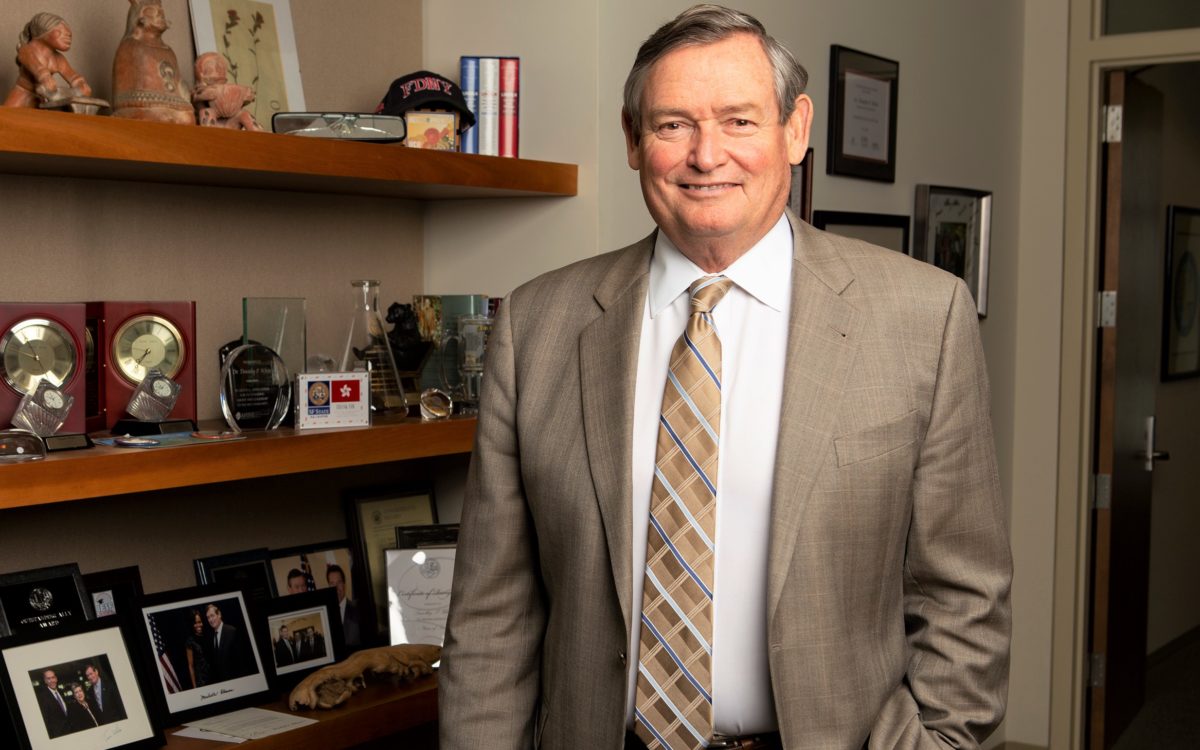 Nearly all of California State University’s classes may remain virtual, not only this fall but for the rest of the upcoming academic year.

CSU Chancellor Tim White, during a U.S. House of Representatives subcommittee hearing on the pandemic and the future of higher education, said the decision in May to primarily move to a virtual setting for the fall term and “quite frankly the academic year was driven by health and safety issues and student progress.”

“A lot of people are using the past tense, ‘How did you manage the pandemic?’” he said, during his testimony. “This is not a two-month problem or a six-month problem. This is a 12-, 18-, 24-month, at a minimum problem.”

White, who has announced plans to leave his post by December, did not specify how the pandemic may affect colleges in the long-term. However, he said health officials are projecting a bump in infections this summer and later this year.

“We imagine another bump this summer. We have a very strong forecast of a greater wave of this disease coupled with influenza come October/November and another wave coming in March/April,” he said. “So our planning has been for the longer-term rather than trying to figure out how we get to the next two weeks or two months.”

White, along with Minneapolis College President Sharon Pierce, Western Governors University President Scott Pulsipher and American Educational Research Association President Shaun Harper, explained during the hearing how campuses, students and faculty have coped under the pandemic and what more investment Congress could give to colleges as they consider re-opening in-person or virtually this fall.

The hearing comes as other universities like Harvard and Stanford announce that only a percentage of their courses will be online, and some groups of students, such as freshmen, will be allowed on campus in-person this fall. At Stanford, freshmen and sophomores would attend in the fall and summer quarters and juniors and seniors would attend for the winter and spring quarters.

White first announced in May that CSU’s 23 campuses would go largely virtual for the fall making the system the first in nation to go virtual because of the coronavirus’s spread.

On May 13, during an interview with EdSource he hinted that CSU may have to plan for longer periods of virtual learning.

“As someone who is a life scientist but not an epidemiologist. I’m of the opinion that it won’t be ready for 12 to 24 months. So with those realities out there, it seems reckless not to be planning to be able to continue the enterprise and students progress to degree through the virtual approaches in every way, shape and form that we can.”

White Tuesday told lawmakers that the system’s leaders considered the effects of opening classes in-person not only on students and faculty but the broader community. He referenced a recent outbreak in East Lansing, Michigan, where more than 150 people were infected with the coronavirus after a group of Michigan State University students hung out at a bar near the campus in June.

“We’re responsible for well over 530,000 people with our employees and with our students … and the communities where we’re embedded,” White said. “We came up with $50 million a month to do testing on a routine basis which is just not in the cards. Quite frankly, if you test today and you’re negative, and it’s an accurate test, that doesn’t mean you don’t pick it up tomorrow.”

Anywhere from 3% to 10% of CSU’s courses — those that require laboratories or health care training, for example — will be in-person, but “everything else will be done in a virtual space,” he said.

White also encouraged Congress to pass the $3 trillion Health and Economic Recovery Omnibus Emergency Solutions, or HEROES, Act, which would mitigate the effects of state budget cuts on both the CSU and the nine-campus University of California systems. CSU will lose $299 million in state funding unless California receives additional federal relief funding by Oct. 15.

Because of the pandemic, CSU campuses estimate they’ve had $337 million of unanticipated new costs and revenue losses for the spring 2020 term, he said.

“Given the state of the economy, we anticipate increased needs for our students and that the demand for student support services will remain high,” he said. “New investments in technology to support a more robust range of tutoring, counseling and telehealth services will be needed. Additional federal action will be necessary to allow us to continue our critical work in support of our state’s and nation’s future.”

The HEROES Act passed the Democratic-led House in May, but has been ignored by the Republican-led Senate. It’s clear that the pandemic has impacted each school’s ability to deliver education, said California Rep. Susan Davis, a Democrat and chair of the House’s Higher Education and Workforce Investment Committee.

“Congress still has much work to do to pass the HEROES Act,” she said. “From providing institutions with additional relief, to protecting vulnerable students from fraud and ensuring all students can access and complete a college degree.”