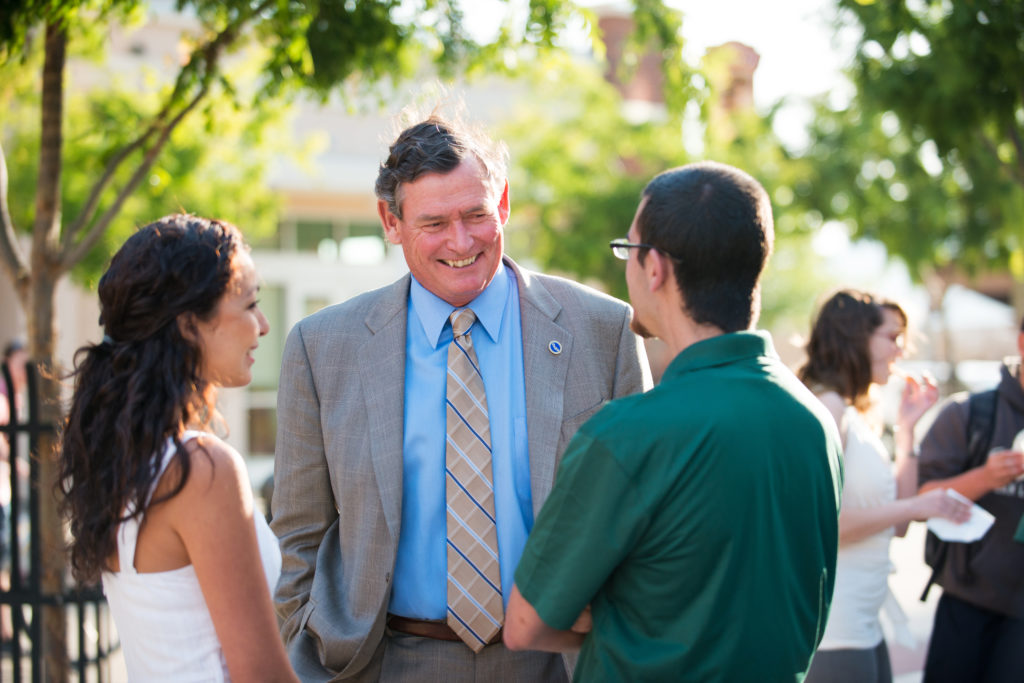 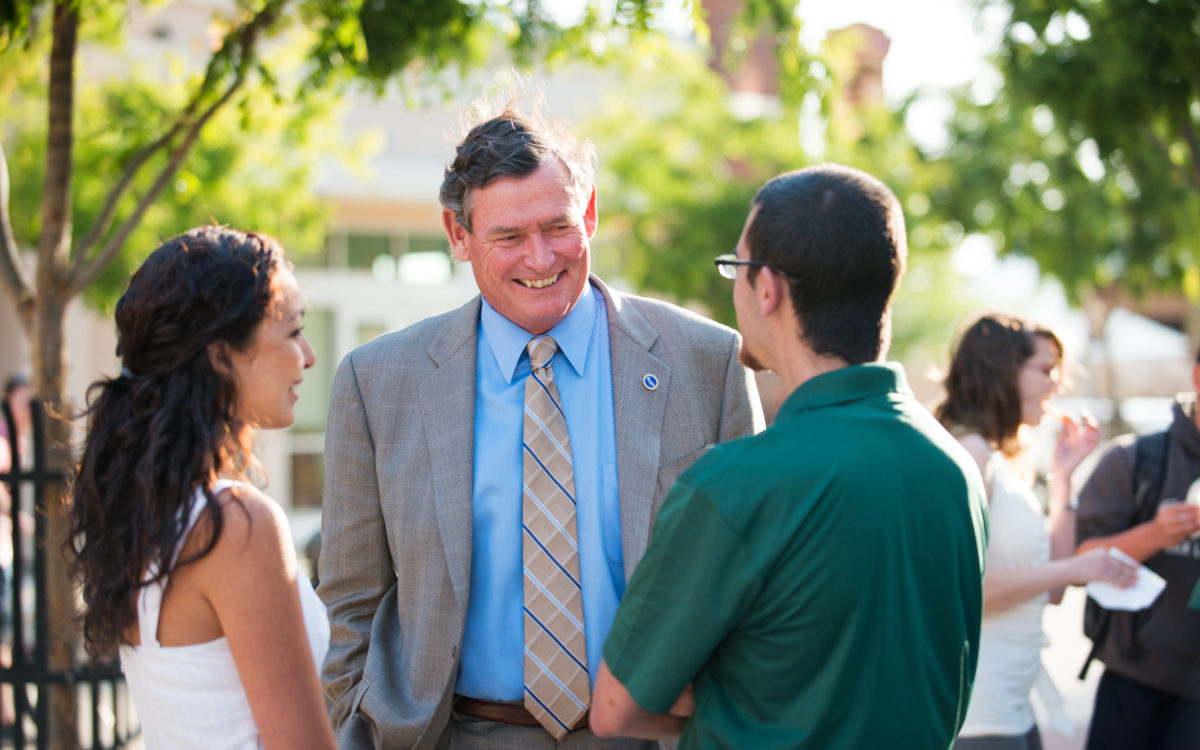 Leave a Reply to Joann Smith