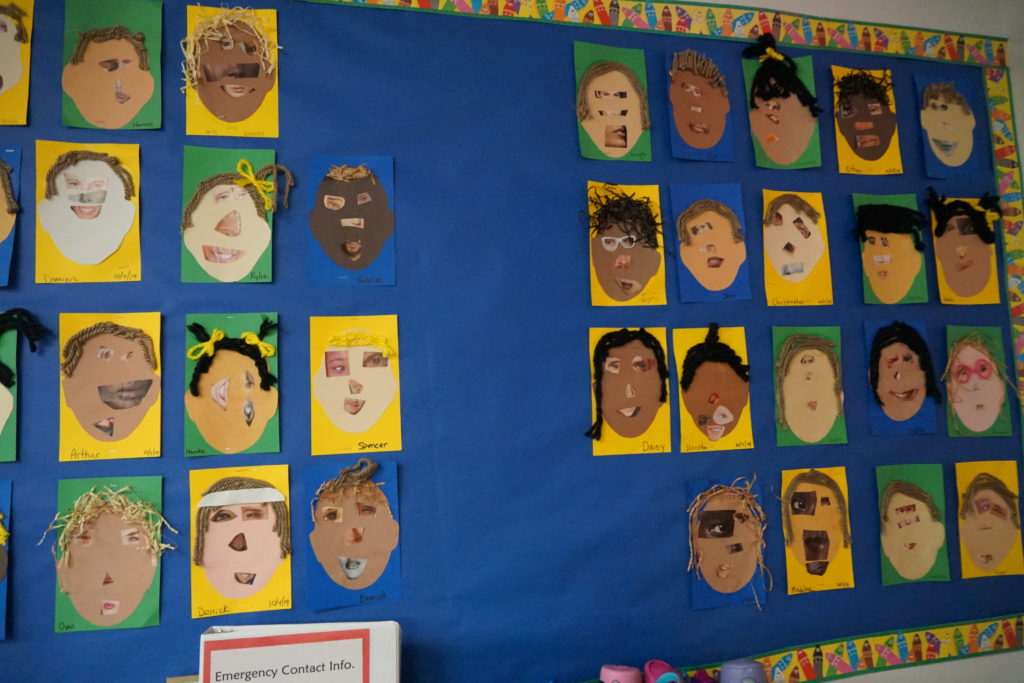 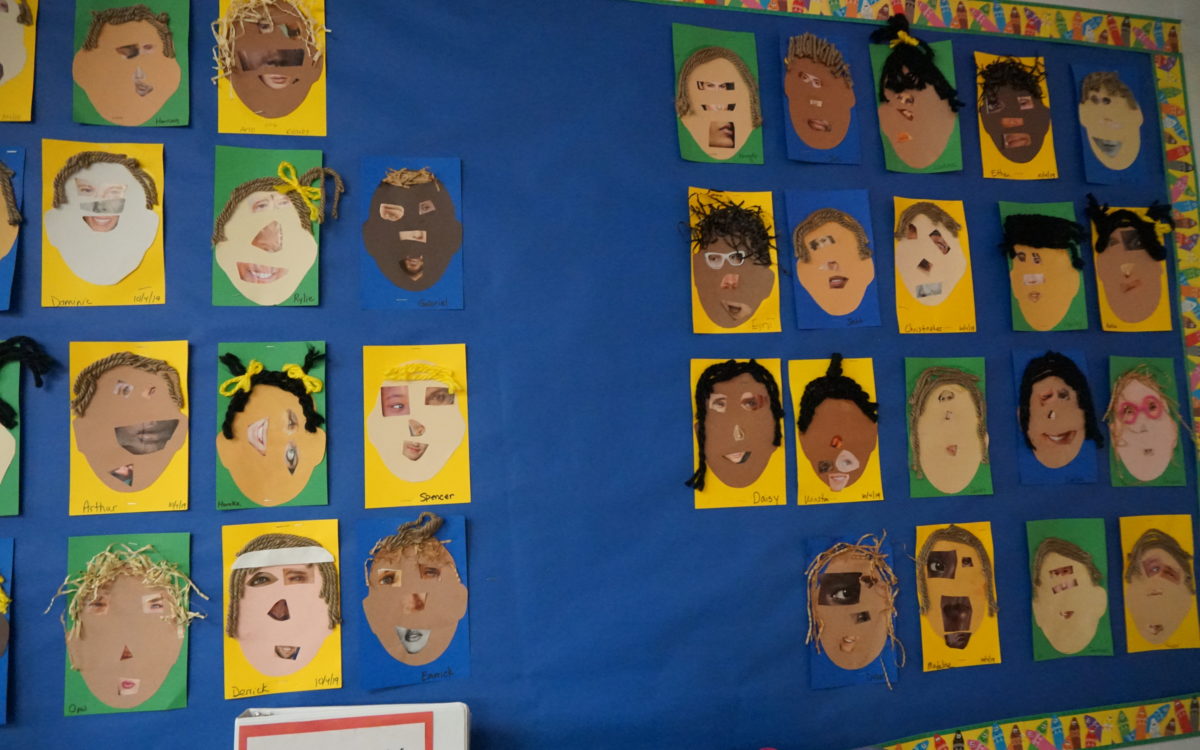 As thousands of California residents stay home in response to the coronavirus pandemic, children’s advocates, preschool teachers and social workers have had to get creative to make sure everyone gets counted in the census.

“Now that we’re in shelter-in-place, we have really had to pivot,” said Ditas Katague, director of the California Complete Count — Census 2020 office, which was set up to lead outreach efforts in the state.

Katague said with the shelter-in-place order, census outreach has to be both high-tech — with text messaging and social media campaigns — and low-tech, with flyers and signs in places where people still have to go. “People aren’t congregating in places, but they have to go to convenience stores. They have to go to pharmacies and grocery stores.”

Nationwide, the U.S. Census Bureau has delayed having census takers visit homes in rural areas that only have P.O. boxes, following up with households that haven’t responded and reaching out to people at grocery stores, community centers and colleges and universities. The last day to respond to the census was also extended from July 31 to Oct. 31.

More from First 5 Association of California

If young children aren’t accurately counted, California could potentially get less federal funding than needed for programs such as Head Start. Many county and city governments also receive funding from both the state and federal government tied to census counts.

Children under 5 years old are more likely to be left uncounted for multiple reasons. Adults don’t always realize that infants and toddlers should be counted in the census, and if small children split time between two or more homes, family members often aren’t sure in which home to count them.

In addition, many young children live in households that are least likely to fill out the census form or answer questions when a census official comes to their door. Those households include low-income families, families of color, families with several generations living together and families who speak a language other than English.

First 5 commissions in counties across the state, which fund and promote health and education services for children under 5 years old, had planned to attend health fairs and other community events across the state to promote the census. Now, many First 5 commissions are taking census tote bags and children’s books to food banks and school food distribution sites to give out there instead. Some counties are also making banners that grocery stores and convenience stores can put up outside to show they’re still open and promote the census at the same time. Lawn signs that were planned for residents are now being placed at grocery stores, schools distributing food to families and preschools that are still open.

First 5 Fresno is working on a “Make Fresno County” day of Facebook Live videos with the participation of city council members and a DJ playing songs promoting the census.

“We are really trying to find any way we can reach families in their home because we know that’s where they’re at,” said Kendra Devejian, census project director of the First 5 Association of California, a nonprofit that supports the county commissions.

Before the coronavirus prompted many preschools and K-12 schools to close, the U.S. Census Bureau developed materials for preschool teachers to promote the census in the classroom, including a song for teachers to sing with students.

Other materials included an activity for teachers to lead students on a walk around the classroom, guiding them to count items such as cubbies, backpacks, art supplies or chairs. The Census Bureau suggested that teachers explain to the children why the census matters, so they could tell their parents to make sure they count everyone in the family.

Now that many preschools are closed, Head Start California, an organization that represents and advocates for Head Start agencies throughout the state, is sending out these and other census materials like videos from Sesame Street to their preschool teachers and staff to share with families.

Jamie Mauhay, director of governmental and external affairs for Head Start California, said staff and teachers are still being paid and are expected to reach out to families — by calling them or making videos showing how to do activities with their children at home, such as making homemade Play-Doh.

“On top of the census outreach we’re doing, we’re shining a light on some of the issues that we’re seeing in terms of internet access,” Mauhay said.

Head Start California is planning to set up tablets in the lobbies of Head Start programs that are still open to serve essential workers, so that when parents come in to drop off their children, they can answer the census online. That is important because many parents don’t have internet access at home, Mauhay said.

There have been other changes because of the orders to shelter in place. Alameda County’s Complete Count Committee broadcasted a live magic show to promote the census. Because of the coronavirus, the magician wore rubber gloves and the audience was sparse, but the message was broadcast just the same, in an attempt to entertain — and educate — families at home.

Fourth-grade student Quinn Nguyen won an Alameda County contest with a video in which she explains to her dad why he shouldn’t throw the census form into the recycling bin.

“I’m glad you came to your senses and decided to fill out the census!” Nguyen says to her dad at the end. It’s a concise way to sum up the message that so many advocates are trying to get out to families.