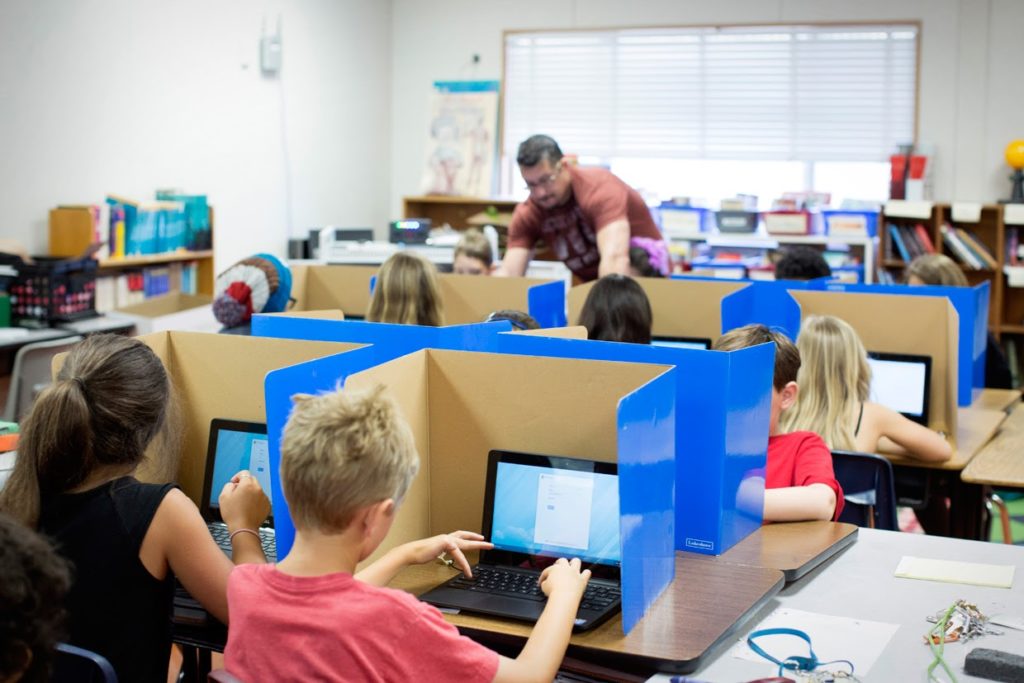 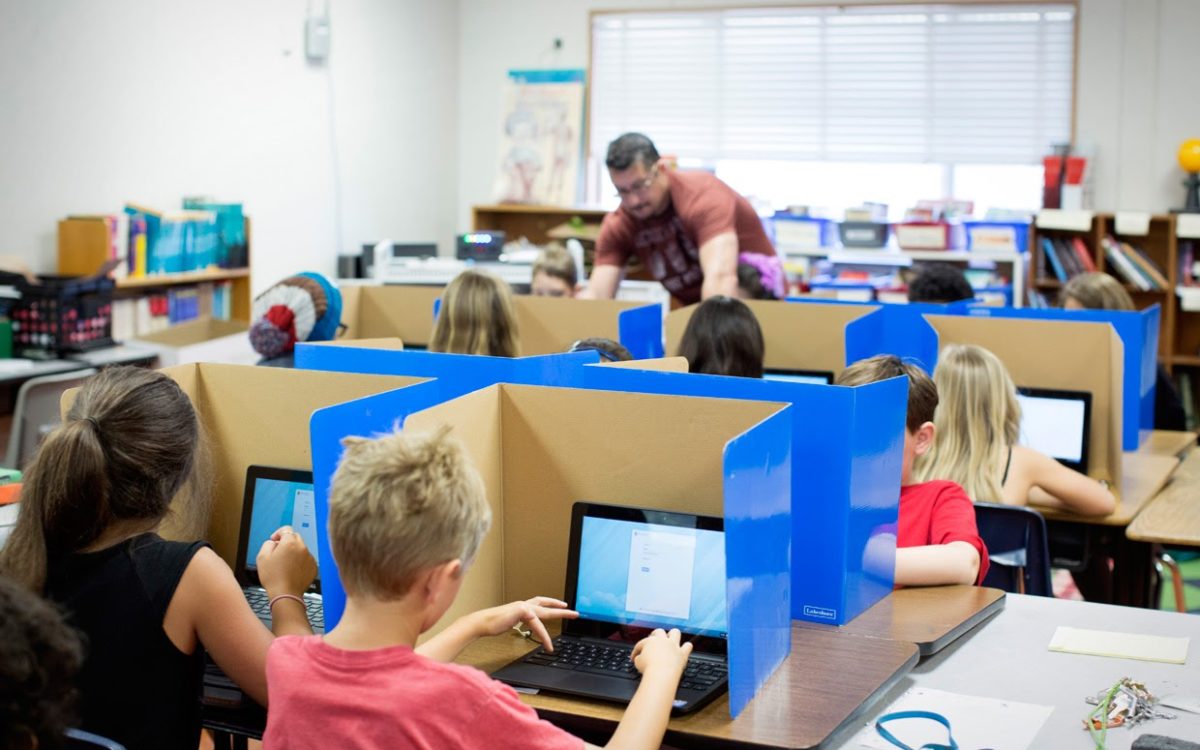 A Northern California school district that requested that California suspend its statewide standardized testing in response to growing concerns about coronavirus quickly heard back from the state: Not so fast.

State Superintendent of Public Instruction Tony Thurmond on Monday spoke directly with Palo Alto Unified School District officials, after the district announced plans that morning to cancel the annual statewide standardized tests for math, English language arts and science. Instead, the district, which originally planned to administer the tests in March and April, will delay testing until late April or May.

Across the state, other school districts may find themselves in similar circumstances, as more cases of coronavirus begin to impact schools and instruction. More than 100 California schools have closed this week due to concerns tied to the virus. Elk Grove Unified announced on Monday that all schools in the 64,000-student district will be closed this week after an elementary student tested positive with the virus. Murrieta Valley High School in Riverside County and Lowell High School in San Francisco also announced closures.

California’s school guidance on coronavirus does not include details on how schools should handle state testing, and it’s unclear if more schools will delay testing as the coronavirus situation is changing rapidly.

EdSource is tracking school closures in California due to coronavirus. Find the full list here.

“The state and county leaders now fully understand our concerns about maintaining high-level instruction and the potential for low participation rates,” said Palo Alto Unified Superintendent Don Austin. “They are also aware that any school closures between now and the end of the school year could derail any testing efforts for PAUSD and school districts across California.”

Each year, California’s public schools have a testing window that runs from January to July. Districts can schedule testing when schools have completed at least 66 percent of instructional days for that year. California’s Smarter Balanced tests are taken each year by more than 3 million students in grades 3 through 8 and 11. The science test is given in grades 5, 8 and once in high school, starting in 10th grade.

Schools and districts cannot cancel standardized tests without local, state and federal approval. If a school must suspend the tests due to an emergency, it must receive a waiver from the U.S. Department of Education.

It’s highly unlikely that the state would give districts permission to stop administering the tests. Schools are required by state and federal law to administer standardized tests each year that assess all students based on academic standards, and dropping the tests would disrupt accountability measurements for a whole year.

At least 95 percent of students at a school are required to take standardized tests in math and English language arts under the Every Student Succeeds Act, the federal law passed in 2015 that governs K-12 education policy in the U.S. But it’s up to states to determine how to hold schools accountable for the participation rate.

Previously, California had few sanctions for schools with low participation on state tests. But this year the state is introducing a new accountability rule for schools with less than 95 percent participation. Starting with the 2020 Smarter Balanced results, the California Department of Education will dock a school’s test scores proportionately based on the number of students who failed to participate. The ranking will show up in a school’s Academic Indicators on the California School Dashboard.

Palo Alto Unified, which has consistently performed well on the tests, is located in Santa Clara County, where 45 confirmed cases of the coronavirus have been reported as of Tuesday — more than any other county in the state. County health officials also reported that a woman in her 60s who had the virus died on Monday in what is believed to be the second death in California related to the virus, also known as COVID-19. The respiratory illness has sickened 157 California residents as of Tuesday.

Palo Alto Unified has a history of many high school juniors opting out of the Smarter Balanced tests since the state began administering them in 2015. The relatively affluent school has had a high proportion of parents, compared with most districts, who take advantage of a state law that allows them to opt their kids out of the tests, often citing overload with AP and other high-stakes tests.

Last spring, Gunn High School in Palo Alto Unified had about 70 percent of juniors take the Smarter Balanced assessments while at Palo Alto High only about half participated, Austin said. The schools have not yet faced any repercussions from the state for low participation, he said.

Palo Alto Unified has not closed any schools due to the coronavirus and no students or staff members have been infected, Austin said. However, two Palo Alto Unified students were sent home March 6 after district officials learned that their parent may have been exposed to someone with the virus. District schools will remain open during the state testing period unless an outbreak forces schools to close. The tests typically take six to nine hours per student to complete.

More than 2,500 Palo Alto Unified parents and community members have signed a petition to reschedule spring break and provide online learning for students who wish to stay home due to concerns about the virus. Like most districts around the state, Palo Alto Unified has said it is not equipped to offer remote classes and that this could disadvantage students who don’t have equal access to the internet and computers at home.

“School districts are likely to close up and down California and across the country. When that happens, our leaders will have to make decisions about our accountability system at the state and federal levels,” Austin said. “We will see where things stand in May.”