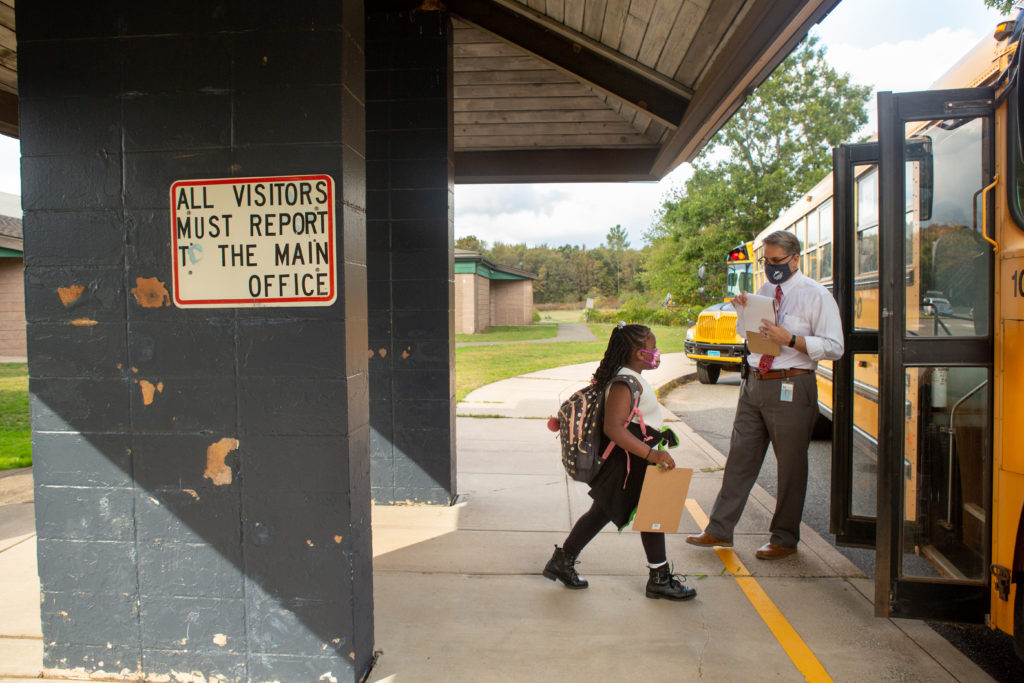 $54 billion nationwide for K-12 schools, including $6-plus billion for California 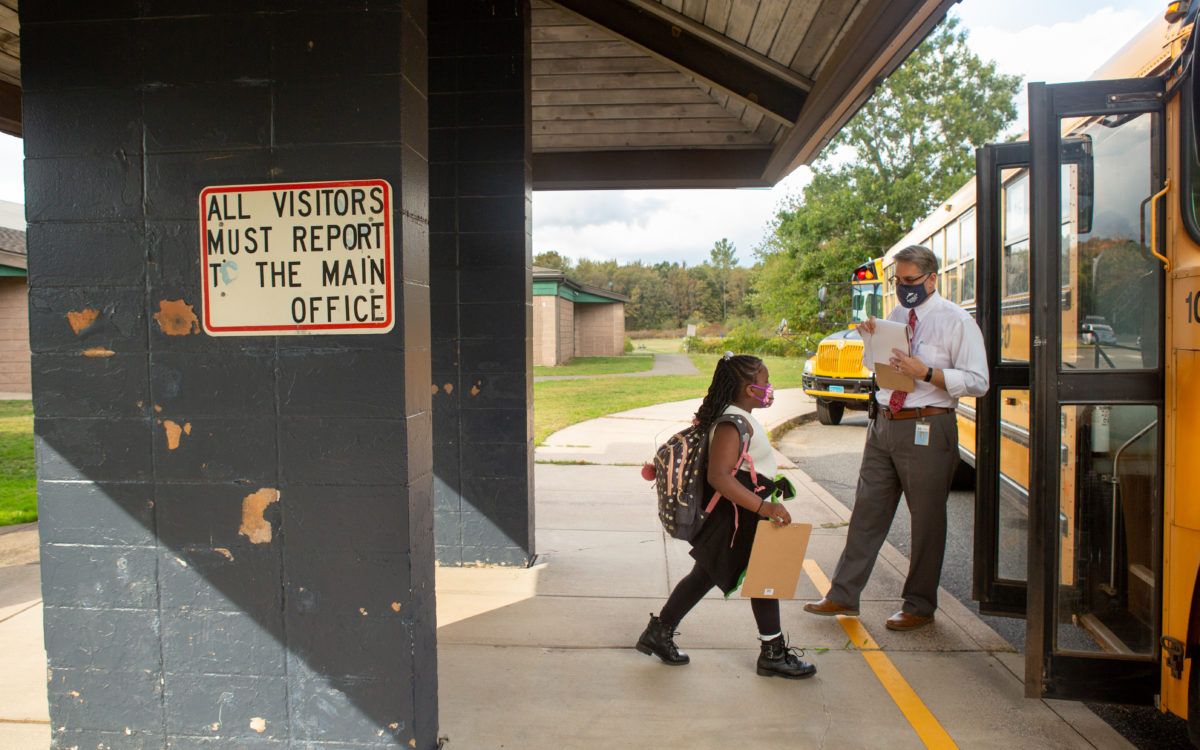 After poring over a nearly 5,600-page document that went into print only hours earlier, Congress on Monday night approved a $900 billion pandemic relief bill. While the total is half as big as the bill that lawmakers passed in March, for school districts and colleges, there will be a lot more money.

Separate from the $900 billion, Congress reached an agreement to make it less burdensome for college students to fill out the application, known as FAFSA, for federal financial aid, and to significantly expand eligibility for Pell Grants — higher education assistance for low- and middle-income families.

The Senate passed the relief bill 92-6 just before midnight; the House passed it easily two hours earlier. Here’s the framework for the new funding and its potential impact on California:

As was the case under the CARES Act, the new $54 billion will apportion funding to states and then to districts according to the Title I formula based on numbers of low-income children. California should receive about $6.5 billion, compared with $1.5 billion under the CARES Act.

The money will not be tied to schools’ reopening for in-person instruction, according to news reports, and districts will have the same flexibility as under the CARES Act to use the money. These uses would include preparing schools for reopening — personal protective equipment and fixing ventilation systems — providing computers and internet connections, teacher training and summer school.

Under the CARES Act, governors were given considerable discretionary funding. Gov. Gavin Newsom steered $5.4 billion to K-12. That’s probably not going to happen again in this round.

The new funding leaves governors only an additional $4 billion nationwide at their discretion for education. Of that, $2.5 billion must go to private schools, particularly those serving low-income students, to help them with Covid costs, according to a summary by the Senate Appropriations Committee.

However, there are ways to direct additional resources to schools and colleges.

Testing, vaccinations: K-12 and colleges also could benefit from the $22 billion that Congress will set aside for Covid-19 testing, depending on how Newsom decides to allocate the money. California school districts and teachers unions are pressing Newsom to provide funding for student and teacher testing as a precondition for the full return to in-person instruction when infection rates decline in coming months. States will receive an additional $20 billion to defray the costs of Covid vaccinations.

Internet assistance: The additional $7 billion for providing broadband includes $3.2 billion for emergency home broadband, which, based on the CARES Act provisions, would help low-income students by giving those households $50 per month to defray internet costs. An additional $300 million grant program would expand internet services in rural areas. What apparently was pulled from the bill was $3 billion more for E-rate, the permanent federal program providing low-cost internet to schools and libraries, according to Evan Marwell, founder and CEO of the San Francisco nonprofit EducationSuperHighway. “While we are disappointed that dedicated funding for K-12 home connectivity was dropped from the final bill, we are excited that Congress is taking an important first step to address the affordability gap that is the primary driver of the digital divide writ large,” he said.

The legislation will also give school districts a year’s extension, until Dec. 31, 2021 to spend funding from the Coronavirus Relief Fund, part of the CARES Act. That would have been a bigger deal had Congress granted this reprieve months ago, when states pleaded to let them use the money on reopening schools in the spring. But with the original Dec. 30 deadline now a week away, most districts have spent or made commitments to spend all of what they received.

Of the $82 billion for education nationwide, $22.7 billion will go to the Higher Education Relief Fund for colleges and universities. The new omnibus bill includes a $150 increase to the maximum Pell Grant award, to $6,495 for low- and middle-income families. It also simplifies the Free Application for Federal Student Aid, or FAFSA, used by students to apply for college aid.

The relief package would bring about $1 billion to California’s 116 community colleges, the system’s chancellor’s office estimates. Eloy Ortiz Oakley, chancellor of California’s community college system, called the relief “a step in the right direction” but said that more support for states will be needed for “a more equitable economic recovery for California and the nation.”

About $10 billion will go to child care programs, which states can use the same way the CARES Act funding was used, to help providers pay for additional supplies and operating costs due to Covid-19 and to help subsidize the cost of child care for some families, including essential workers and low-income families. About $1 billion would come to California, according to an estimate by the Center for Law and Social Policy. Some of the state’s plans for helping child care programs to survive Covid-19 rely on federal funding. The bill also includes $250 million nationwide to help Head Start programs that serve infants, toddlers and preschoolers from low-income families.

EdSource reporters Ashley A. Smith and Zaidee Stavely contributed to the article.