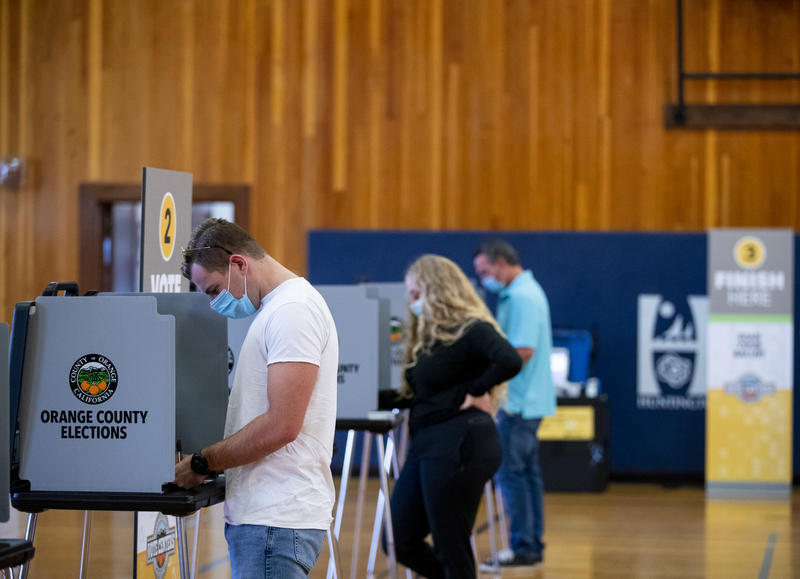 First challenge to Prop. 13 would raise up to $4.6 billion for K-12, community colleges

California’s Proposition 15, the first ballot attempt to amend Proposition 13, the ever-popular 1978 constitutional amendment limiting property tax increases, continues to trail.  As of Friday, the most recent update of vote totals by the Secretary of State, 48.1% of votes were cast in favor of Prop. 15, with 51.9% cast against; 13.9 million votes have been counted but 3.6 million provisional and mail-in ballots remain uncounted.  (Go here for the latest results on Propositions 15, 16 and 18.)

One of the most contested and expensive state issues on the ballot, Prop. 15 would raise anywhere from $10.3 billion to $12.6 billion annually for cities, counties and schools if it were to pass. Of that amount, 40% — $2.6 billion to $4.6 billion — would go K-12 schools and community colleges.

All the revenue would come from higher taxes on commercial properties valued over $3 million by reassessing them at market value every three years while leaving intact Prop. 13’s rules for reassessing homes and apartment buildings only when they’re sold. Prop. 13 limits property taxes to 1% of assessed value, with a maximum 2% increase in taxes annually. Changing taxation only for commercial properties is why Prop. 15 is called a split-roll tax.

The K-12 money would be distributed statewide through the Local Control Funding Formula, which provides extra money for low-income, foster and homeless students and English learners. The rest of additional revenue would stay local, distributed to county and city governments where the commercial properties are located. 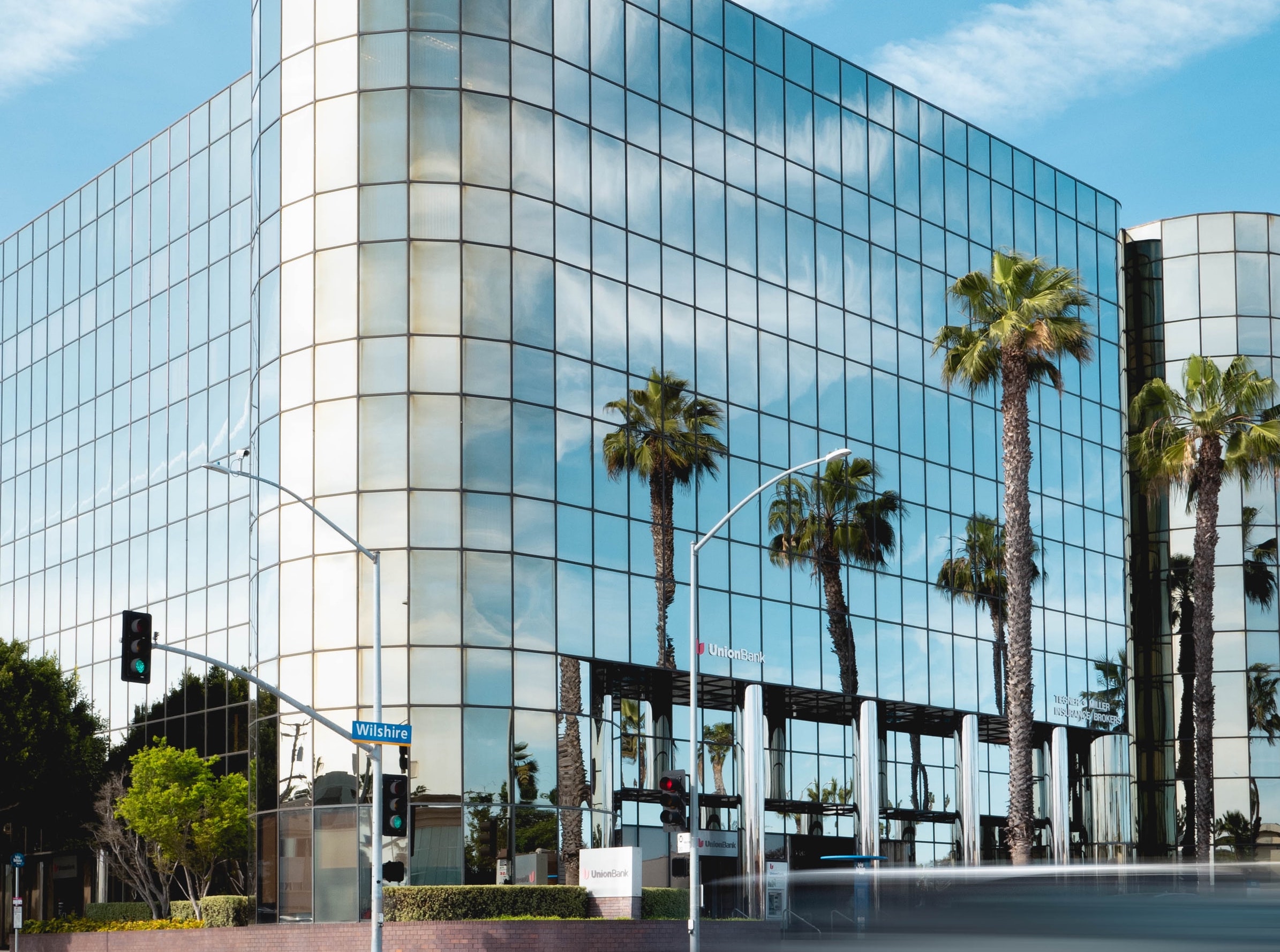 As predicted, the initiative built up strong support in the Bay Area and Los Angeles County, whose county and city governments would have reaped most of the additional revenue from higher commercial property taxes. But it was trailing in San Diego County, Kern County and the rest of more conservative inland California.

Years in the making, Prop. 15 was proposed by the Schools and Communities First Coalition, made up of community and education advocacy groups, and funded primarily by the California Teachers Association and other public service unions. Despite the coronavirus pandemic, which prevented the grassroots, volunteer door-to-door campaign that proponents had envisioned, supporters saw this election as the best shot at reforming an anti-tax initiative they blamed for contributing to chronic school underfunding.

They were assuming a massive Democratic turnout in an anti-Trump election, and they campaigned on a theme of taxing big landowners like the Disney Corporation and oil refineries to fund schools and governments facing big cutbacks in funding due to the pandemic.  They also were counting on support from younger voters who don’t view Prop. 13 as “the third rail” of state politics.

Prop. 15 backers pointed to commercial and industrial properties paying low taxes, because some have not been reassessed in decades. Some owners finagled property sales to avoid an ownership change that would have triggered a reassessment. Prop. 15 supporters called the measure a structural reform needed to counter rising income inequality.

Not emphasized was the fact Prop. 15 would be phased in, starting in 2022-23, thus providing no immediate relief to schools and local governments from a pandemic-caused recession.

For over a year, Prop. 15 was leading in most polls, through stuck just below 50% in most recent surveys, with a significant percentage of undecided voters.

But in a massive post-Labor Day TV ad campaign, business opponents, led by the California Business Roundtable, portrayed it as a threat to already-suffering small businesses, which would see increased property taxes passed on to them through higher rents. Opponents also implied, without evidence, that Prop. 15 supporters would target homeowners next for tax increases.

The Schools and Communities First Coalition surprised observers by outraising opponents for most of the year. At the end of September, contributions to campaign committees backing Prop.15 totaled $41.8 million compared with $33.2 million for the No on Prop. 15 committees. But business and real estate interests vowed to outspend the Yes on Prop. 15 campaign by Election Day, and they did. One month later, $40 million more — enough to inundate voters with TV ads against the measure — brought the No on Prop. 15 funding to $73 million, compared to the $67 million Yes on Prop. 15 raised.

The combined $140 million raised made Prop. 15 the second-most expensive initiative on the ballot. Raising the most were supporters of Proposition 22, which would exempt gig companies like Uber and Lyft from a new state law requiring them to treat workers as employees. Led by Uber, Lyft and delivery service DoorDash, supporters raised more than $200 million.

The California Teachers Association was the top Yes on Prop. 15 donor: $19.8 million; followed by $11.7 million from Facebook founder Mark Zuckerberg and his wife, Priscilla Chan; and the Service Employees International Union, representing non-teaching staff in schools and many county and municipal workers.

The state’s top legislative leaders, all Democrats, dozens of mayors, county supervisors, and even Democratic presidential candidate Joe Biden and vice presidential candidate Kamala Harris endorsed Prop. 15. So did Gov. Gavin Newsom, though his support was nominal. He didn’t campaign for it, unlike former Gov. Jerry Brown, whose campaigning for a temporary income and sales tax increase in 2012 was critical to its passage.