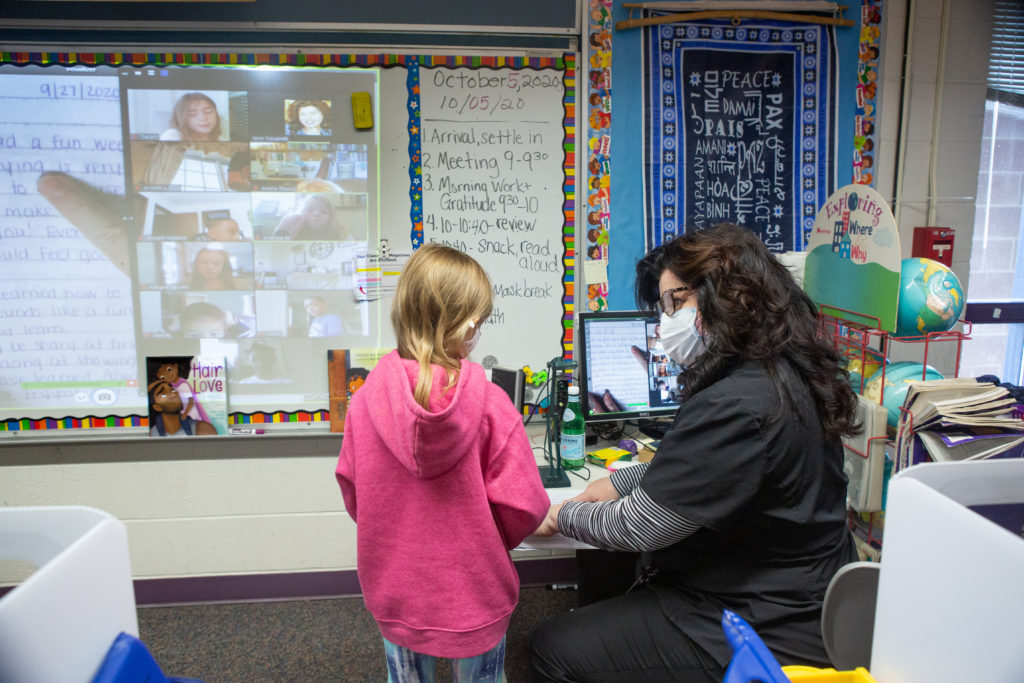 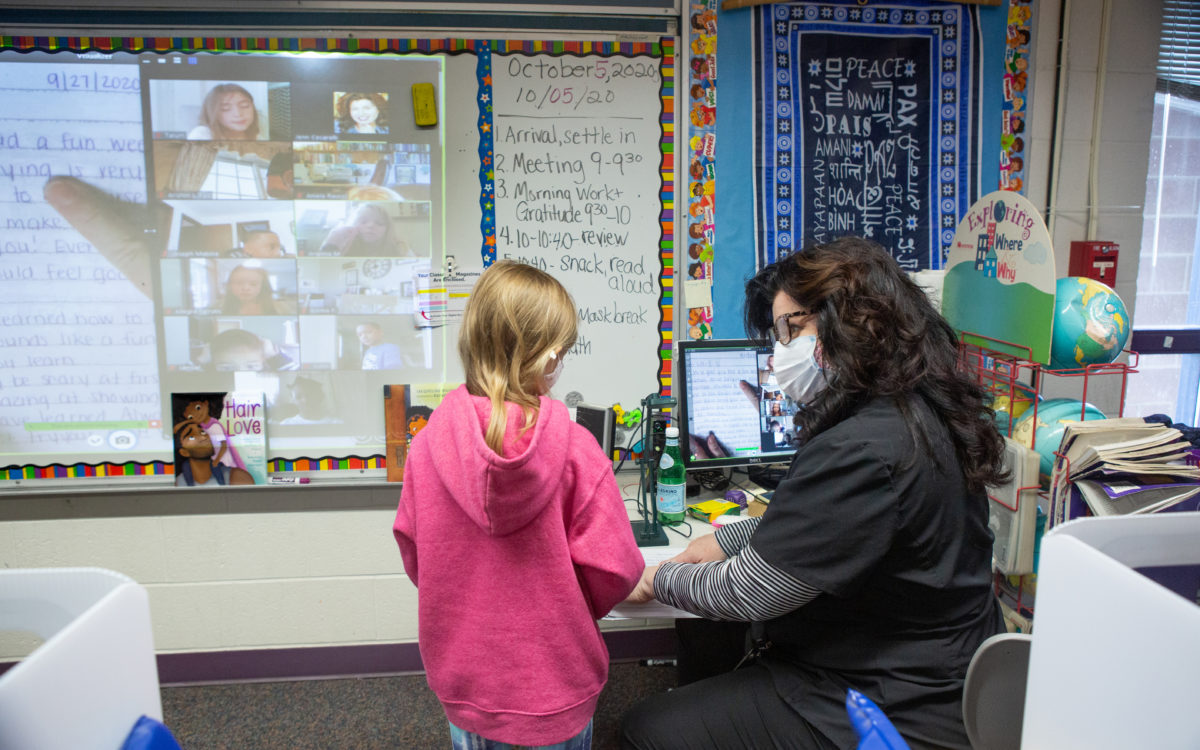 As the pandemic continues to spread in a seemingly uncontrolled fashion, California’s leading teachers’ unions have affirmed their opposition to school openings without significantly more safety precautions, further complicating hopes for bringing more students back to school for in-person instruction.

Currently, almost all students attend schools in counties in the state’s Tier One “purple” list.  That means schools are prohibited from providing in-person instruction unless they were already doing so before the county went on the purple list, are providing instruction to small groups of students with special needs, or through special waivers for K-6 students.

However, the California Teachers Association on Wednesday sent a letter to lawmakers saying that even those schools in purple counties that are already offering in-person instruction should not be allowed to do so. “CTA continues to believe that schools in communities at Purple Tier levels of transmission and risk should not be open or reopen,” a letter from CTA president E. Toby Boyd and other top CTA leaders said.

The union continues to press the state to come up with what it and the superintendents of some of the state’s largest districts are calling “common standards” for testing and other health requirements that would apply to all districts throughout the state before they’d be allowed to reopen. Standards along those lines are nowhere on the horizon.

“Let us be clear, no one wants to be back in our classrooms with our students where we know they learn best, more than educators,” the CTA letter said. “Safety, however, should not be a relative or subjective term up to regional or political interpretation.”

“We miss our students and want to be back in our classrooms,” the action alert declared. “But we cannot support our schools being reopened in a manner that is unsafe for students, teachers, staff or their families.”

In its letter to the Legislature, the CTA also indicated that it had concerns about “several aspects” of the bill, but did not spell out what they were.

The teachers’ unions are not the only ones to have expressed dire concerns about opening schools for in-person instruction. The superintendents of Los Angeles Unified and other large urban districts have expressed similar concerns, as have the mayors of several of the state’s largest cities. Just this week, United Teachers Los Angeles was joined by dozens of other labor unions in Los Angeles County calling on the Board of Supervisors to declare a four-week “circuit breaker” in January by imposing what they call a “true lockdown”  by closing all “non-essential” retail businesses.  They suggested that would improve conditions for opening schools for in-person instruction.

Union opposition comes amid rising frustration among many parents with the seemingly endless days of distance learning. Concerns are also deepening in response to reports from many school districts about sharp increases in low or failing grades among high school students compared to last fall before the pandemic upended education in the state. This is especially the case for many Black, Latino and low-income student students, who are being disproportionately affected by distance learning, the principal mode of instruction for most students in California.

Leave a Reply to LB