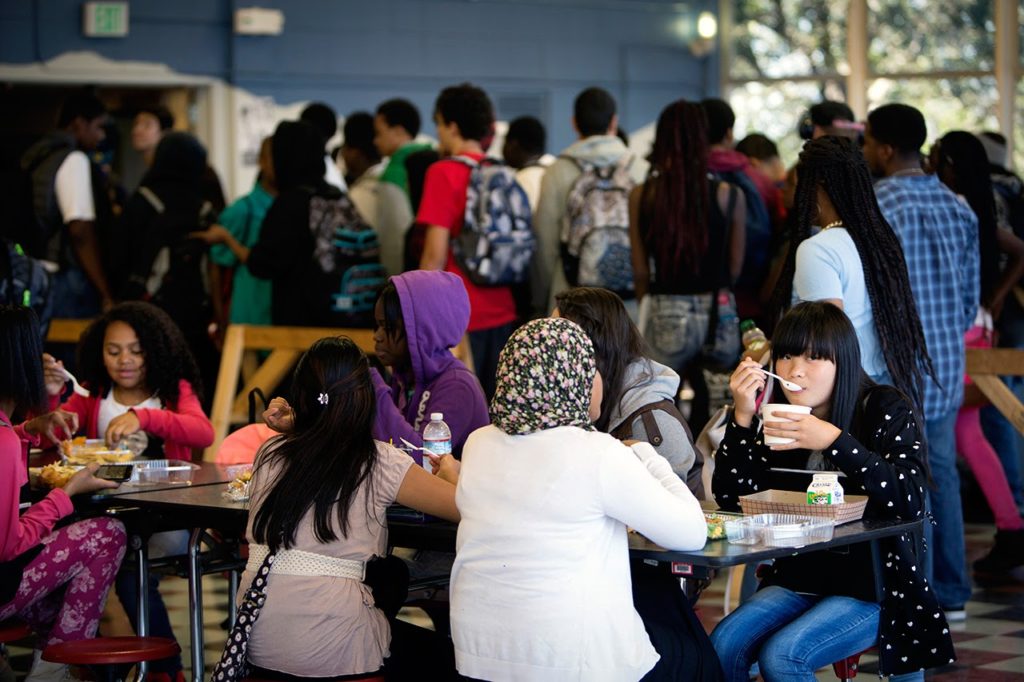 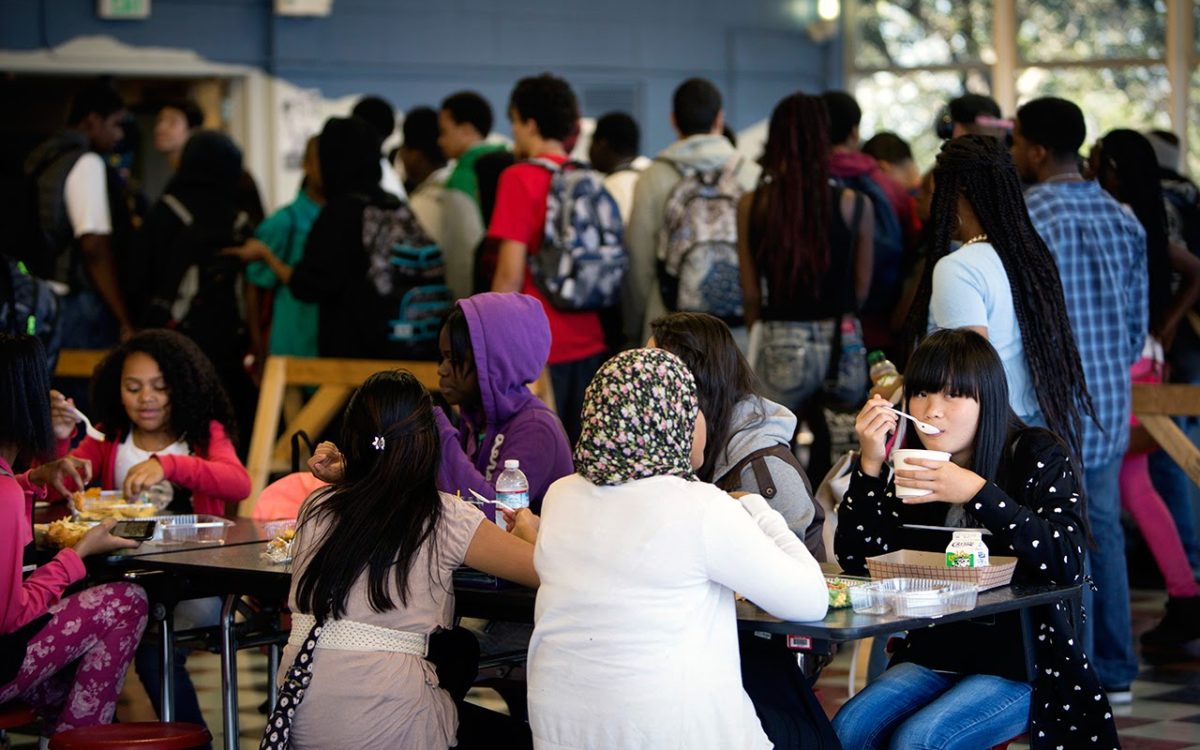 If your child attends public school or eats school lunch, it won’t hurt your application for permanent residency.

That’s the message school officials across California are trying to send to parents after the U.S. Supreme Court ruled this week that the Trump administration can begin using new rules to deny permanent residency, or green cards, based on whether an immigrant is likely to use certain public benefits, such as food stamps or public health insurance. The court has not ruled on the merits of the new rules, but is allowing them to go into effect, while lawsuits move through lower courts.

“We are dismayed and disappointed to learn that the United States Supreme Court has upheld the new public charge rule change,” read an email from Oakland Unified representative John Sasaki that was sent to families. “One point we must stress is that the change to the public charge rule does NOT apply to children who are accessing public education or the free and reduced price lunches that schools provide.”

Superintendents and representatives from Los Angeles Unified, San Francisco Unified and Berkeley Unified, as well as Alameda, Sonoma, and Los Angeles counties, among others, also published statements denouncing the policy and encouraging parents to continue to send their children to school and participate in school lunch programs if they are eligible.

“The policy will make Los Angeles County children hungrier, less healthy and more likely to become homeless,” said Los Angeles County Superintendent of Schools Debra Duardo, in her statement. “The harm caused will not be borne by immigrants seeking a change in status alone, but will reverberate throughout communities and destabilize school districts, harming children and creating an atmosphere of anxiety that makes it more difficult for fearful students to focus on their studies.”

The Trump administration has said the new rules are needed to promote self-sufficiency.

“Self-reliance, industriousness and perseverance laid the foundation of our nation and have defined generations of hardworking immigrants seeking opportunity in the United States ever since,” said Ken Cuccinelli, acting director of U.S. Citizenship and Immigration Services, in a press release last August.

Under the new rules, immigration officers reviewing green card applications can consider whether immigrants have used or might in the future use Medicaid (known in California as Medi-Cal); food stamps (CalFresh in California); and housing assistance such as Section 8 rent vouchers. Previously, officers could only consider whether immigrants might become primarily dependent on so-called “cash benefits,” such as Supplemental Security Income for low-income elderly and disabled people, or Temporary Assistance for Needy Families for low-income families with children. Undocumented immigrants and many immigrants with visas were already barred from using those benefits.

Immigration officers are not supposed to consider benefits used by U.S. citizen children in deciding whether to grant their parents permanent residence. Even so, advocates, social workers, health care providers and school officials say that some California immigrant families are already disenrolling or choosing not to enroll their children in public benefit programs.

A spokesman for the California Department of Education, Jonathan Mendick, said that the department has not been able to verify if families have disenrolled from school breakfast or lunch programs. However, he said the number of meals served in the Summer Food Service Program dropped by 11 percent from June 2018 to June 2019. The Summer Food Service Program is a federally funded program that provides free meals for children when school is not in session.

“While we cannot say this is solely due to public charge, it is fair to say it has contributed,” Mendick wrote in an email.

Ever since the new policy was proposed in 2018, Arenas said families were hesitant to send their children to school and to receive services. “This is a consistent fear, and they’re confused now,” Arenas said.

Arenas said some immigrant parents ask questions, such as, “Does this mean that my child that is going to college shouldn’t complete their FAFSA? Does this stop them from getting financial aid?” Financial aid is not affected by the new rules and does not affect parents’ green card applications.

“We are understandably concerned that students, if their families feel unsafe or anxious, will miss important health care services they need, such as immunizations, vision or dental care that directly contribute to their overall health and success in school,” Mendez said in an email.

Something similar happened in 1996, after Congress placed strict limits on immigrants receiving benefits during the five years after they were granted green cards. One study found that a quarter of children with a foreign-born parent disenrolled from Medicaid, even though they were still eligible.

State Superintendent of Public Instruction Tony Thurmond told county and district superintendents in September and again this week that it was important to clarify to parents that programs delivered in K-12 schools, like school meals, will not affect them under the new rules. He also shared a state website where school districts can learn more about who is affected by the rule.

In a statement decrying the Supreme Court decision, Gov. Gavin Newsom said “California will continue to fight against these efforts to terrorize immigrant families.”