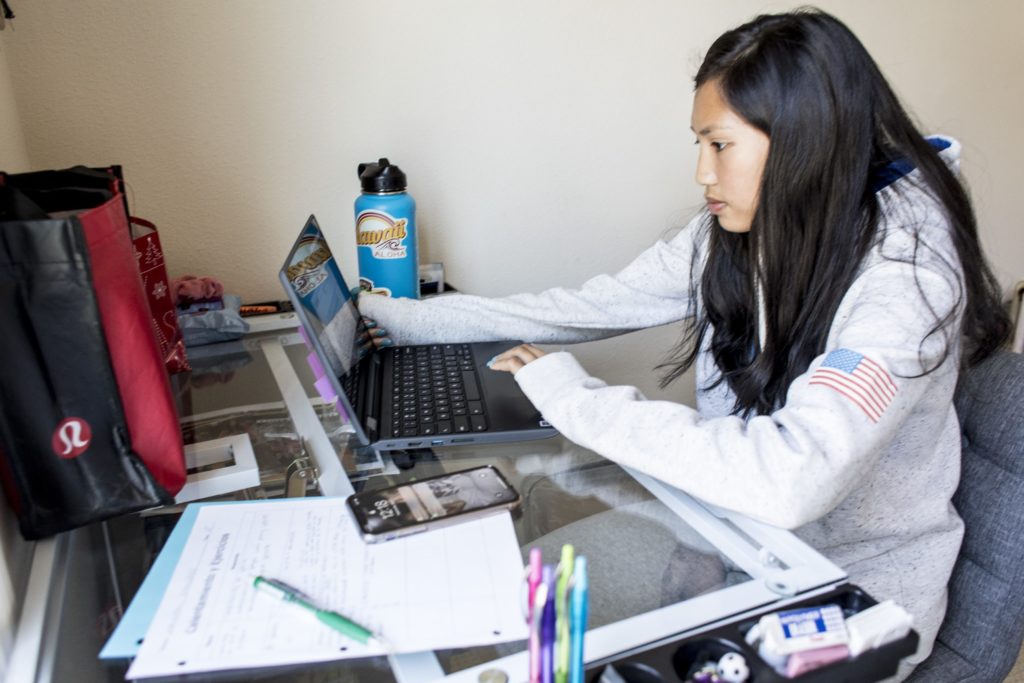 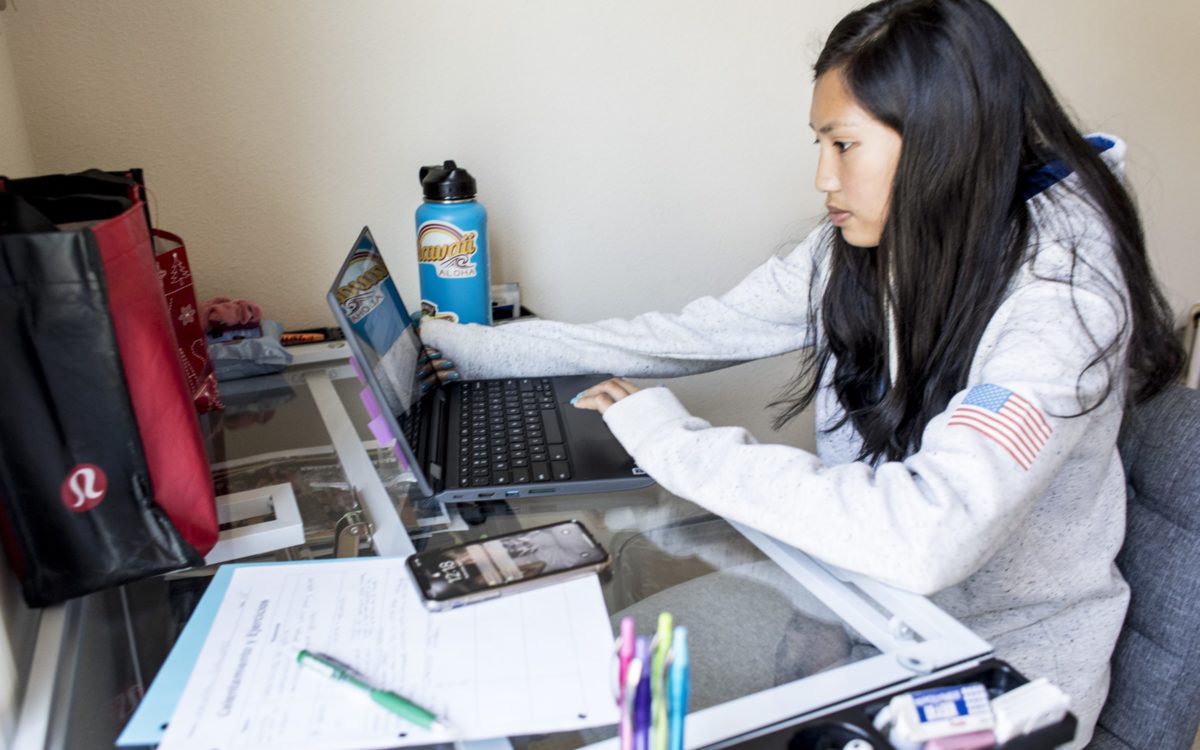 California needs at least $500 million to address the immediate need for home computers and internet access for K-12 students, as most schools are expected to continue at least some distance learning next school year, said Superintendent of Public Instruction Tony Thurmond during a press conference Wednesday.

Thurmond called on companies, foundations and individual donors to help provide the 600,000 computers and tablets, and 300,000 to 400,000 internet connections or hot spots needed for distance learning after campuses closed in response to the coronavirus pandemic.

The department has been working with companies like T-Mobile, Verizon Wireless, Amazon and others and has distributed 100,000 hot spots to students and 21,000 computers to districts.

Last week Thurmond said California schools would not be able to reopen safely unless they receive additional federal dollars. Smaller class sizes and staggered school schedules to ensure social distancing, sanitizing of schools daily and personal protective equipment like masks and hand sanitizer are too costly for schools facing about $7 billion in state budget cuts, he said. Thurmond reiterated his plea for more federal funding this week.

“No one could have envisioned a scenario like COVID-19 and its impacts,” he said. “The reality is the economy has been deeply impacted by COVID-19, and so that means we need help from the federal government.”

Thurmond announced that Verizon has expanded an offer to provide internet access to Los Angeles Unified students whose families can’t afford it to other districts across the state. The company has provided free internet service to 125,000 students in Los Angeles Unified since March. Margaret Hallbach, vice president of state, local and education markets at Verizon, joined the press conference to invite other districts to join the program by calling (855) 343-7283.

Last week Twitter founder and CEO Jack Dorsey pledged $10 million to the Oakland Undivided campaign, which is attempting to raise $12.5 million to provide computers and internet access to 25,000 Oakland students and their families.

“We need a lot more companies to step up,” Thurmond said. “We are going to have hundreds of thousands of students that don’t have a computing device. We will need California companies to come and support California kids.”

Thurmond would like 100 companies to commit at least $5 million each to the effort to close the digital divide — the gulf between those who have access to a computer or other technology and the internet at home and those who don’t.

“We have had a digital divide in this state and this country for far too long, for decades — long before COVID-19,” he said. “I think COVID-19 had exposed us and our vulnerabilities as a state and as a nation and the need for us to do more to close the digital divide.”

Closing the digital divide is more important than ever next school year as most schools are expected to return in the fall with a combination of in-person and distance learning, he said.

Many parents, surveyed by school districts, have called for distance learning to continue, while others want campuses to reopen, Thurmond said. With some kids learning at home while others attend in-person classes, schools can reopen safely with six feet of social distance between students in class, at lunch and in school buses.

“To strengthen distance learning we are going to need those devices,” he said.

To make a donation to purchase computers or hotspots email donatetech@cde.ca.gov. To view the Wednesday’s press conference and previous webinars and press conferences go to the CDE’s Facebook page.

Thurmond said he’d like to take this opportunity to close the digital divide for good.

“We are going for the moonshot,” he said. “We are going to go beyond just responding to the needs as it relates to COVID-19. We feel this gives us a sense of urgency and a sense of motivation to move and to say that once and for all we will close the digital divide. We’re drawing a line in the sand and we are saying we are going to close that digital divide and we’re saying we need help for everyone to make that happen.”