Opinion: California must invest in improving facilities for higher education 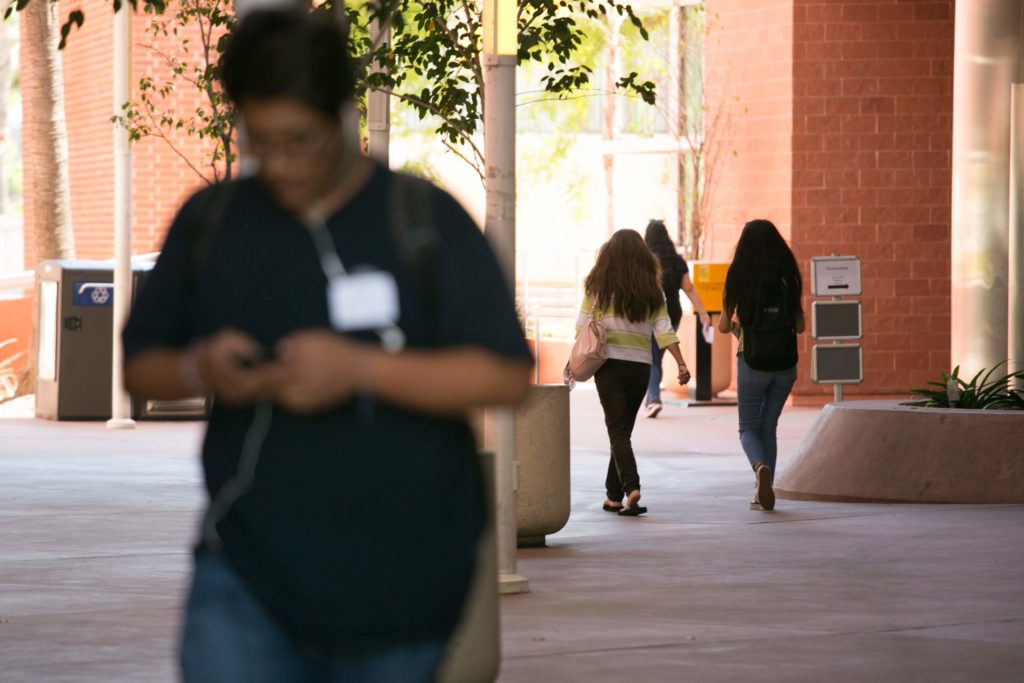 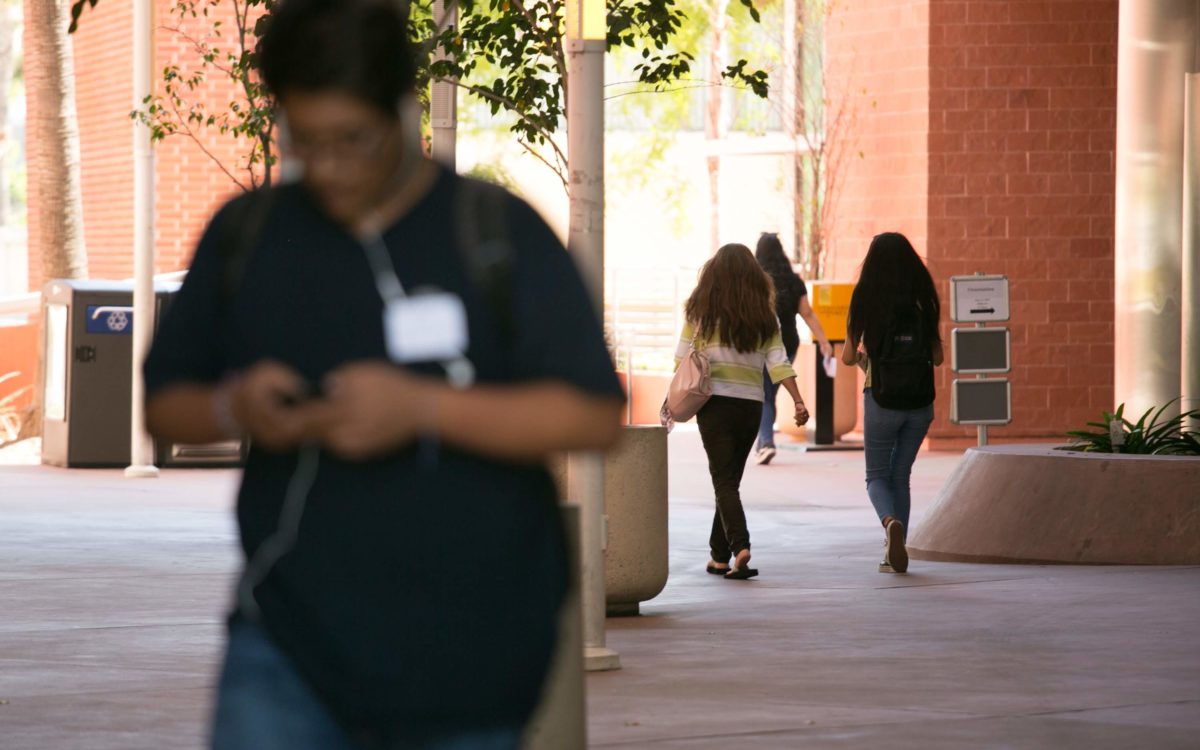 For more than a century, Californians invested in a public higher education system that was the envy of the world.

But in the subsequent decades, economic pressures led to declining investments in this system.

In 2008, as the state’s economy plummeted and the nation entered the Great Recession, California’s investments in public higher education nosedived, causing a backlog of deferred maintenance at the University of California, California State University and community colleges.

Today, many students attend classes in buildings in need of seismic upgrades. They often work with outdated equipment and sometimes cannot get the courses they need to graduate because of the lack of available classroom space.

Across the state, millions of younger students attend classes in rundown, obsolete, unsafe and unhealthy facilities, which can harm their education and their health.

Californians will have an opportunity to protect the health and safety of the state’s students by voting in favor of a bond measure on the March 3 ballot.

Prop. 13 would provide $15 billion to upgrade and expand public school systems serving students from preschool through college graduation — with the priority placed on fixing earthquake, fire and other life-safety issues.

The Secretary of State gave the California Public Preschool, Kindergarten-12 and College Health and Safety Bond the same number as a more famous tax measure. But the 2020 version of Prop. 13 differs substantially: It is the strongest statewide school bond measure in California history.

The bond measure would provide $6 billion to be divided equally among UC, CSU and community colleges.

Another $9 billion would go to preK-12 schools to replace unsafe drinking water systems, repair dilapidated classrooms, remove mold and asbestos and make many other needed repairs to ensure the schools are safe.

An additional $100 million would be available to update and improve California’s charter and technical schools, including those that train veterans returning from duty.

Because rundown buildings are most often found in low-wealth school districts, the proposition includes key reforms to ensure equitable school facilities spending by investing in districts that most need the funds.

This important bond measure won nearly unanimous bipartisan support in the state Legislature and has continued to draw bipartisan support, including from our organization of California public higher education system alumni.

The proposition also has the support of a broad-based coalition of teachers, doctors, nurses, firefighters, business leaders and military veterans.

As the nonpartisan Public Policy Institute of California (PPIC) noted, the retirement of the Baby Boomers represents the first time in California’s history that such a large and well-educated generation is exiting the labor force.

Their exodus from the workforce is the main reason the PPIC said the state will need 1.1 million more graduates with bachelor’s degrees in the next 10 years than are expected to graduate now. But meeting employers’ demand for educated workers will be challenging in California’s aging public higher education systems.

By voting yes on Prop. 13, Californians can ensure that the state makes the needed investments to update outdated buildings and technology and to make seismic and other life-safety improvements that are critical to the health and safety of our state’s young people.

They can also be certain that California will again be making meaningful investments in the infrastructure needed for a world-class public higher education system. A yes vote on Prop 13 is a vote for a better future for our children and our state.

The opinions in this commentary are those of the author.  It is one of a series of commentaries EdSource is publishing expressing a range of views on the school bond measure on the March 3 ballot. As a nonpartisan, nonprofit organization EdSource takes no position on the ballot measure. Read other perspectives here.