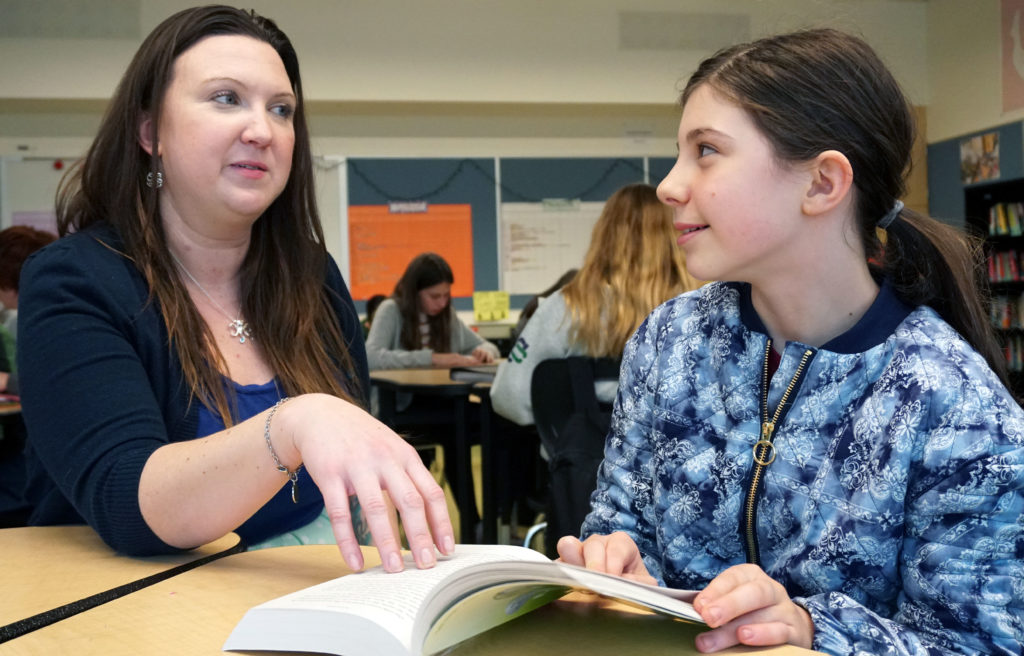 Leave a Reply to Megan Potente