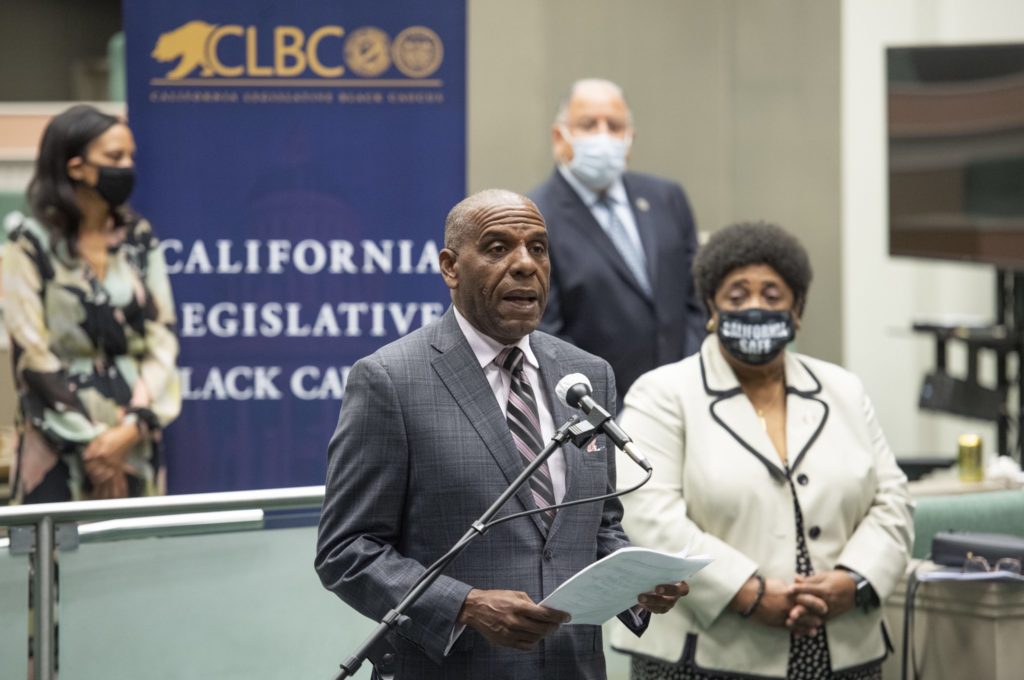 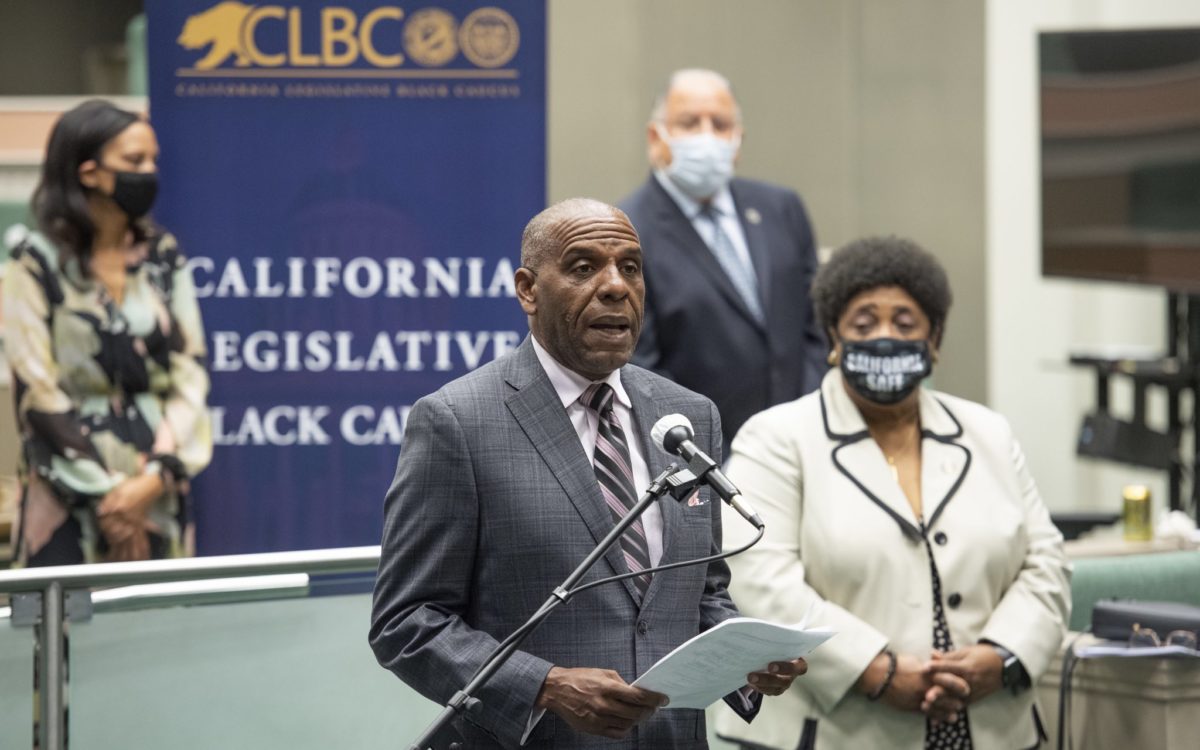 Within the next 12 days, Gov. Gavin Newsom will decide which ethnic studies courses California State University students must take to graduate.

Advocates of a bill that would require students to take a 3-unit class in one of four ethnic studies disciplines gathered Tuesday to lobby Newsom to sign the bill by Aug. 15.

The bill, which came out of the Assembly on Monday, takes a stricter and traditional view of ethnic studies compared to a proposal offered by Chancellor Tim White and approved by the CSU Board of Trustees last month. The CSU proposal would mandate students who enter the 23 campuses in 2023-24 to enroll in a 3-unit ethnic studies course which may include social justice classes. Acceptable courses could include the four traditional ethnic studies disciplines and courses that explore the history and culture of other oppressed communities, such as Muslims, Jews or LGBTQ.

“The chancellor’s office every step of the way has refused to listen to faculty, students and its own council on ethnic studies despite the fact this bill has been around for two years,” Assemblywoman Shirley Weber, the co-author of AB 1460, said. “We’ve pushed the issue of ethnic studies on behalf of all students … people need to understand each other and appreciate who they are and appreciate those around them.”

Weber said the ethnic studies proposal from the chancellor’s office is “weak and ineffective” because it broadens the requirement to the point that students could technically graduate without ever taking one of the four core ethnic studies courses.

CSU estimates a price difference between the costs of implementing its proposal and AB1460. If signed by Newsom, the new law could cost about $16.5 million each year, assuming about 53% have not taken the course between Fall 2015 and 2018. It also includes the administrative costs to expand or develop classes. The CSU proposal would cost less — about $4 million a year — because campuses could include existing courses.

The legislators didn’t address the cost of their bill. They emphasized that the legislature and CSU have been arguing over this proposal for a decade and the college system had more than 50 years to adopt this requirement but failed.

“We are optimistic that the governor will see this is our responsibility,” Weber said. “When we find that the institutions we support financially are not being responsive to the needs of the people that they’re supposed to serve, it is the responsibility of the legislature to intervene.”

Sen. Steven Bradford, a co-author of the bill and vice-chair of the California Legislative Black Caucus, said he often has “non-ethnic” colleagues approach him and say they never learned about the internment of Japanese Americans or why Juneteenth is a holiday.

“Ethnic studies will shine a light, tell the truth and remove the whitewashing of American history,” he said.

During their meeting approving the CSU proposal, some trustees said they were concerned by the legislature’s interference in curriculum decisions and worried that approving AB 1460 would set a precedent. But ethnic studies faculty members said they were not consulted or involved in developing the CSU proposal. So, they turned to the legislature to force change within the university system.

Charles Toombs, the faculty association president and professor of African studies at San Diego State, said AB 1460 would not be a first for the legislature. The CSU’s American Institutions requirement, which requires every CSU student to be knowledgeable about the Constitution, American history, state and local government, came from the legislature, he said.

Toombs said the focus on just the four traditional ethnic groups was vital because they are “the most oppressed groups in this country historically and today. These people are murdered, maimed, lynched, burned, raped, enslaved and their bodies used as the labor to build and sustain this country.”

Toombs said the groups that aren’t included in the four core courses that the CSU proposal listed as part of their requirement have “done little to support ethnic studies, but now they want to be part of it.”

The AB 1460 advocates contend that their bill also corrects the history education students receive before they go to college.

Kaila Moore Jones, a junior at CSU Northridge who praised her Africana studies courses at the college, said the university system, which prepares the majority of K-12 teachers in California, allows “the blind to teach the impressionable.”

“In history courses, they describe my peoples’ beginning as uncultured savages,” she said. “But when you look at the fact that the building blocks of every nation came from the minds of African people, not knowing my history was not the fault of my parents or theirs. It was the end result of decades of systematic erasing and fabrication of my people’s history throughout my K-12 education.”