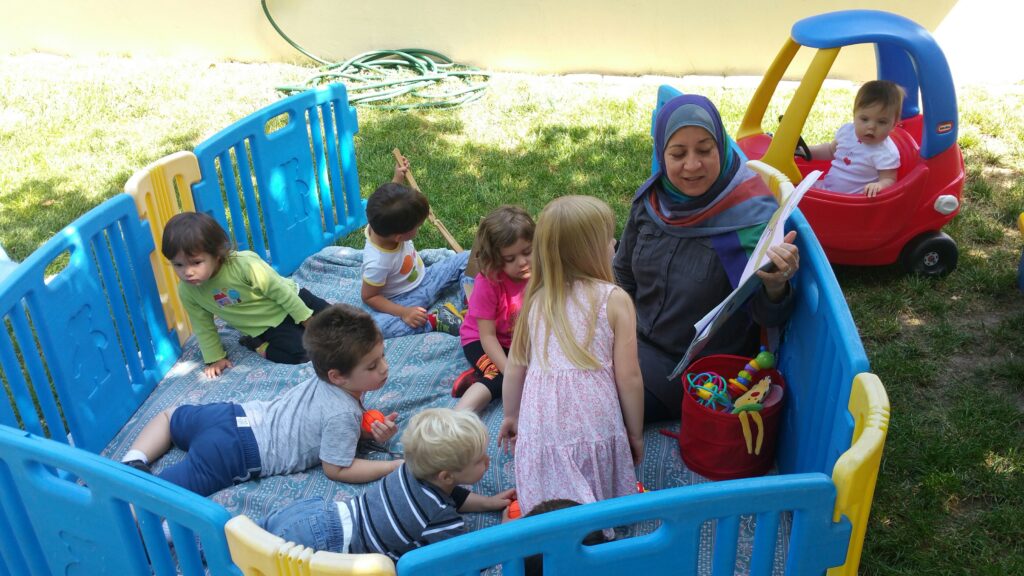 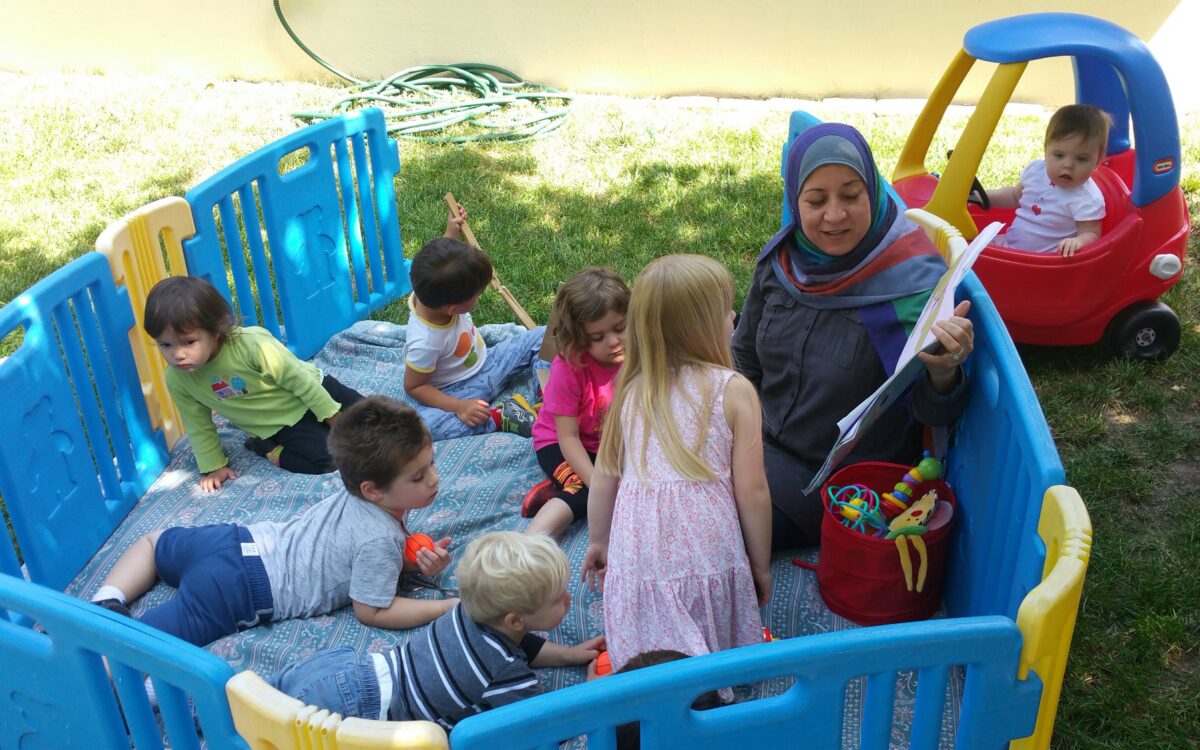 For the first time ever, family child care providers in California who care for children receiving subsidized care will have a union to represent them and negotiate with the state for higher pay and training.

“This is huge, it’s unprecedented,” said Nancy Harvey, who runs Li’l Nancy’s Primary Schoolhouse out of her home in Oakland. “We need a livable wage. It’s unfair and unjust for us to be caring for families and yet no one is caring for us. It just doesn’t make any sense.”

The union, Child Care Providers United, which made the announcement Monday, will represent about 45,000 family child care providers who have received subsidies for at least one child in the last year. About 10,000 family child care providers sent in ballots, with 97% of providers voting for the union. The group already existed as a membership organization, but was not recognized as a union until now. It was started by two other unions, Service Employees International Union and American Federation of State, County and Municipal Employees.

Child care providers receive payments from the state when they care for children from low-income families who have been approved for subsidies. Preschool teachers are six times more likely to live in poverty than K-12 teachers, according to a report by the Center for the Study of Child Care Employment at UC Berkeley and the Economic Policy Institute.

In addition to advocating for higher pay per subsidized child, child care providers say they will also advocate for more funding for training and more subsidies for children. Only 1 in 9 low-income children in the state who were eligible for subsidized care were enrolled in full-time programs in 2017.

“Congratulations to the front line heroes who made this happen through your tenacity, your grit, your determination, your devotion, your constancy to the cause of not only professionalizing a workforce and improving the quality of your own lives, but improving the lives of millions and millions of people who will benefit,” said Newsom in a press release. “Organizing is about the power of many, not the power of one, but it’s also about the power of purpose and you had a purposefulness behind this effort. And you had a moral authority and now you have the formal authority enshrined in this historic vote.”

Providers had fought for the right to be unionized for 17 years. Harvey said the union is especially important now during the coronavirus pandemic, so providers can push not only for better wages, but also health insurance.

“Imagine if you caught Covid and you had lousy health insurance,” Harvey said. “That’s horrible.”

“For far too long, because of our underfunding, the needs of parents have been pit against the needs of providers,” said Mary Ignatius, statewide organizer for Parent Voices California, a parent-led organization that advocates for more child care subsidies. “Our providers are always sacrificing for families. I know that as they are getting to the table to improve their wages and livelihoods, I know at the same time they’ll be doing everything they can to improve access, because that’s who they want to serve, the most vulnerable children.”