California districts hoping voters will allow them to borrow $13 billion 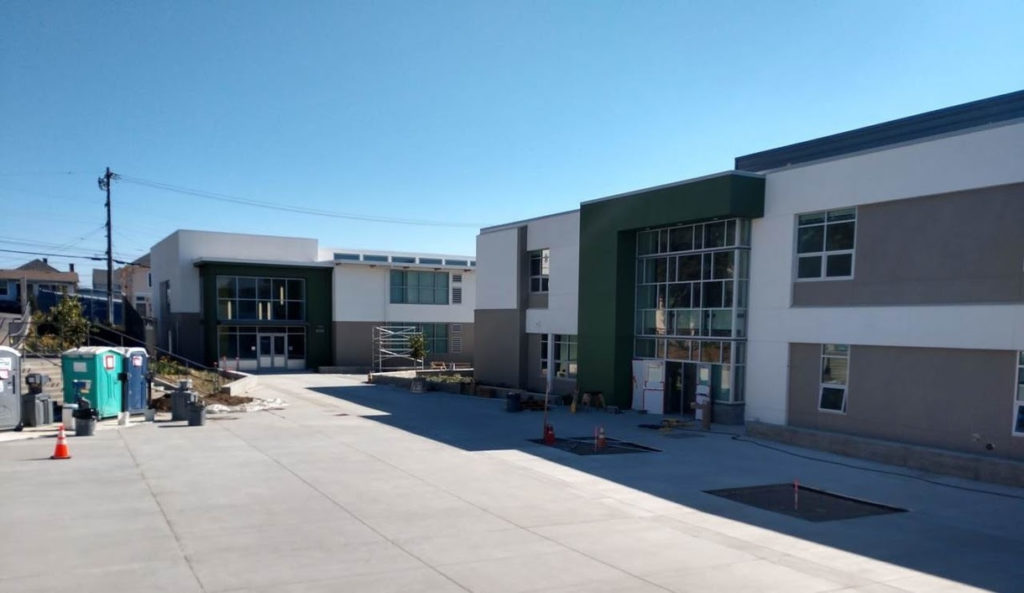 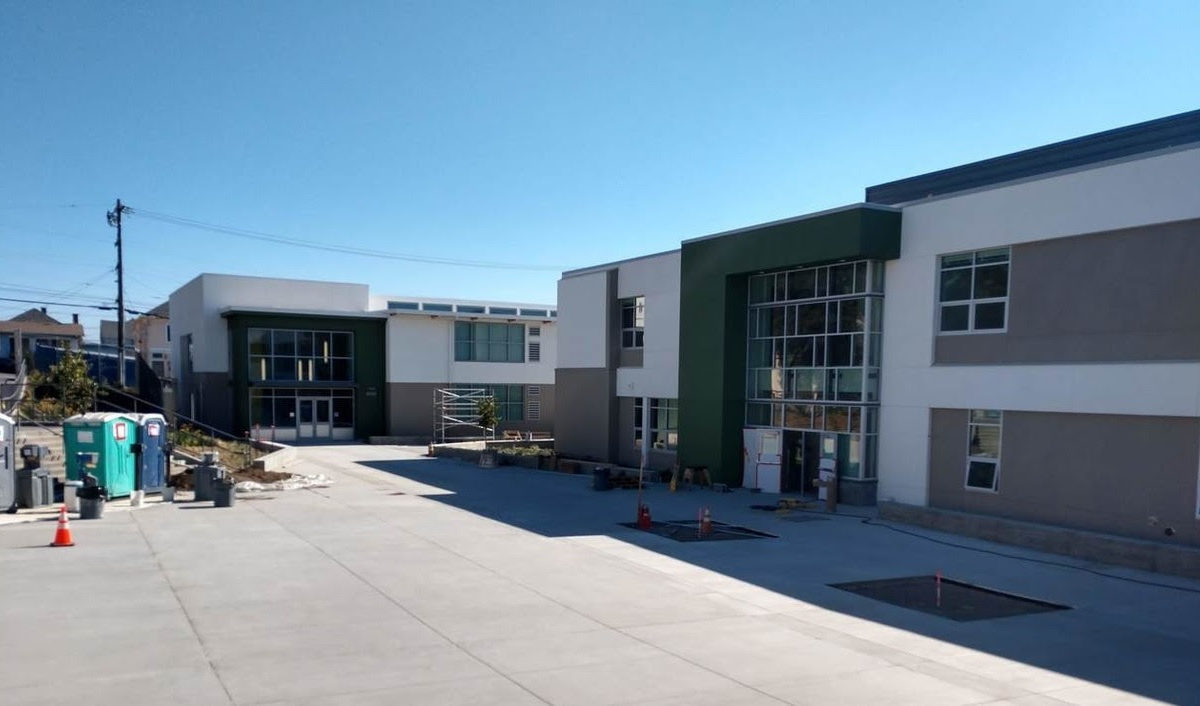 Sixty school districts throughout California are doing the unthinkable — asking homeowners to vote to impose a property tax for school improvements in the middle of a pandemic when many have lost jobs.

If voters approve bond measures totaling $13 billion on the Nov. 3 ballot, districts may be able to use some of the money to make their campuses safer for when children and teachers return for in-person instruction.

The number of measures is about half of those on the ballot in 2018 and one-third of those in 2016. This suggests that school administrators believe voters are less likely to approve these types of taxes — which require a 55% majority to pass — than in the past, said Michael Coleman, an expert who consults with districts and tracks ballot measures. “It appears that school boards are anticipating that this election is a more difficult one,” he said.

Residential and commercial property owners pay for bond measures through property taxes, which are based on their property’s assessed value. They are capped at $60 per $100,000 of assessed valuation in unified districts, $30 per $100,000 in elementary or high school districts and $25 per $100,000 in community college districts. This means a person with a home valued at $400,000 could pay up to $240 in annual property taxes in a unified district, usually for 30 years or more years to pay off the bonds with principal and interest. Since renters do not pay property taxes, they do not pay for bond measures directly.

But it could be an uphill challenge to get voters to agree to tax themselves during a sagging economy, when many have lost their jobs and may be struggling to pay mortgages, experts say. On top of that, districts are still smarting from the loss of a majority of bond measures last spring, including the statewide Proposition 13, which would have provided $15 billion for school construction and renovations.

The pandemic has focused a public spotlight on schools, including disparities that exist between those in more affluent areas and those in poorer communities, said Troy Flint, spokesman for the California School Boards Association, which includes nearly 1,000 school districts, county offices of education and regional occupational programs.

“There’s a little bit better understanding of the need,” he said. “They see some of the deficiencies and Covid-19 has highlighted the inequities and the lack of resources that schools have… It wasn’t widely understood how much this would stress our school system and our society as a whole and how unprepared we were to deal with a crisis of this magnitude.”

The realization that Covid-19 will continue to present challenges for schools — both in distance learning and the need to alter classrooms and campuses — could make voters view providing “schools with additional resources in a new and more favorable light,” Flint said.

Just going to voters to ask for what will end up bring a property tax increase can be risky, especially when school buildings are essentially closed.

“With schools not in session, that could make people less likely to support a bond,” said David Kline, spokesman for the California Taxpayers Association, which advocates on behalf of taxpayers. He said his organization tracks local measures, but does not take positions on them. “On the other hand, they might think that when schools open, they will need the additional funding to change some of their structures for Covid, along with the regular things they would be asking for anyway.”

In addition to 57 K-12 school districts, three community college districts are seeking a total of nearly $1.4 billion to repair aging facilities and upgrade job training facilities for healthcare, math, engineering, science and technology. Dozens of K-12 districts throughout the state are asking for as little as $2 million up to hundreds of millions. The Sunnyside Union Elementary district in Tulare County, with the smallest bond measure, wants to spend $2 million repairing and modernizing its elementary school.

Brianna García, an expert with School Services of California, said she doesn’t see any specific trends related to the districts seeking bonds this year.

“They run the gamut,” she said. She noted that many districts base decisions on whether to put a measure on the ballot based on polling of voters before an election that shows it is likely to pass.

The largest bond measures are the $735 million in Oakland Unified, $858 million for the San Jose-Evergreen Community College District and $7 billion in Los Angeles Unified.

Some districts, such as Los Angeles and Oakland, are highlighting the need for technology, heating and ventilation improvements, and outdoor education spaces as they brace for the possibility of extended distance learning next year, along with the need to create less crowded learning environments with healthier air for when students return to campuses.

Besides stressing the need for Covid-19 upgrades, Los Angeles Unified and Oakland Unified are touting the hundreds of jobs and millions of dollars their projects would bring to local workers and economies, as well as the need to provide equitable facilities for students no matter where they live.

“Facilities and resource equity is a real issue,” said Los Angeles Unified school board member Kelly Gonez, when the board unanimously agreed in August to put its measure on the November ballot. The quality of campuses impacts whether students feel valued and how much learning they are able to achieve, she said. In addition to Covid-19-related needs, she said schools must provide the latest in science labs and technology.

Both Los Angeles Unified and Oakland Unified need more money to continue ongoing facilities construction programs from previous bond measures that have already funded numerous projects. Los Angeles has identified $50 billion in need and Oakland identified more than $3 billion, with both attempting to repair and renovate buildings that are more than 50 years old. 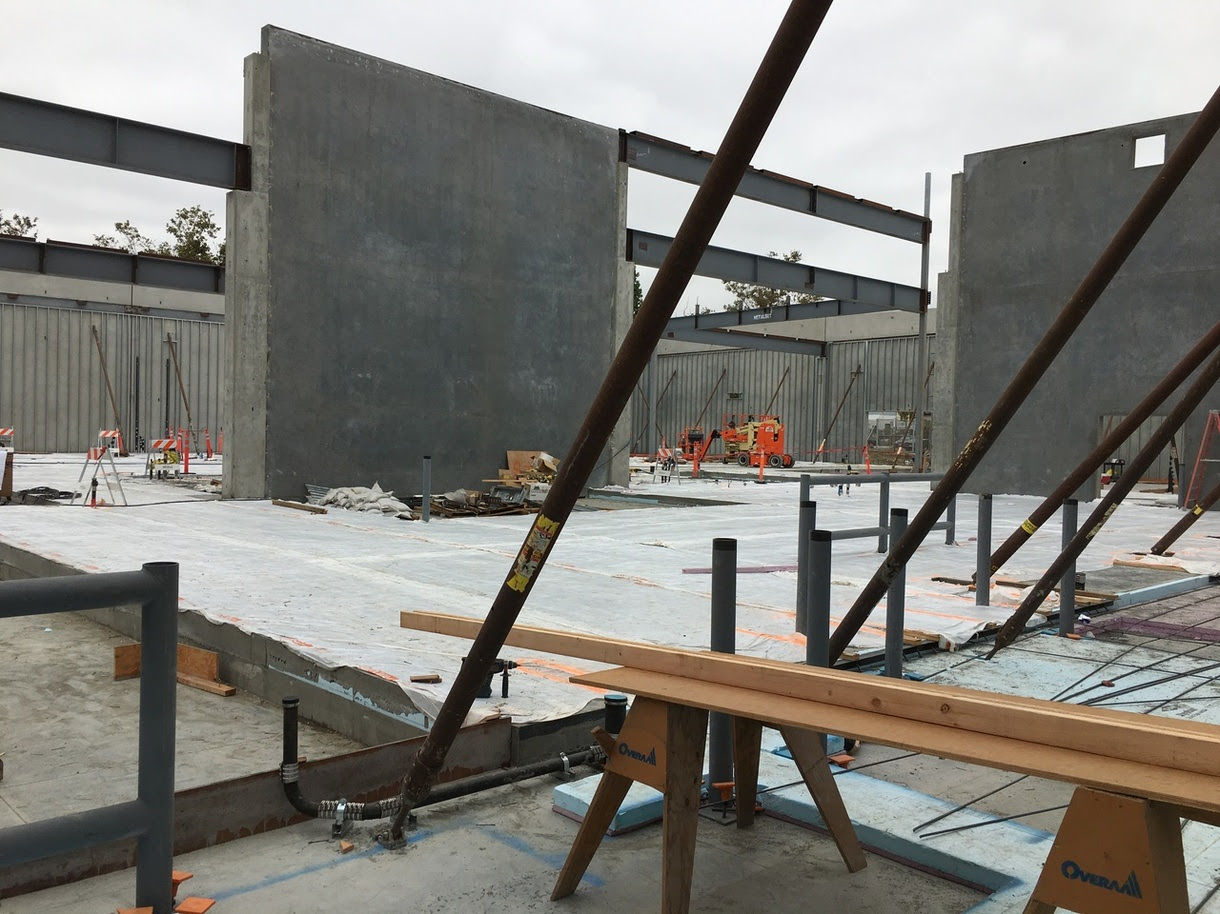 Districts throughout the state are using funding from the Coronavirus Aid, Relief and Economic Security Act, known as the CARES Act, to help meet immediate Covid-19 requirements such as for protective gear, sanitizing equipment and distance learning technology. The CARES Act provided $31 billion to schools, colleges and university students, including more than $13.5 billion for K-12 schools to be used for learning loss mitigation and other needs related to the pandemic. They are also looking to bond funding to fulfill longer term needs, including for building new classrooms, kitchens and facilities for career and technical education, athletics and performing arts.

If the measures don’t pass, districts will be unable to provide the upgrades and repairs they say students need and may need to reprioritize. However, they could seek new bond measures in their community’s next regular elections.