The California Supreme Court gave revenue-strapped school districts and other public employers a narrowly tailored win but not the big decision they wanted on Thursday.

The court unanimously ruled that the Legislature could eliminate pension “spiking,” in which employees “artificially inflated” their earnings in their last year of work by cashing in the value of accumulated leave and working extra shifts at higher rates. Padding income in turn increased a worker’s pension.

The court’s ruling was the second in two years in which it rejected a challenge by organized labor to the public employee pension reform law that former Gov. Jerry Brown shepherded through the Legislature. For advocates of further changes, the decision at least was not a defeat; it meant they could hold the ground they had gained. 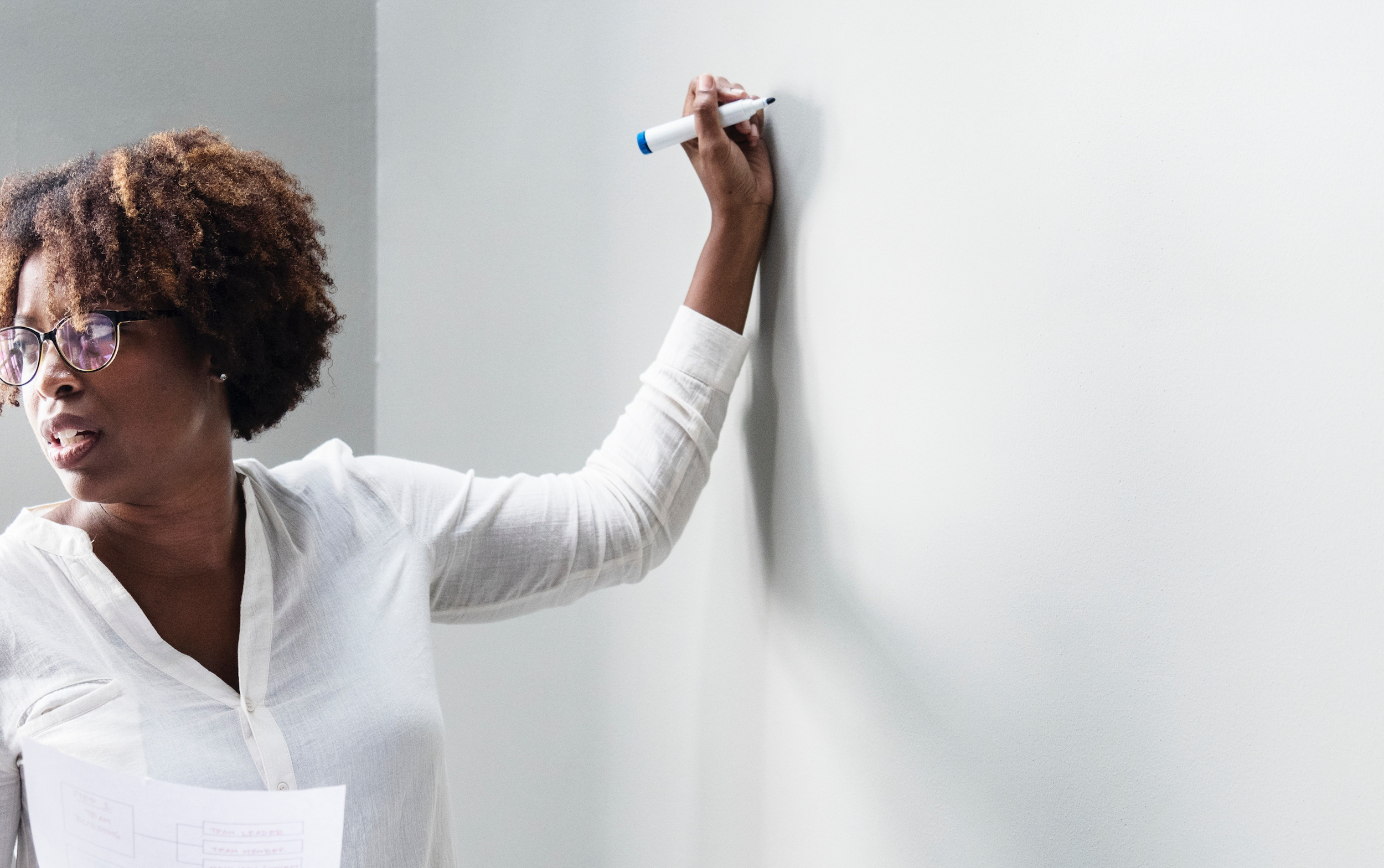 They currently do not, because of several California Supreme Court  decisions dating back 70 years. Collectively known as the California rule, they guarantee that public workers are entitled to the retirement benefits in effect when they start their jobs. Courts have ruled that a public employer who changes the terms of a pension must in turn provide a benefit of equal value.

Writing for the court in the Alameda County Deputy Sheriff’s Association v. Alameda County Employees Retirement Association decision, Chief Justice Tani Gorre Cantil-Sakauye wrote that the Legislature could change pension provisions “for the constitutionally permissible purpose of closing loopholes and preventing abuse.” Eliminating spiking to protect the solvency and integrity of a pension system is consistent with the California rule and doesn’t require offering another benefit, she wrote.

The Public Employees’ Pension Reform Act, known as PEPRA, raised the retirement age for employees hired after Jan. 1, 2013, and capped pensions of some new employees. It also eliminated spiking and another previous benefit that allowed current employees to increase retirement income by paying for additional years of service they hadn’t worked. Last year, the Supreme Court unanimously ruled the Legislature could legally eliminate that practice, called “air time,” for current workers — concluding that air time was not earned compensation.

But the savings from these measures are small compared with the increased payments that public employers have been paying to the state’s two largest pension funds: CalSTRS, the retirement system for teachers and administrators, and CalPERS, which covers the pensions of state, county, city and “classified” school employees, such as bus drivers and cafeteria workers.

The pension reform, which took effect in 2013, mandated significant rate increases for employers to restore both pension systems to full funding within 30 years. For CalSTRS, which had an unfunded liability of $65 billion in 2011, the law mandated seven straight years of increases that have more than doubled school districts’ costs. About one sixth of the average school district’s budget now goes to employee pension contributions. And pensions could consume a bigger share in 2021-22 if the recession deepens, with cuts in state funding to schools. Yearly pension contributions are compulsory.

Brown took a strong interest in the lawsuits challenging the pension reform law. Entering his last year as governor in 2018, Brown expressed optimism that the Supreme Court would give school districts and other public employers the ability to alter the terms of pensions for current public workers so that “when the next recession comes around, the governors will have the option of considering pension cutbacks for the first time.”

That recession has arrived, but it doesn’t appear that school districts will gain the pension relief that Brown envisioned — at least any time soon. In a brief filed in Cal Fire v. CalPERS, the case challenging “air time,” attorneys from his office argued that restrictions on reducing pension obligations should not be a “straight jacket.” As long as a pension remains “substantial,” changes that are “reasonable and necessary to serve an important public purpose” should be allowed, they wrote.

But the thrust of the state’s defense was not that rising pension costs had caused or might cause detrimental impacts on public services or on schools. In both challenges the justices upheld the provisions in the pension reform law without having to wade into defining “reasonable” changes or what constitutes an important public interest.

Steven Berliner, a partner in the statewide law firm Liebert Cassidy Whitmore and an authority in retirement law, said that even though the justices in latest case said they were not examining the validity of the California rule, for the most part, they were, in effect, upholding the law. Several other lawsuits challenging the pension reform have been filed, but the court held those in abeyance so that it could consider the pension spiking case; as a result, they will be subject to this ruling, he said.

Leaders in the Legislature, with close ties to organized labor, have shown no indication they favor changing the reform law, and Gov. Gavin Newsom, when running for governor two years ago, said he didn’t favor overturning the California rule.

Two citizens groups, Retirement Security Initiative, chaired by former San Jose Mayor Chuck Reed, a Democrat, and Reform California, have expressed interest in going to the ballot with a constitutional amendment to override the California rule and have been watching to see what the Supreme Court would do.

Reacting to the court’s latest ruling, Reform California Chairman Carl DeMaio, a conservative radio news show host from San Diego, said, “Because the California Rule remains untouched in this decision, taxpayers will continue to face legal hurdles that could prevent them from modifying or reforming excessive and unsustainable government pension payouts.”