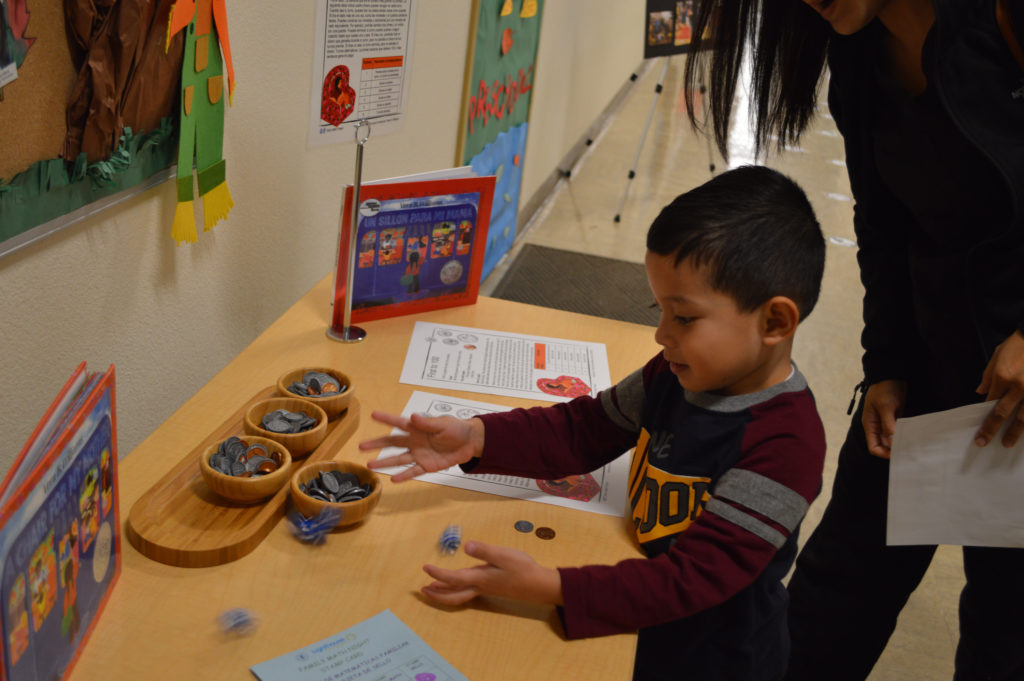 When they do reopen, they'll serve fewer children and face added costs 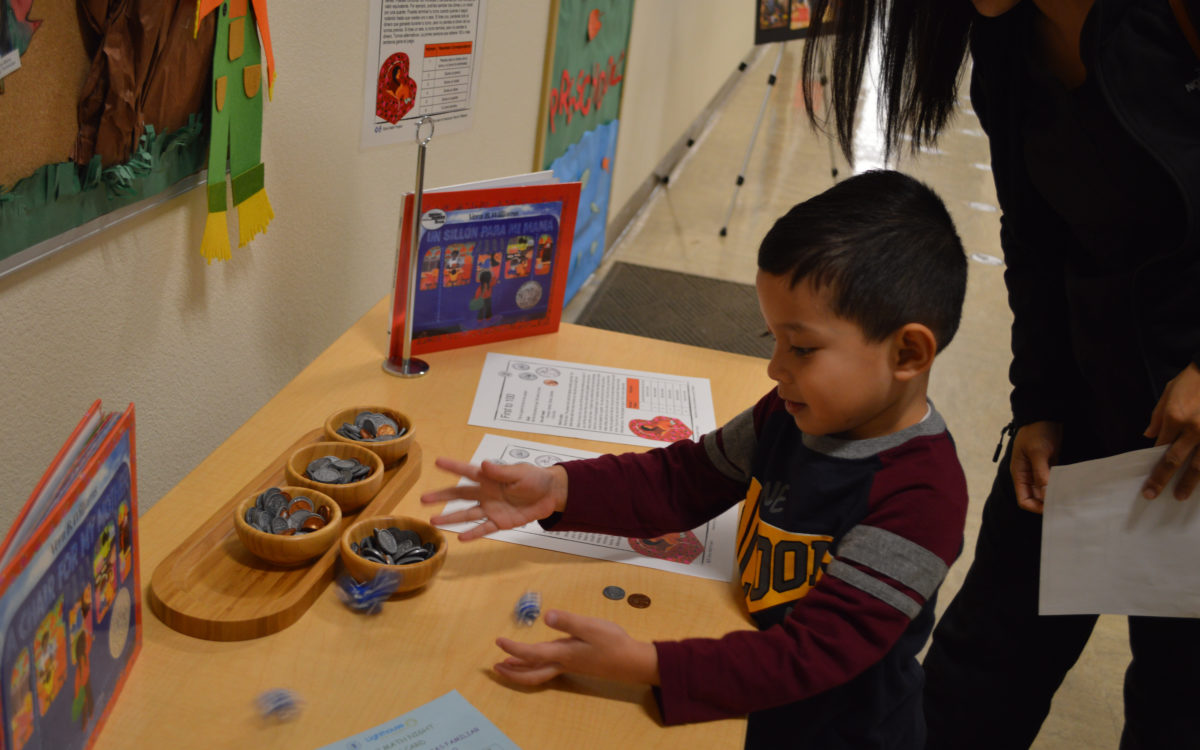 Photo by Zaidee Stavely / EdSource
A preschooler tries out a math game at Family Math Night at the Lighthouse for Children in Fresno in this 2019 photo.

Photo by Zaidee Stavely / EdSource
A preschooler tries out a math game at Family Math Night at the Lighthouse for Children in Fresno in this 2019 photo.

For the past two months, many of the state’s child care providers have been like airplanes stuck in a holding pattern, worried about running out of fuel.

A survey of 2,000 licensed child care centers and family child care providers, released last week, underscores the precarious state of their finances. Having lost money during the pandemic, they face additional expenses as they prepare to fully reopen, with social distancing requirements that will limit the number of children they can serve, significantly reducing their revenue.

The combination could tip many over the edge, forcing many that had suspended operations because of the coronavirus to close permanently, said Sean Doocy, research associate for the Center for the Study of Child Care Employment in Berkeley, which released the survey. “Whether they closed or remained open, all face financial and safety challenges.” 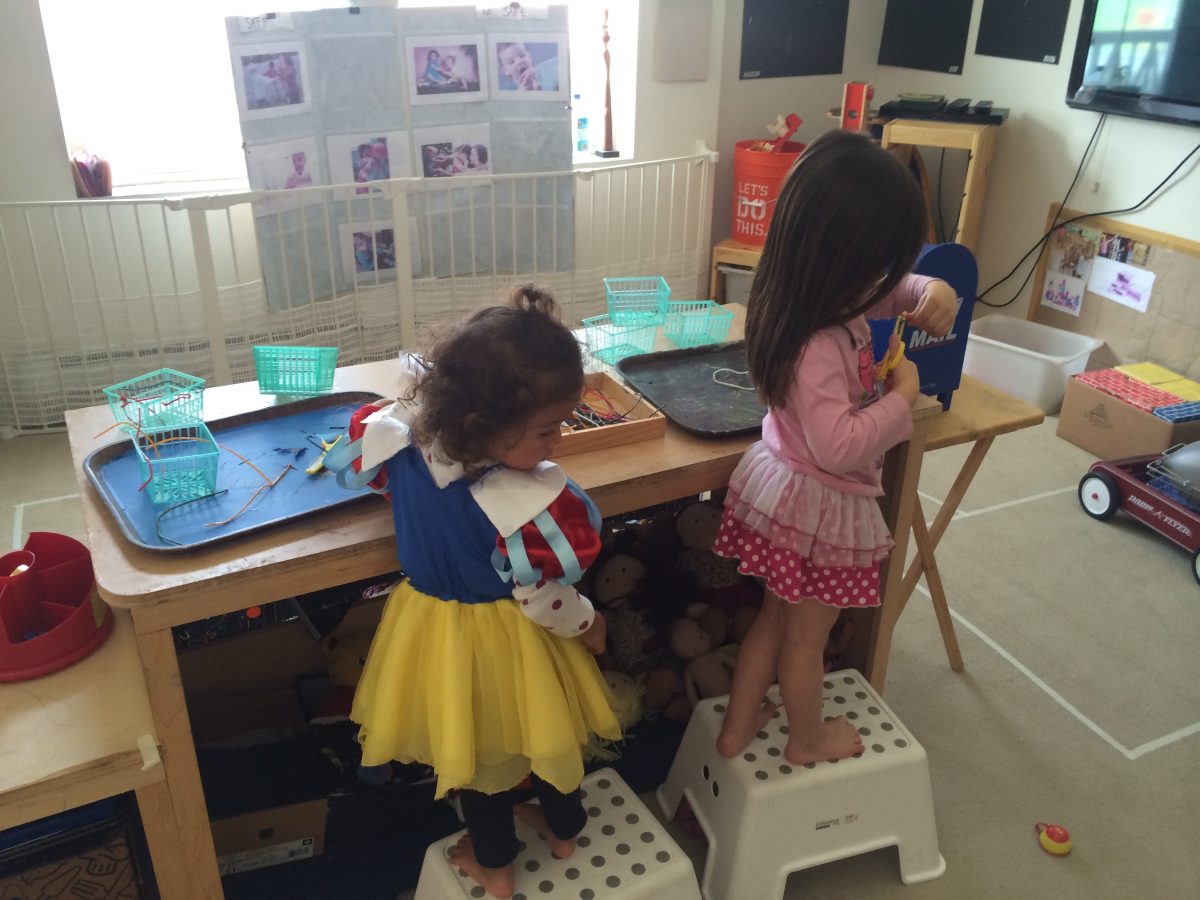 When the survey was taken, between April 13 and 30, 63% of programs that were open reported they would not be able to survive more than a month longer under the shelter-in-place orders. Two-thirds of those surveyed were home-based family care providers, serving up to six children up to age 5, and larger family care providers serving up to 12 children 5 and under. One-third surveyed were licensed centers, often run by school districts and nonprofits.

Child care providers have remained open during the pandemic to serve children of “essential workers,” who include hospital and health care facility employees, first responders, workers providing social services for low-income families, food workers and delivery workers. But without being able to serve other families, 7,644 child care providers — about 1 in 5 in the state — had suspended operations by May 1 because of the shelter-in-place orders, according to data from the Department of Social Services, as reported to EdSource by the California Child Care Resource and Referral Network, a network of agencies in every county that help families find child care.

Many of those that have stayed open are serving fewer children. Child care generally has been a low-margin business, where rent in urban areas is high and pay for child care workers is at or slightly above the minimum wage.

Home providers are unable to apply for state unemployment because they’re classified as self-employed independent contractors. They can apply for small-business loans under the Paycheck Protection Program under the $2.2 trillion CARES Act that President Trump signed in March, but, like many small businesses, family child care providers say the money has been hard to get, and many lack one of the requirements: a business bank account.

“We are stuck in a limbo between staying open for essential workers and risking our own health and safety because we are needed, and (we) can’t afford to close because we are independent contractors,” an unnamed provider said in the survey.

Faced with rent and other costs they are struggling to meet, one out of seven of the several hundred programs that reported suspending operations said they would have to go out of business if they can’t reopen by May 30. That’s particularly disturbing, Doocy said, because child care centers were already in short supply before the coronavirus. That picture can only worsen if some can’t afford to reopen, he said.

Depending on where in the state the programs are located, it may be a race against time. Gov. Gavin Newsom has included reopening child care programs fully to serve other families returning to work in Phase 2, the next of four phases laying out the return to normalcy. But county health officers will determine when the conditions are right, and the Bay Area counties are taking a more conservative approach to reopening. And when they do reopen fully, strict social distancing regulations will limit the number of children to 10 per classroom, adding to cost pressures.

Child care advocates are calling for additional state and federal help, to help the industry survive and weather the crisis.

In March, Gov. Newsom and the Legislature hurriedly appropriated $100 million — $50 million for K-12 schools and child care providers to buy cleaning supplies and safety equipment and $50 million to pay child care costs of essential workers. The money for that has just begun to flow last month, and 62% of providers in the survey reported difficulty obtaining it. Linda Asato, executive director of the California Child Care Resource and Referral Network, said that over the past two weeks, more providers have received funding for sanitation and vouchers for child care for essential workers.

The CARES Act also included $3.5 billion for child care for the states. California’s share is $350 million. Newsom said his May budget revision will provide more details.

But child care advocates are hoping that the next round of federal stimulus aid will include a huge infusion for child care. U.S. Senators Elizabeth Warren, D-Mass., and Tina Smith, D-Minn., are leading the effort with a proposal for $50 billion, which they said is needed to “stabilize the child care system, keep providers in business and ensure parents are able to go back to work when it is safe to do so.”

Asato, whose organization supports funding centers to stay closed until safe to reopen, agreed. “Child care is hard to rebuild, once lost, so if we can sustain them for the next 18 months to 2 years, we would be investing in our future,” she said.