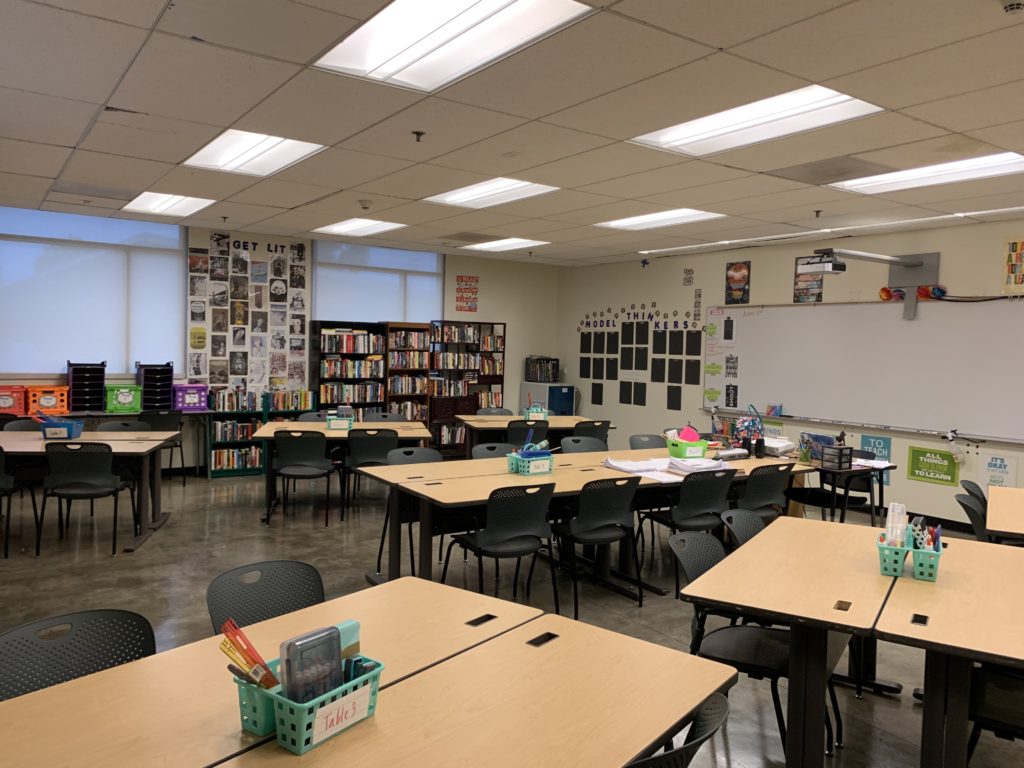 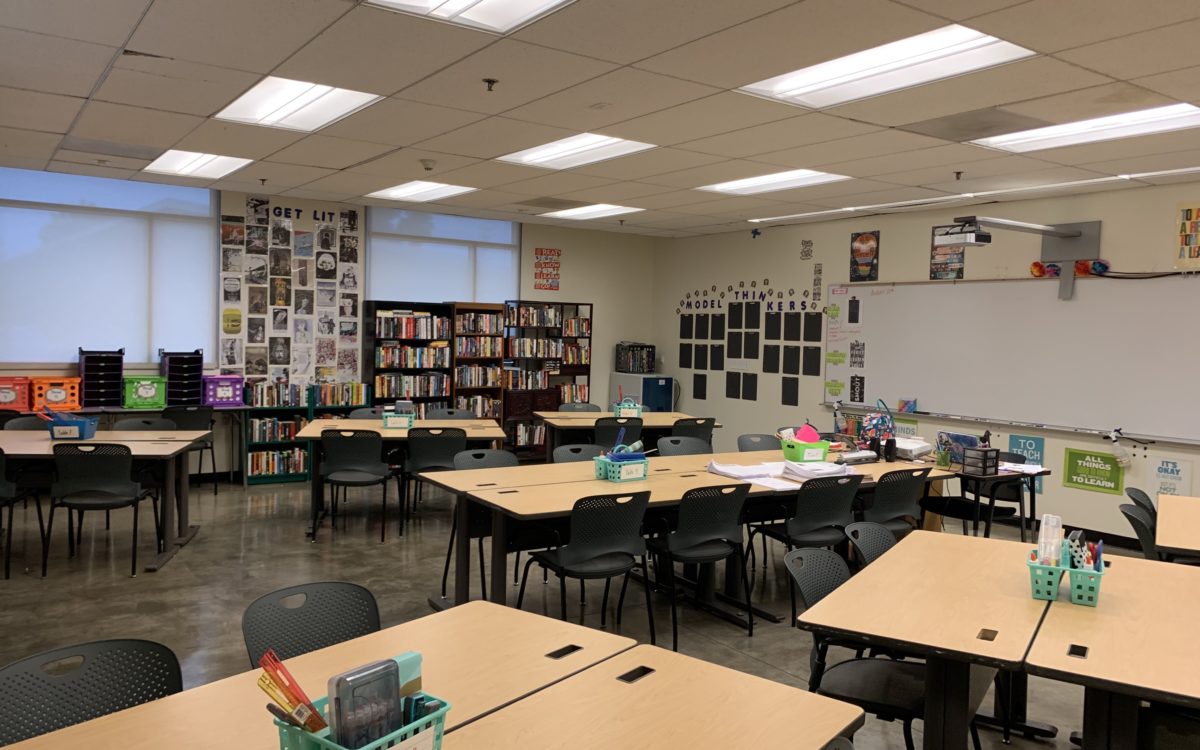 Gov. Gavin Newsom is expected to announce Friday that all public and private schools in California counties on the state’s monitoring list for rising coronavirus infections would be required to close for in-class instruction and meet strict criteria in order to reopen.

Read the all documents released by Gov. Newsom and the California Dept. of Public Health on Friday, July 17 here, here, and here.

Under the expected guidance, children in kindergarten through second grade who are being taught in classrooms would be encouraged, but not required, to wear masks. That’s according to several participants in discussions with administration officials and others familiar with the guidance. However, students in grades three to 12, along with staff, would be required to wear them. Those who refuse could be sent home to be taught exclusively via distance learning.

Students would be encouraged to stay as far apart as possible, but would not be required to maintain the six-foot distance expected of staff.

The guidance would represent a marked shift from leaving decisions over closing and reopening schools largely in the hands of local school district officials in consultation with county departments of health. The California Department of Public Health would now play a stronger role in setting the criteria for reopening school facilities.

As of July 16, 31 of the 58 California counties are on the monitoring list. They include all the state’s most populous counties, with the exception of San Francisco, San Mateo and Kern counties. If those counties were still on the monitoring list by the time schools open during the next several weeks, it would mean that the majority of California’s nearly 10,000 schools would be closed for in-person instruction.

In fact, many school districts, with enrollments totaling at least 1.5 million students, have already decided on their own to open with distance learning this fall. They include several in counties not on the monitoring list, such as San Francisco Unified.

The guidance reflects the crisis facing the state as health officials and elected officials try to control a virus that is increasing in scope and intensity. This week alone, the state set a record for new coronavirus cases, along with rising infection rates and more hospitalizations.

In order for schools to reopen, the counties where they are located would have to have 14 days of a declining number of Covid-19 cases, as well as meet other criteria that the California Department of Public Health are currently using to regulate businesses and other activities, including shopping malls, bars and nail salons.

At the same time, getting off the state’s county monitoring list would not mean that a district would automatically resume in-classroom instruction. That decision would still be left up to local officials, typically in consultation with their teachers’ unions.

“Districts wanted decisive action, after language in the state budget put an emphasis on in-person instruction while the rate of infection was going in entirely different direction,” said Kevin Gordon, president of Capitol Advisors Group, an education consulting company based in Sacramento. “And so the governor has stepped in to address the disconnect, and insulated local leaders from tough decisions that had to be made. Now parents cannot blame local boards for the decision.”

According to people familiar with the guidance, it is expected to lay out in detail at what point classrooms and schools would have to be closed. If 5% of students and teachers in a classroom tested positive for the virus, the classroom would be closed, followed by 14 days of quarantine. Effectively, that would mean a classroom would be closed if anyone in the class tested positive. If a school experienced a 5% positive testing rate of both students teachers, the entire school would have to close, with everyone subject to 14 days of quarantine. And if 1 in 4 schools in a district had a 5% positive rate, the district would shut down.

The guidance, at least as described so far, is silent on whether or how often students should be tested.

At a town hall meeting Thursday with state Sen. Steve Glazer, D-Orinda on Thursday evening, State Superintendent of Public Instruction Tony Thurmond acknowledged that districts needed more clarity from state health officials about when to close or open, and had asked state health authorities “to create a metric for schools” that would include “when you might be in a danger zone” or when they could begin to reopen slowly.

He said he would be arranging a call for all school districts and the California Department of Public Health after Newsom releases his guidance. Schools, he said, must “be prepared to pivot” as health conditions change.