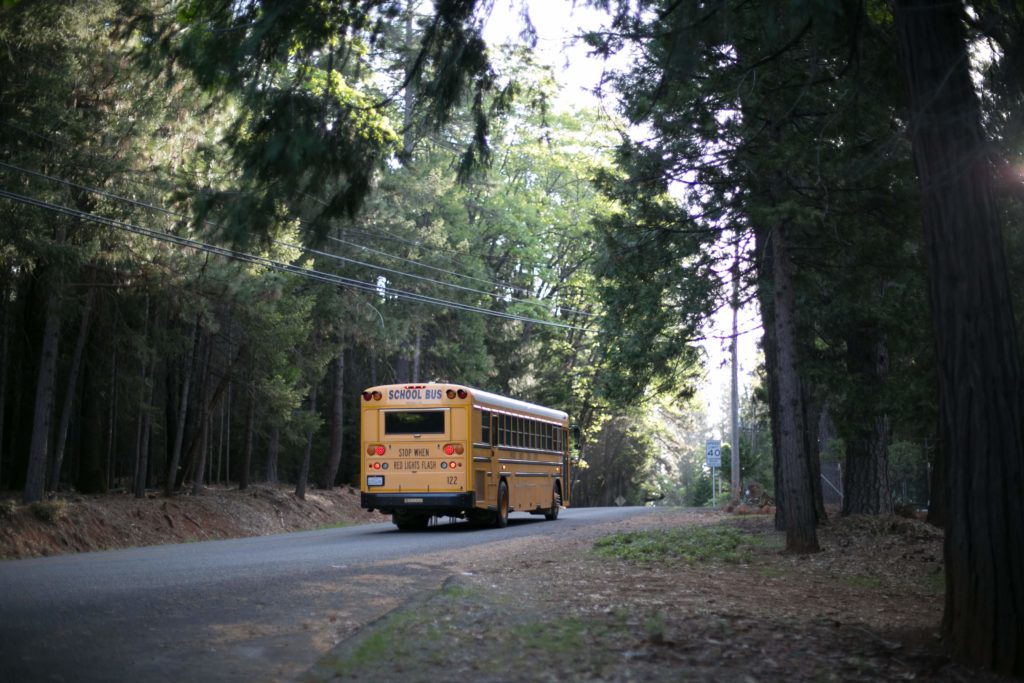 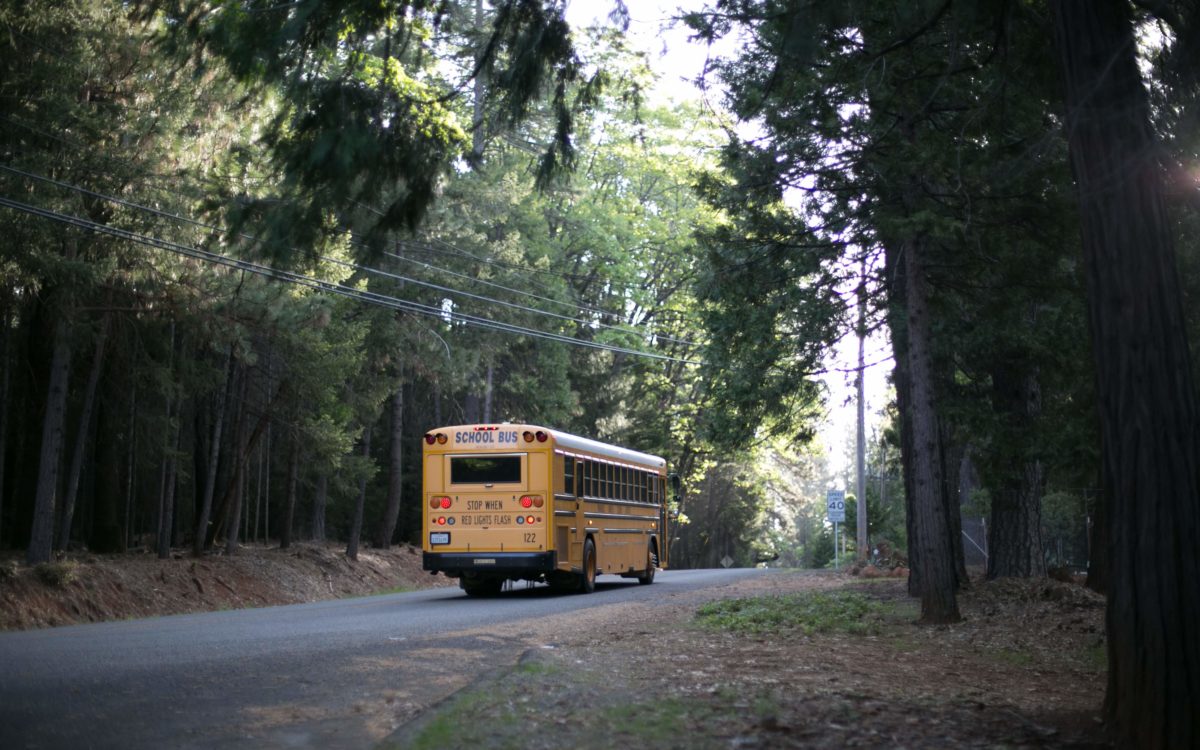 Although Gov. Gavin Newsom has held off on ordering all schools closed in California, the number of school closures continue to rise rapidly, including one of the last holdouts among the state’s largest school districts.

The school closures come as six Bay Area counties brace for an announcement from public health officials requiring all residents, including children, to “shelter in place,” according to several media reports.

As of Monday, 29 out of 30 of the state’s largest school districts had closed. Now the only remaining one — Kern High School District in  Bakersfield with over 40,000 students — says it will also close beginning Wednesday.

In fact, it is likely that all schools in Kern County will also close at that time. “Out of an abundance of caution, to minimize the spread of COVID-19 throughout Kern County, we are recommending a temporary closure of all Kern County public schools.” said Mary Barlow, the county superintendent, in a letter posted Monday morning.

Several other rural counties including Modoc, Butte and Mono counties, have also announced over the past 24 hours that all their schools will be closing.  As a result, schools in 707  of California’s 1035 school districts are already closed, or will close soon,  according to EdSource’s tally.  That’s up from about 599 as of Sunday evening.

This story will be updated due to breaking news developments throughout the day.  For a list of school closures, go to EdSource’s website here.

EdSource’s tally now indicates that  5.7 million students are either out of school, or will be in the next few days.  That amounts to 93 percent of California’s public school students, up from yesterday’s figure of 84 percent.

He also said he was “deeply concerned about their parents’ inability to go to work and many of those parents work in hospitals, work as firefighters, work as paramedics, work as the people who would get in gear to help us advance the mobile testing (for the virus) throughout the state.”Along with State Superintendent of Public Instruction Tony Thurmond, Gov. Newsom is expected to have a conference call Monday afternoon with all 58 county superintendents to discuss the current situation, and plans going forward.

Number of Districts Closed, or Plan to Close: 707 *

Newsom said several times that California is a “nation-state” and as such different responses are needed for different regions of the state. He said that smaller districts have chosen to stay open “for reasons that are perfectly understandable.”

“Districts in rural parts of the state operate very differently as it relates to community assets than some on the coast with large social safety nets,” he said. He said the state would issue more detailed guidelines on Tuesday to cover districts that have chosen to remain open.

Last Thursday, Newsom expressed concerns that children who now depend on school meals will not receive them, and parents who are a key part of the state’s emergency response capability will be stuck at home taking care of children.

But within hours of expressing those concerns, school districts began announcing they would close, resulting in a torrent of announcements that they would close beginning Monday. They included Los Angeles Unified, the state’s largest, with over 600,000 students.

Los Angeles Unified has set up a system to distribute meals and is planning 40 “family resource centers” to provide child care for parents who have no other alternatives.

But Newsom said many districts announced they were going to close without a plan in place to deal with the concerns he and others have noted. Even for those who do have a plan, he said, “it’s one thing to say you have a plan, it’s another to actually deliver on that plan.”

He also worried about what is going to happen to “special needs” children — presumably those in special education. He also raised concerns about foster children who may not have the same kind of support structures that children in intact families do.

He said that superintendents of several rural districts pleaded with him not to order their schools to close.

For a transcript of Gov. Newsom’s remarks at his press conference in Sacramento on March 15, go here.