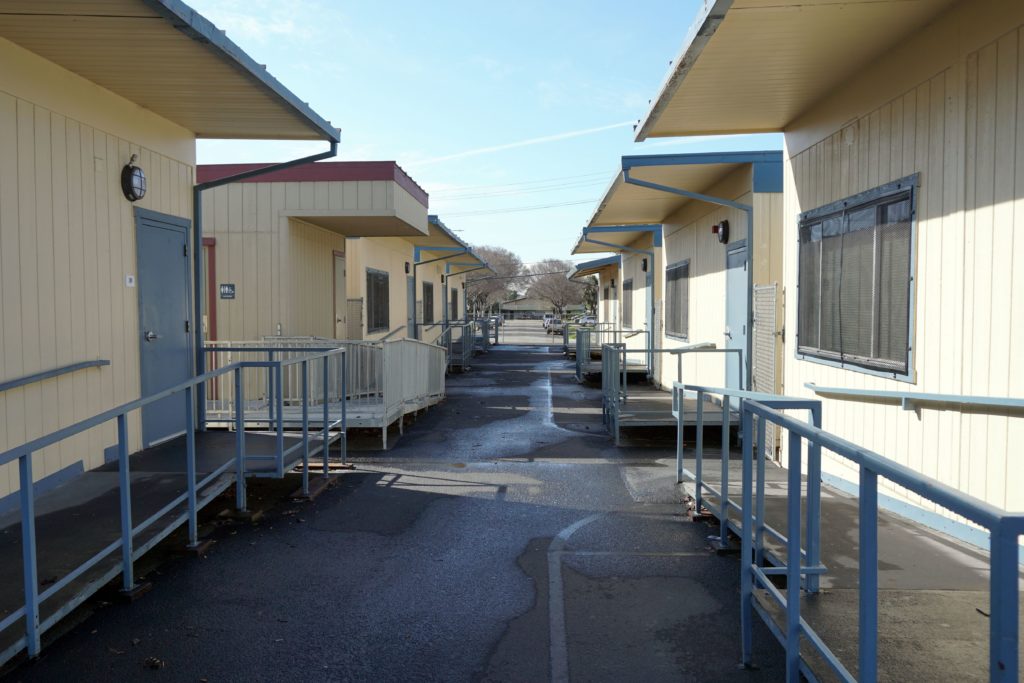 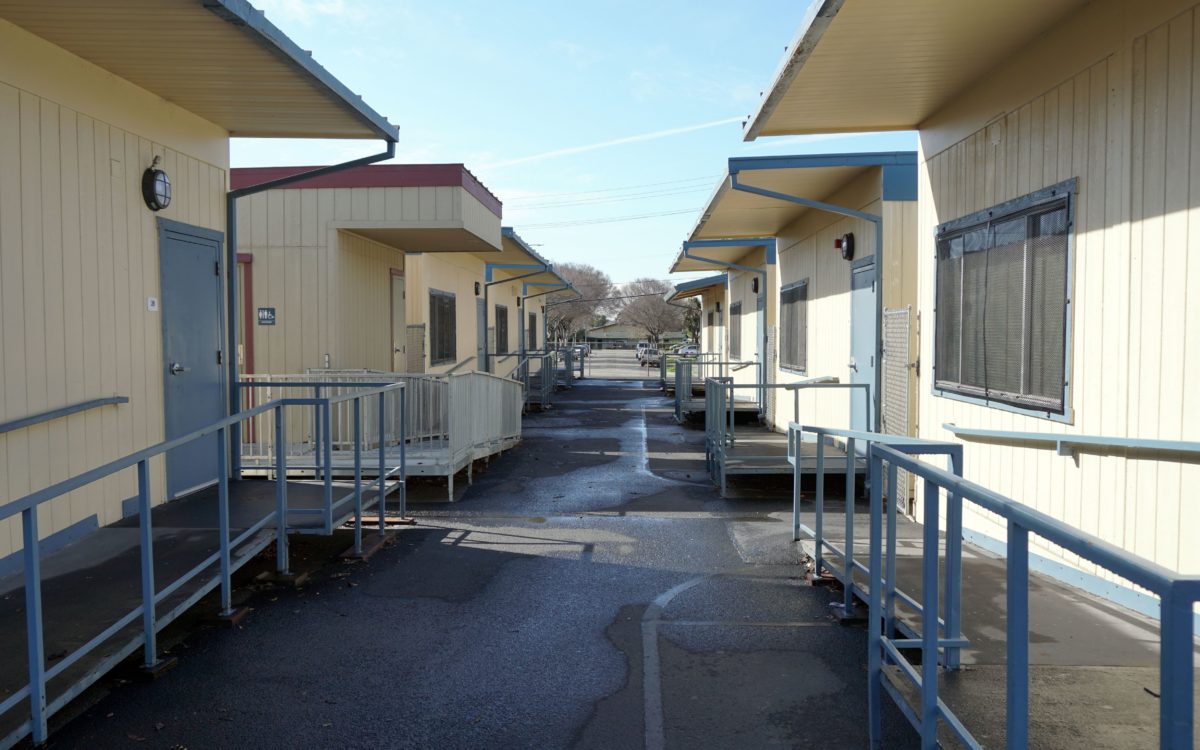 Proposition 13, the $15 billion school construction bond that went before voters on March 3, has been defeated. With 97 percent of the votes counted, the bond measure lost 47 percent to 53 percent – an insurmountable gap with 314,000 votes remaining to be counted.

EdSource will continue to post the presidential primary and Prop. 13 results, by county, as they come in, using our automated tracker. The Secretary of State must certify the final results by April 3.

“We are profoundly disappointed that Prop. 13 failed. We think this result was not an indication of changing voter sentiment regarding school bonds or investment in education generally,” Troy Flint, spokesman for the California School Boards Association, a strong supporter of the bond, said Wednesday. “Rather it indicates some of the specific circumstances surrounding this particular bond as well as the unfortunate coincidence of the bond having the same number as the iconic, original Proposition 13.”

For months, analysts have predicted that voters would confuse the bond with the 1978 Proposition 13 that severely limited increases in property taxes. The number for this year’s Prop. 13 was coincidental: the selection followed the numbering sequence for propositions that repeats every decade — restarting in 2018 in this case. Acknowledging the confusion, the sponsor of the bill behind Prop. 13, Assemblyman Patrick O’Donnell, D-Long Beach, introduced legislation last week to retire “13” from future bond cycles.

However, Jon Coupal, president of the Howard Jarvis Taxpayers Association, which led the opposition to the latest Prop. 13, interpreted the defeat differently. The general message, he said, was that “voters have seen little improvement with higher taxes and more debt and are not happy.” Regardless of whatever confusion there was with the 1978 Prop. 13, it is clear that voters don’t want higher property taxes, he said.

The $15 billion measure, the largest education bond in state history, would not have raised property taxes. The state would have repaid the principal and estimated $11 billion in interest over 35 years though the state’s General Fund. However, those districts that subsequently passed their own local construction bonds and sought matching state help from Prop.13 could have seen their property taxes increase.

The bond would have provided $9 billion in matching money to K-12 districts for new construction and renovations for schools in disrepair, including $500 million set aside for charter schools and $500 million for career-technical facilities.

Higher education systems would have received $6 billion in facilities support: $2 billion each for community colleges, California State University and the University of California.

Flint acknowledged that giving districts the ability to increase the amount of bond money they could raise through property taxes was among the problematic features of Prop. 13 that “depressed” support. Another was increasing the size of the bond to include money for higher education, which added to the “sticker shock.” And another would have reduced developer fees for multi-family housing, part of Gov. Gavin Newsom’s strategy to encourage high-density housing, especially near transit stops. The impact would have shifted taxes to other property owners.

“Individually each provision was justifiable and perhaps even admirable but together they made the measure much more complicated and harder to explain to voters,” Flint said.

Flint said it is too early to say if supporters might pursue a different bond measure for the November ballot. “The opportunity is still there, and others are reading too much into one specific result to reach an overly broad conclusion,” he said. But he said supporters would do a postmortem to determine what bond would be acceptable to voters.

He also acknowledged that opposition to Prop. 13 may have created a drag on local school bonds and parcel taxes. A record proportion of those appear headed for defeat as well.

Coupal said the defeat of the bond signals that voters wouldn’t support any change to the property tax restrictions in the Prop. 13 passed in 1978. A proposed initiative, Schools and Communities First, would raise an estimated $12 billion in property taxes only for commercial and industrial properties by requiring frequent property reassessments. Residential properties would be unaffected. Based on the vote, supporters of the initiative “shouldn’t even bring it forward,” Coupal  said.

The apparent defeat of Prop. 13 surprised backers, who included Newsom and most state legislators, school and parent organizations, and key business associations. Voters had not rejected a state bond for school construction since 1994, and supporters had raised $10 million for their campaign — 40 times the funding for opponents. Backers placed the bond on the March primary, anticipating a large turnout for the Democratic presidential primary would assure victory.

After a week of processing many of the remaining mail-in ballots, it’s clear that will not happen.