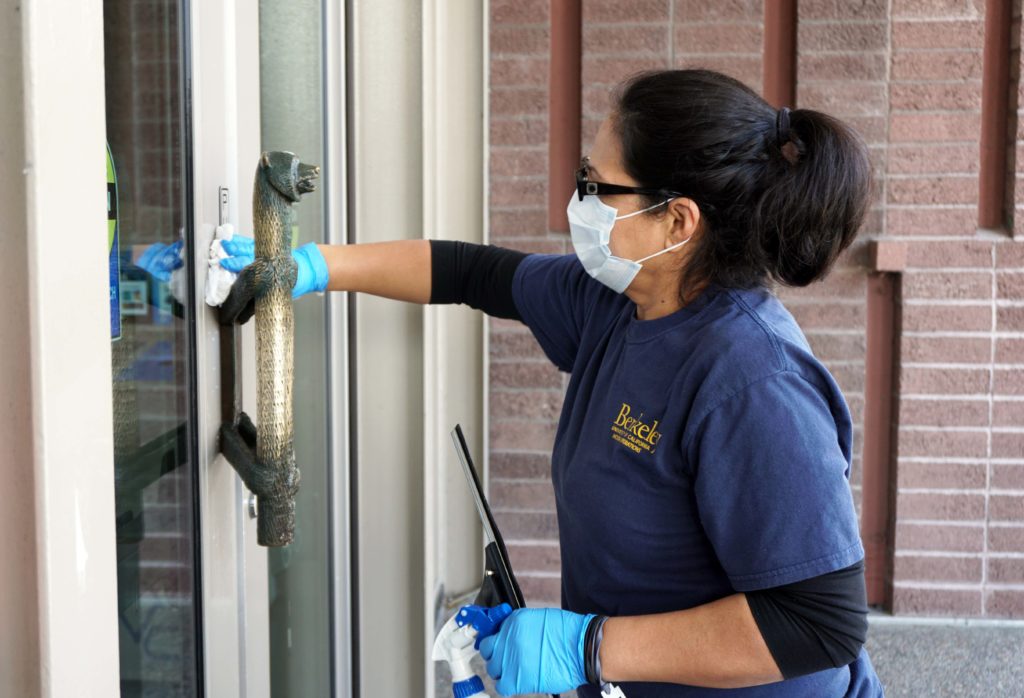 Education aid is a piece of record $2.2 trillion in coronavirus relief; Senate acts, House to follow 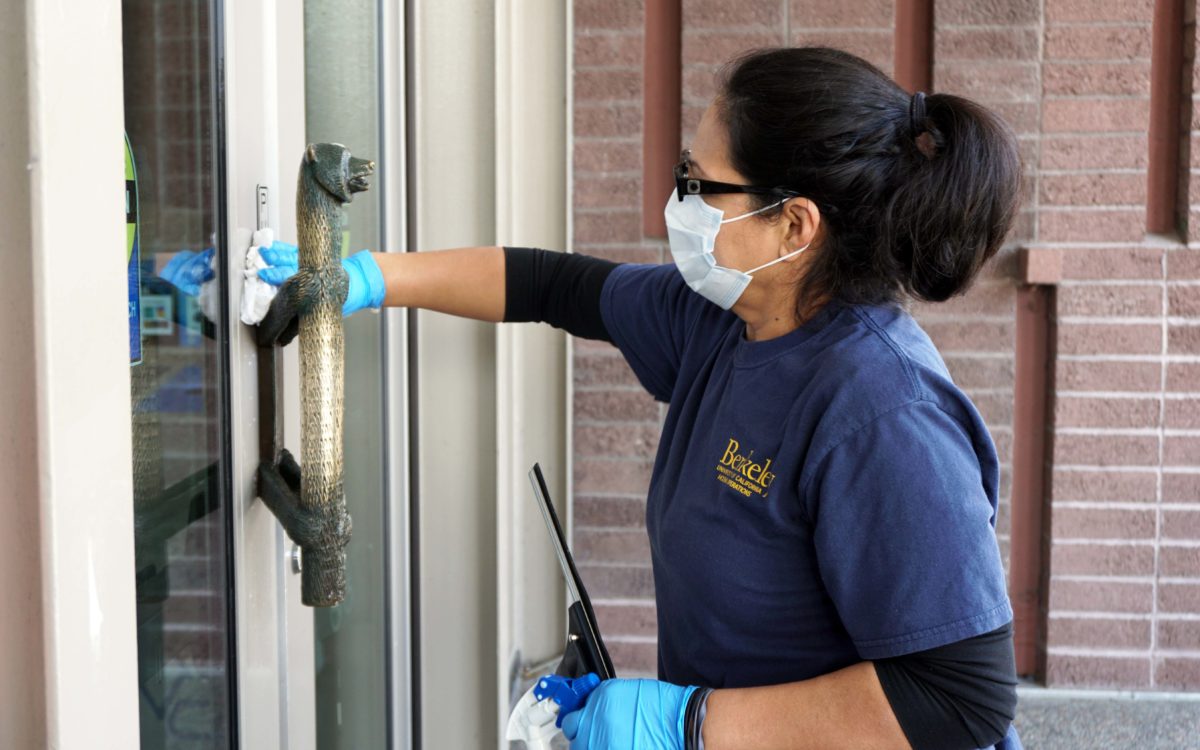 The $2.2 trillion in coronavirus relief that the U.S. Senate unanimously approved late Wednesday will include $31 billion nationwide in assistance for K-12 and higher education and more than $4 billion for child care and Head Start. That should translate into at least several billion dollars for California schools and colleges.

The final amount for education grew by about half during final negotiations — and California will need every cent, if early predictions of a bleak state budget next year hold true, with billions of dollars in likely cuts for education.

The breakdown in education money in the Senate bill is:

The bill also would boost food assistance significantly, with $15.5 billion for the Supplemental Nutritional Assistance Program and $8.8 billion for Child Nutrition Programs for meals for students when school is not in session. 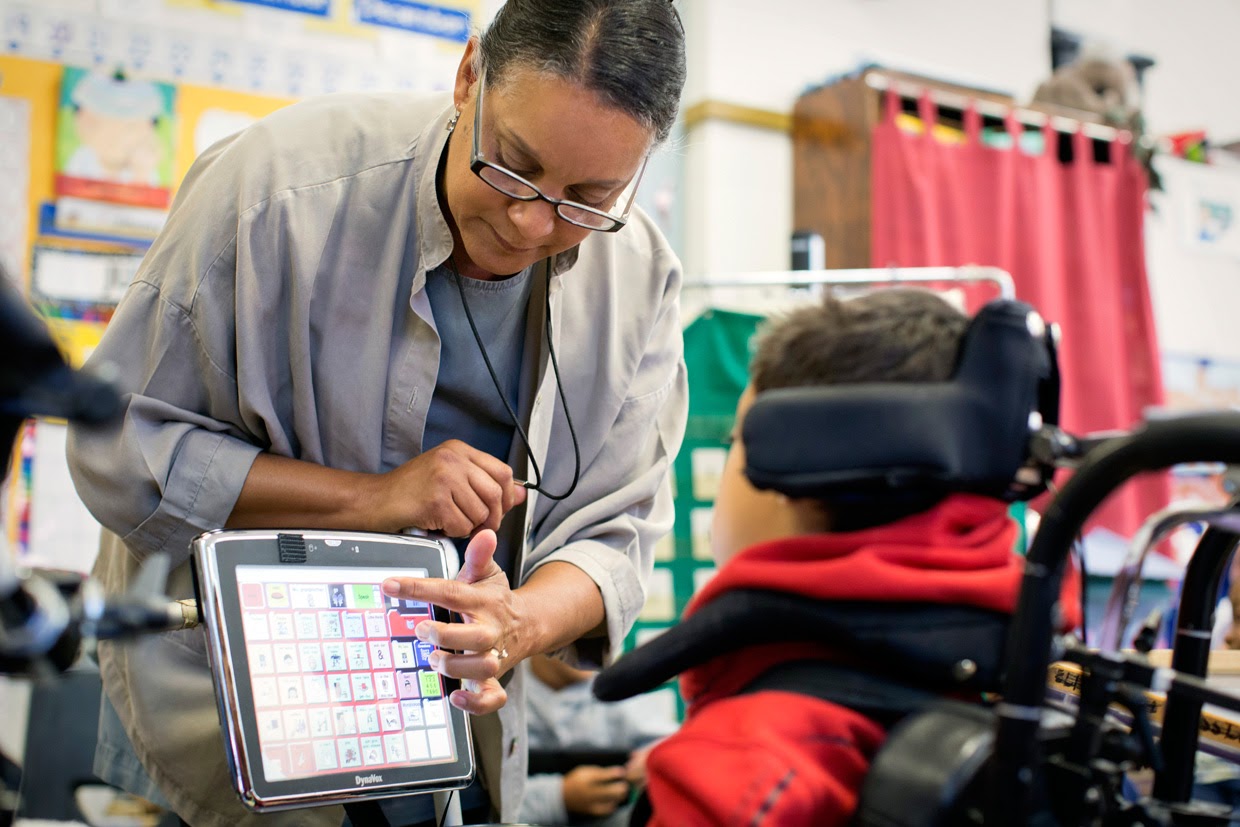 California is expected to receive $1.6 billion of the K-12 portion, according to California Department of Education projections.

Advocates for K-12 and higher ed had hoped for substantially more funding in the Senate bill. The $2.2 trillion to underwrite the immediate costs of the pandemic and to ward off a likely recession through longer unemployment insurance, cash payments to most Americans and hundreds of billions to rescue small businesses and bail out big industries, is nearly triple the $800 billion that President Barack Obama convinced Congress to fund in 2009 to counteract the Great Recession. Yet that bill provided $53 billion over two years to assist K-12 districts facing massive teacher layoffs. That’s four times the $13.5 billion in the current legislation.

Still more money could be coming, however, if there is another round of aid. The Take Responsibility for Workers and Families Act, which Pelosi plans to introduce after the latest bill becomes law, would provide $15 billion more for K-12 funding.

The American Council on Education, which represents more than 1,700 colleges and universities, had sought $50 billion for higher ed. “We cannot stress enough that overall, the assistance included in the measure for students and institutions is far below what is required to respond to the financial disaster confronting them,” council President Ted Mitchell said Wednesday.

The bill would also suspend the payment of student loans for six months with the education department covering the interest on most federal loans through that period. Senate Democrats had sought to knock off at least $10,000 of debt for students with college loans, but it didn’t make the final version.

For California K-12 schools, federal aid could soften the impact of bigger cuts to come. Some budget observers are predicting that the coronavirus-related health care expenses, combined with a retracting state economy, could quickly wipe out the projected $21 billion state rainy day fund — and dim the prospect that some of the reserve could help schools facing possible cuts from declining state revenue.

With both the state and federal governments extending the filing deadlines for state and federal income taxes until July 15, the Newsom administration won’t have a handle on the extent of a likely decline in state revenues until late summer.

In an analysis two years ago, the Legislative Analyst’s Office projected that a moderate economic recession would lead to a loss of $80 billion in state revenue over three years. Because K-12 schools and community colleges receive roughly 40 percent of general fund revenues under a complex formula known as Proposition 98, a moderate recession would cause a loss of about $30 billion over three years.

A coronavirus-compounded recession would be unique — and its length or severity difficult to predict. But with less than $1 billion in the Prop. 98 rainy day fund and a shrinking $21 billion state reserve, school districts could find themselves in deep trouble without more federal help.

To ensure that states use federal aid to supplement, not replace, state education funding, the bill requires states to guarantee they would spend at least as much as they had been spending in order to access the federal money, according to Education Week. That would be difficult for California since funding would automatically drop under Prop. 98 in a recession. However, U.S. Education Secretary Betsy DeVos would have the authority to waive that requirement.

She’d have authority to grant other waivers, too, to provide states with more flexibility to use Title I dollars and to grant suspension of states’ annual K-12 testing requirements under the Every Student Succeeds Act. For California, that includes the Smarter Balanced math and English tests, science tests and a test measuring language proficiency of English learners. Trump announced those suspensions last week.

DeVos also would have to tell Congress if she thinks states should be given additional waivers from the Individuals With Disabilities Education Act — recommendations that school districts and disabilities rights advocates will be watching closely.